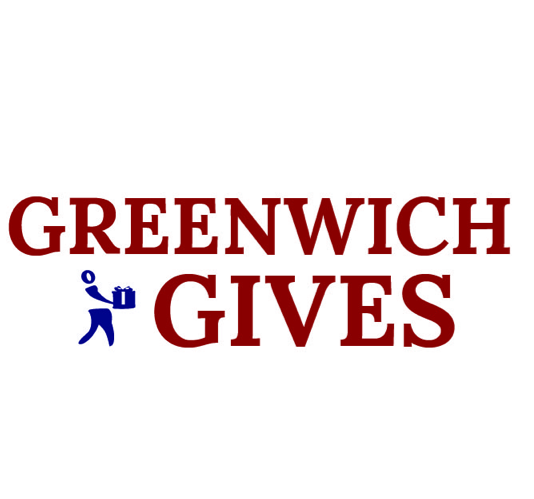 What is Greenwich Gives? A chance to shop on Greenwich Ave on Dec 2 — Giving Tuesday — and support Volunteers on Call and Greenwich Hospital.

Greenwich Hospital and Volunteers On Call, a local non-profit organization dedicated to volunteerism promotion and the creation of domestic and international service opportunities, are co-hosting the event in recognition of Giving Tuesday: a global philanthropic movement to establish the Tuesday after Black Friday and Cyber Monday as a day to celebrate generosity.

On Giving Tuesday, non-profits, businesses, and individuals are encouraged to kick off the holiday season by giving back to their communities in collaborative ways. The initiative was launched in 2012 by the 92nd Street Y in New York City and has since spread to countless cities across the United States and to over a dozen different countries.

The Greenwich Gives event marks the first time that the town has created a unified community event to observe Giving Tuesday. First Selectman of Greenwich Peter Tesei has declared December 2, 2014 an official day of giving in the town and over 25 retailers and restaurants have generously agreed to contribute to the Greenwich Gives celebration.

“We’re thrilled to have the support of so many community members,” said Juliana Collamer of Volunteers On Call. “In recent years, it seems like the holidays have become increasingly focused on extreme commercialism and fighting for the best deal.”

Participating venues on and around Greenwich Ave will offer fun perks such as sweet treats and merchandise discounts, and donate a portion of revenues to Greenwich Hospital and Volunteers On Call.

There will also be a reception from 4:00-6:00pm at Richards, 359 Greenwich Ave., where shoppers can sip champagne and purchase raffle tickets to win special items from local stores.

“Greenwich Hospital is delighted to partner with VOC because the event not only supports the Hospital but it also celebrates philanthropy and our community volunteers who are so important to us and to all non-profit organizations in Greenwich,” said Jim Wright, Vice President of Greenwich Hospital Foundation in a release.

Greenwich Hospital plans to use the funds to benefit the Pediatric Department and Neonatal Intensive Care Unit (NICU).

Volunteers On Call will use event proceeds to support its Youth Service in Action Fellowship, an educational program that teaches local teenagers how to develop independent philanthropic initiatives in order to build leadership skills, create a community around youth service, and make the world a better place.

Residents and business owners who are interested in participating in Greenwich Gives can visit Volunteers on Call for more information.