The first annual Valley Jam was a huge success on Saturday, with well over 1,000 people in attendance over the course of the afternoon.

“The best thing about Valley Jam was it was a multi generational event,” said Andrea Blume, the chair of the PGA. “Everyone had a great time – kids, families, older people who’ve lived here their entire lives, and young families who have just moved here and want to get involved with the PGA.”

The move to Bendheim Western Greenwich Civic Center allowed for a reimagined event.

For example, in the past busy volunteers grilled sausages and peppers, this year, a host of food trucks were brought in to accommodate large crowds. 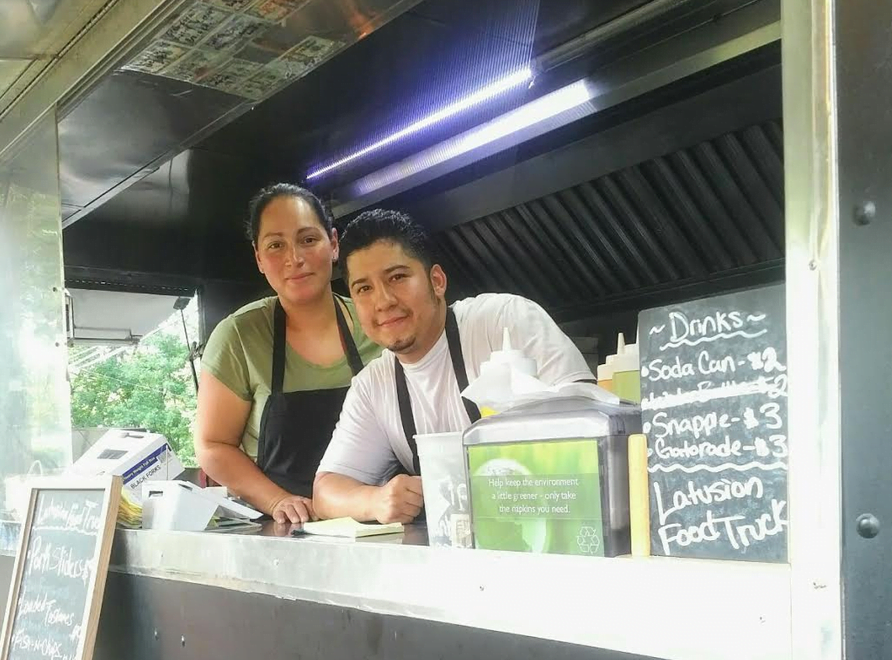 Blume said the Peruvian food from the Latusion Food Truck out of Port Chester was popular, as were Longfords Ice Cream, Joey B’s, and Not Just Sammaches.

“And we had a truck with a barbecue and a smoker. Big Enzo’s smoked bacon candy was a hit,” she said. “The candy bacon was on skewers, including s’mores bacon, chocolate bacon and maple bacon candy.”

Highlights of the day included a performance by Dance Pointe, which is headquartered in the Civic Center, offering ballet, modern, tap, contemporary, jazz, hip hop and more.

Others based out of the civic center that had a presence at the event, included Constance Newton, who runs the Breathing Love Center with yoga and meditation classes.

Mindy Smith of Miss Mindy’s Music and Momentum Kids Theater Program, based out of the civic center, set up activities for the children.

Friends of the Byram Schubert Library drew a lot of interest at their table, giving away books and sharing information about library services. 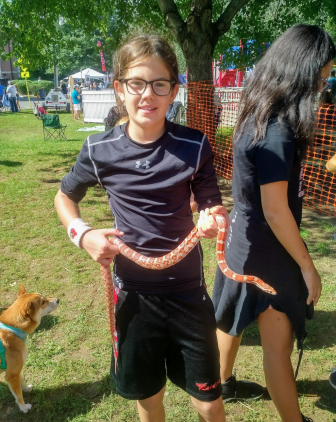 Audubon Greenwich was present with snakes and turtles the kids could touch and hold.

McArdle’s, an event sponsor, they set up a tent and offered a special fall themed “Valley Jam bouquet” that could be ordered and collected later at the store. 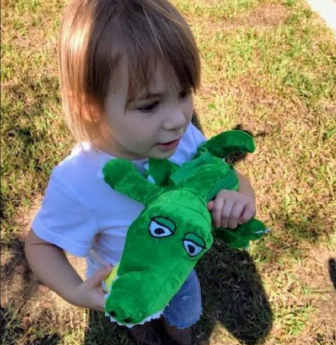 There was also a bouncy house, blow up slide, and carnival games with prizes including little stuffed green Glenville Gators.

PGA member Felix Guiffra, a member of the National Guard, arranged for a helicopter to be brought in on a flat bed.

“The kids were in the helicopter all day and taking pictures,” Blume said.

Guiffra, who is also a drummer, played with the band “Local Talent” with Dave Corbo.

“We started with the Trummytones. The kids were going nuts they loved it!” Blume said. “They got everybody going. They’re so energetic. Both parents and kids were dancing.”

Blume said local businesses helped make possible many great raffle prizes including a gift certificate to Rebecca’s. Federico from Pastaficio, donated a beautiful basket filled with different jellies, bread sticks and oils, as well as what Blume described as “a family experience for 4 or 5 people with a pasta making class in his restaurant in Cos Cob.”

The event was attended by the three Tiriolo sisters, who attended the event for years when it was held in Pemberwick Park, were there throughout the event.

The Tiriolo sisters, including Mary who is 106, Grace and Mildred, better known as “Millie,” were in wheelchairs. Blume said the sisters were able to make it because there was a handicap accessible TAG van.

In fact, many attendees took advantage of the TAG shuttles, and, said Blume, Greenwich Police easily handled the traffic and handicap parking.

Proceeds from donations will go toward this year’s special project, which is to install Total Access Drinking Fountains for the playgrounds at the civic center and Pemberwick Park. 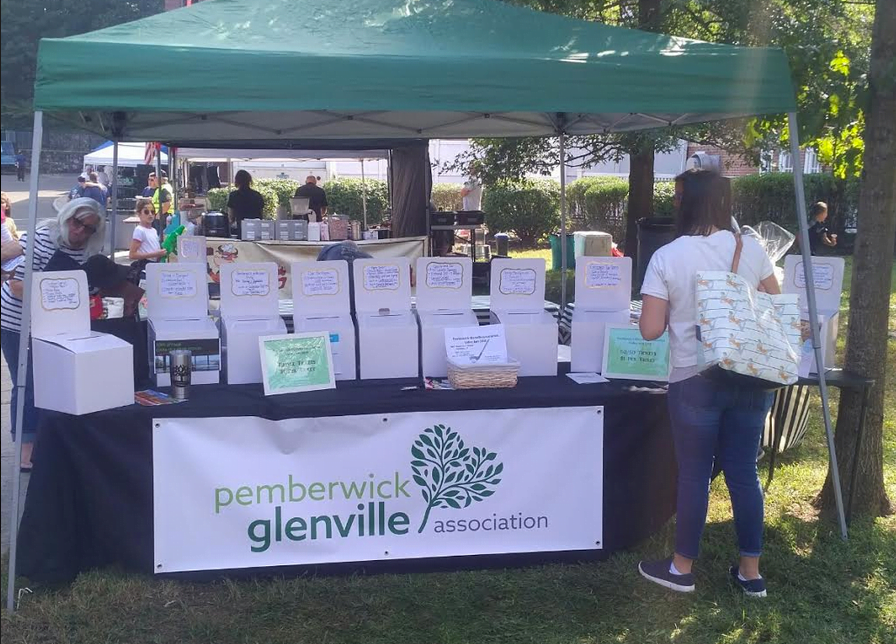 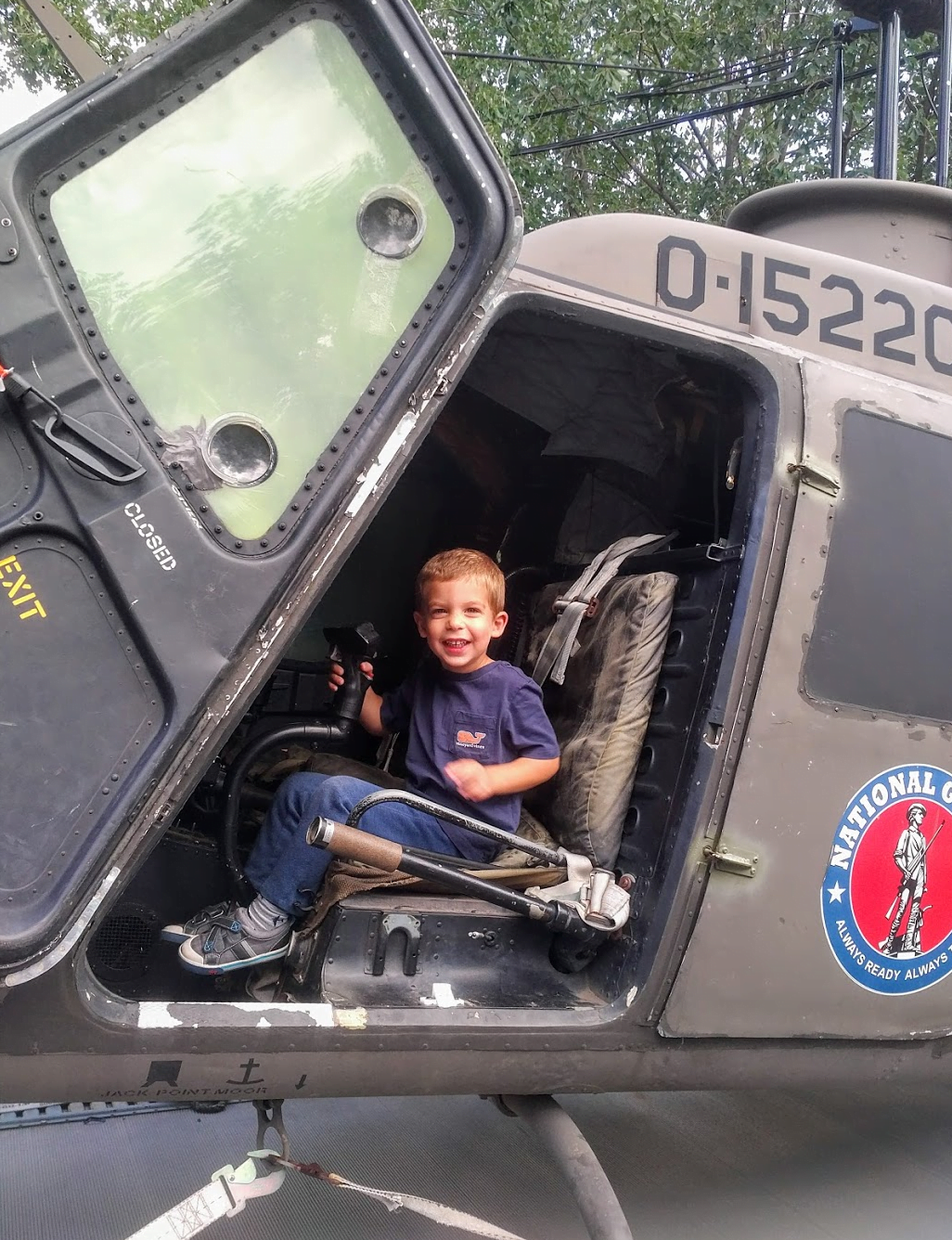 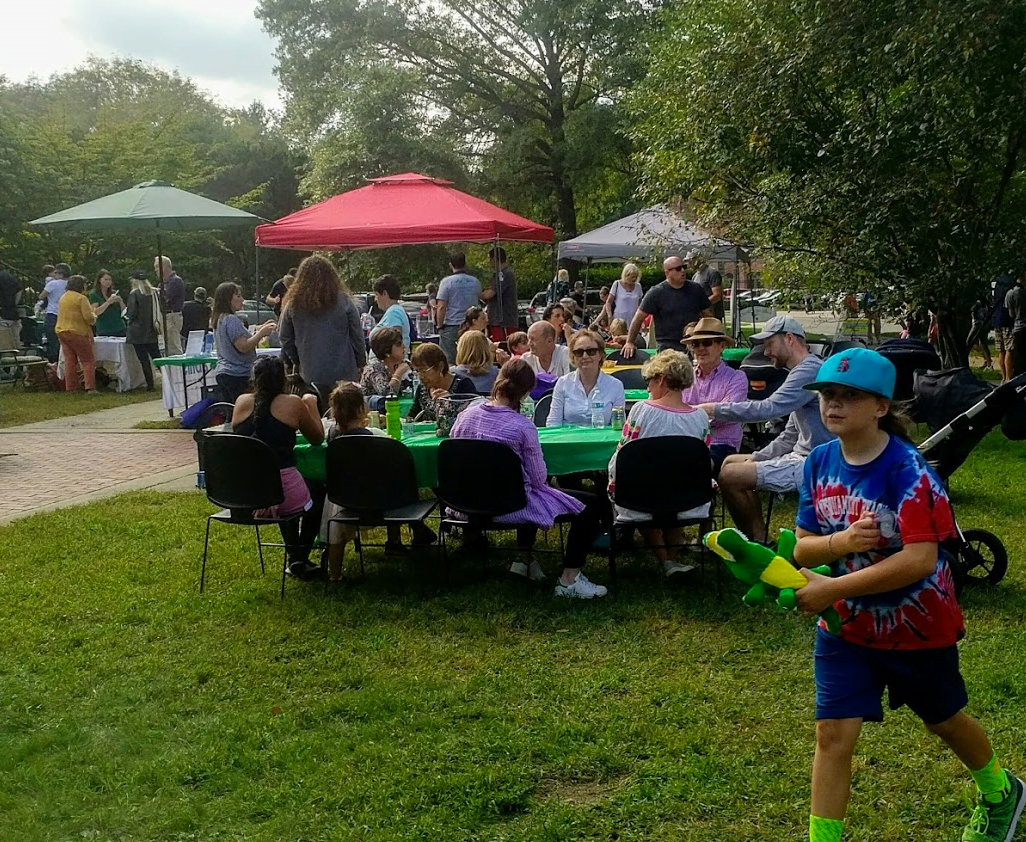 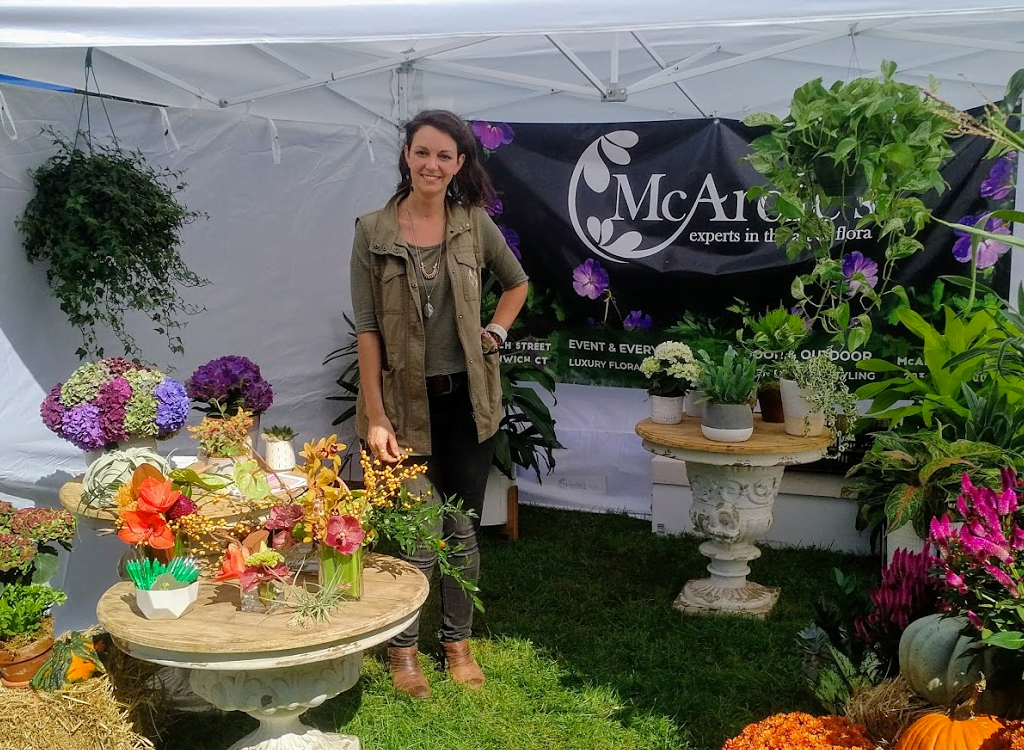