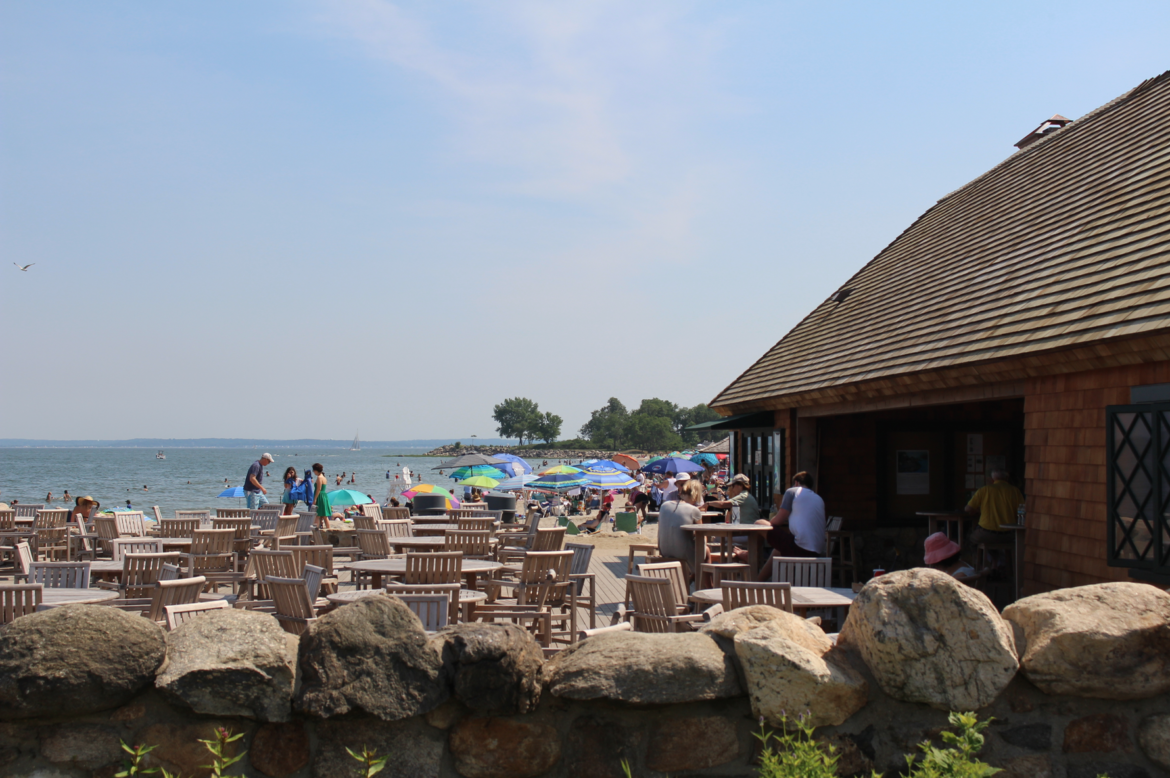 It’s been a long time coming, but the north concession stand at Greenwich Point, which many residents call Tod’s Point, is scheduled to open on July 2. Back in early March we interviewed the new concessionaire, Carlos Hernandez, who then anticipated opening in early May. It was not to be, though he was eventually able to begin operating out of the south concession.

At Wednesday night’s Parks and REc board meeting, held at The Griff, Parks and Rec director Joe Siciliano explained the delays and said he was optimistic the north concession will open on Saturday, July 2.

Mr. Siciliano said delays were “based on building construction issues from the Greenwich Point Conservancy that had to be reworked, and permitting issues, etc.”

Reached by email on Thursday, Chris Franco of Greenwich Point Conservancy said, “When the construction was essentially finished, the Town building department decided that it wanted some changes made to the exhaust venting system that were not part of the original plans.”

Mr. Franco said that while the Conservancy was disappointed, as they spent a lot of time with the Town on this issue during the planning phase, and the Conservancy had built the venting system in accordance with the approved plans.

Still, he said, “We respect the judgement of the building department and the Conservancy promptly re-worked the way the venting system exits the roof, in one of the copper cupolas, as requested.  We were pleased be able to get the work done very quickly after the town told us what they required.

Mr. Siciliano said that as of Wednesday morning the concessionaire submitted his final documents to the health department  and that the are being reviewed.

“Basically, what happens is the Conservancy has control of that project until the Certificate of Occupancy is produced,” Siciliano said. “There were modifications that the building dept wanted. There were issues of the exhaust on the cooking hoods and some fire protection things.”

“But it should be a go for the weekend,” Mr. Siciliano said.

Not a minute too soon. Last weekend concessionaire Carlos Hernandez told GFP‘s Sadie Smith  that food at the north concession stand will be geared more toward a dinner crowd and feature more formal dishes.

Mr. Hernandez hails from Guatemala, but his cooking features dishes from Spain. He said the north concession food will feature that Spanish flair and predicted that ceviche and wild salmon will be popular.

In fact, Mr. Hernandez operates a restaurant in Woodbridge called Solun Tapas for many years. The beach and the menu at the concession, “What’s Cooking?” at Tod’s Point will be influenced by that restaurant’s menu.

Hernandez has also run the beach concession in Fairfield for 16 years, with 15 employees. However, he said that concession is currently under construction. 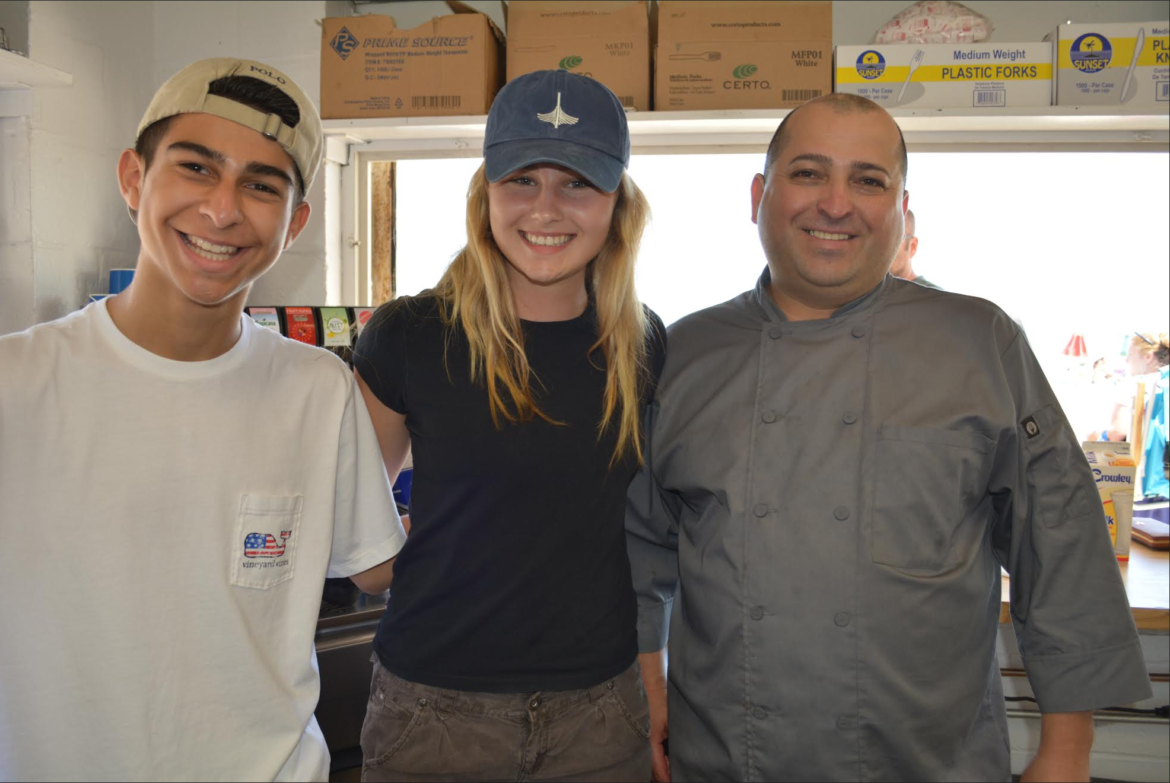