If you head to the beach at Greenwich Point (aka Tod’s Point) over Memorial Day weekend you will recognize familiar faces at the concession stand. The contract for both stands at the beach has been awarded to Bill Bartlik. He and his wife Christine have been a longtime presence at Island Beach.

“I like serving people – it’s service with a smile,” Bill said on Wednesday, a perfect sunny, warm beach day, adding that he likes making people happy with his food and enjoys helping children learn to count their change.

Now that Bill and Christine are stationed at Tod’s Point, their son Alex will take over the Island Beach operation. 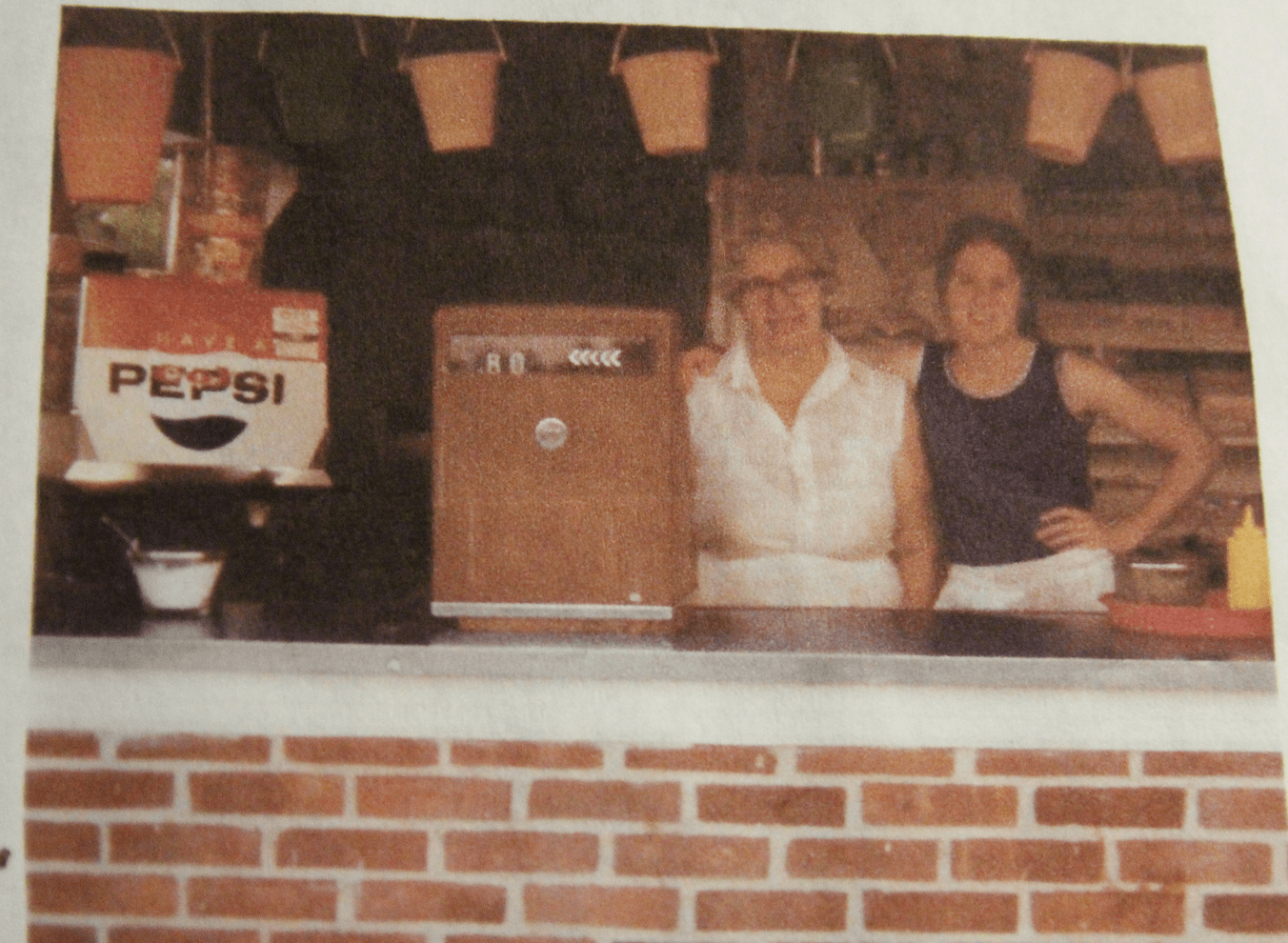 The Bartliks seem to have concession stands in their genes. Up until a few years ago Bill’s brother John and his wife Shawn ran the stands at Tod’s Point.

In the era before air conditioning became prevalent, hordes of people were drawn to the Long Island Sound beaches to take a dip. Bill’s grandmother, “Minnie” or “Mrs. B” who passed away at 88 in 1996, was a presence from the 1960s to the 1980s at the Tod’s Point concession stand.

“She ran this very stand,” Bill said, gesturing to modest stand near the flagpole.

Bill’s father John Bartlik Sr ran the concession at Rye Town Park beach in Rye for 37 years until he was outbid. He began his career as a concessionaire after graduation from Port Chester High School in 1950. 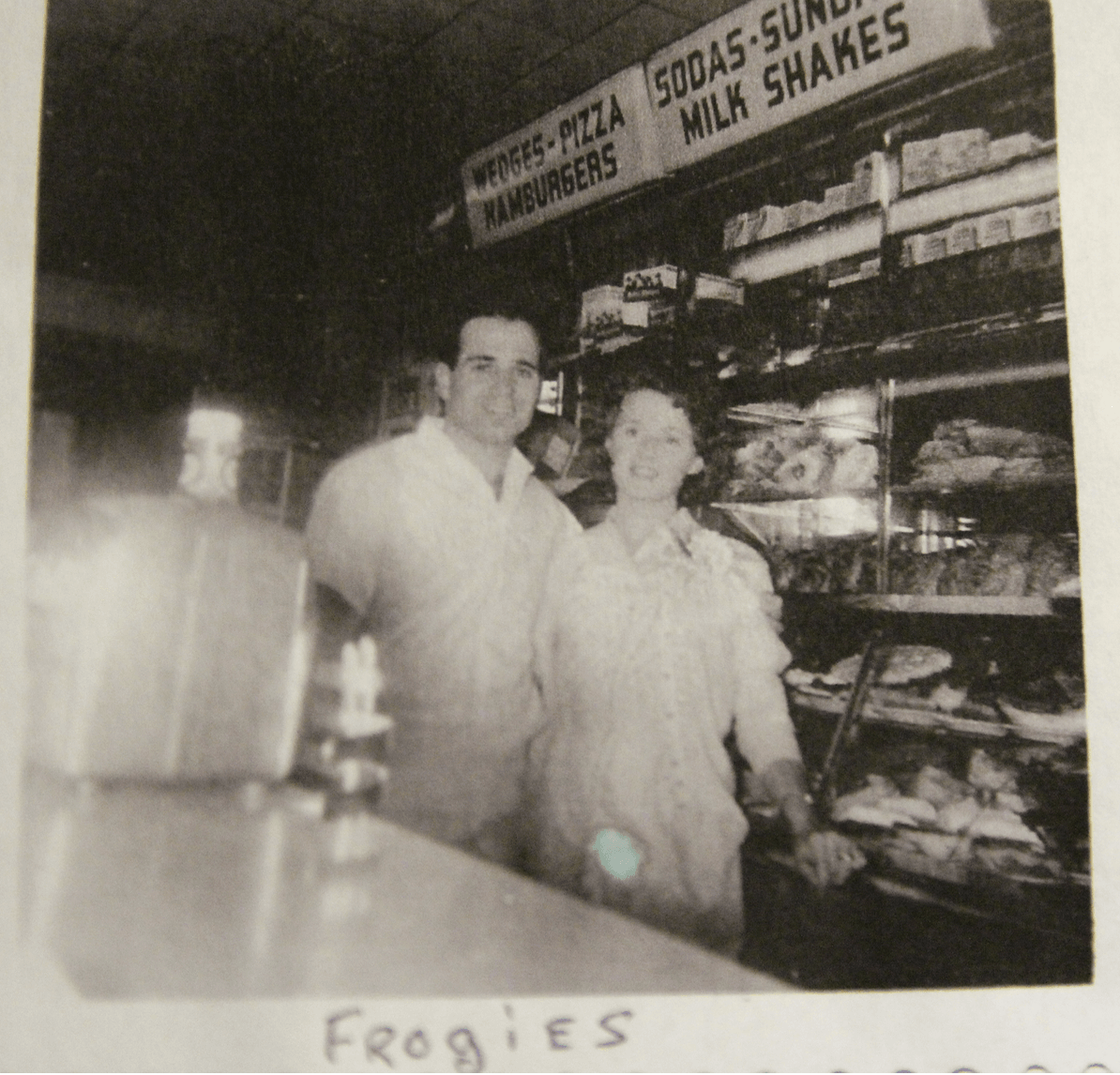 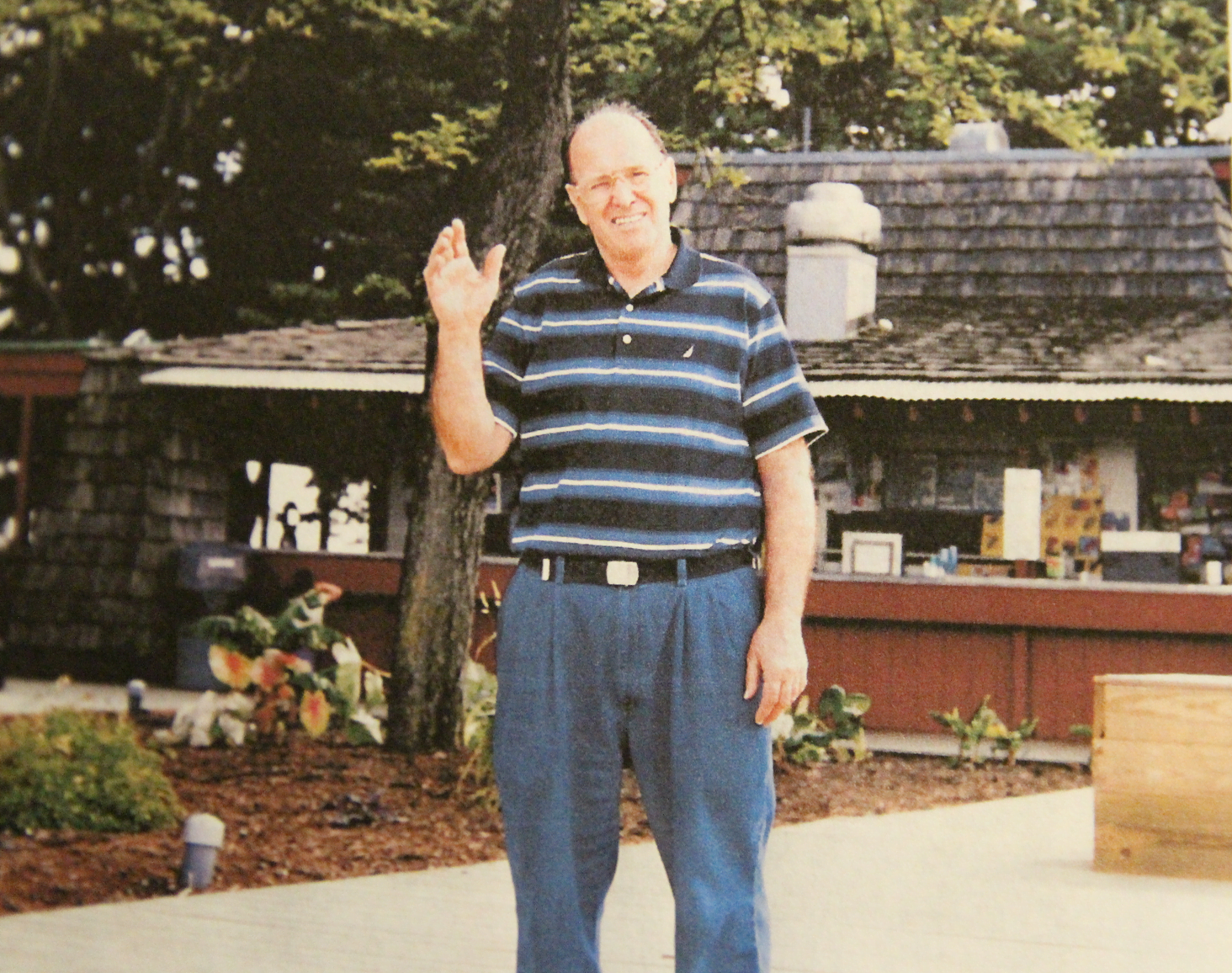 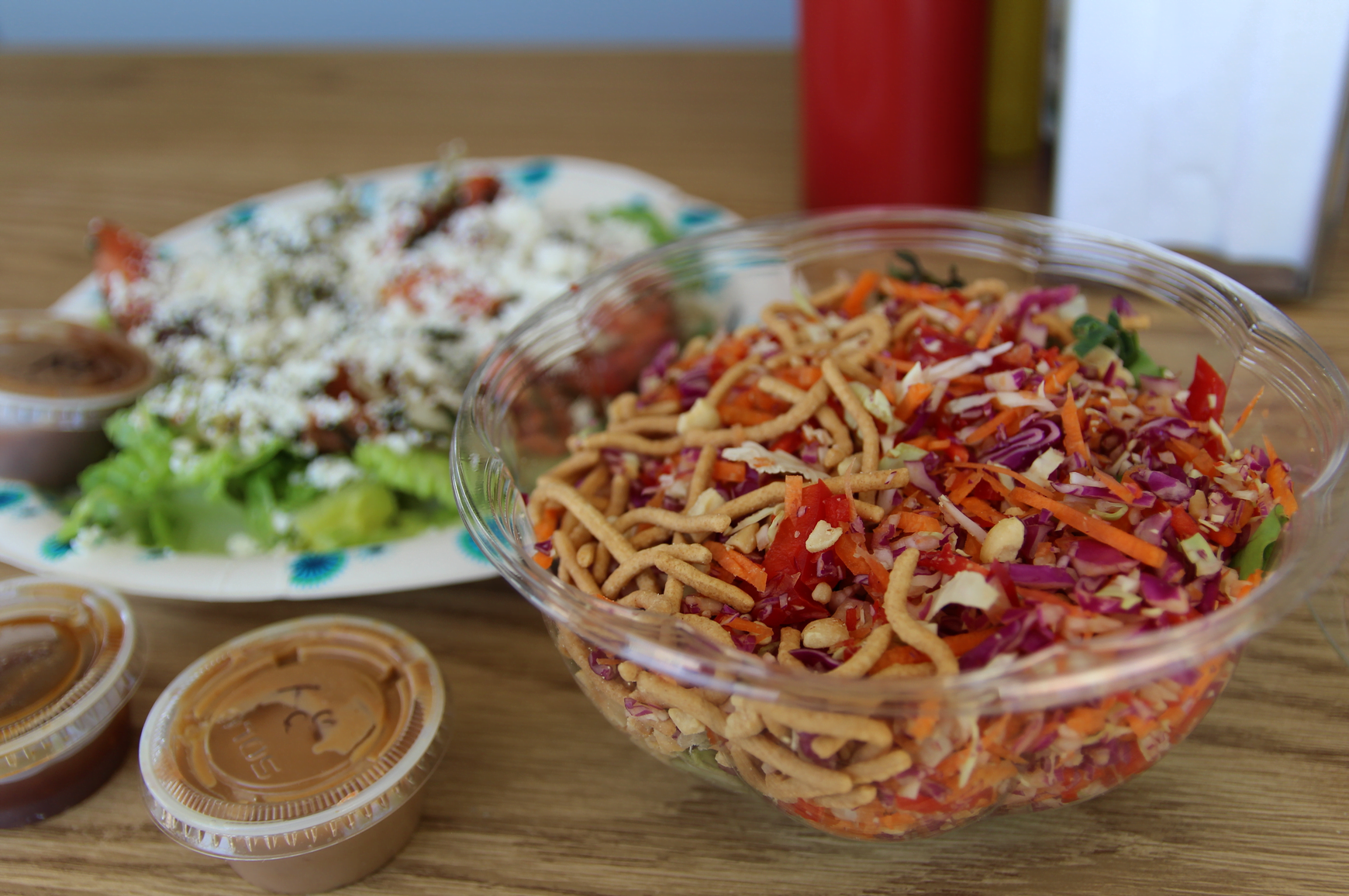 Our pick! Thai Veggie Grain Bowl at $7.00 has a layer of quinoa at the bottom. Add peanut sauce and shake! Photo: Leslie Yager

Our favorite was the Thai Veggie Grain Bowl, which at $7.00 was delicious and enough for two people. It includes green and red cabbage, carrots, sesame seeds, optional peanuts and crispy chow mein noodles, and mixed greens on a thick layer of Quinoa at the bottom. Choice of Thai peanut sauce or sesame ginger dressing. Just add dressing and shake it up!

PB&J is always an option, as is grilled cheese, grilled chicken wrap or a tuna wrap.

If you’re up and out early for a day at the beach, consider having your breakfast there. Options include yogurt with fruit on top, muffins, and bagels. 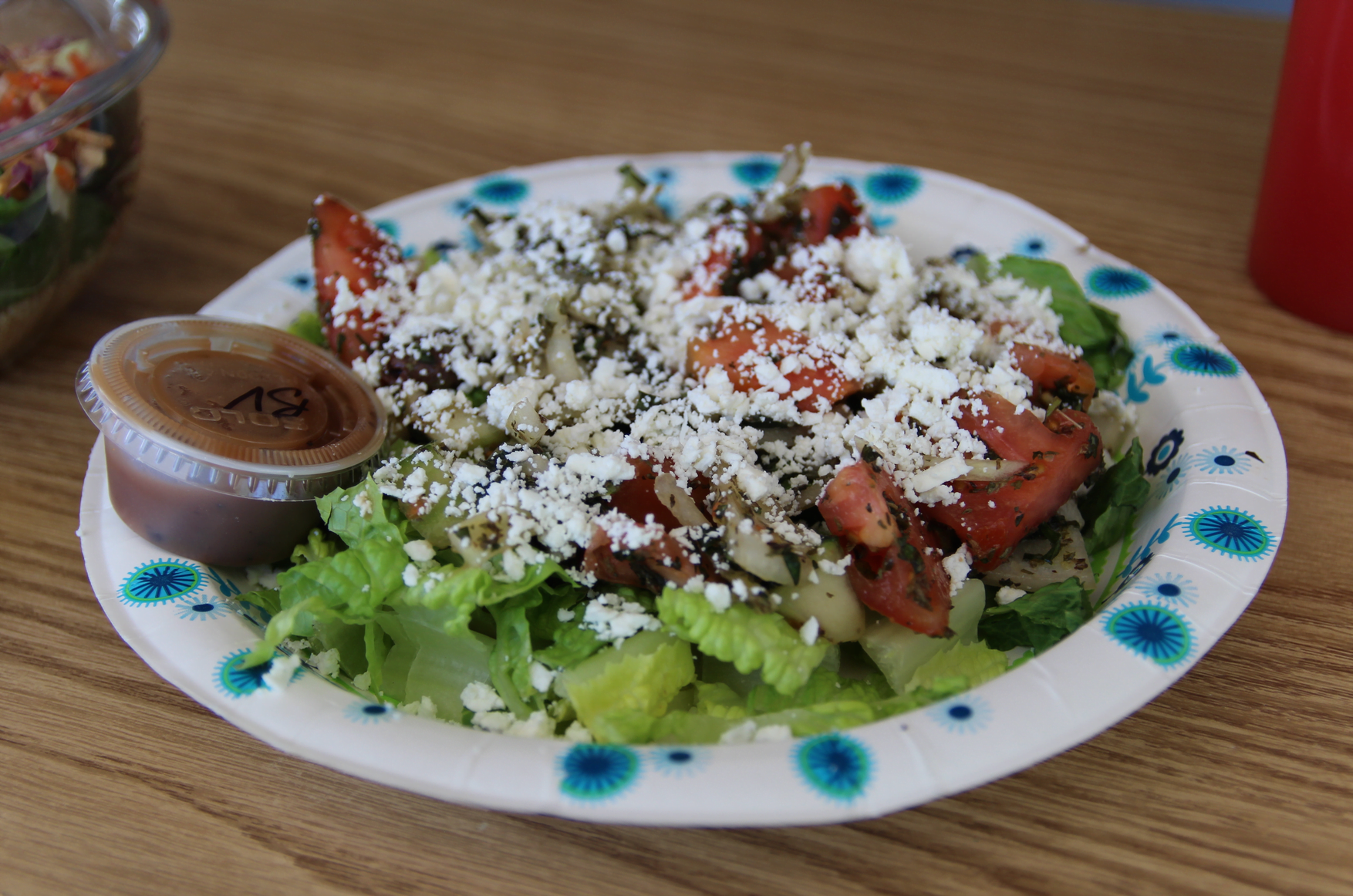 At the Greenwich Point concession stand the Bartliks offer a Greek cucumber salad with tomatoes, olives, and feta. May 22, 2019 Photo: Leslie Yager 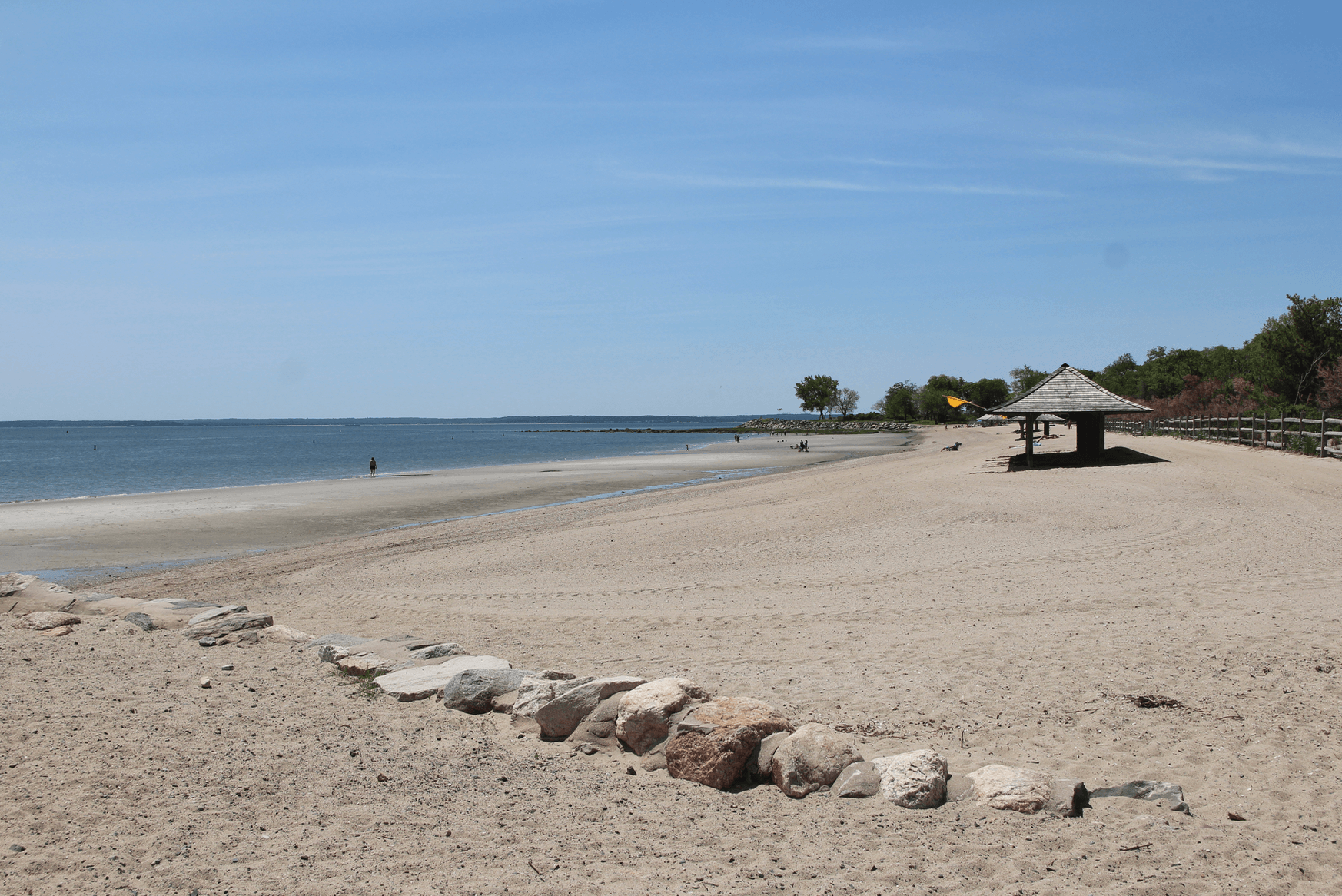 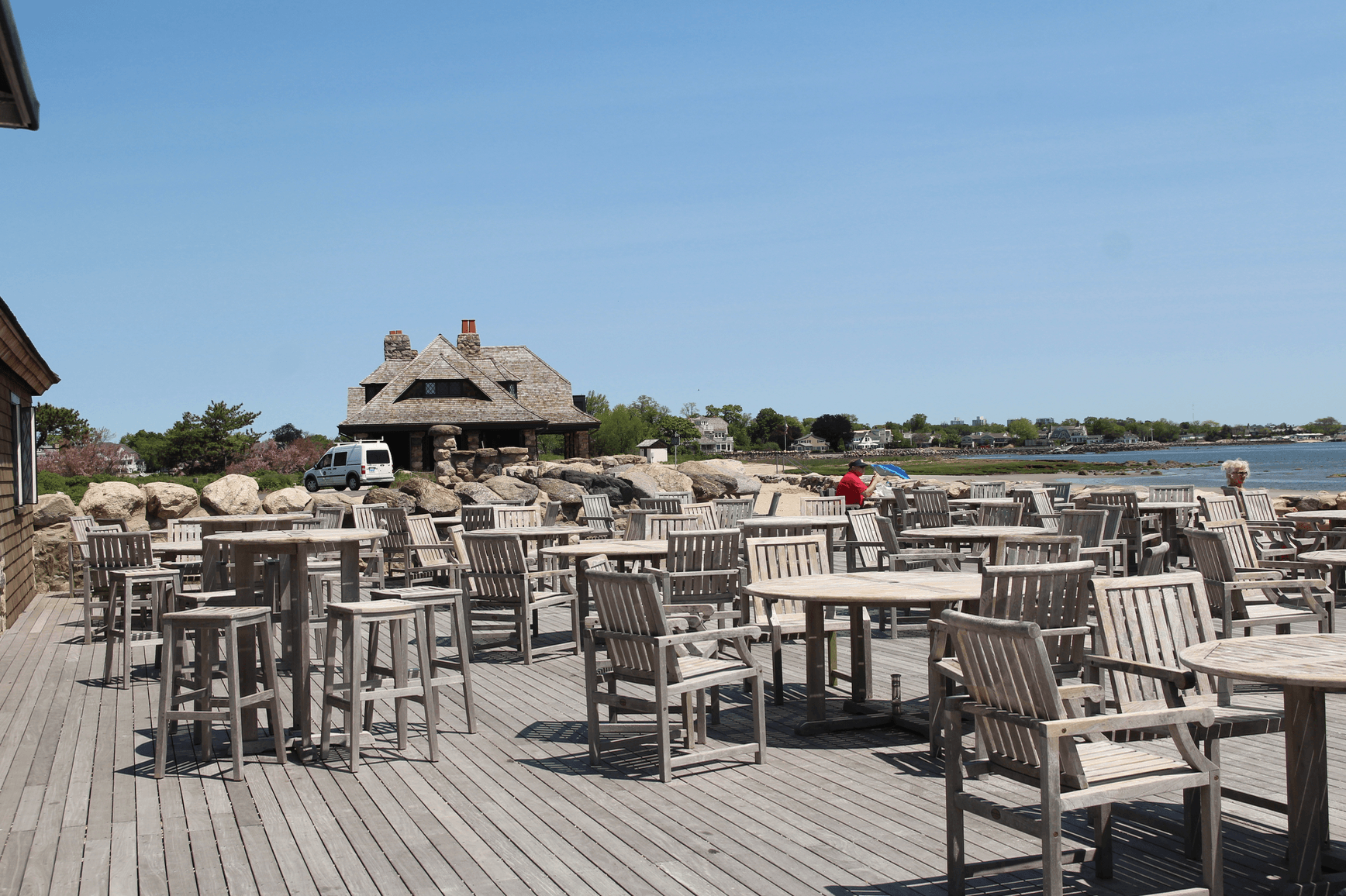 Seating by concession stand at Tod’s Pt old barn. The stand is under the management of the Island Beach concessionaire, Bill Bartlik. May 22, 2019 Photo: Leslie Yager