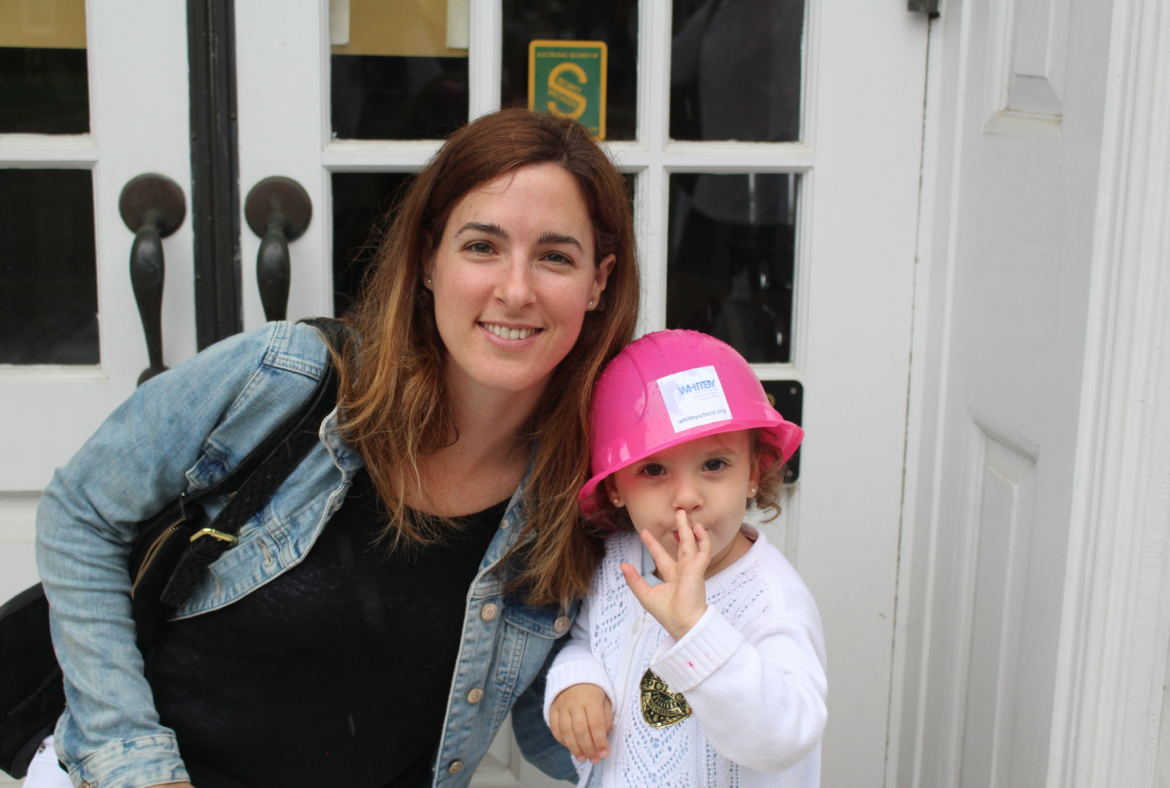 Some rain did little to dampen the spirits of hundreds of small children who marveled at the trucks lined up in the Greenwich Town hall parking lot on Sunday. There were fire trucks, dump trucks, ambulances, police cars and some serious towing equipment.

Other highlights of the event included the Bossy Frog Band which played for an enthusiastic group of dancers and hoppers under the archway behind town hall. Under the sheltered arches, there was also painting with Pinot’s Palette, animals from Critter Caravan, among others.

Alessandra Messineo Long, outgoing Junior League of Greenwich president, said that earlier in the morning the bouncy castles were really popular and eager children had lined up before the event even opened at 10:00am. Also popular was the Fire Dept truck.

Messineo-Long said that this year Little Pub and Soul Cycle participated, and both Whitby and Stanwich School were represented. Other community organizations present at the event included OGRCC, Audubon and a whole host of food trucks and Pizza Post. 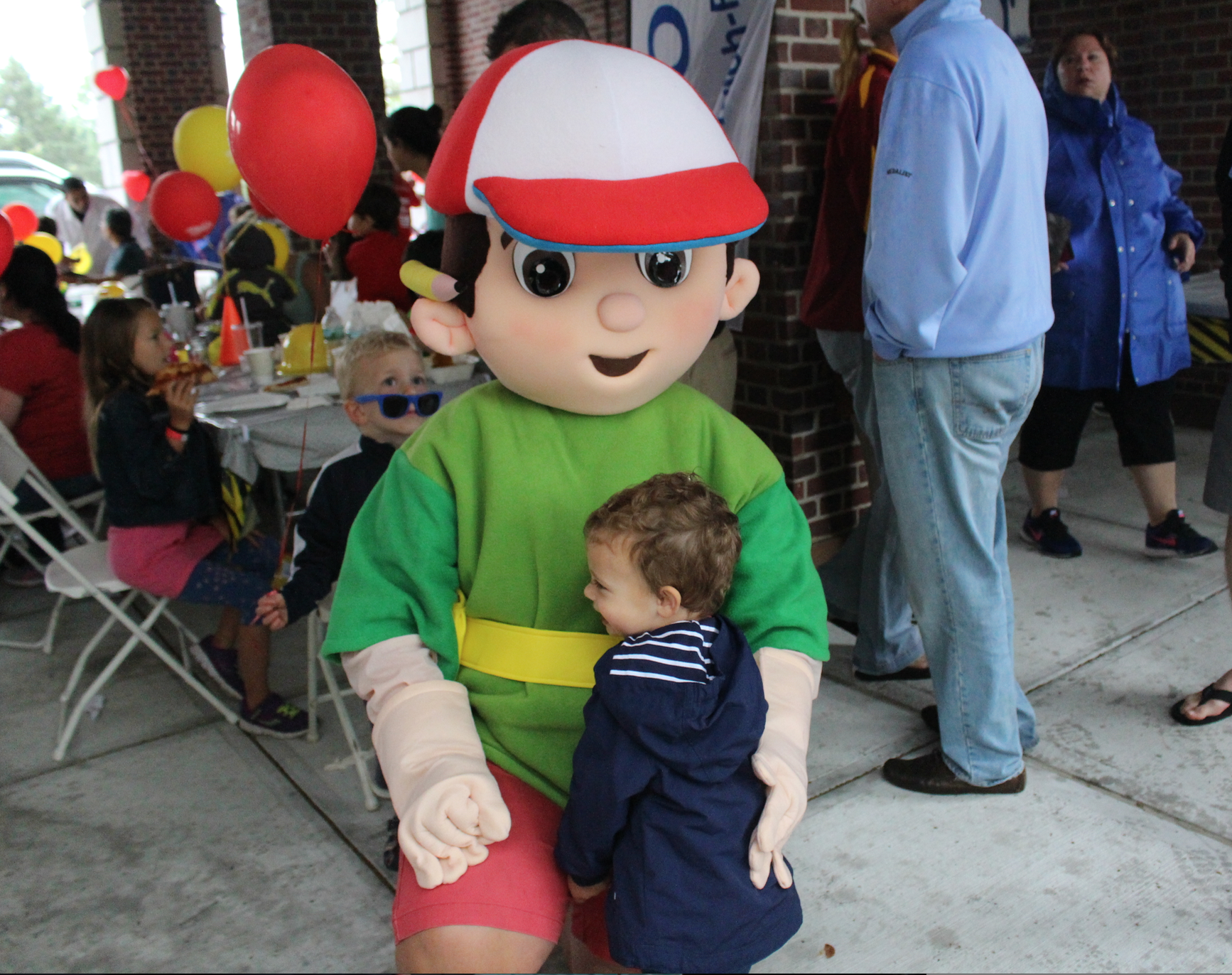 When she wasn’t dancing with the kids, Luna Kodde, in costume at the Touch a Truck event, got tons of hugsJune 5, 2016 Credit: Leslie Yager 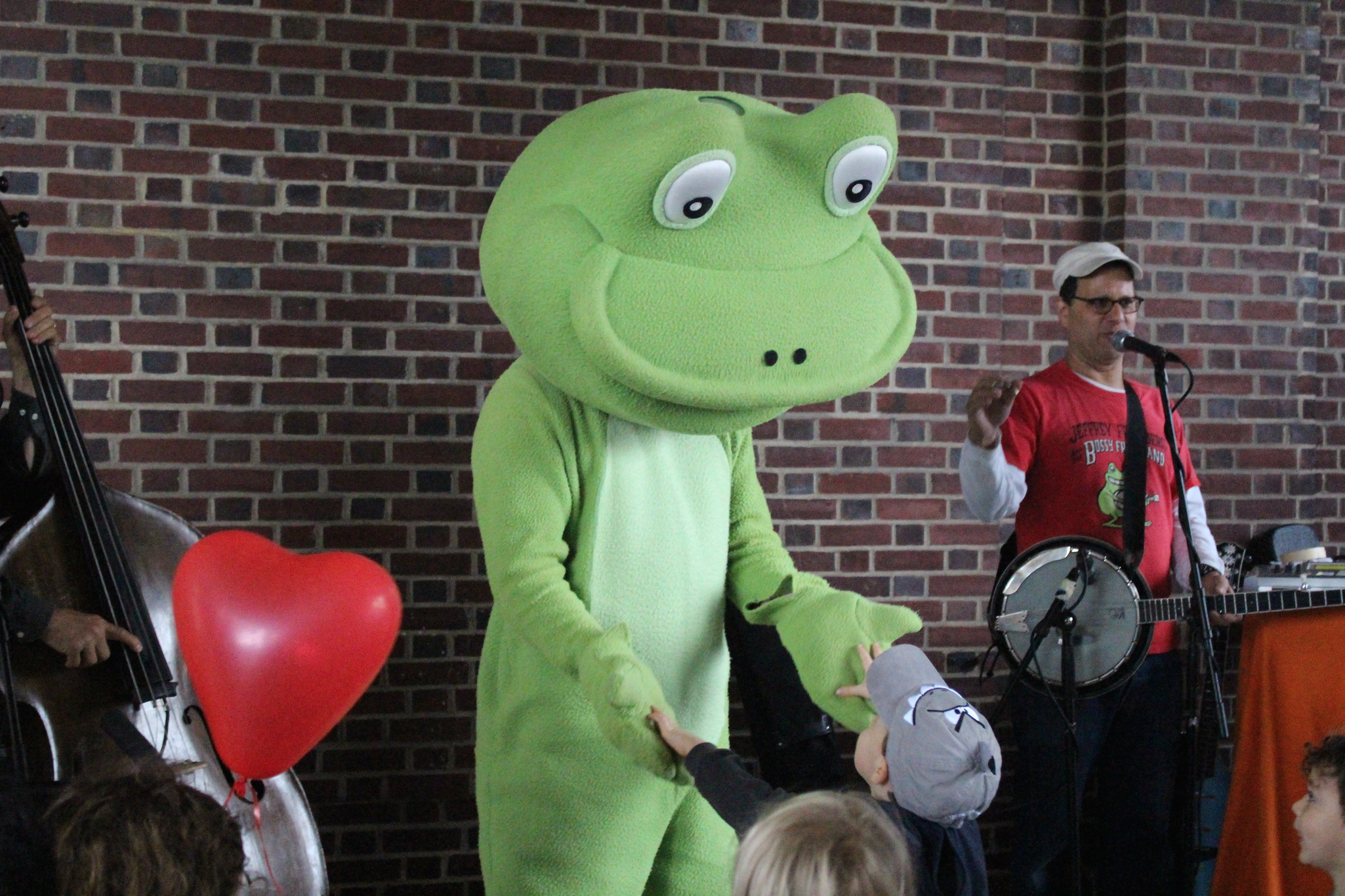 Bossy Frog had the best spot at Town Hall, under the archway where children danced and hopped the day away, June 5, 2016 Credit: Leslie Yager 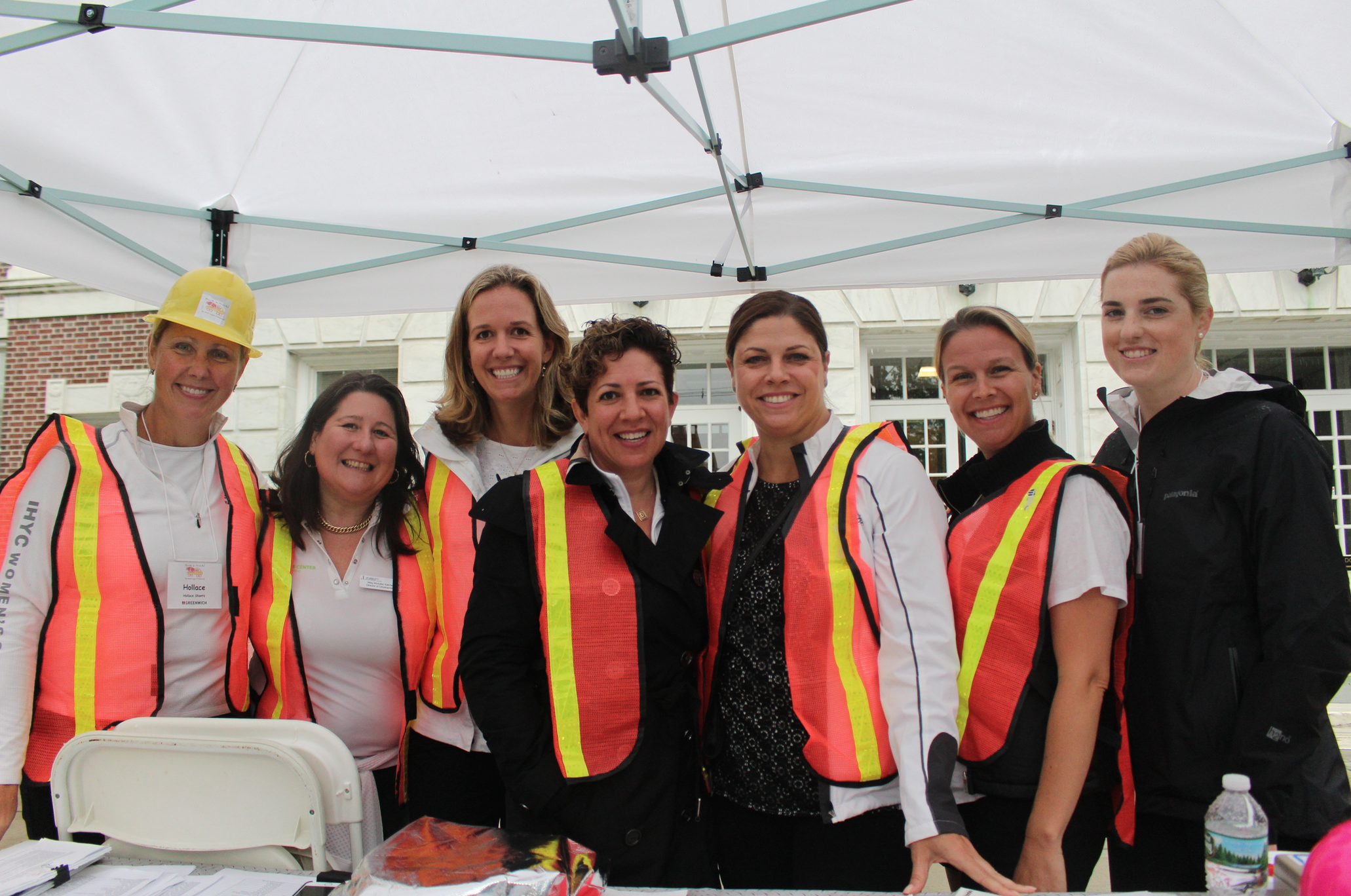 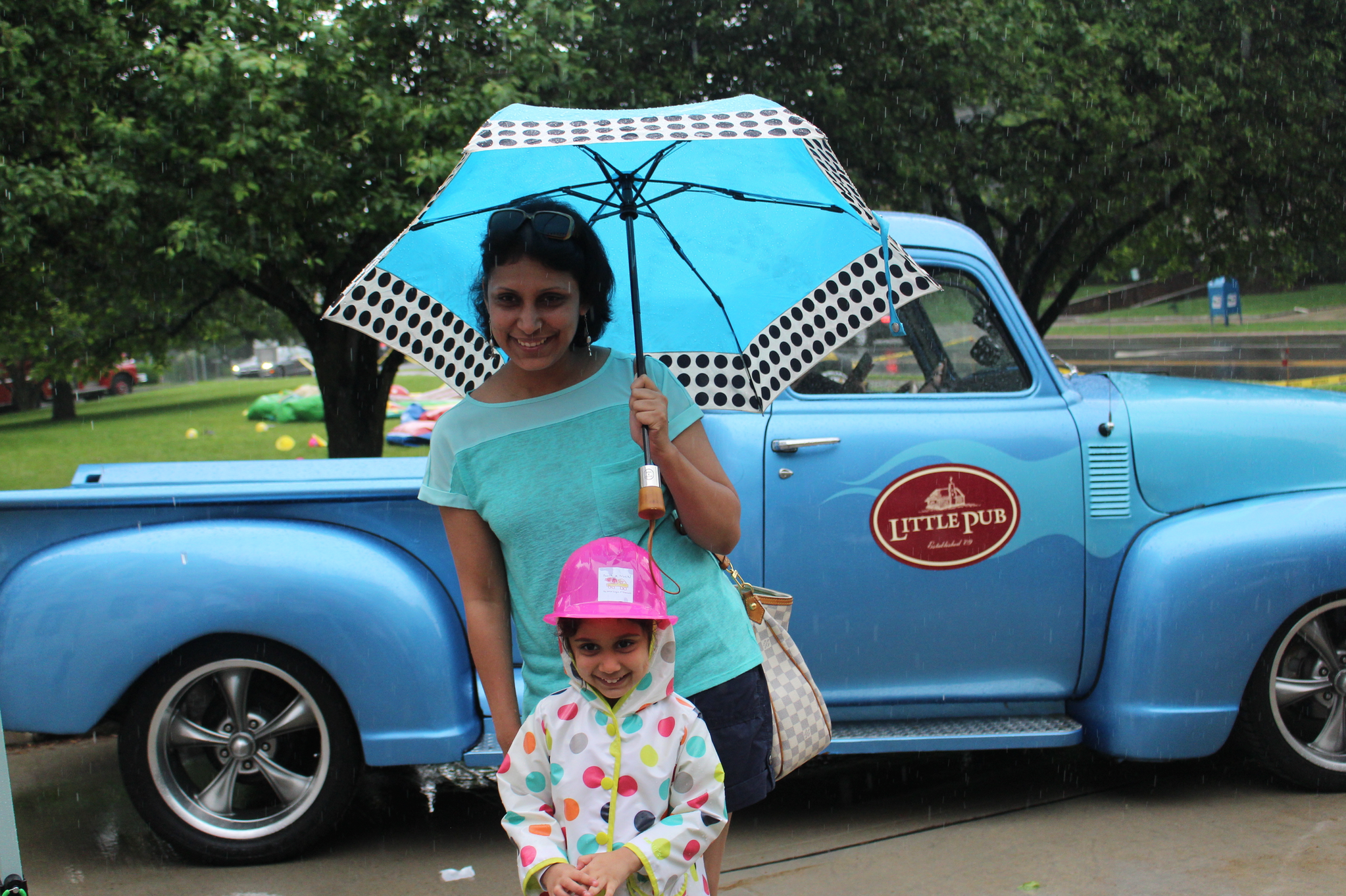 Vanya Kapur, 4, and her mom Roli were a bring spot under a gray sky at Sunday’s Touch–A-Truck event at Greenwich Town Hall, June 5, 2016 Credit: Leslie Yager 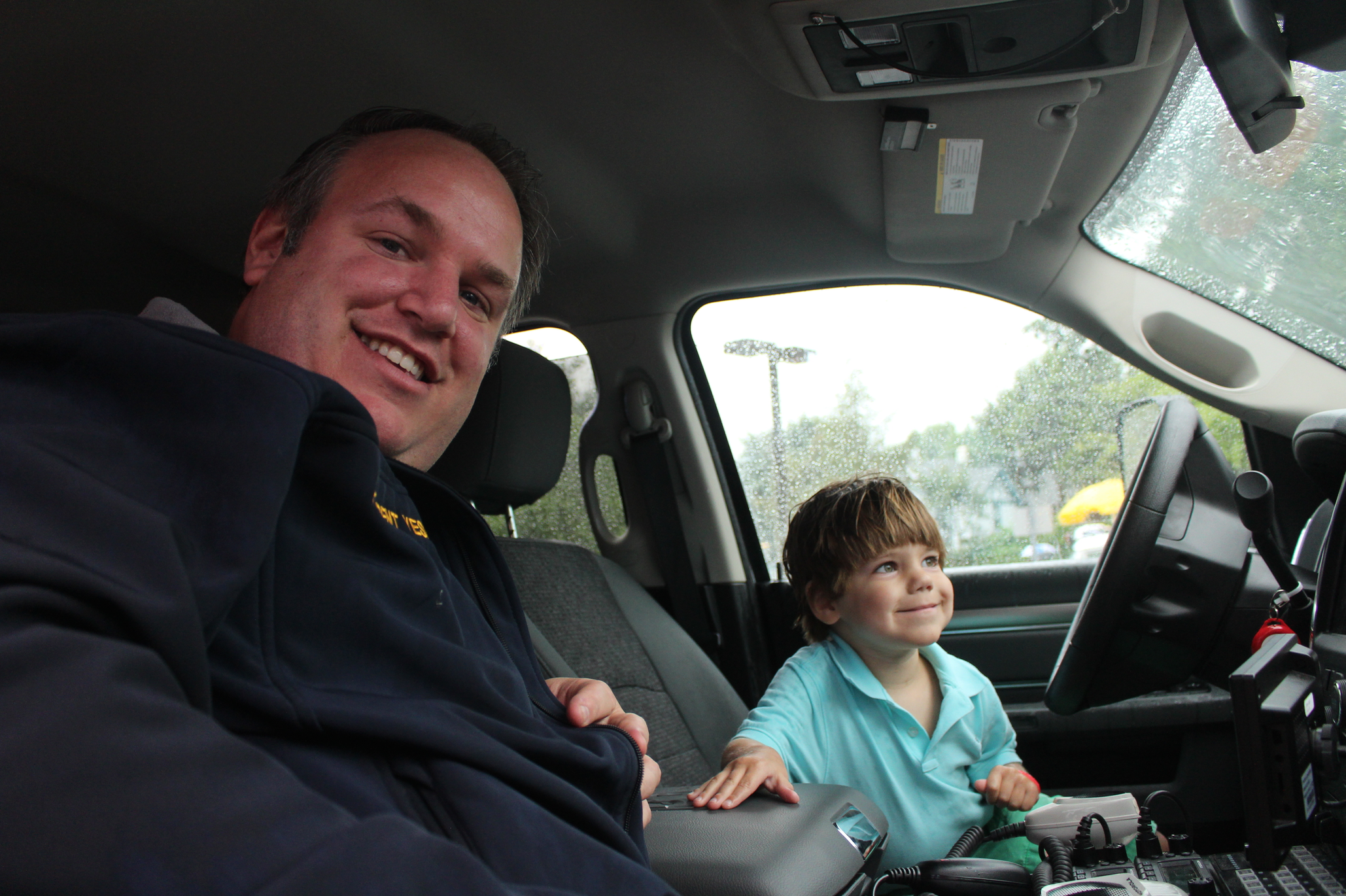 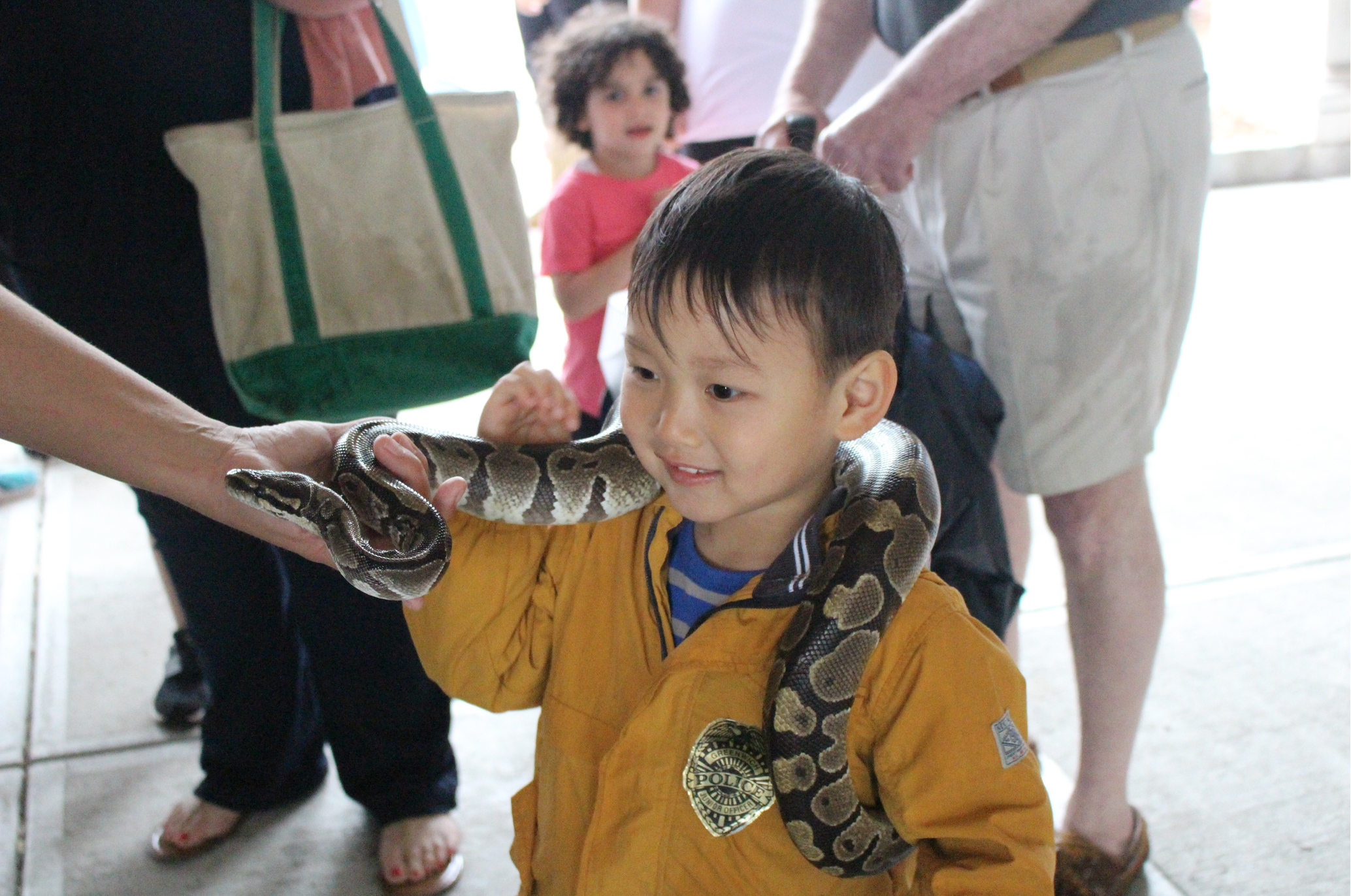 A young boy at the Junior League’s Touch a Truck event had a chance to meet a snake courtesy of Critter Caravan. June, 5, 2016 Credit: Leslie Yager 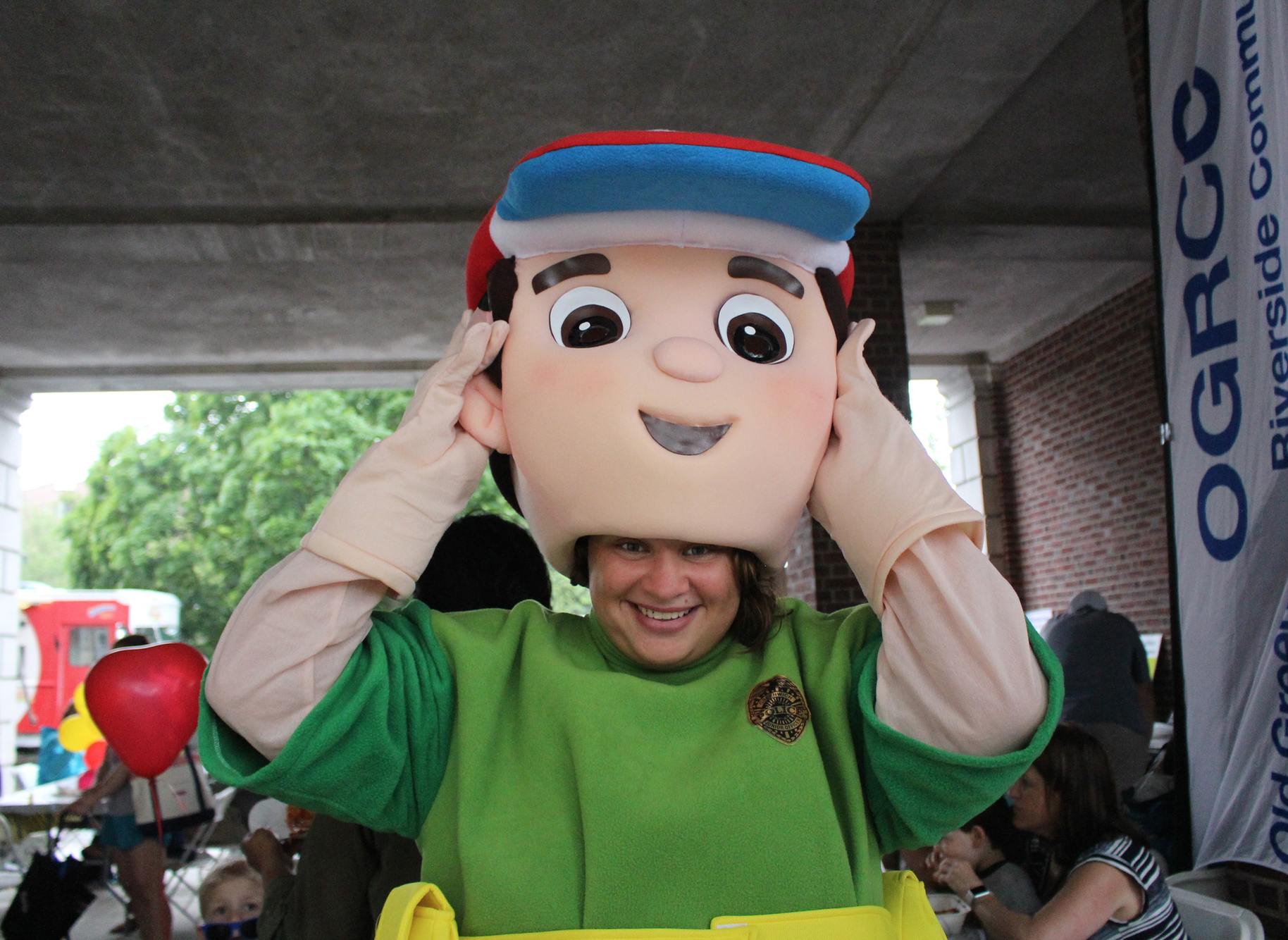 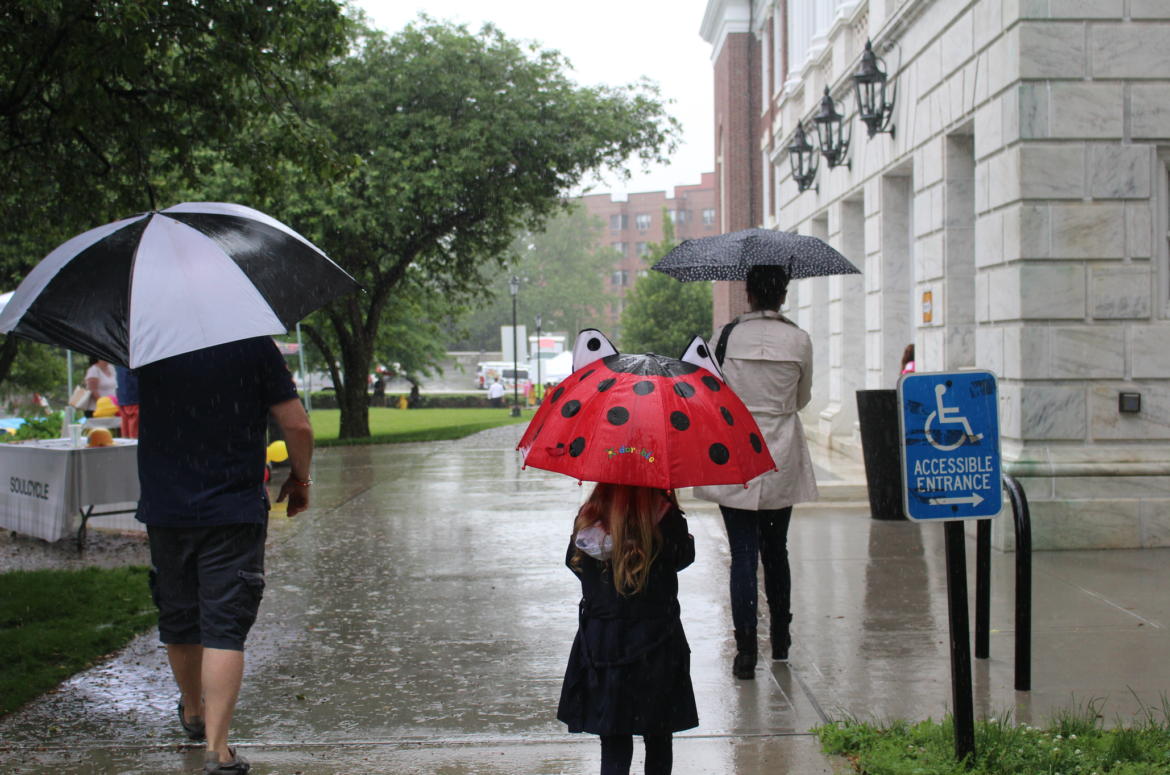