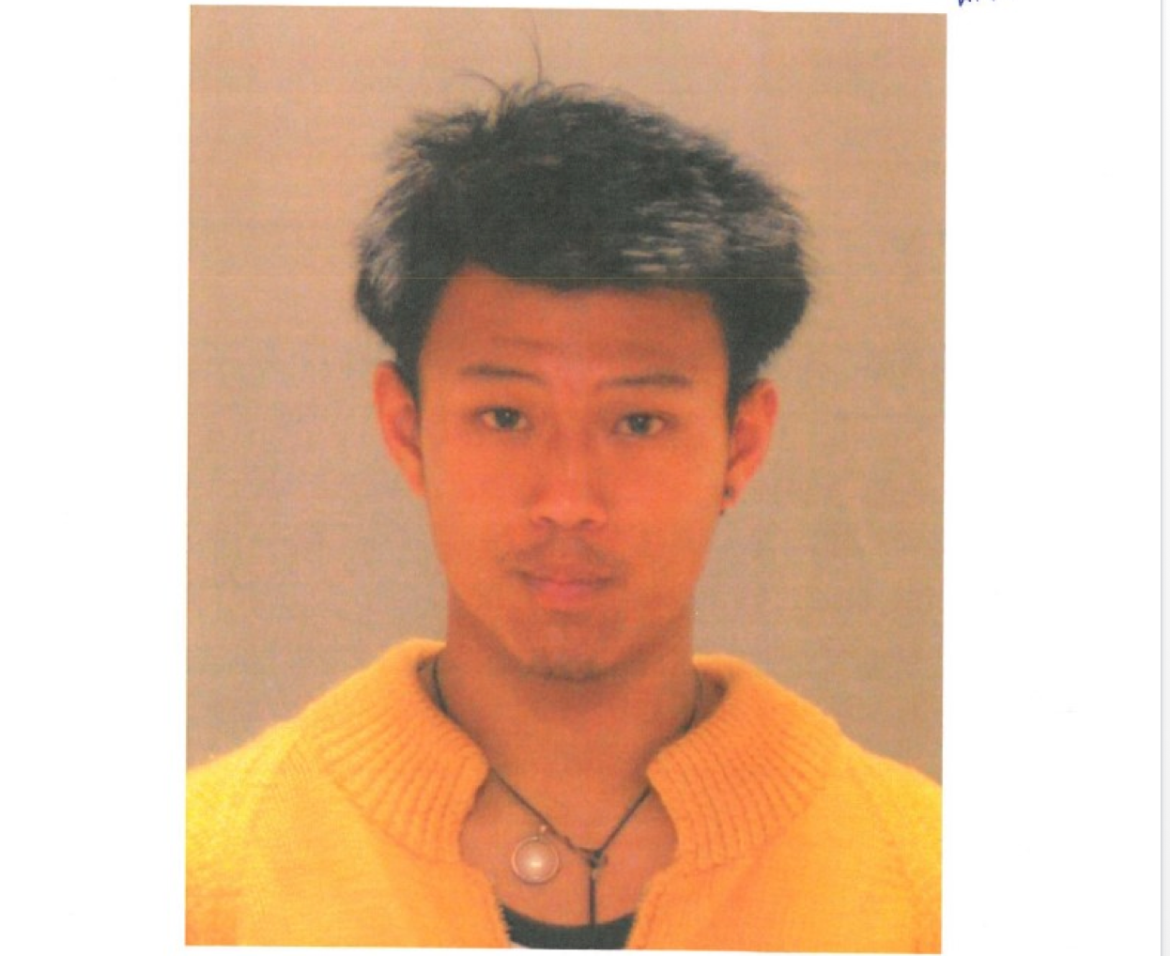 Ryder Yoshihiro Wata, 21, of 26 Stony Wylde Lane in Greenwich was arrested on Friday, June 3 and charged with Larceny 3rd degree for an incident at Ralph Lauren on Greenwich Ave, where police were dispatched on a report of a stolen handbag.

According to Greenwich Police, the suspect stole a handbag and ran out of the store without paying for it. The suspect was identified and located a short time later by officers.Mr. Yoshihiro Wata was unable to post his $1,000 bond and was held at Greenwich Police Headquarters. He has a court date on June 10, 2016 in Stamford Superior Court.