It may have been bitter cold on Tuesday, but the sun beamed through the vast expanses of glass at Aarón Sánchez’s restaurant in Stamford, Paloma, for a fun preview party for Greenwich Hospital’s Great Chefs 2015 fundraiser. 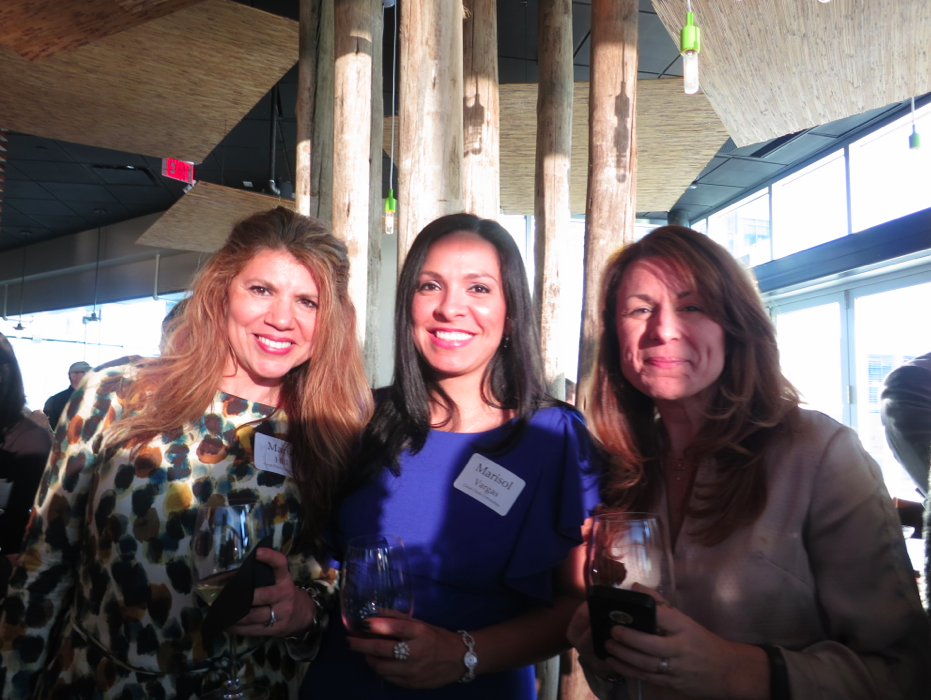 The preview party was attended by Sanchez and fellow honoree, Debra Ponzek, the well-known force behind Aux Délices gourmet prepared food stores with locations in Greenwich and Riverside.

Before the official program began, Sánchez and Ponzek sat down with Greenwich Free Press to talk about their inspirations.

“I’ve always known and admired Debra,” said Sánchez. “Because my mother is a female chef in New York City and because she has a nice balance between family life and cooking,” he said likening the busy Greenwich mother of three to his own mother. 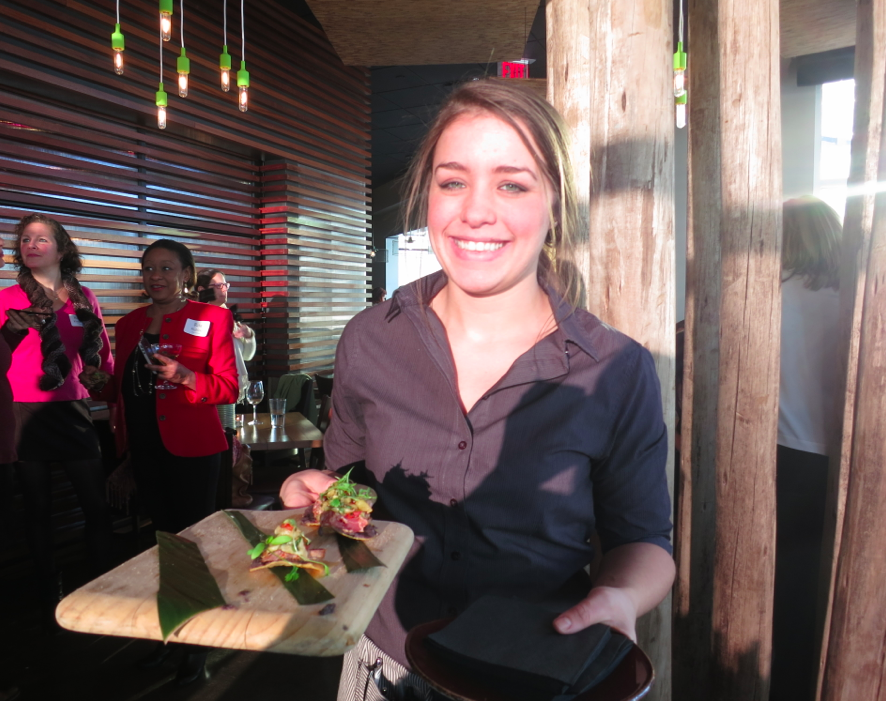 “My mom was a powerhouse of Mexican cooking at a time when there were not a lot of female chefs,” he said.

Of his mother’s early career, Sánchez said, “She was female. She was Latina. She cooked Mexican food. No way!”

The co-star of Food Network’s hit series, Chopped, as well as the Cooking Channel’s Taco Trip, Sánchez recalled how hard his mother worked, and what a role model she was.

“She’d work late and she would be asleep when we got up for school, but she’d have something made for us and leave it for us with a note,” Sánchez said, recalling how as a young boy, he was drawn to his mother’s restaurant. “I worked in the coat check, but eventually I got into the kitchen,” he said. 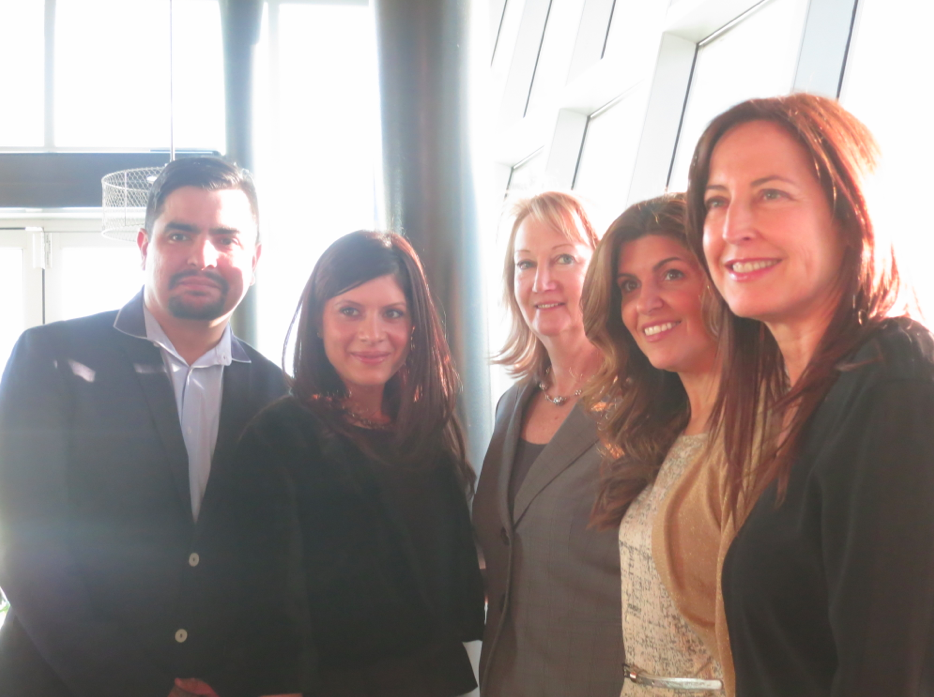 “It’s good for a kid to see the passion for working,” Sánchez said of both example his mother provided, as well as that of Ponzek, who keeps an incredibly busy schedule but still makes time for her three teenagers.

Ponzek weighed in on the balancing act and avoiding becoming neither neglectful nor a martyr to children, saying, “A lot of dads when we were younger – we didn’t even know what they did.” 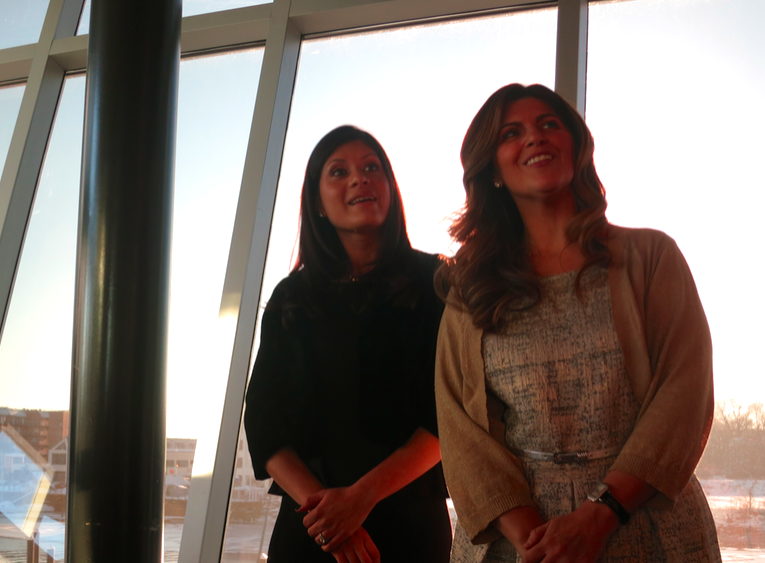 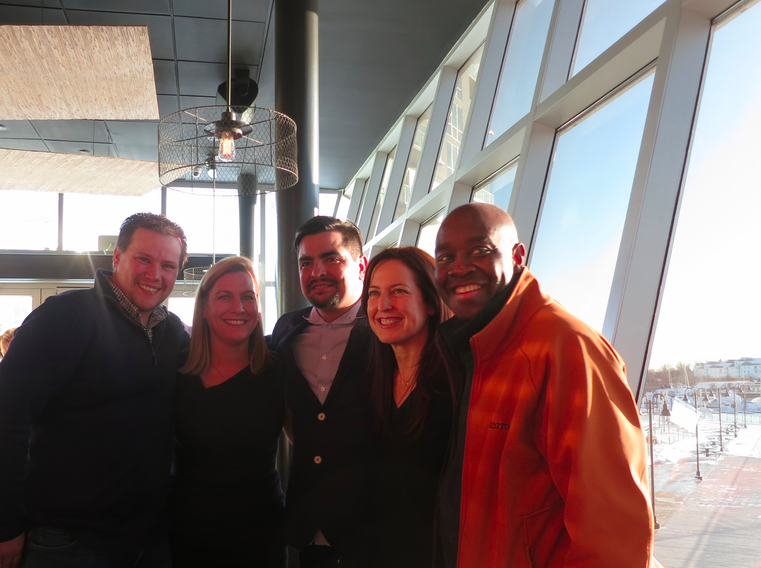 “What that program does, and does so well, is take the mission of the hospital out into the community, serving thousands of people literally every year from all walks of life, from all income levels, regardless of ability to pay, and for many people, many of our friends and neighbors, it’s truly a lifeline.” 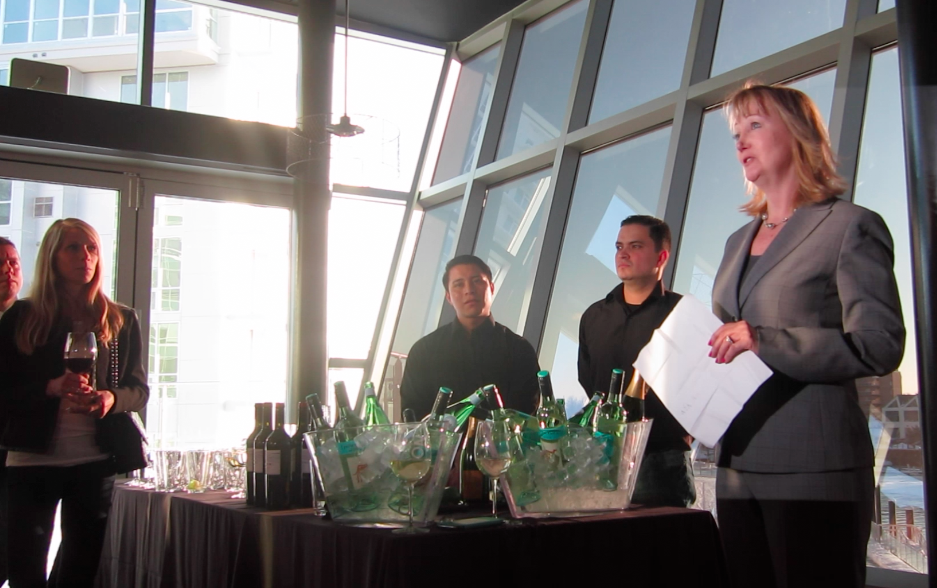 The Great Chefs event takes place on Friday, March 6 at Westchester Country Club. Tickets may be purchased online at greatchefs.cbo.io

Paloma is located at 15 Harbor Point Rd in Stamford. 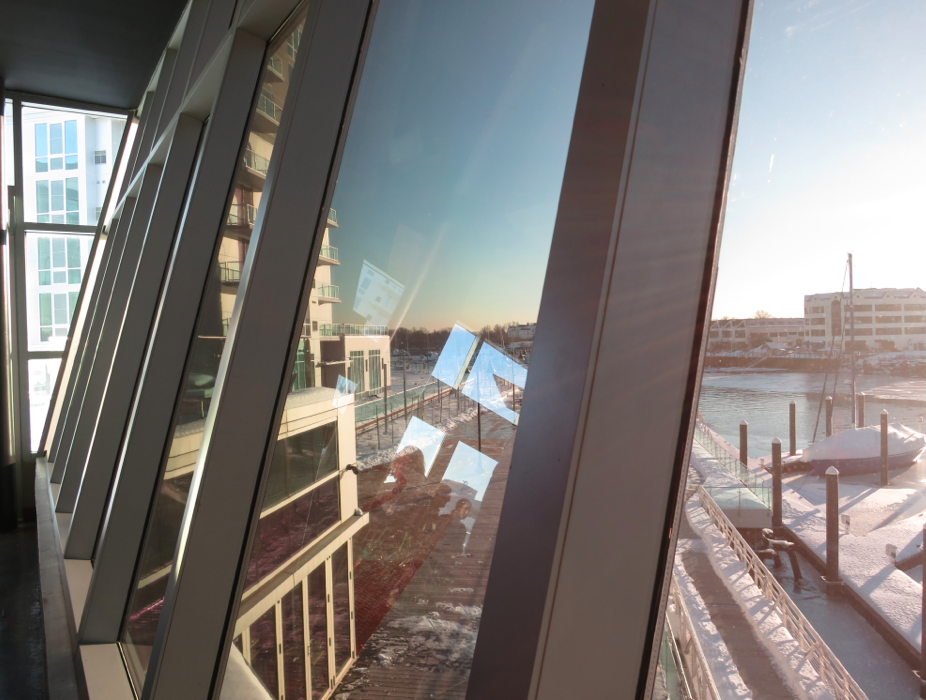