There’s a new non-profit theater arts and education organization in Town and they are doing something quite unique.

On Friday night the organizers of Open Arts Alliance held an event at the Greenwich Arts Council on Greenwich Ave to celebrate their unique twist. 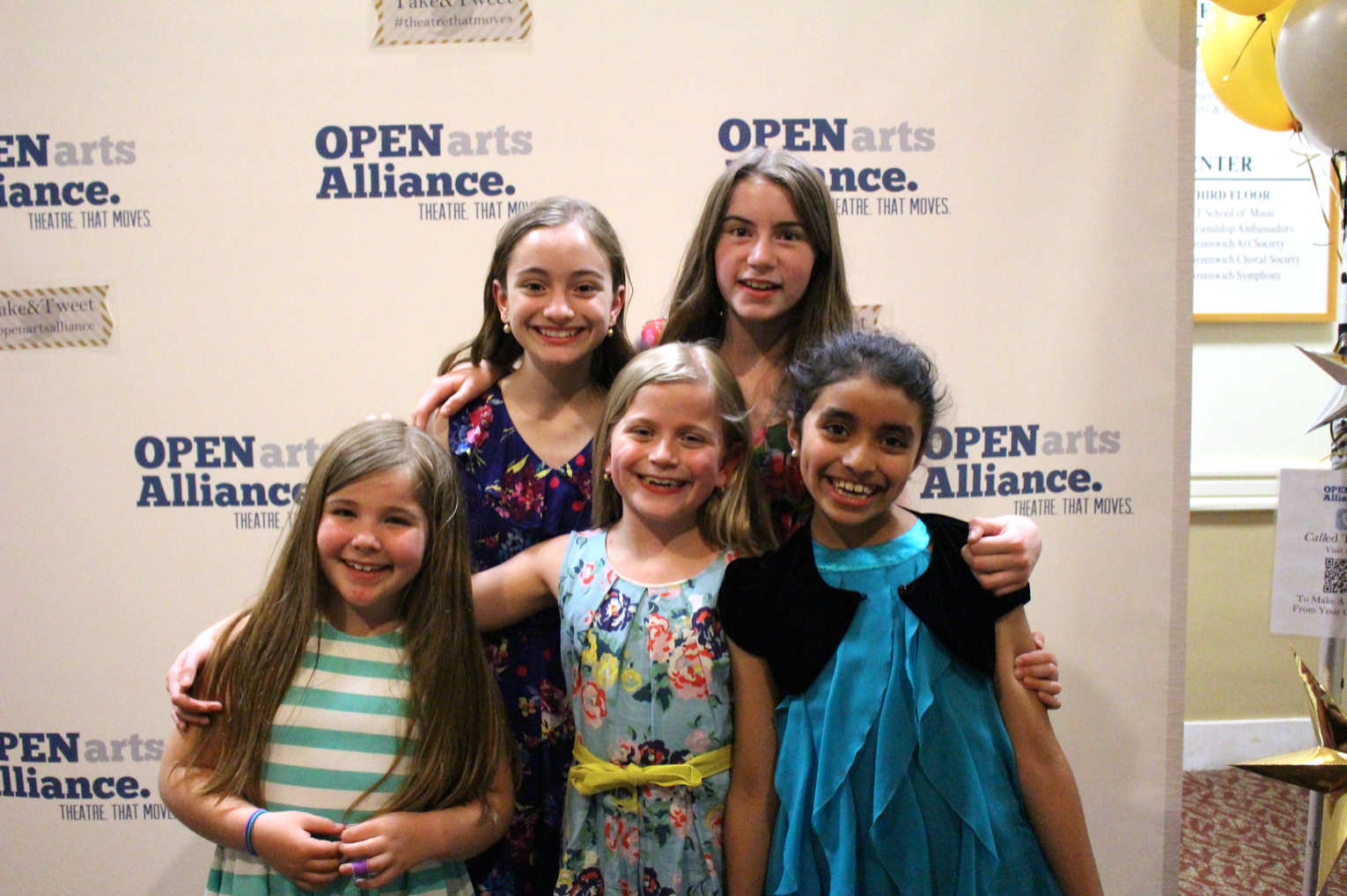 “We bring a professional touring theater production to health care facilities, hospitals, schools and nursing homes. Basically we bring theater to people, so they don’t have to get out to see to the theater,” said Stephanie O’Donnell of the Open Arts Alliance leadership advisory board. 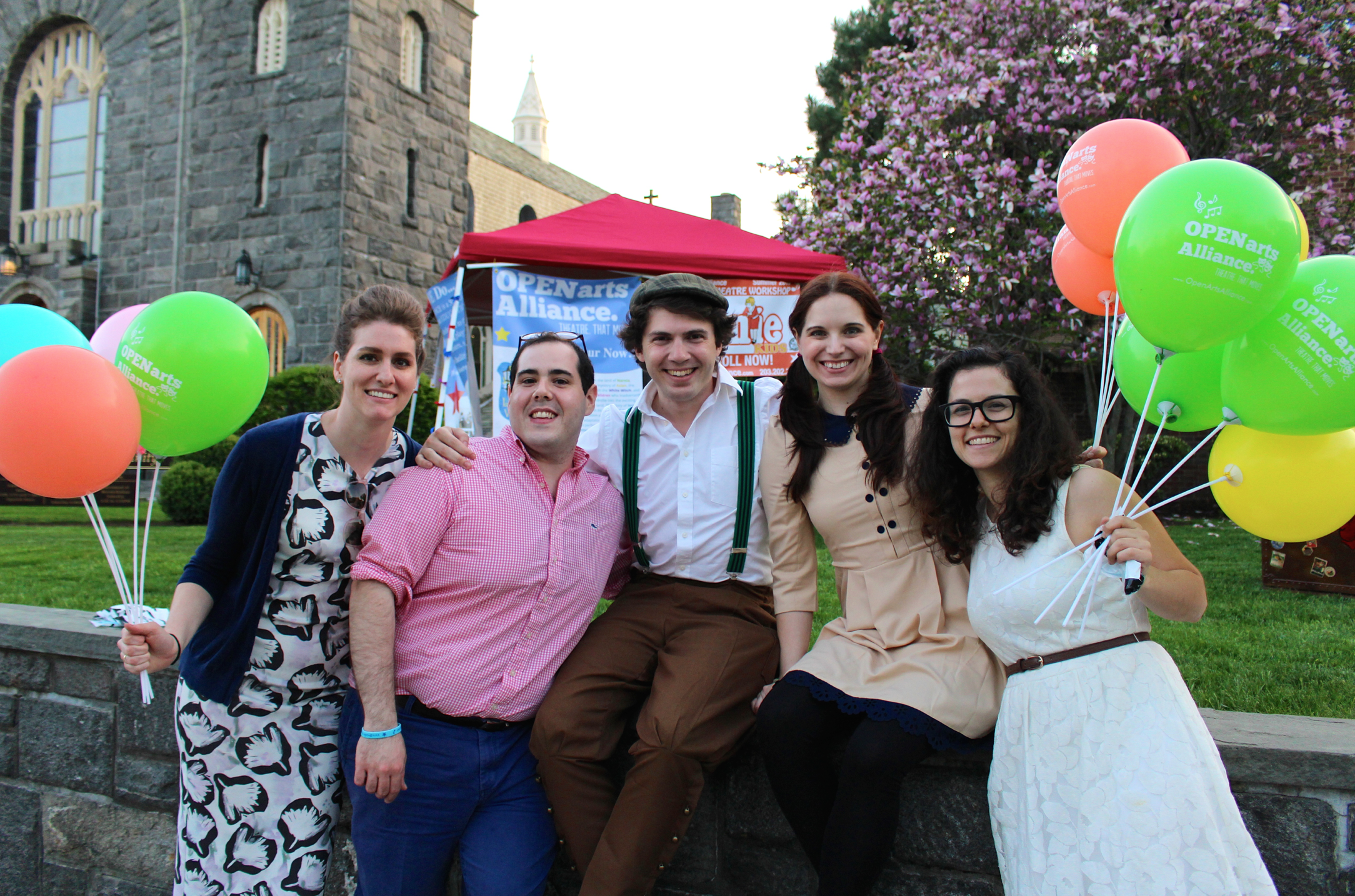 O’Donnell said said that the Open Arts Alliance has brought the arts to about 1,100 people in the last eight months.

“We’ve brought productions to Nathaniel Witherell, the Boys & Girls Club and Art to the Avenue,”she said. “We hope to do many more places around town and throughout Fairfield County.” 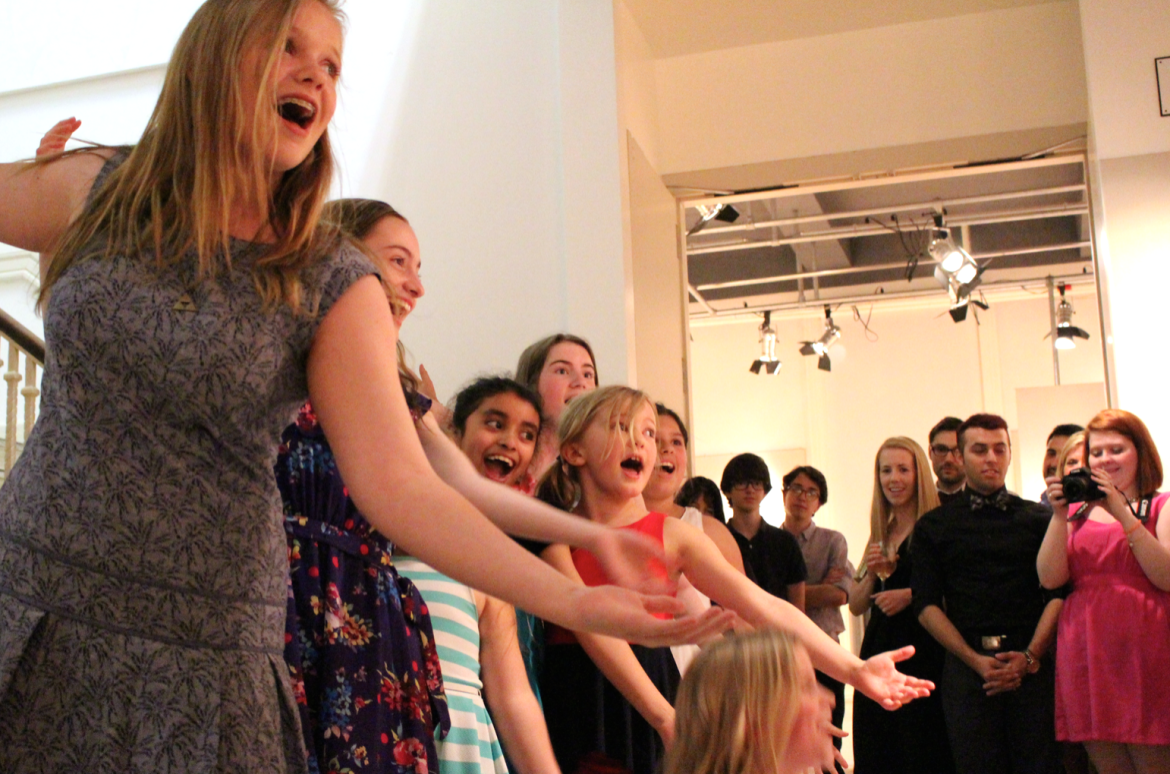 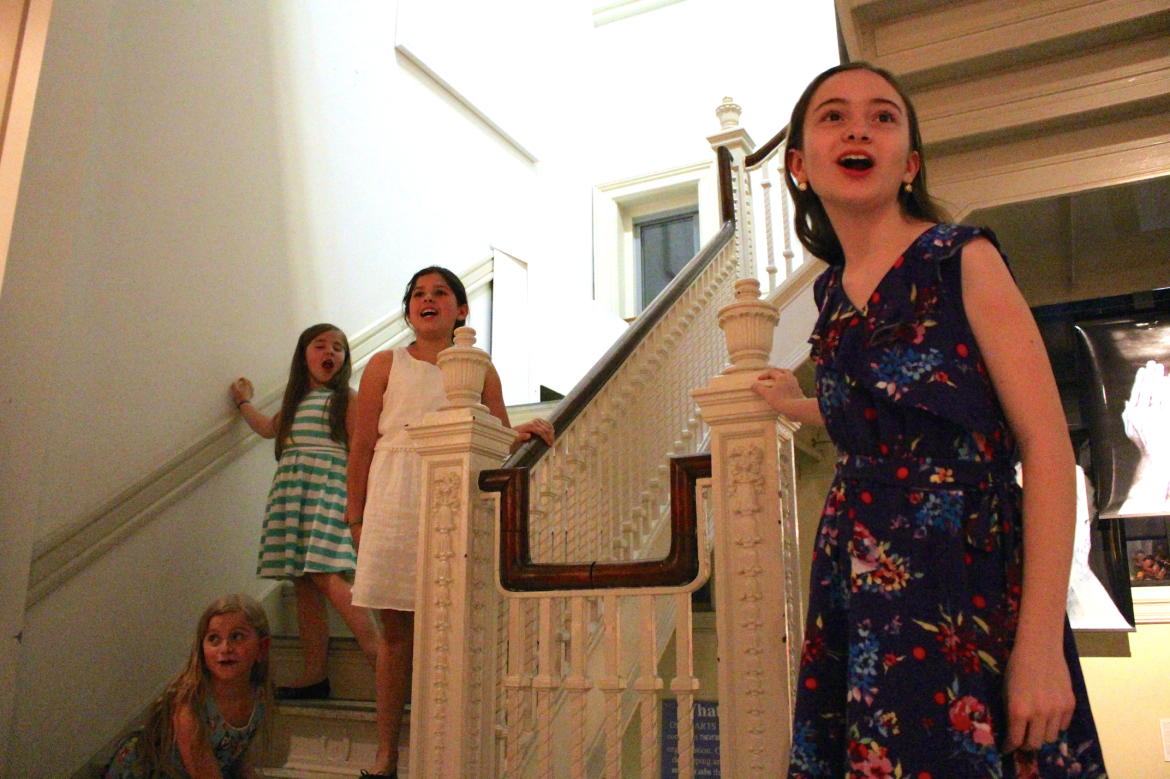 Among them was Quinn Gavin, 8, who inherited the acting gene from father Kerry Gavin. Kerry, who is well known at Greenwich High School for teaching French and coaching football, was a child actor himself and still a member of the Screen Actors Guild. 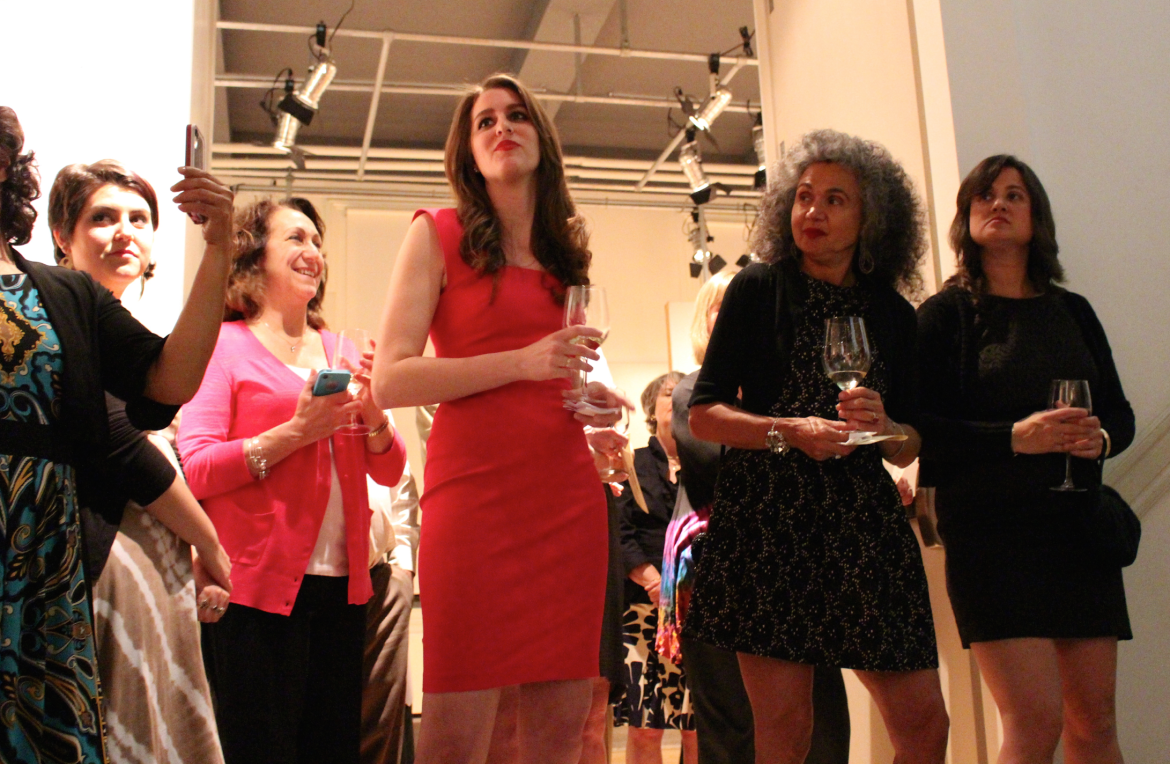 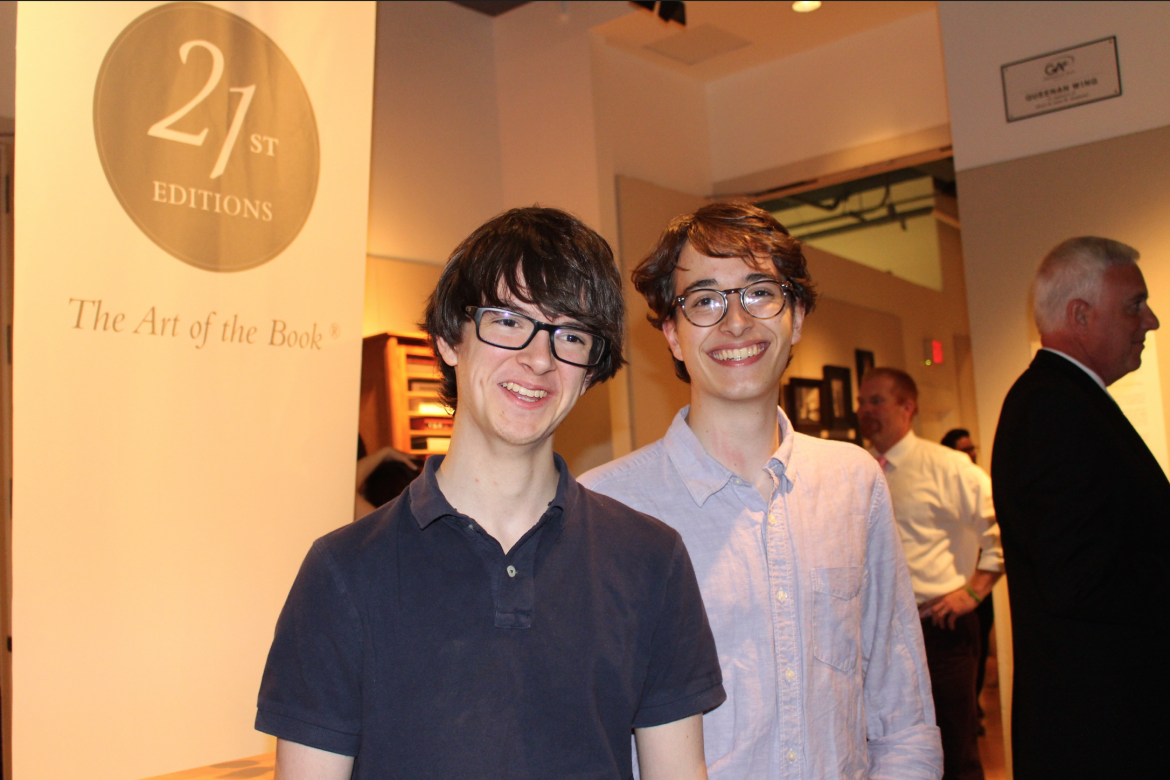 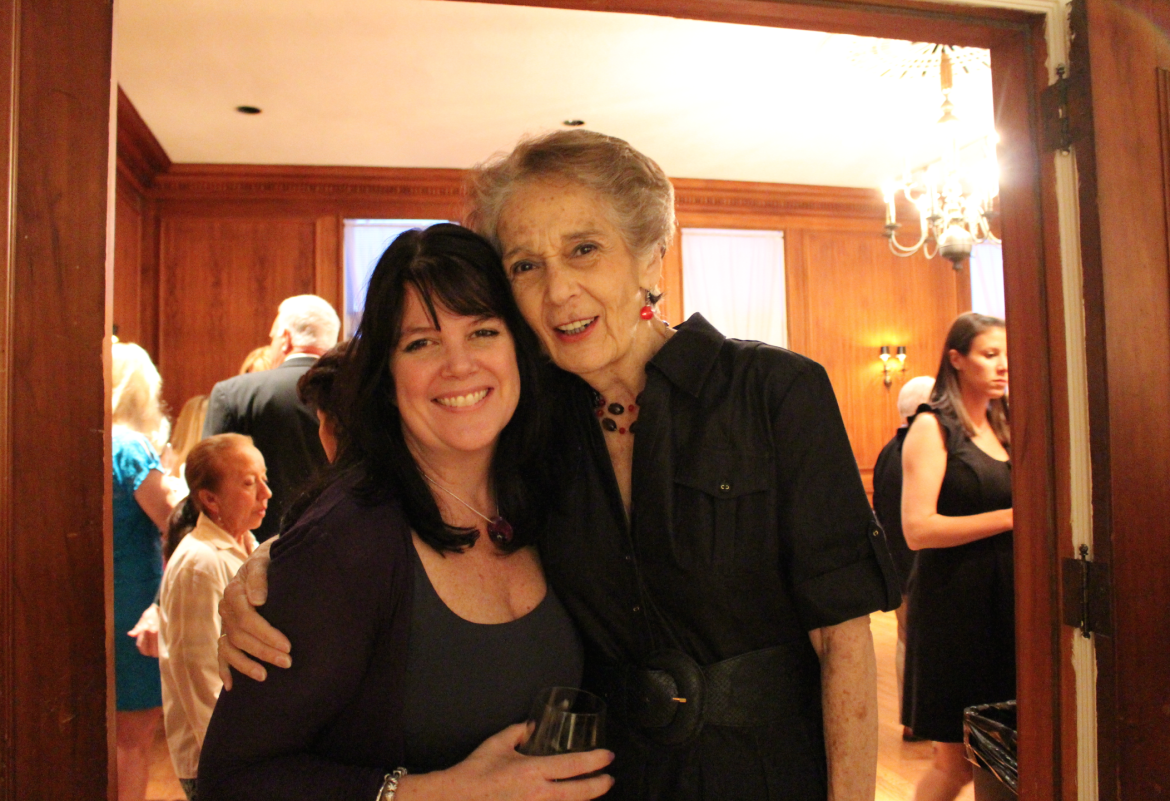 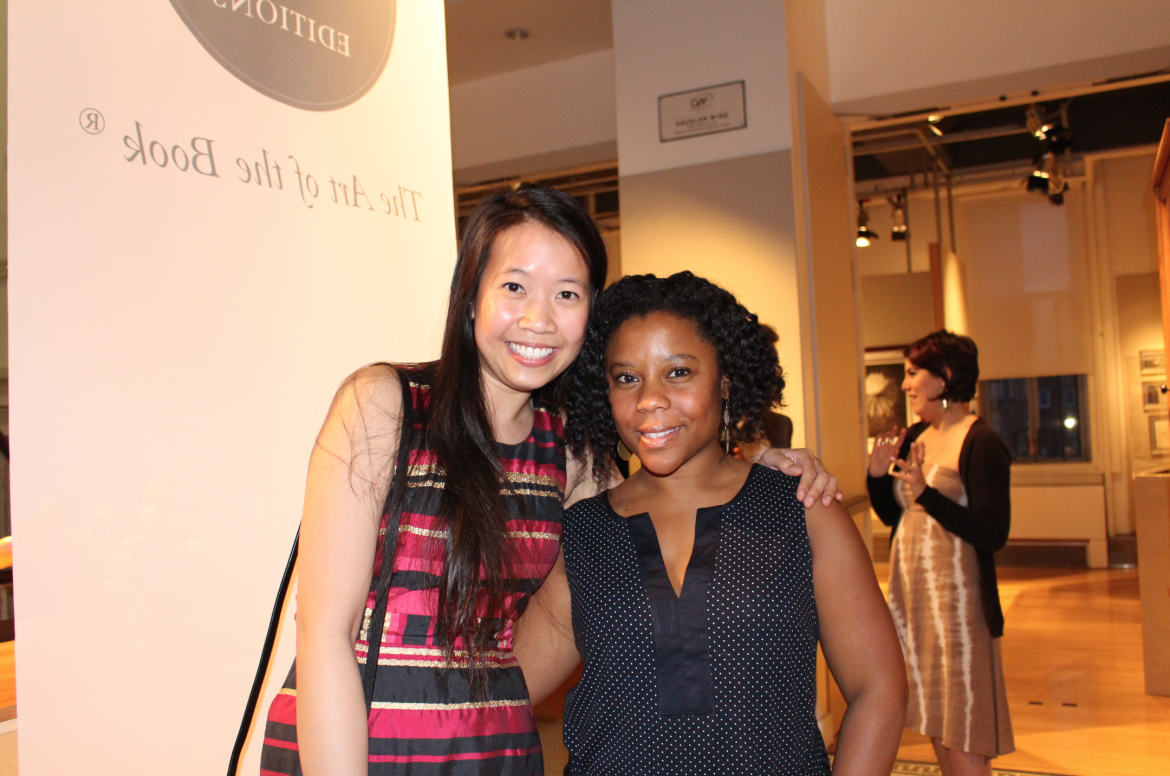 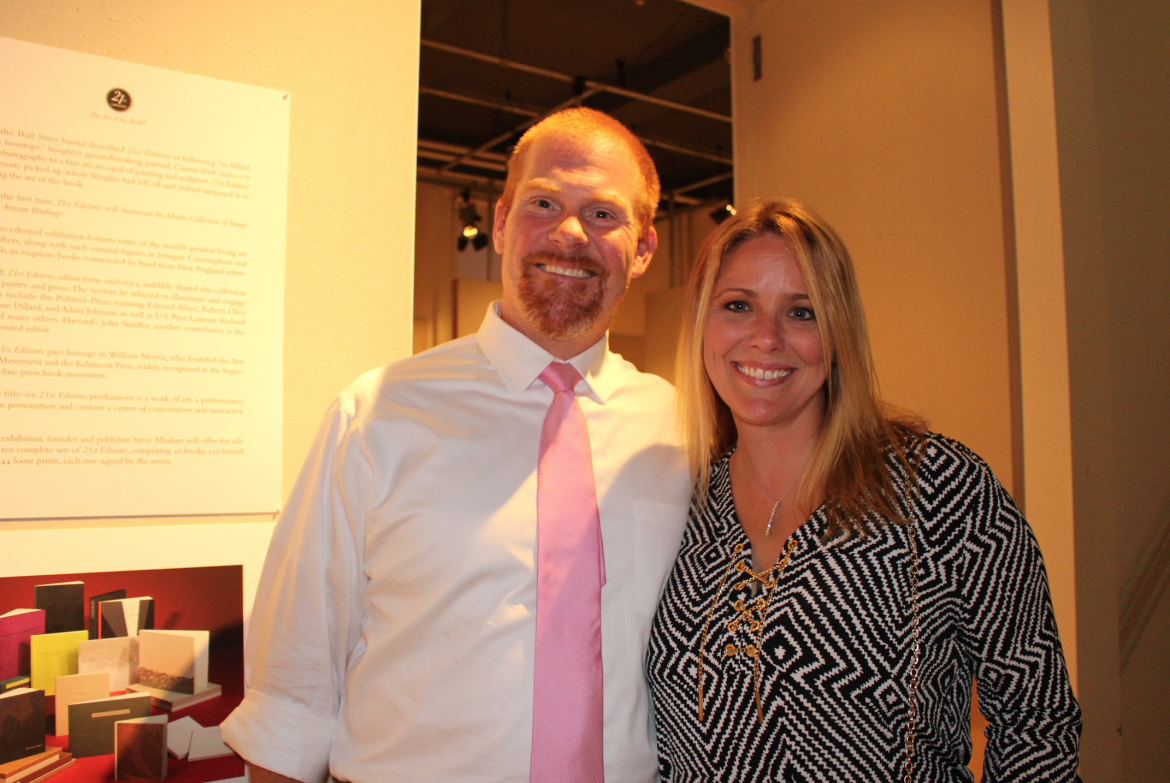 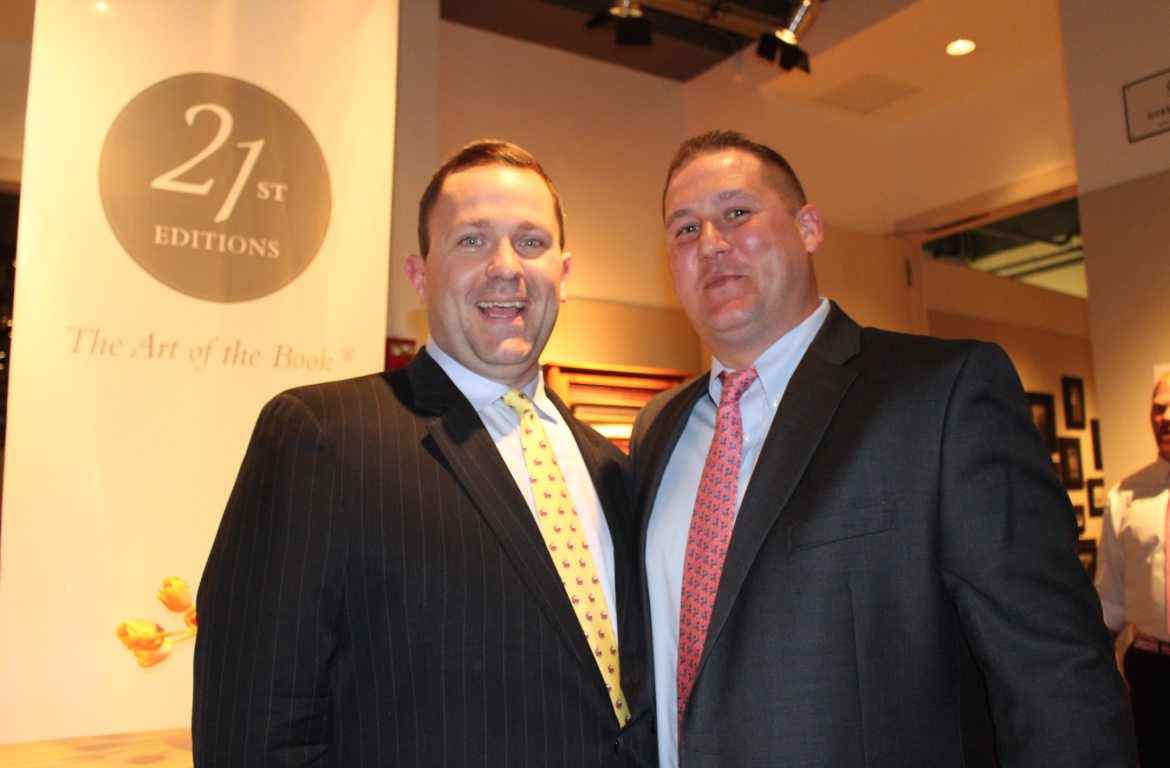 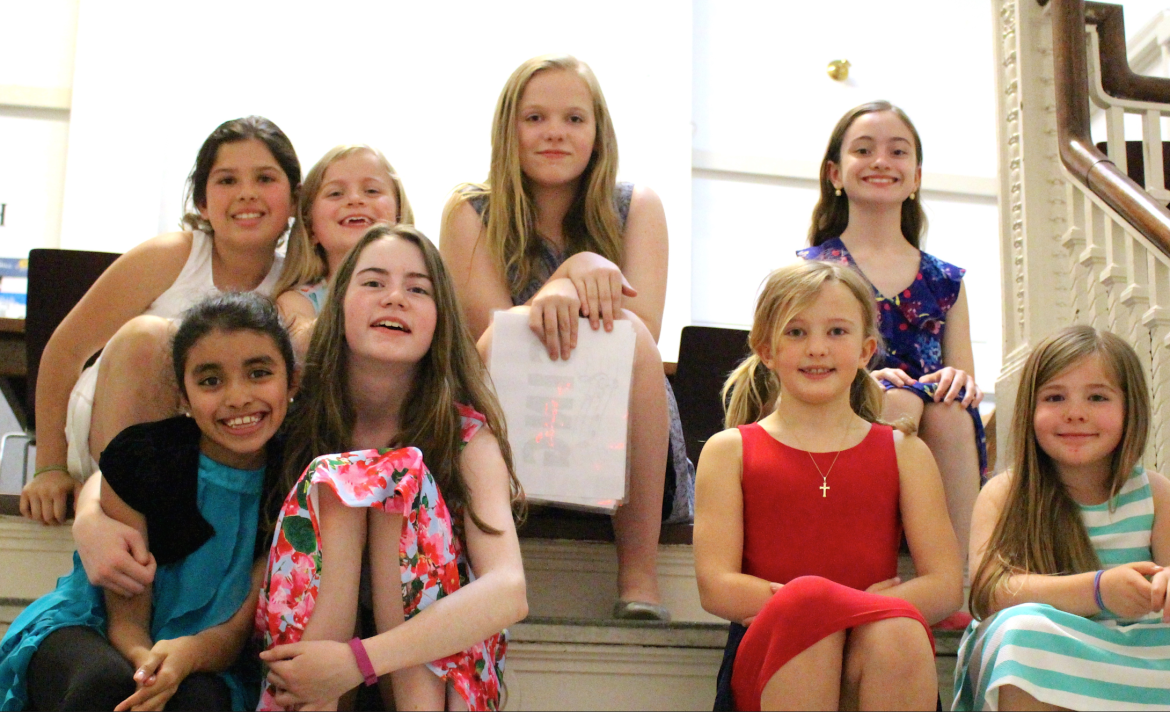 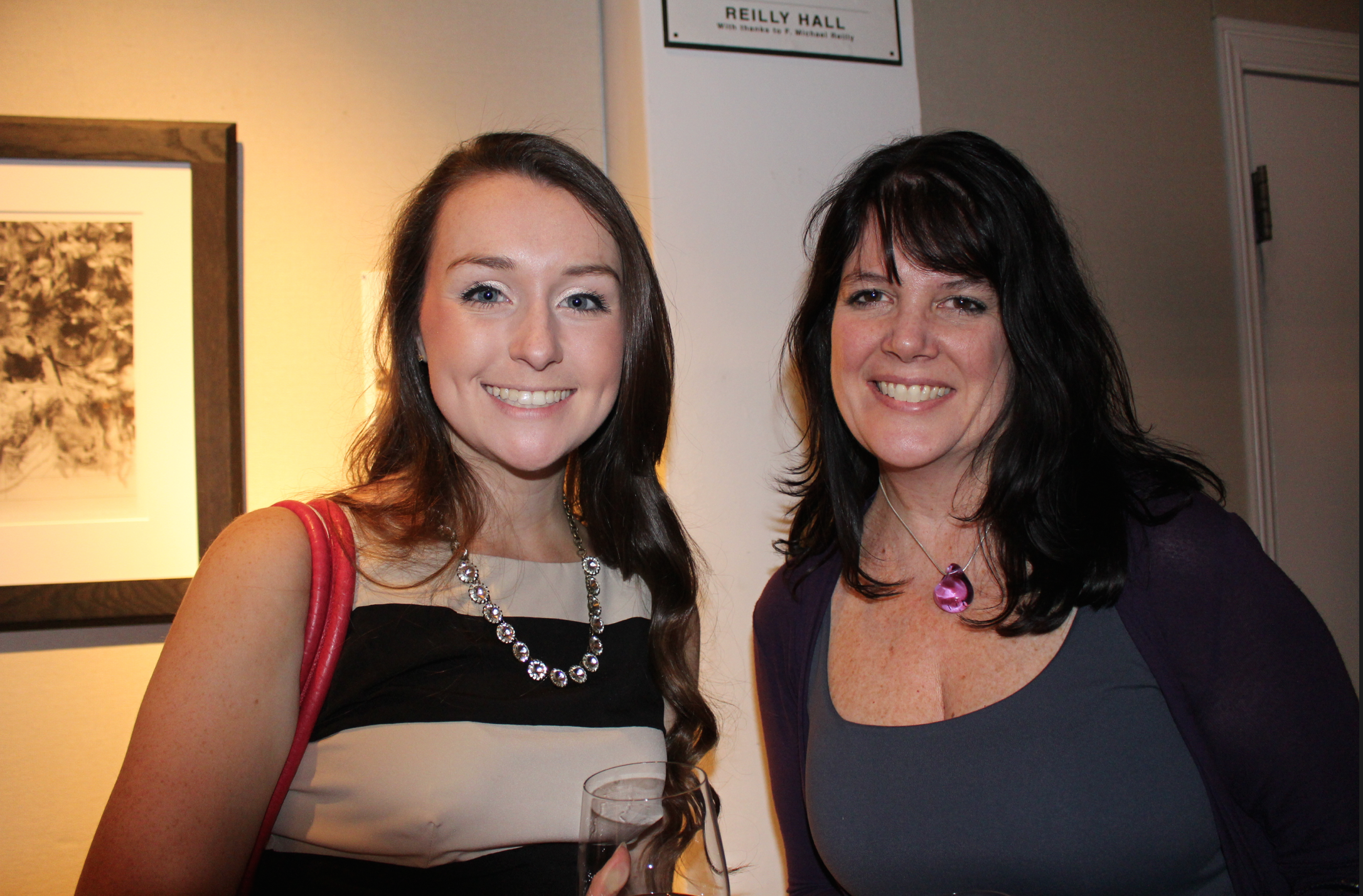