Don’t miss the annual spring musical at GHS. The theater department will perform Grease on May 14, 15 and 16. The production is directed by Patty Cirigliano, with musical direction by David Johnson, technical direction by Scott Borowka and choreogrpahy by Davyd Suber Jr.

Ms. Cirigliano, the director of musicals at the high school, said that the cast is exceptionally talented this year.

“This year we have a really fantastic tech team,” said Henry. “And Scotty is the best,” he said referring to Scott Borowka. “And the choreography is stunning. Better than in years.”

The last of the theater productions at GHS following the musical is the Scholarship Showcase, which is something of a farewell tradition. But, Henry explained during dress rehearsal a week before opening night, it’s never really over. “The way it’s scheduled is we are auditioning for Shakespeare at the end of this year so we can start right away in the fall.”

In supporting roles are Jack Ullrich as Johnny Casino, Nick Kach as Teen Angel,  Andrew Schenck as Vince Fontaine,Chris DeSantis as Eugene, Valentina Ruiz-Jimenez as Patty, Natalie Wallington as Miss Lynch, Melissa Fraoili as the Radio Singer, Kristen Ragusa as Cha Cha,Peter Ferrarese as the Hero, Henry Cohen as the Scientist, and Audrey Sherr as the Shiela. 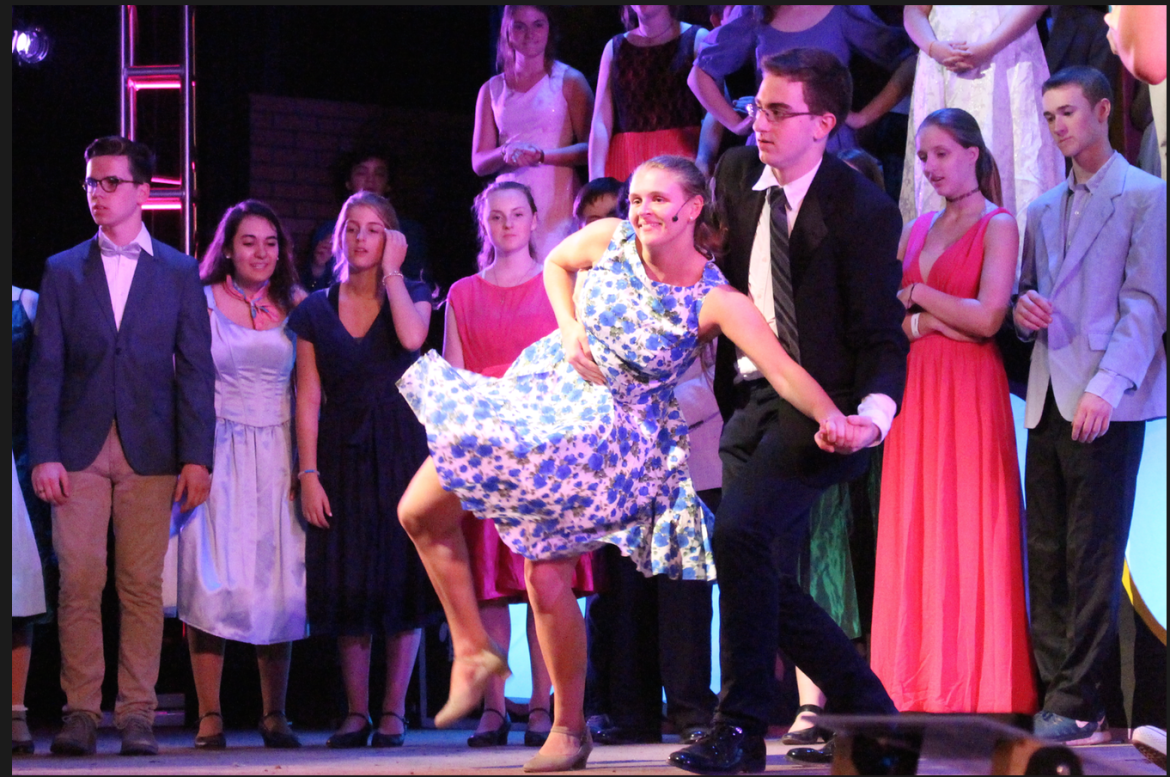 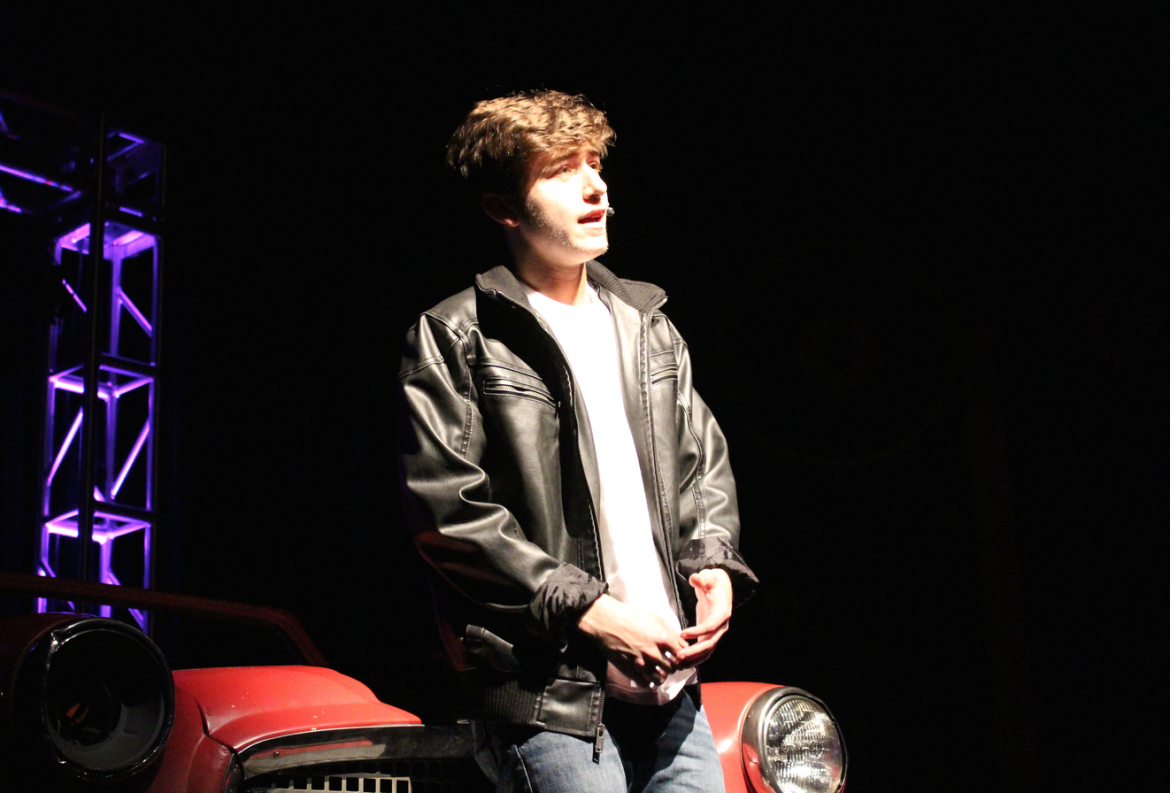 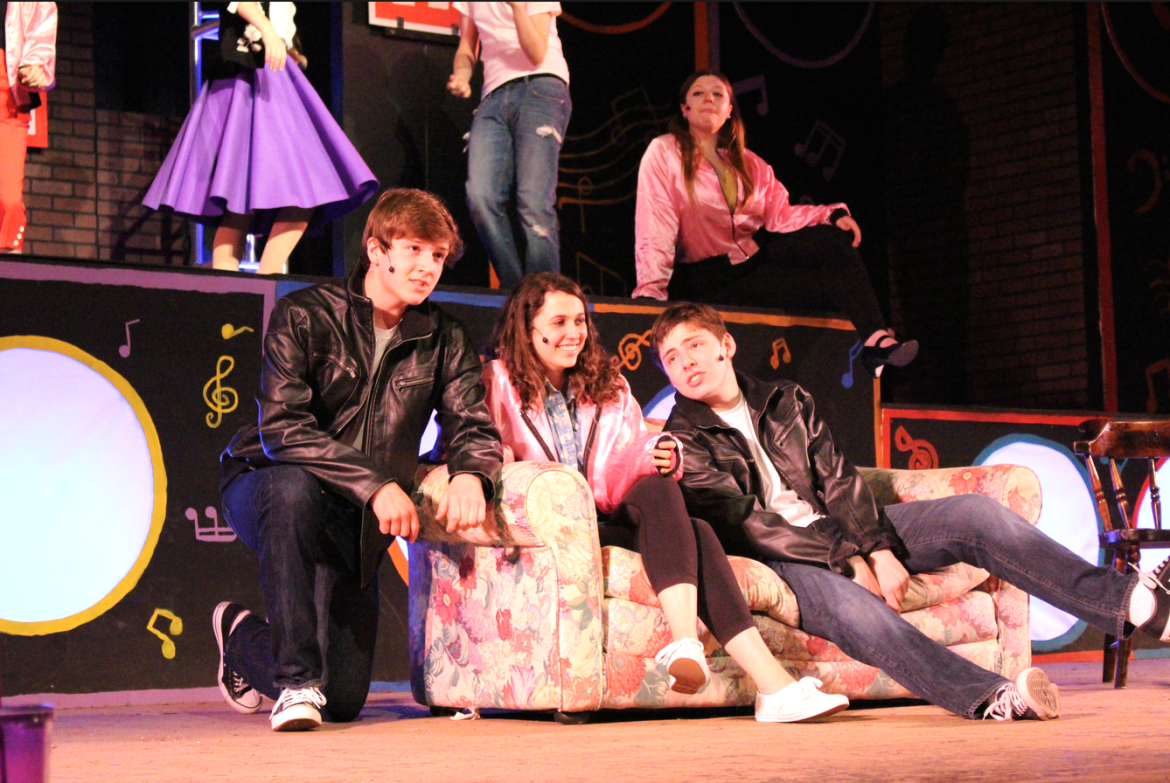 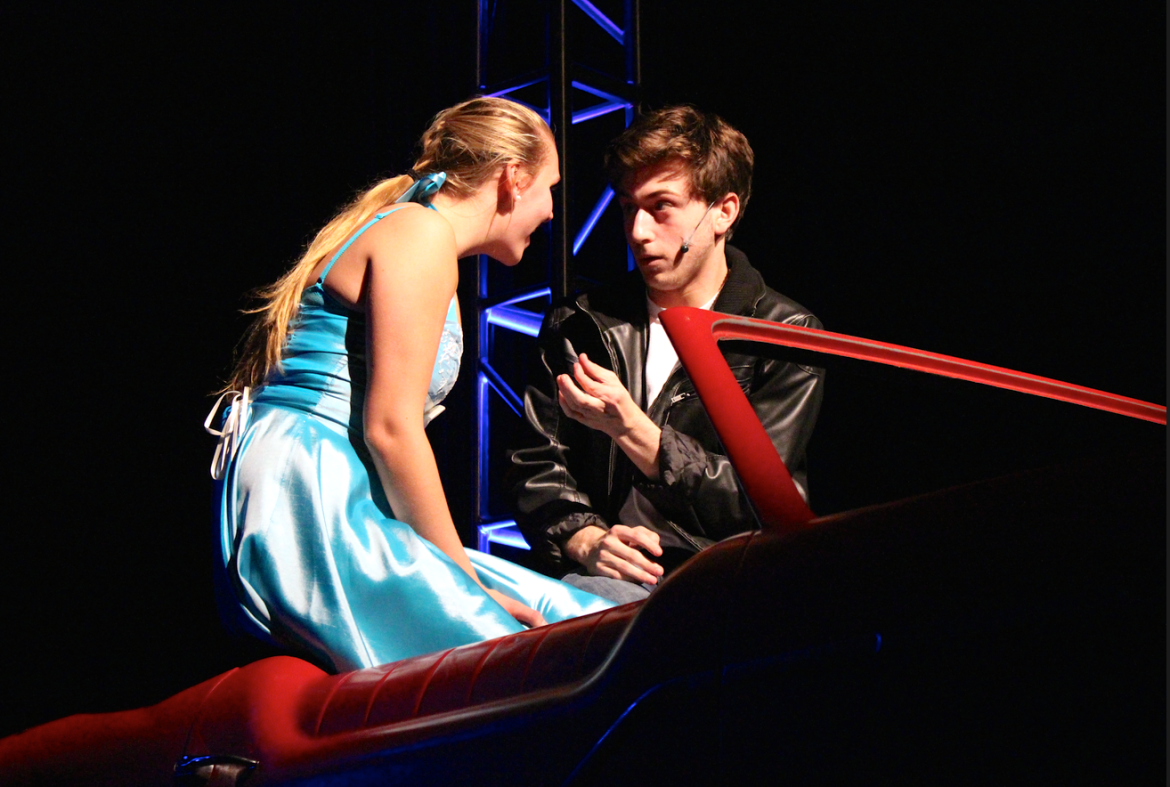 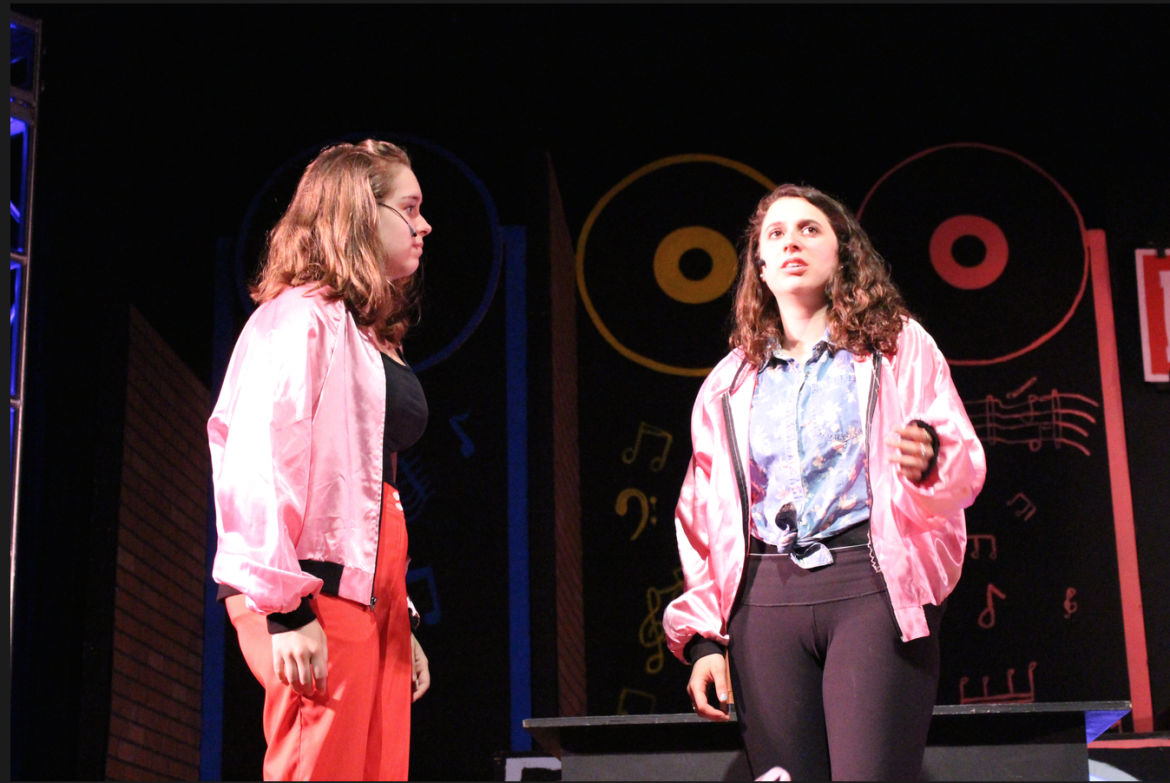 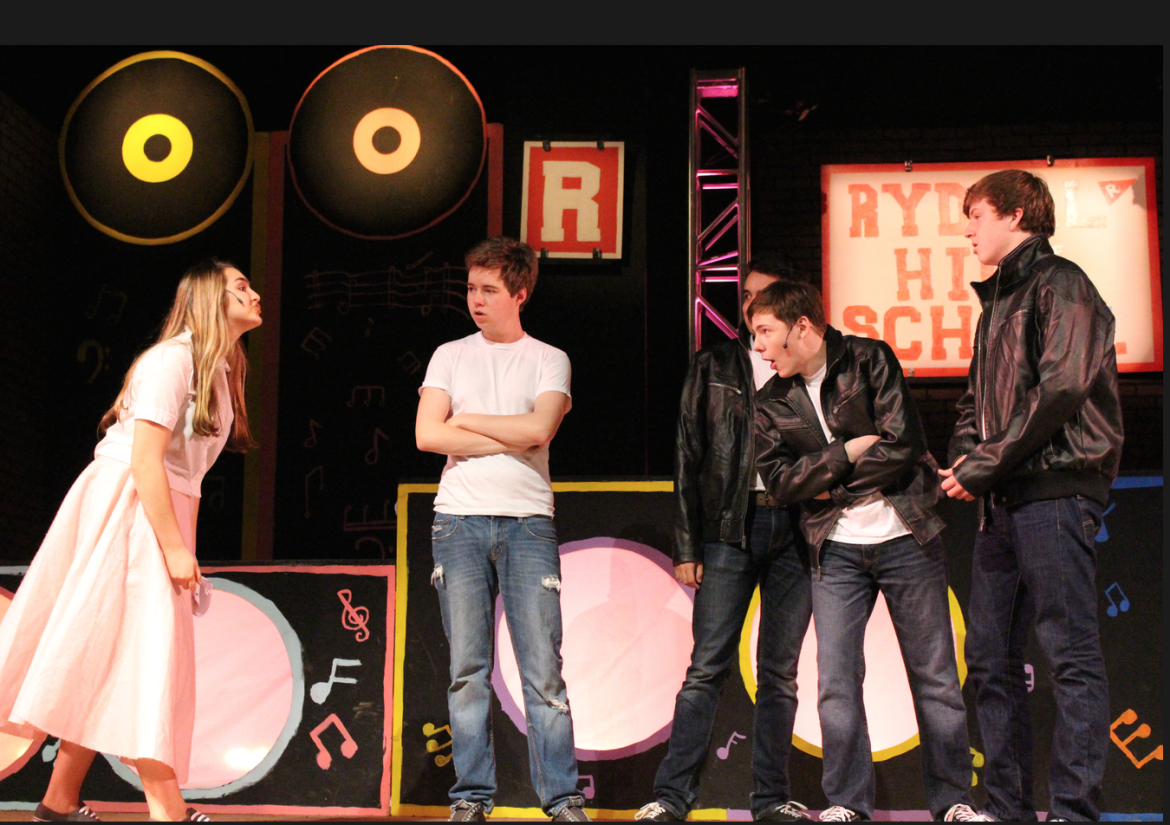 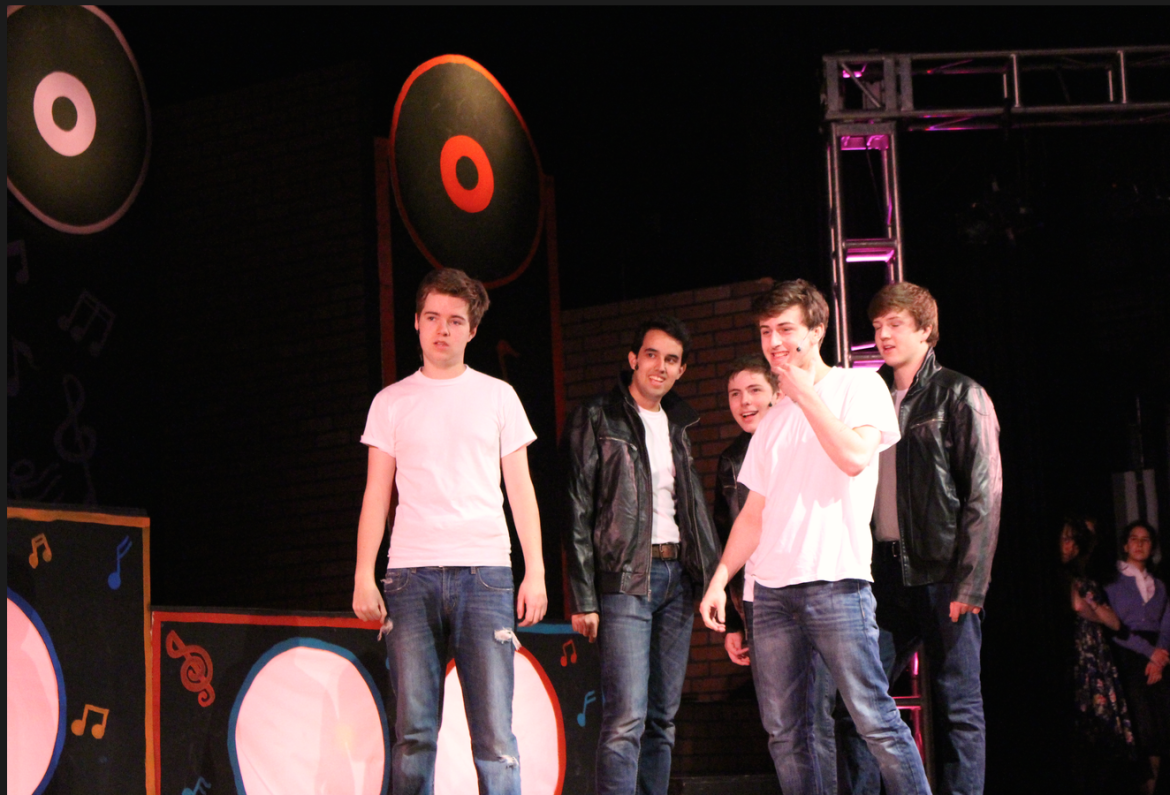 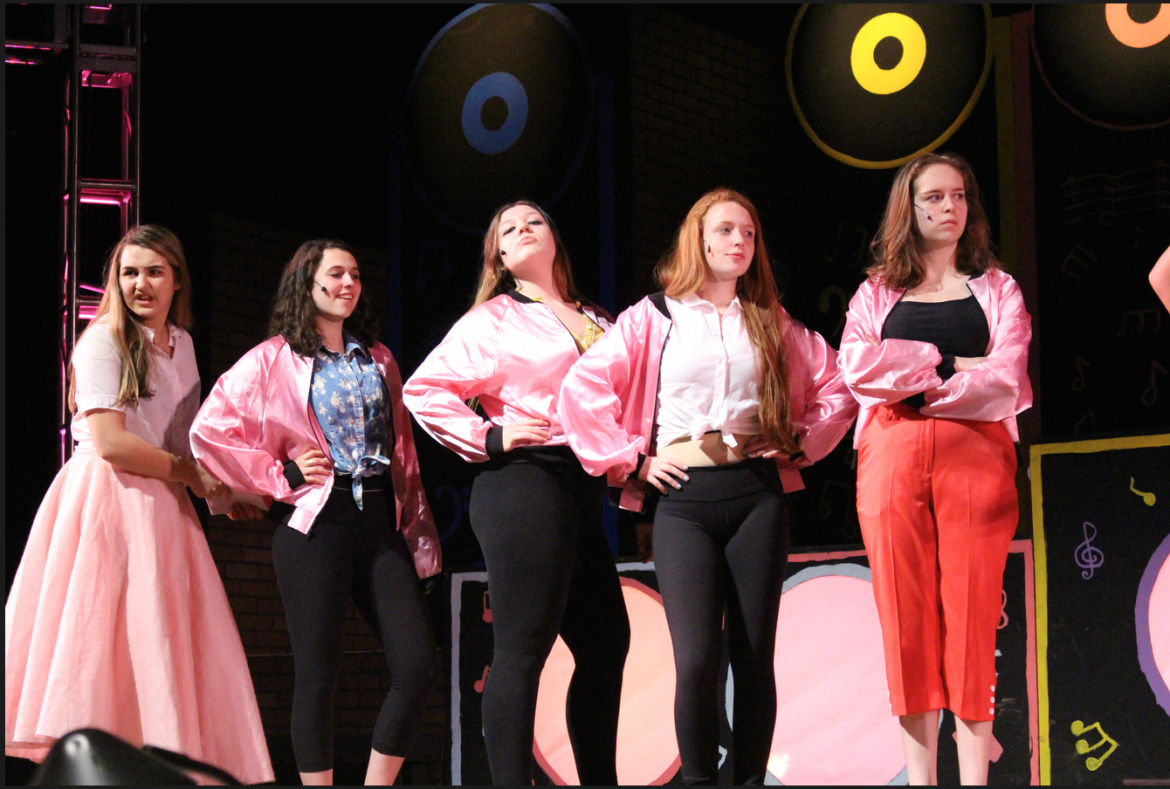 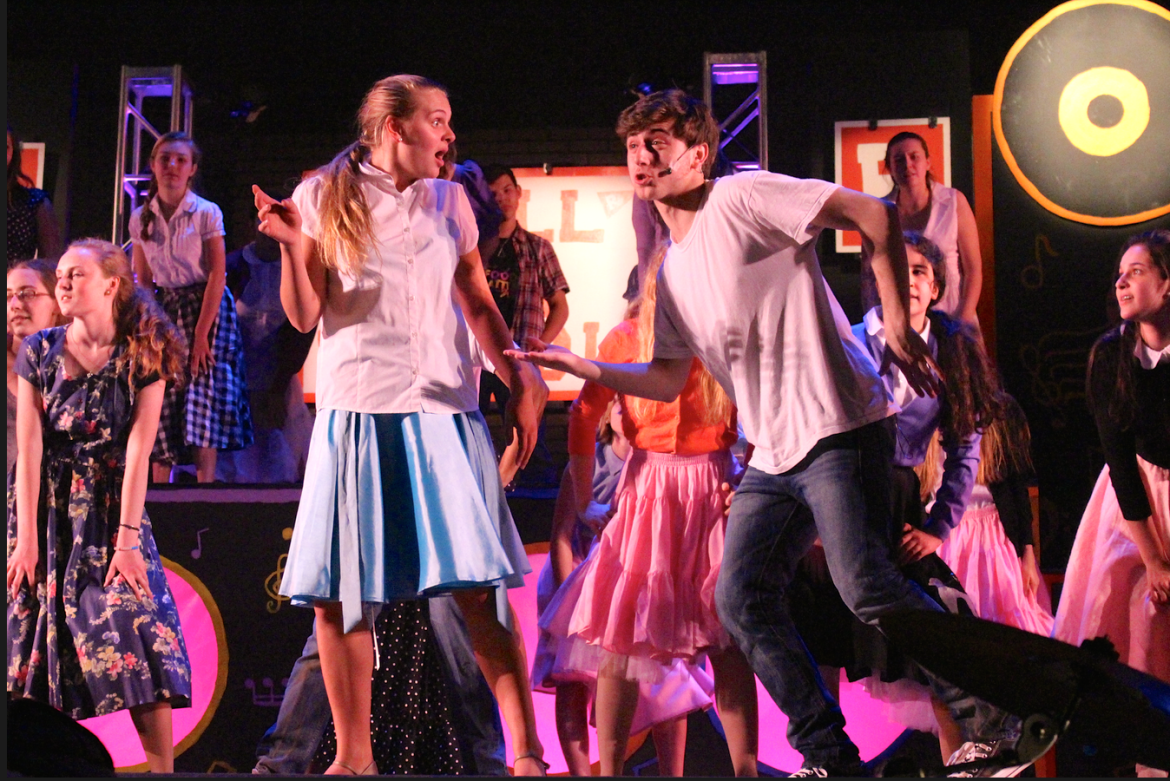 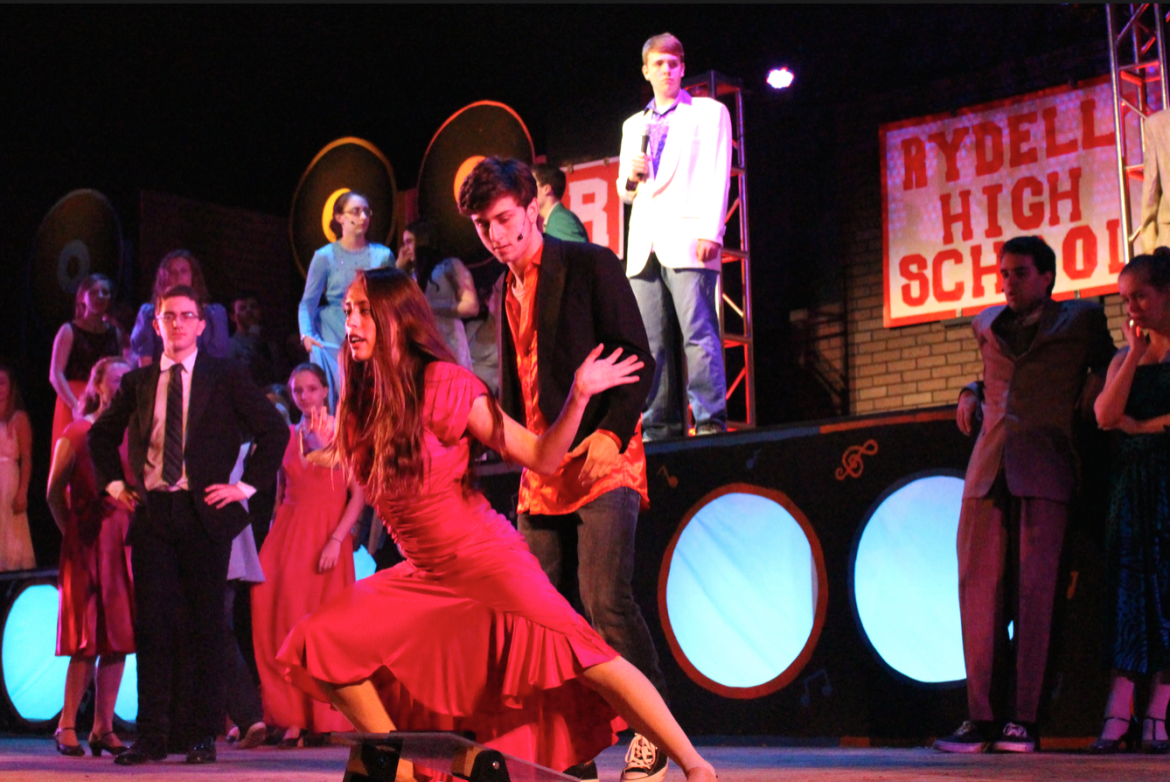 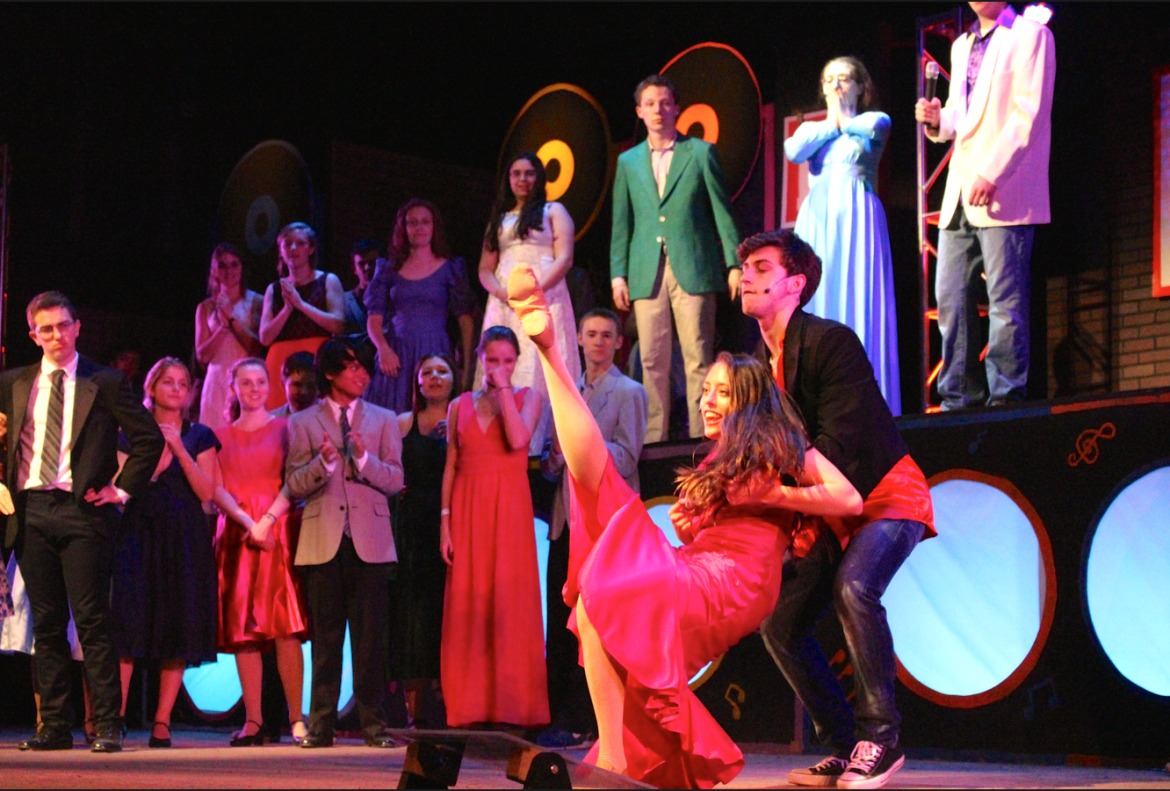 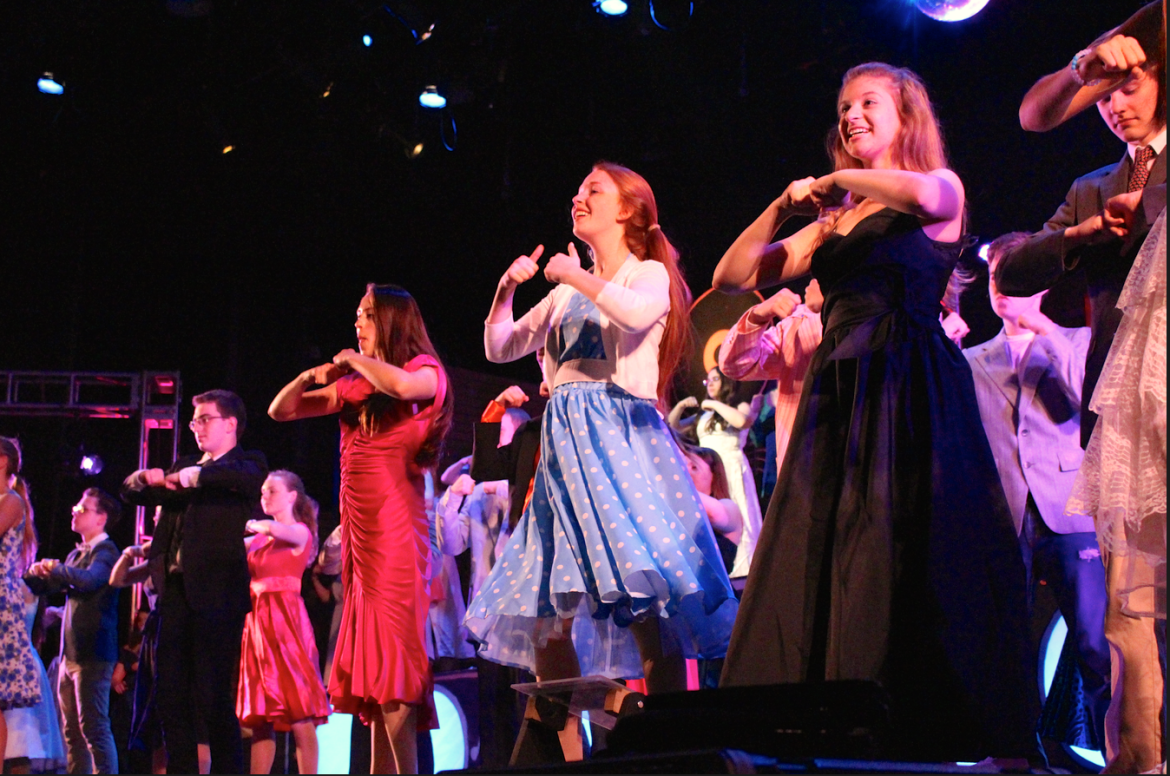 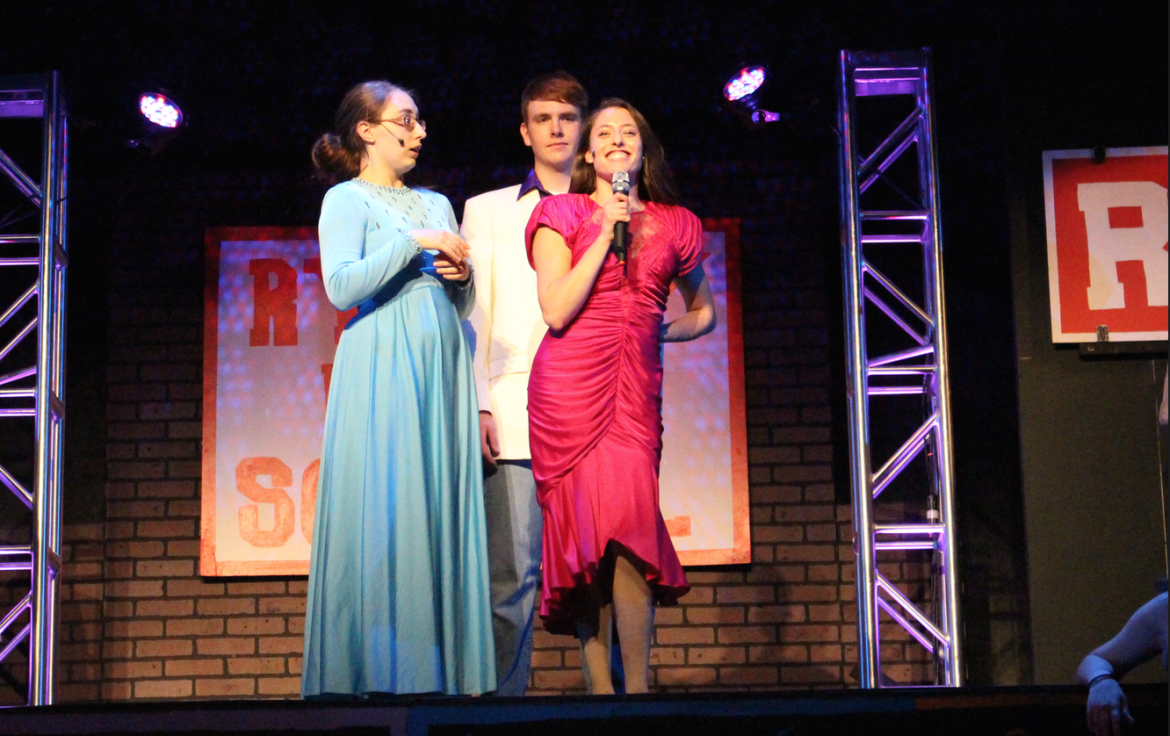 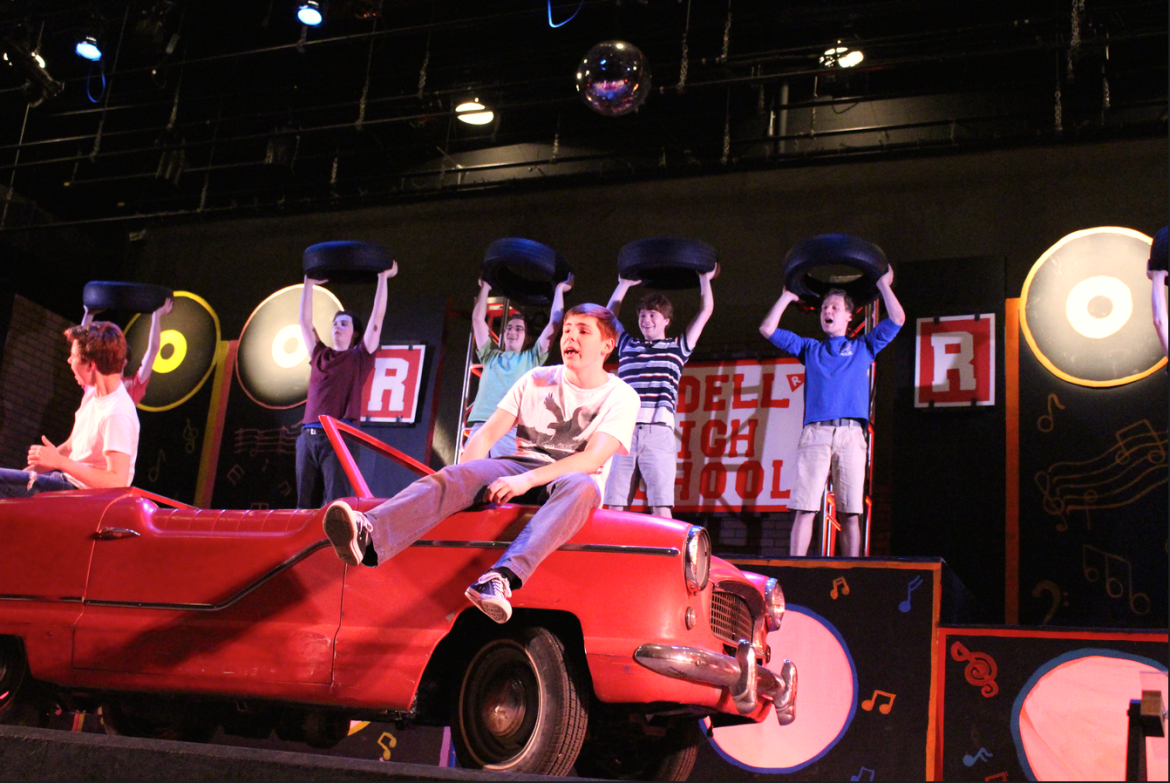 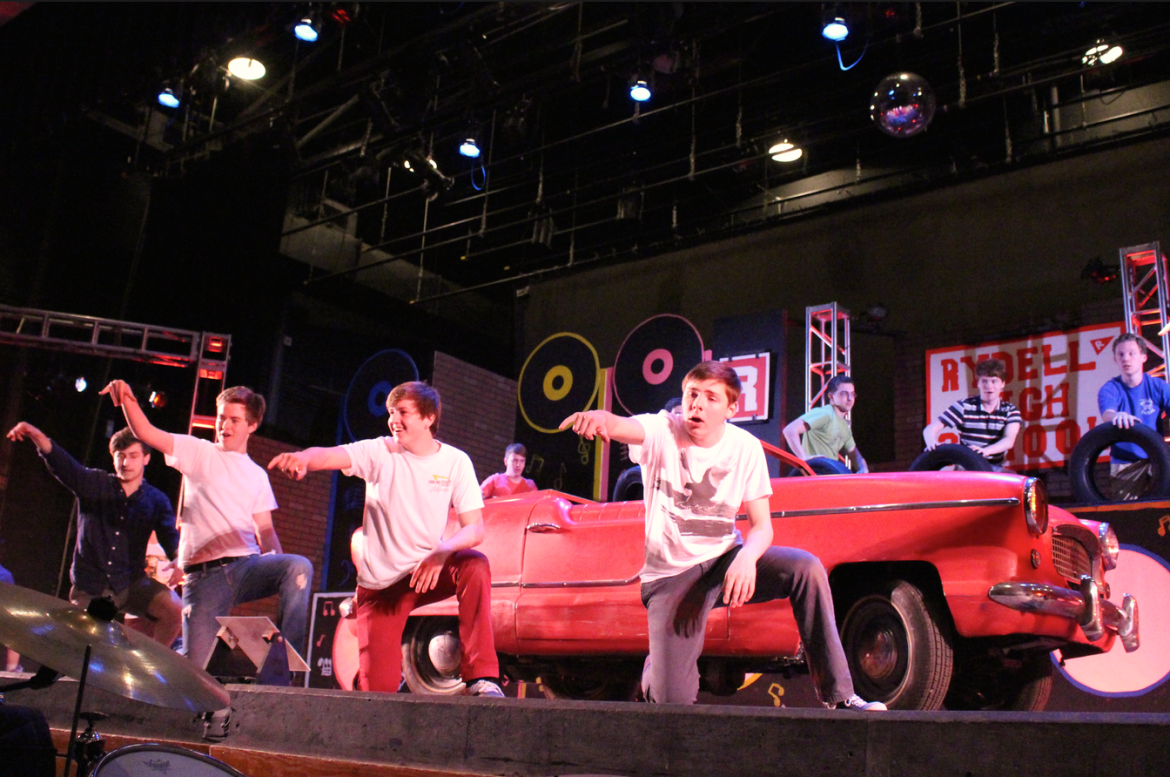 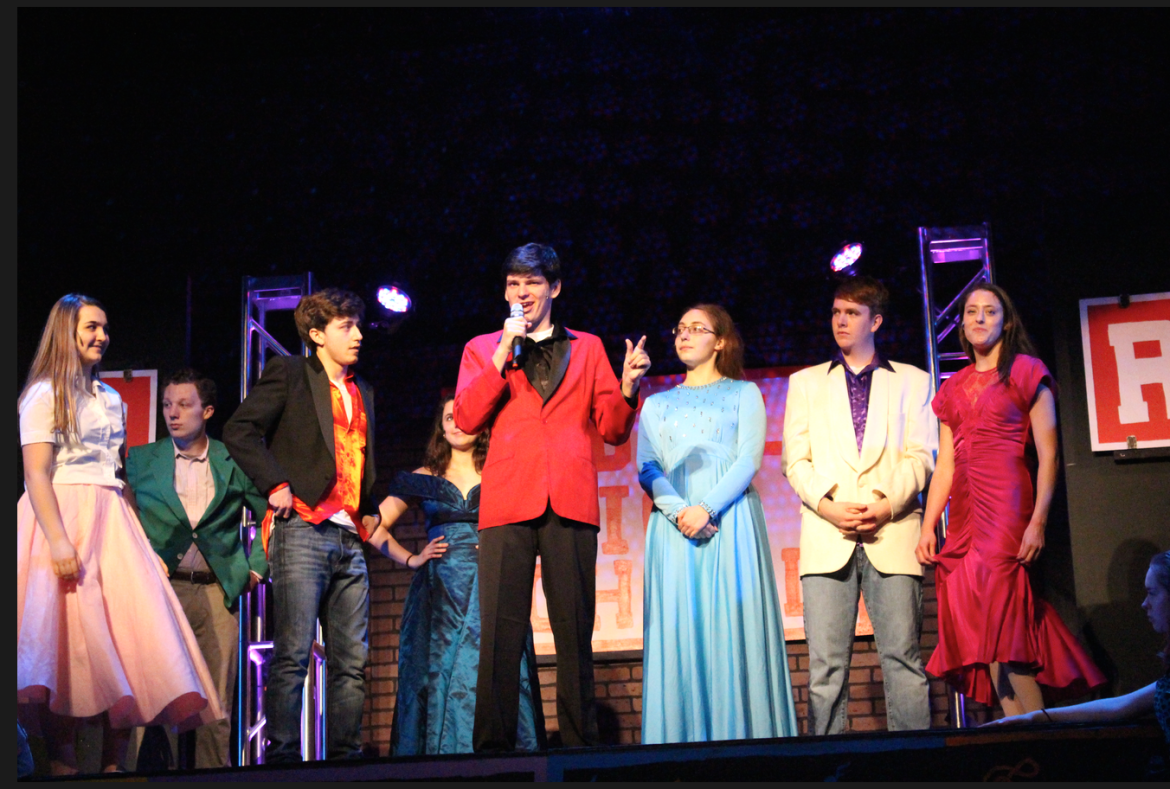 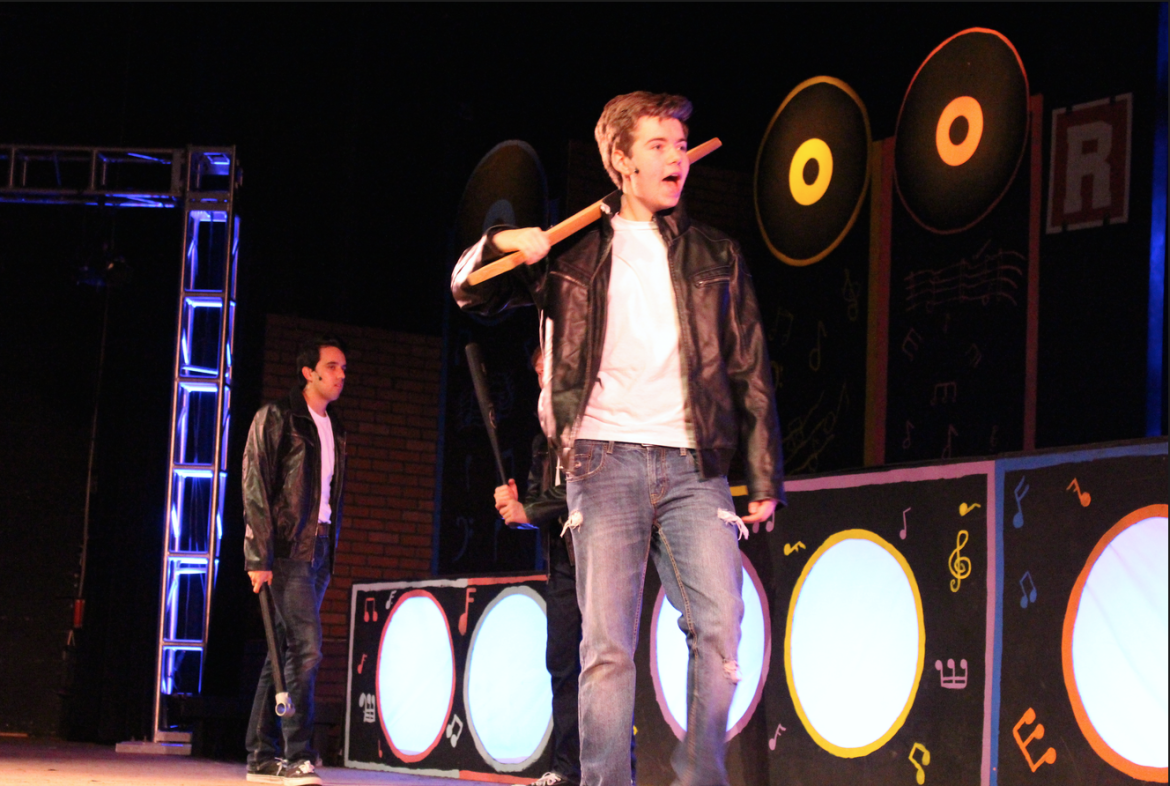 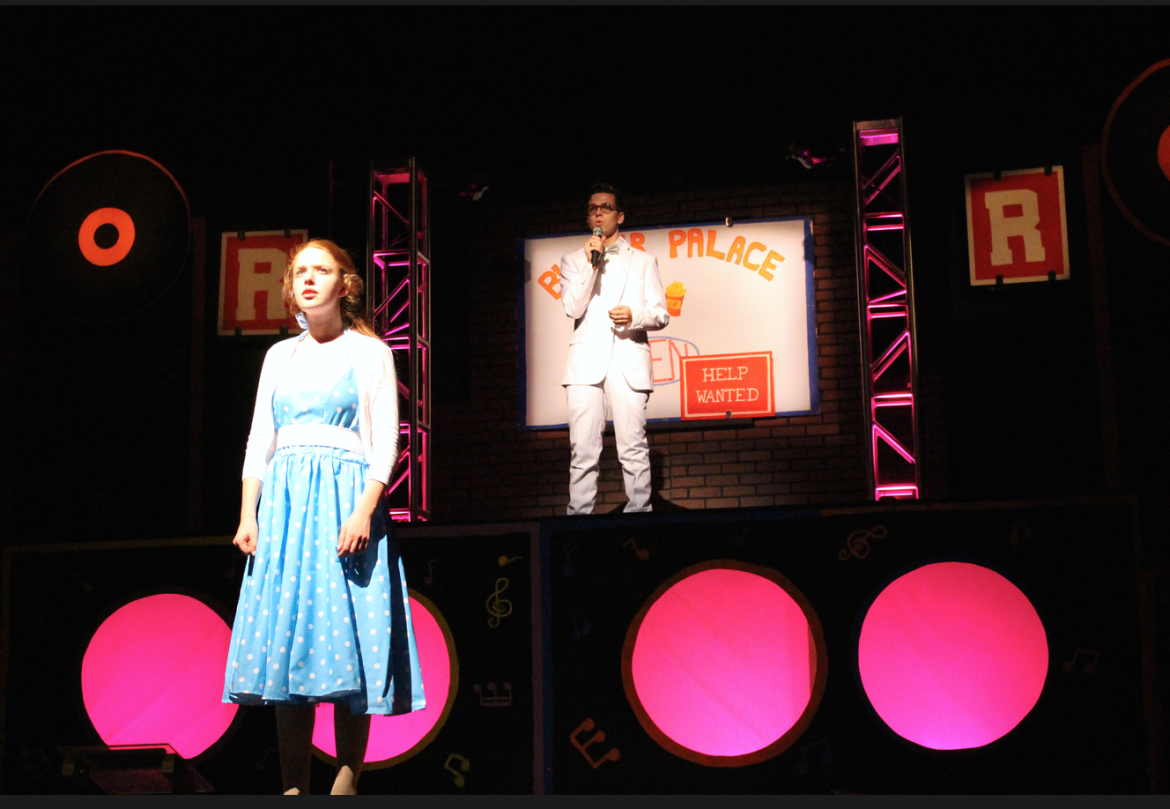 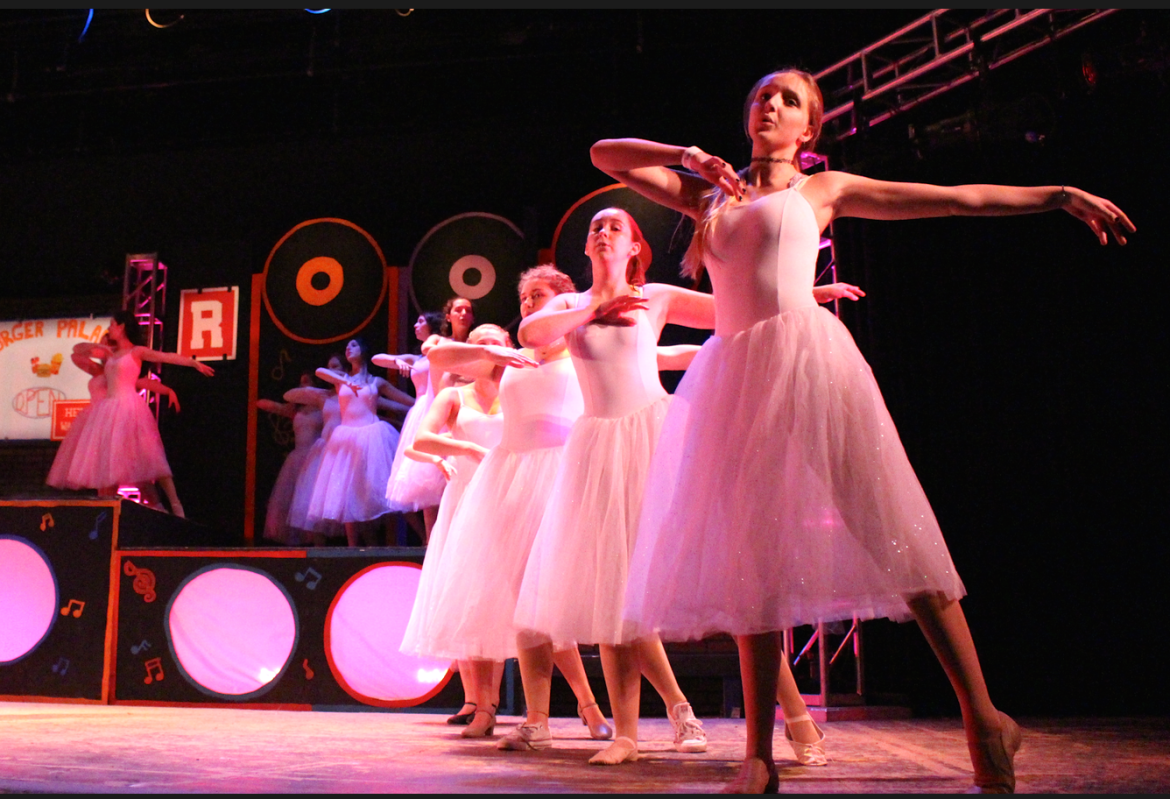 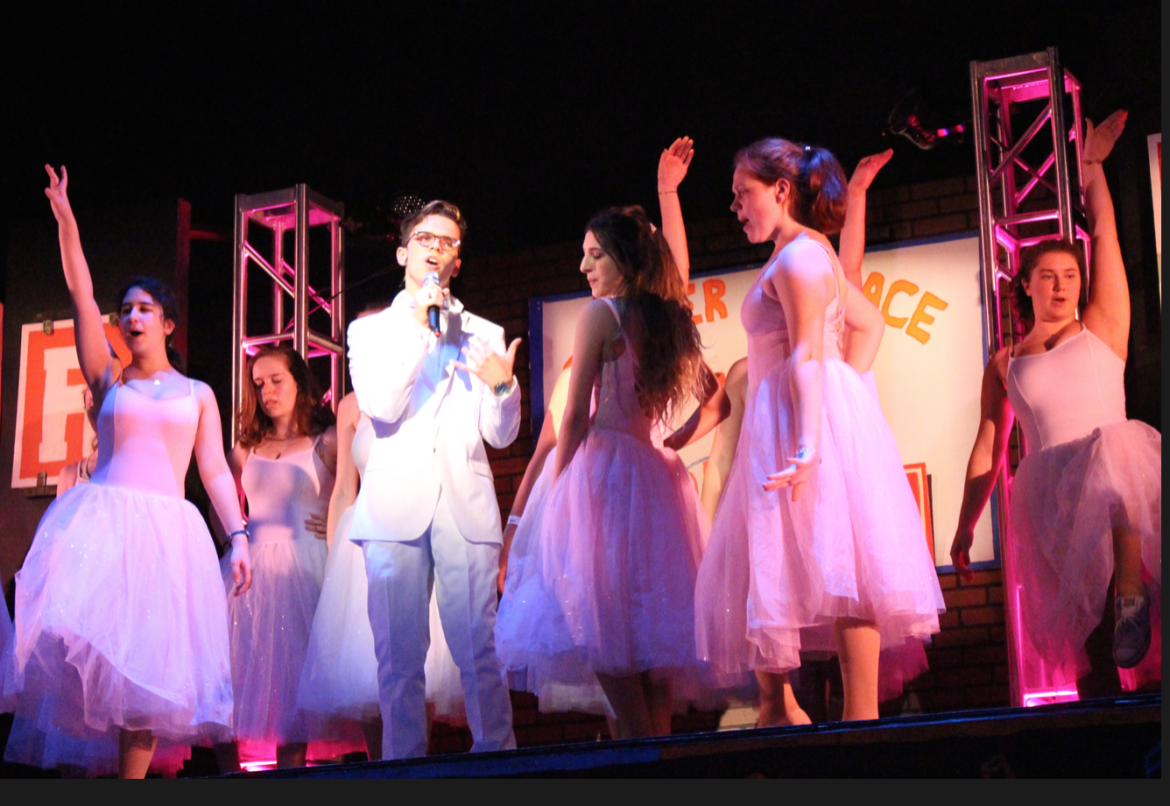 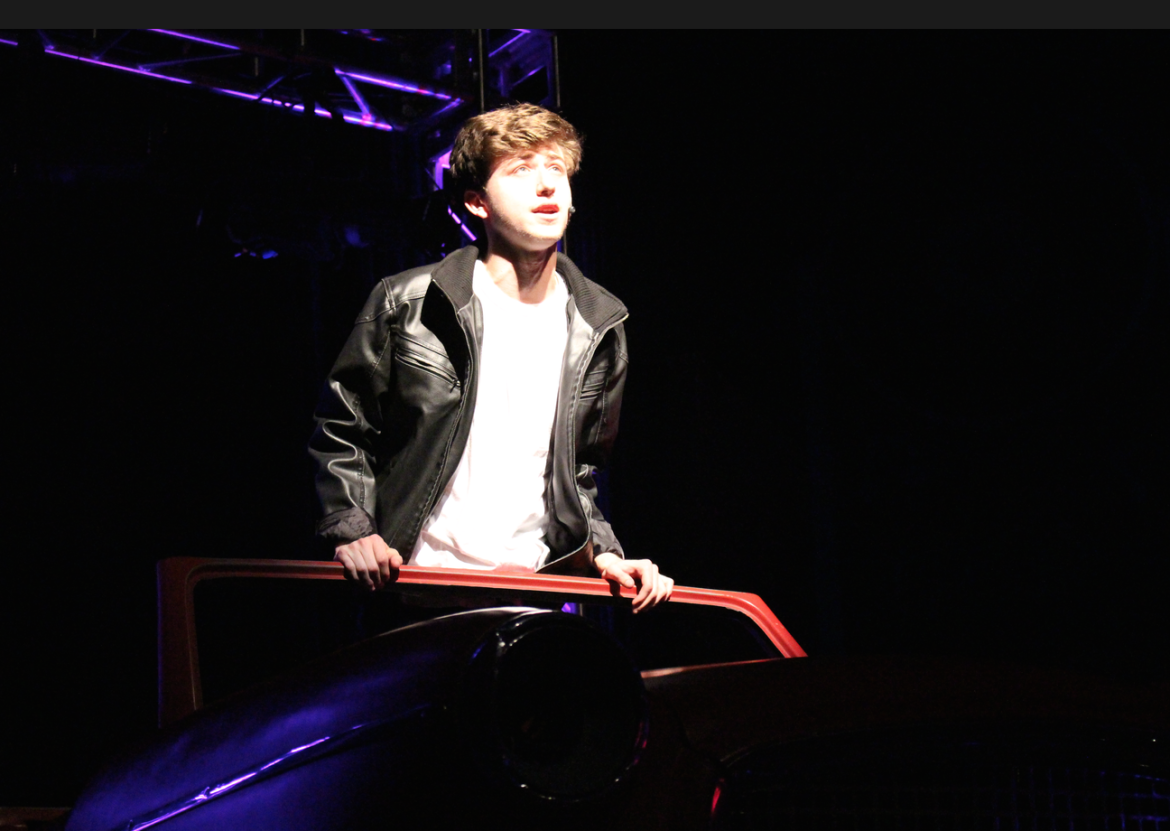 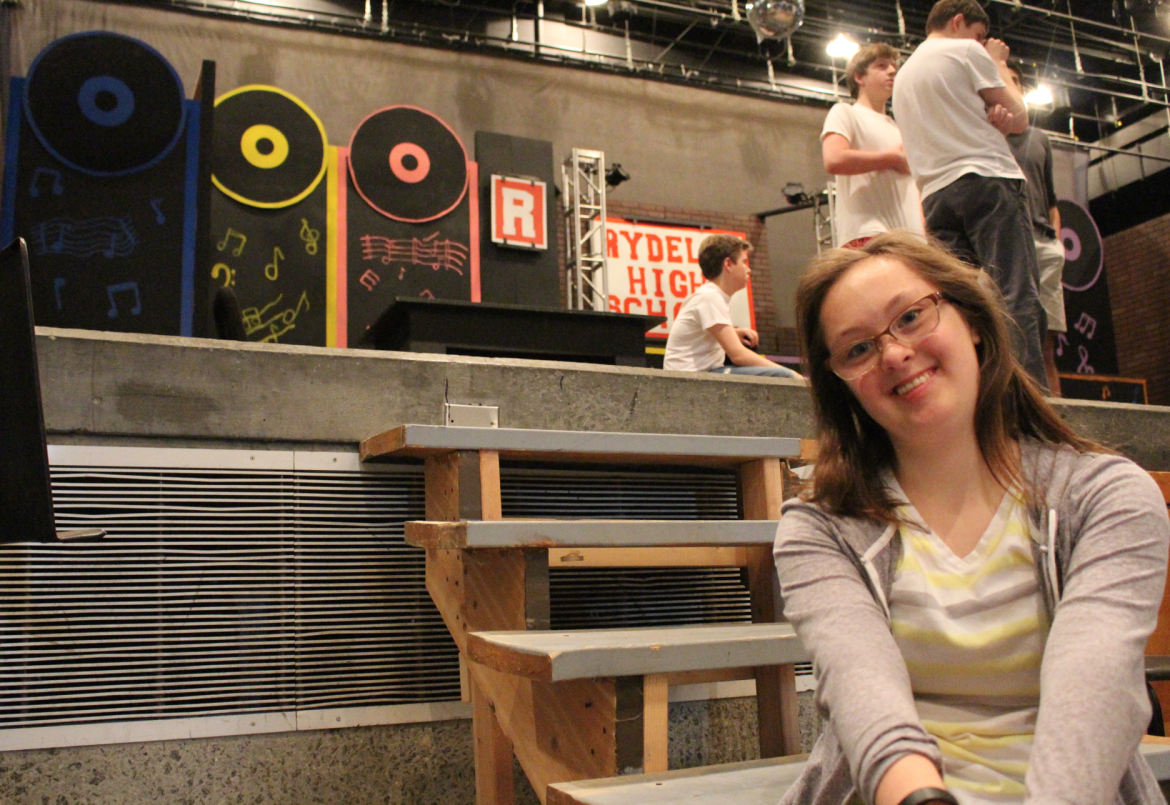