The Off-Beat Players, a non-profit musical theater company for teens and young adults with and without disabilities, announced its new venue for the summer of 2018.

After ten years of summer shows at the Arch Street Teen Center, the group has accepted an offer from Greenwich Country Day School to use its Performing Arts Center.

The group has steadily grown a loyal following and in recent years it became clear that the fan base was beginning to exceed the teen center’s seating capacity.

Not only did GCDS embrace the idea of welcoming the summer troupe, the space was offered to Off-Beat Players rent free. 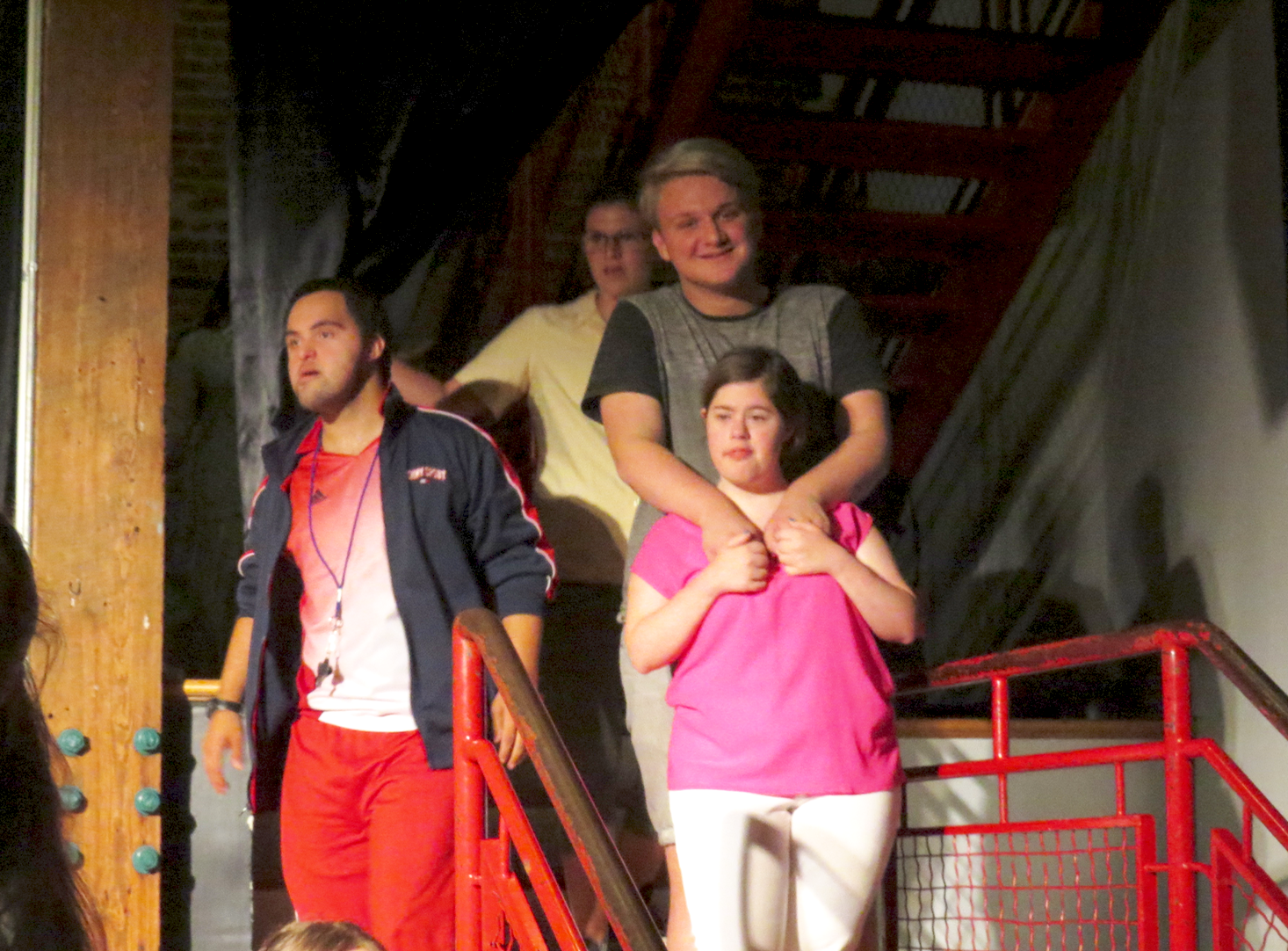 As the OBP does not charge participants for the summer program, and is sustained entirely by ticket sales, program ads and donations, the unexpected benevolence is a game changer.

For those unfamiliar with the work of OBP, a bit of background: OBP is an inclusive theater company that provides a fee-free environment for young people to work together, to learn from one another and to benefit from participation in the performing arts.

Most importantly, it affords its cast, crew and audience the opportunity to embrace and celebrate differences on stage and off.

For tickets go to www.offbeatplayers.org or email: [email protected]