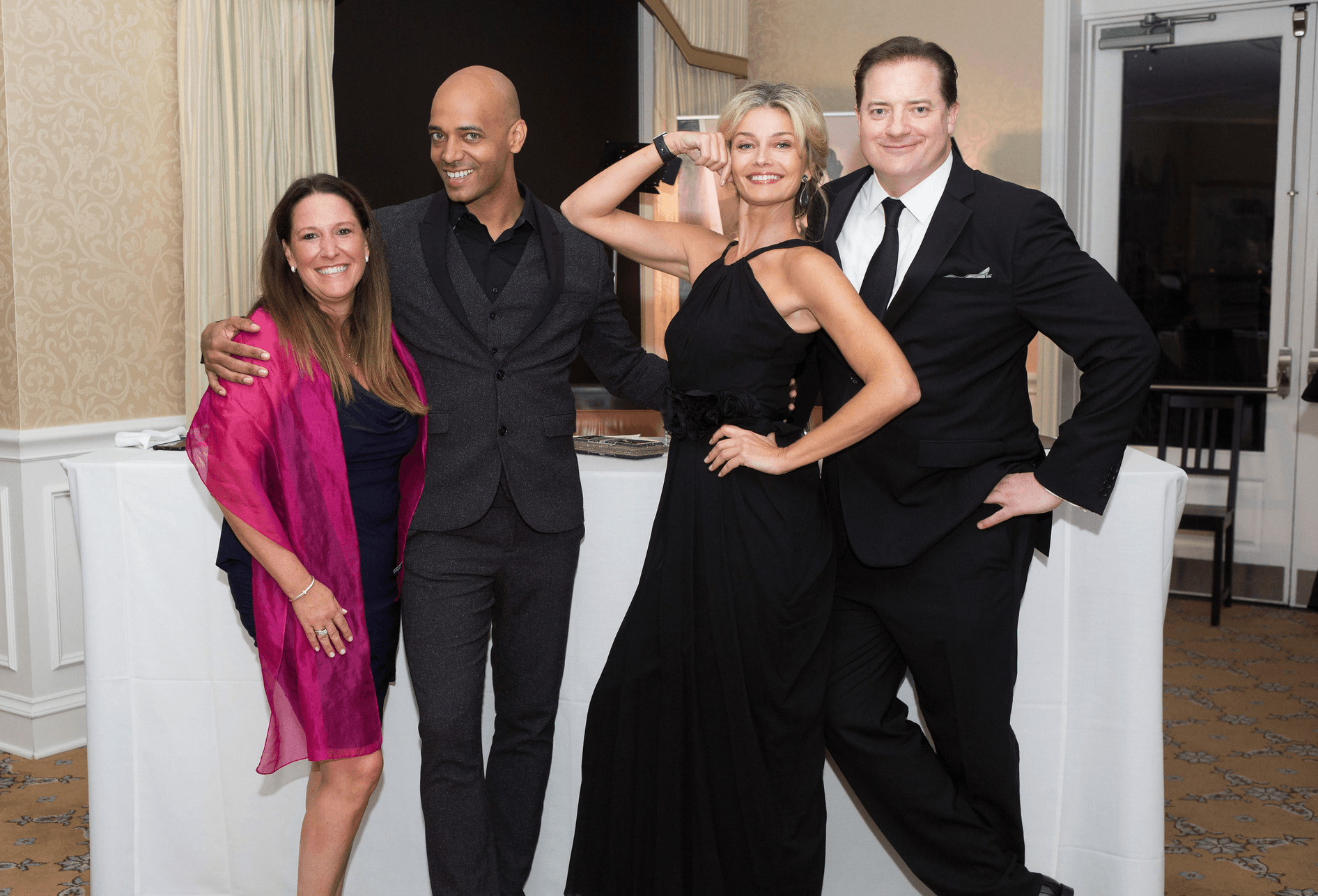 Abilis, the non-profit organization that provides services and supports for individuals with special needs and their families, and the Fred Astaire Dance Studio of Greenwich, recently teamed up to present Dancing Stars of Greenwich Charity Dance Competition.

“The event was full of all the fun, glitz and glamour of the hit TV show Dancing with the Stars,” said Elmar Schmidt, owner and ballroom dance instructor of the Fred Astaire Dance Studio of Greenwich.

“Local stars and leaders in the community trained to compete just like on television. And, just like on the hit TV show, a panel of celebrity judges along with the audience selected the winner who won the coveted Mirrorball trophy,” he added.

Afton Fraser was the overall winner of the evening’s Mirrorball trophy.

Dancing Stars of Greenwich is the sister event of Brookfield’s Dancing Stars, now in its third year. In the past several years, the event has raised close to $150,000 for participating charities.

Abilis is a 501(c)3 non-profit organization that supports more than 700 individuals with special needs and their families annually from birth throughout adulthood. Abilis has been a leader in serving the special needs community in Fairfield County in towns including, Darien, Greenwich, New Canaan, Norwalk, Stamford, Westport, Weston and Wilton, and has a long-standing reputation for individualized, high quality care. For more information, visit www.abilis.us, or facebook.com/Abilisinc, twitter.com/Abilis, or instagram.com/abilis_us.