The Harbor Management Commission met at Town Hall on Wednesday.  The primary topics of discussion were the plans for the dredging of the Mianus River, and the status of the moorings in Greenwich Harbor.

Last week the Bond Authority approved an additional one million dollars for the dredging of the Mianus River.  The total sum is now three million dollars, the amount determined necessary by the Army Corps of Engineers for the project.

The state is in the process of writing a memorandum to transfer the sum to the Corps of Engineers, the group that actually does the dredging.  The Maritime Division of the Department of Transportation currently handles the transfer of funds, but that division will be dissolved by July 1st.  According to the Chairman of the Harbor Management Commission, Frank Mazza, “It has not been addressed who is going to handle [the transfer of funds].  This may be a little bit of a stumbling block.” 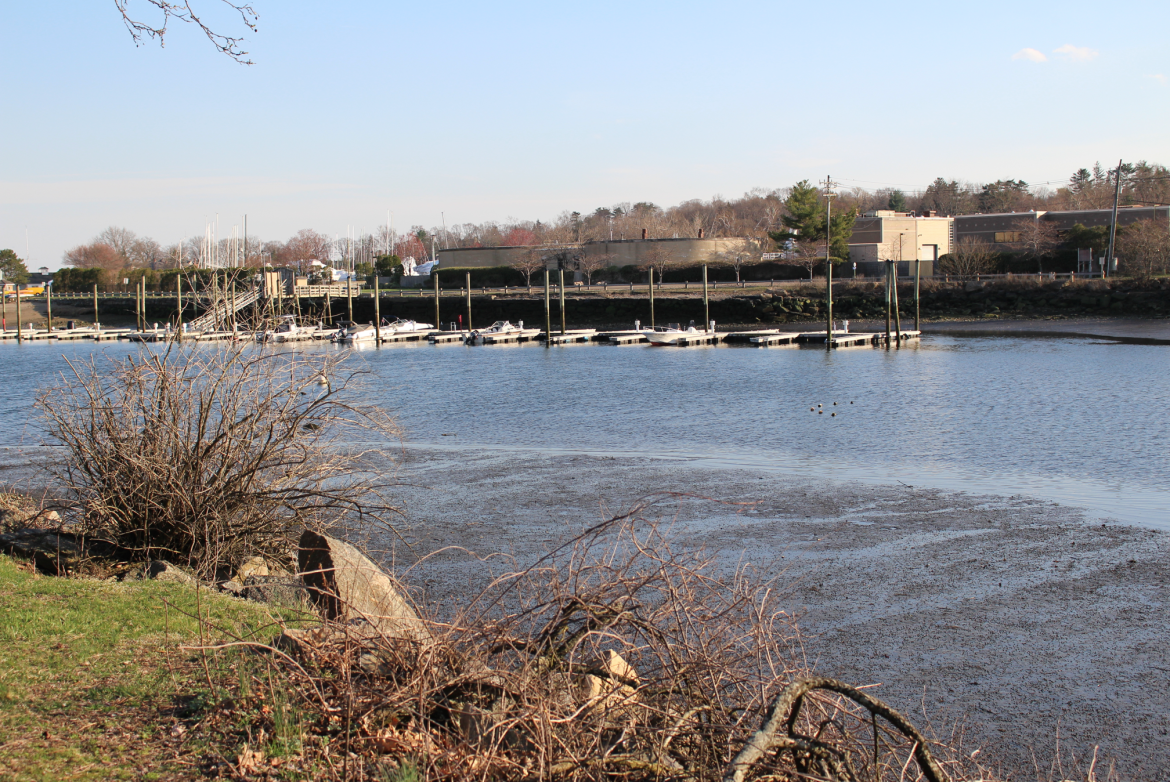 The permits for the Mianus dredging have yet to be acquired.  The Department of Energy and Environmental Protection (DEEP) issues the permits required for dredging.  The Corps of Engineers has taken the final core samples of the dredging area, and only after those samples are submitted to and approved by DEEP will the permits be issued.  The Harbor Management Commission anticipates those permits being issued by June 2016.

On that predicted timeline, dredging of the Mianus would take place over two months in the Winter of 2016. 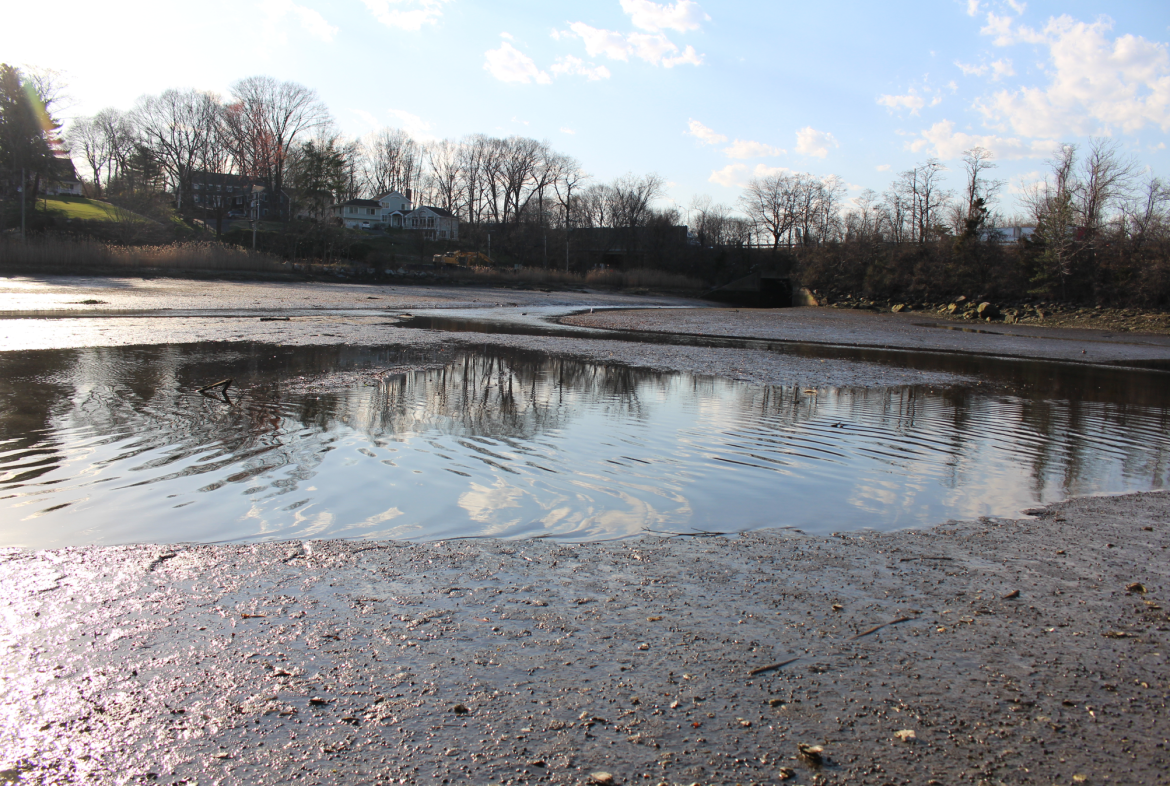 DEEP also makes the final decision regarding the dump site for the material to be removed from the bottom of the Mianus River.  The Corps of Engineers believes Western Long Island Sound to be an appropriate location for the dump site.  However, if DEEP determines that the material is unsuitable for that location, it must be dumped off of New Haven.  This would add to the total cost of the project.

The dredging of the Mianus River would also provide an opportunity for “piggy back” dredging which occurs when there is an adjacent property that wishes to be dredged concurrently with the main project.  “That is something that we are going to encourage greatly,” said Ian Macmillan, Greenwich Harbor Master.

A significant result of dredging beyond the navigational channel in the Mianus River would be the addition of mooring space.  Moorings are permanent cables, lines and anchors used to hold a vessel in place.  Currently there are an estimated eight hundred moorings in Greenwich Harbor, with applications for them growing yearly.  The number of existing moorings is steadily decreasing due to silt which fills in the space.  Corresponding to this, there are at present five acres of valuable mooring space in Greenwich Harbor, supposed to be six feet deep at low tide that are currently filled in.

Without dredging and under the existing conditions the mooring fields are at capacity according to Macmillan.  With dredging, possibly piggy-backed onto that of the Mianus River, it is Macmillan’s opinion that approximately one hundred moorings could be added.

Payment for moorings was a topic brought up at the end of Wednesday’s meeting.  Those who have paid for permits and acquired them, and have met the necessary safety regulations do not receive any kind of recognition from the town of their compliance with regulations.  Nor do they receive a tag for their vessel or mooring ball as a symbol of their compliance.  The Harbor Management Commission plans to remedy this situation.

A public hearing on the Harbor Management Plan will be scheduled for September.

Mantra for a Harbor Master: Dilution is the Solution to Pollution.