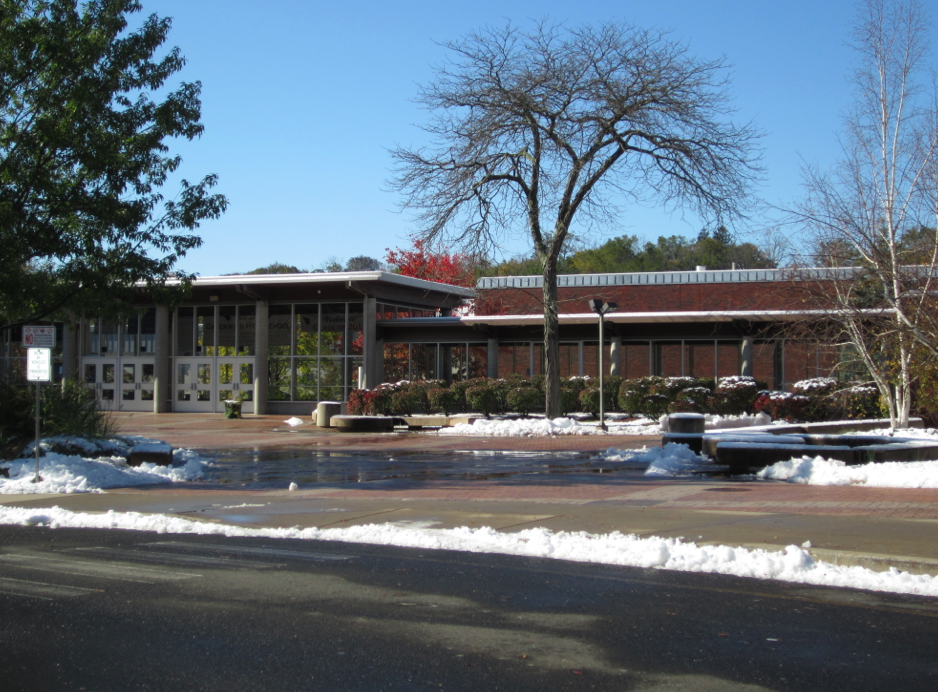 This marks the sixth consecutive year that GHS students have been named semifinalists in the talent search, with a total of 17 students selected over the six years.

“Teacher Andy Bramante and the seven semifinalists worked long and hard for this accomplishment,” GHS Headmaster Chris Winters said. “Their success demonstrates the superior caliber of education offered at GHS and through the Greenwich Public Schools.”

Each semifinalist receives a $1,000 award from the Intel Foundation with an additional $1,000 going to his or her school, resulting in $600,000 in total semifinalist awards. This year, semifinalists were selected from more than 1,800 entrants hailing from 460 public, private, and (science) specialized high schools in 41 states, Puerto Rico, and five American and international high schools overseas.

The GHS Intel STS Semifinalists are each enrolled in the high school’s Science Research Seminar, a course designed to provide students with the opportunity to interact with practicing scientists, participate in a significant research experience, select, develop and conduct an independent research project, and develop the skills of reporting and presenting research. The Science Research course at GHS is led by Andrew Bramante – teacher, mentor, and Science Fair advisor. The seven GHS Intel STS Semifinalists and their research project titles are:

4. Spencer Matonis: Synthesis of a Block Co-polymer for the Manufacturing of a Biodegradable Monomeric Composite

7. Peter Russell: Design of a Novel Photo-Sensitized Carbon-based Super-capacitor for Capture and Storage of Solar Energy

Intel Science Talent Search will select 40 finalists from the 300 semifinalists to participate in the final stage of the competition in March 2015 in Washington D.C.

Three students are selected in the final stage of the competition, each receiving a $150,000 award. The finalists are expected to be announced on January 21.