First in a series  on Greenwich High School Science Research, “More Than Just Science”  will have a different take on the class, taught by Andrew Bramante, that is well-known in the state of Connecticut and in the nation as one of the best high school research programs. 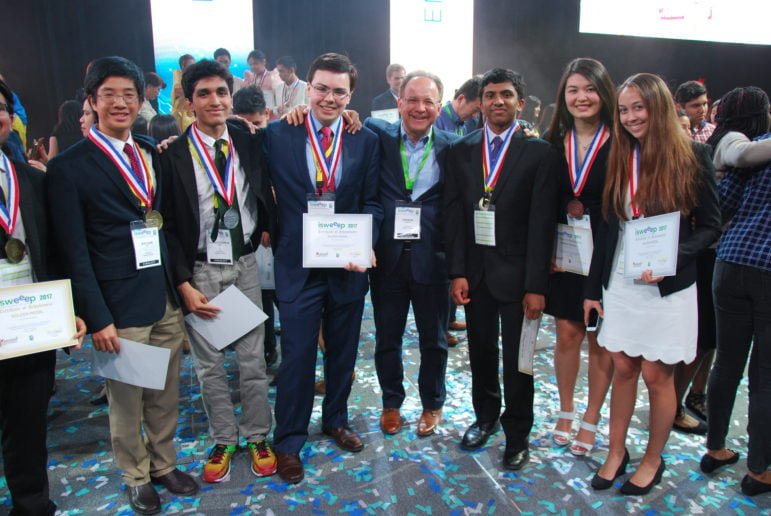 Some have been in articles of widely-read magazines such as Popular Science, while one student, Olivia Hallisey, has more recently won the 2015 Google Science Fair, earning $50,000 in scholarship money and has met with celebrities such as Stephen Colbert and President Barack Obama.

As the science research class at Greenwich High School garnered more attention especially in recent years, news media flocked to report on different students and their science projects, and rightly so. However, few, if any, have taken into the account different reasons so many students have been able to accomplish so much other than the knowledge of science.

In this series, one person close to the research program will be interviewed to get to know better how this class is more than just science and why it has made a huge impression on every student that has walked through the class’s doors. 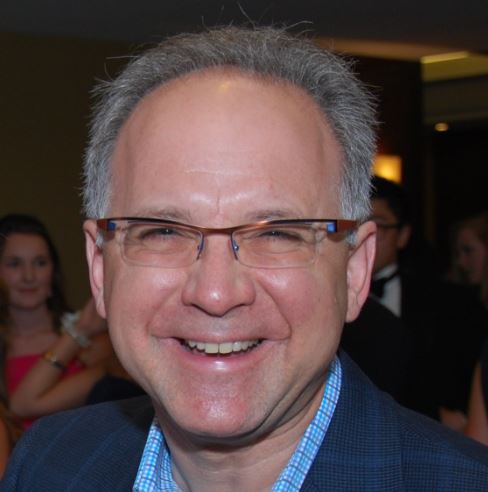 In this edition, GHS Science Research Teacher Andrew Bramante, currently in his thirteenth year at the school, was interviewed and gave his take on the class as a whole.

For the science research class, Bramante is less of a teacher and more of a mentor, even a “life mentor” according to one of his students. He doesn’t just teach some science to his research students. He encourages them to learn on their own, while providing them equipment in the classroom and resources to people and companies outside of the high school as well as help along the way if needed. The students do much of the work concerning their own projects, including thinking of an a solution to a specific problem for a project, creating a research plan to turn their solution into a reality, and the writing and presentation of their project to other people.

Bramante was very proud of all his students. When asked about his class as whole, he said, “The amount of innovation, dedication, creativity, and perseverance of these students are amazing.” For him, all the work his students do is worthwhile if they are interested. “It’s a good idea if you’re interested in it,” he said of his students’ project ideas. 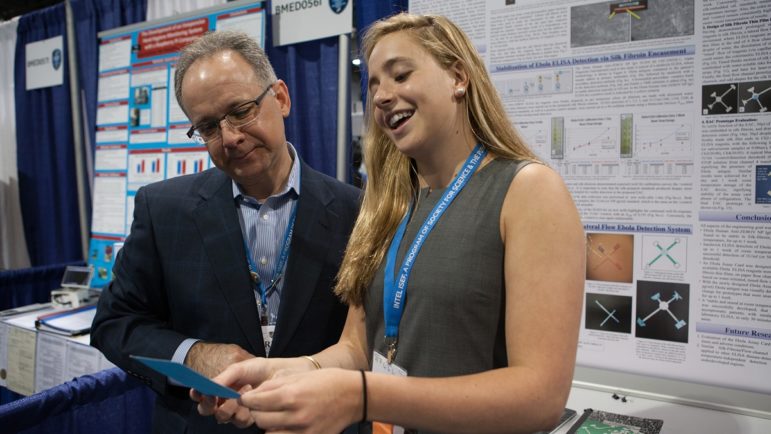 Publicity is not something Bramante is interested in for himself, despite the dramatic increase of news coverage since Hallisey’s Google Science Fair win.

“It’s not for me, the publicity is for what my students do. It’s amazing for them.” He later humbly added, “It’s not about me. It’s about my students and watching it unfold is exciting.” He doesn’t grade his students based on how well they did in science fairs. “My measure of success for my students isn’t what color the medal is, if there is a medal. Really, it’s whether that student did learn the skills of how to think for themselves, how to think responsibly, how to be a good person, and how to articulate their ideas. You know, a lot of my kids go on to major in politics and business and these are the skills that transcends all of that,” he said.

This is what sets Bramante apart from many other teachers in that he chooses to go beyond simply the science aspect of his class. He has a genuine desire to help kids grow into adults and prepare them for real-life situations no matter in what background they choose to work.

“Of course I want to see my students do well and win something. But that’s really not the penultimate measure… I’ve got 45, 50 kids. If they leave here with those skills regardless of what transpires in between, then that’s what I care about.” – Andrew Bramante

Bramante treats his students as adults. He believes it is a big part of the success that his students have been able to achieve.

“They respond when they are treated as adults, as opposed as to being treated like 12-year-olds,” he said. This new sense of accountability that students usually only get once they are in college is what drives them and their work forward.

Looking on to the next group of freshman coming in, Bramante isn’t worried about interest in the program. Almost all of the students who approach him for the class are looking to do something more with their interest and developing them into ideas and solutions for all sorts of problems.

However, Bramante is very interested in getting kids excited at a younger age by reaching out to middle schools and their students. “It’s definitely something I aspire to be able to do,” he said.

Despite being more of a mentor from behind the scenes, students love Bramante and enjoy not only learning about science, but also gaining life skills that they will use throughout their lives, no matter the career they choose. 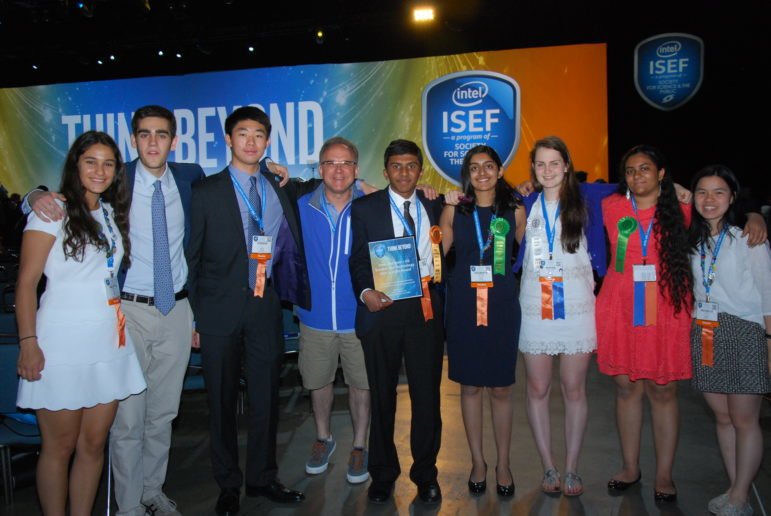