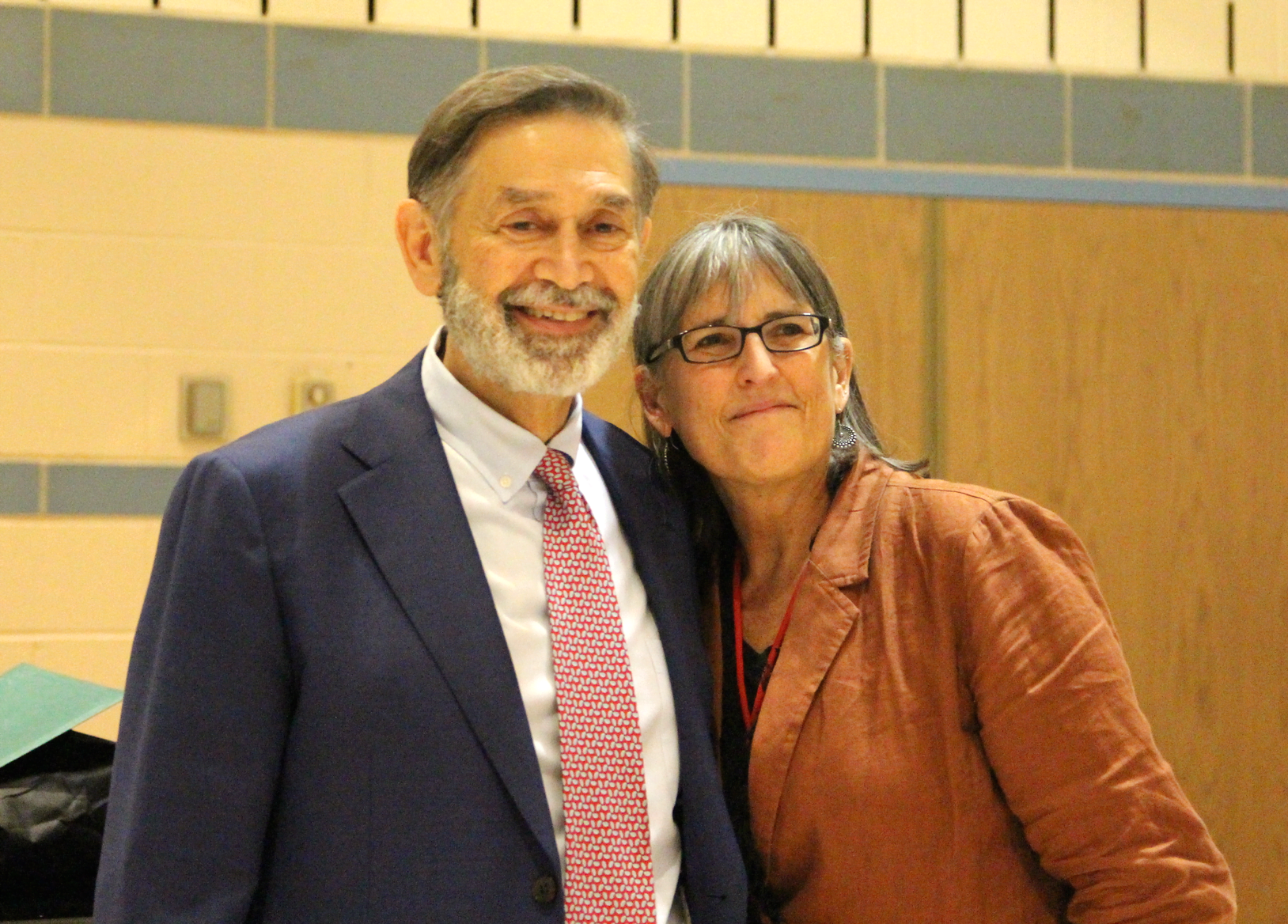 At the final BOE meeting on Thursday night, several board members and administrators expressed their gratitude to Ralph Mayo, who served this year as the interim superintendent after the departure of Dr. Jill Gildea.

Mr. Mayo will not return to his position as Principal of Eastern Middle School.

Instead he will become headmaster of Greenwich High School, a place he calls home after having taught there for many years.

Mayo, who grew up in Greenwich and has worked for Greenwich Public Schools for 41 years.

“He answered the phone with his to-to greeting of, ‘What’s up Girl!’ I told him, ‘Ralph, I just met with Ann and I told her you were the man for the job of Superintendent and if  they’d ask you, you’d say yes.'”

Bencivengo recalled Mayo laughed and said, ‘Well, Jennifer no one called yet, but I’m glad I have at least one person’s vote of confidence.'”

“What few people know about Ralph is what a silent, but strong support system he is. Last year when one of our teachers passed away suddenly, he was my first call because he has been and will always be a mentor and frankly a second father to me in many ways,” Bencivengo said. “He pushes me when I need to be pushed and holds me back when I’m in the clouds.”

Bencivengo described Mayo as a true leader, and noted that his leadership came at a time when the district truly needed it.

“He has led this district with pride and unwavering dedication as its Superintendent,” she said.

BOE chair Peter Bernstein said after spending time with Mr. Mayo at Eastern Middle School he quickly realized how well he is connected to the Town.

“Walk in any school with Ralph or anywhere in Town with Ralph, everybody knows Ralph. He’s truly the man about town, and a man about school. I spent time with him at Eastern and was amazed by the energy in the building. It was an amazing thing to see first hand.”

Bernstein said he was happy to learn that Mayo held a certificate for superintendency, and when he asked Mayo to serve as interim superintendent, “His response was, ‘Whatever the district needs. I’m just here to help.’ From the roof at Julian Curtiss, to the budget, to the water. To every little thing, you’ve risen to the challenge,” Bernstein said. “I’ve learned a lot from working with you.”

After 19 Years and 15 Superintendents, Kim Eves Celebrated at BOE 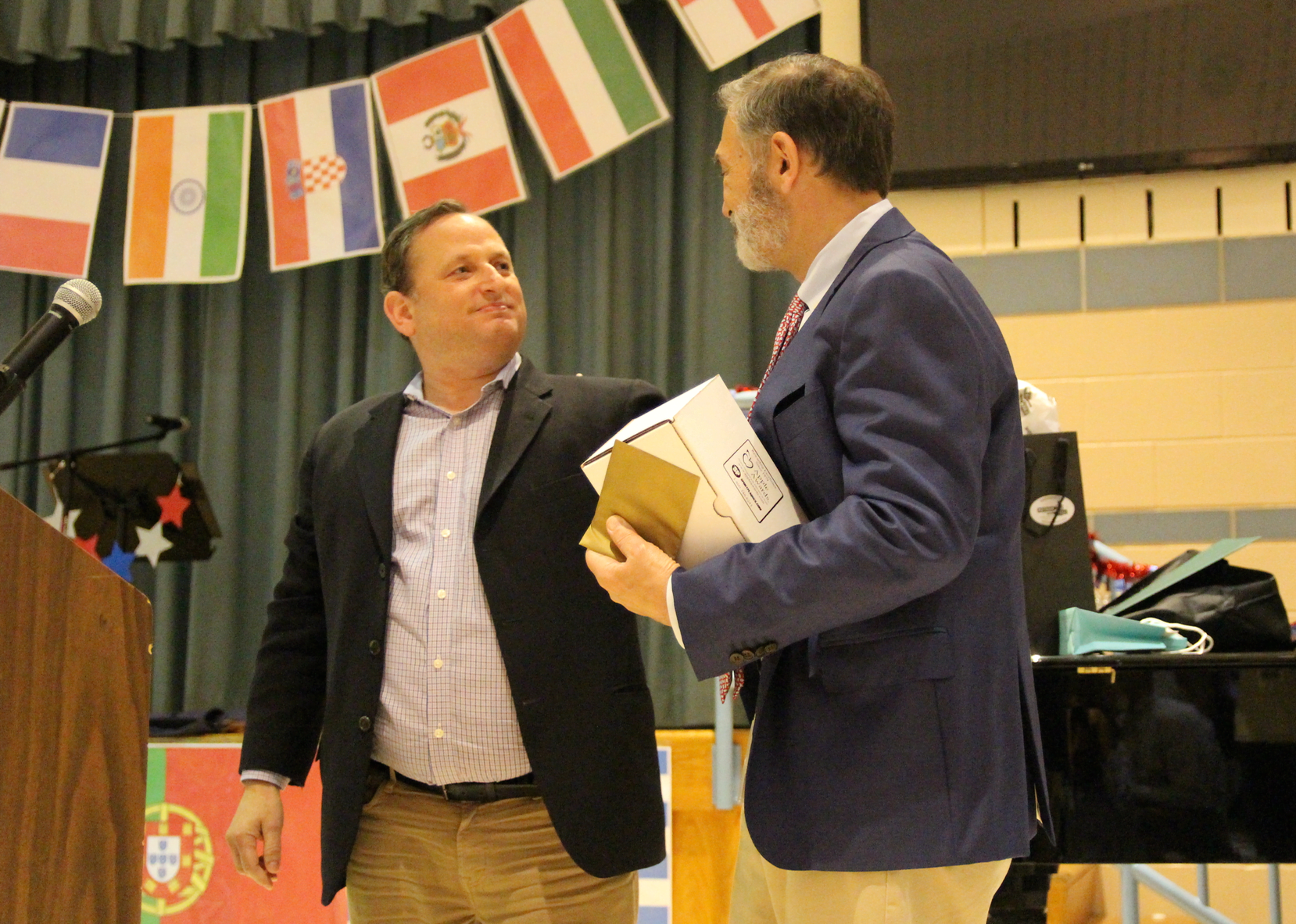 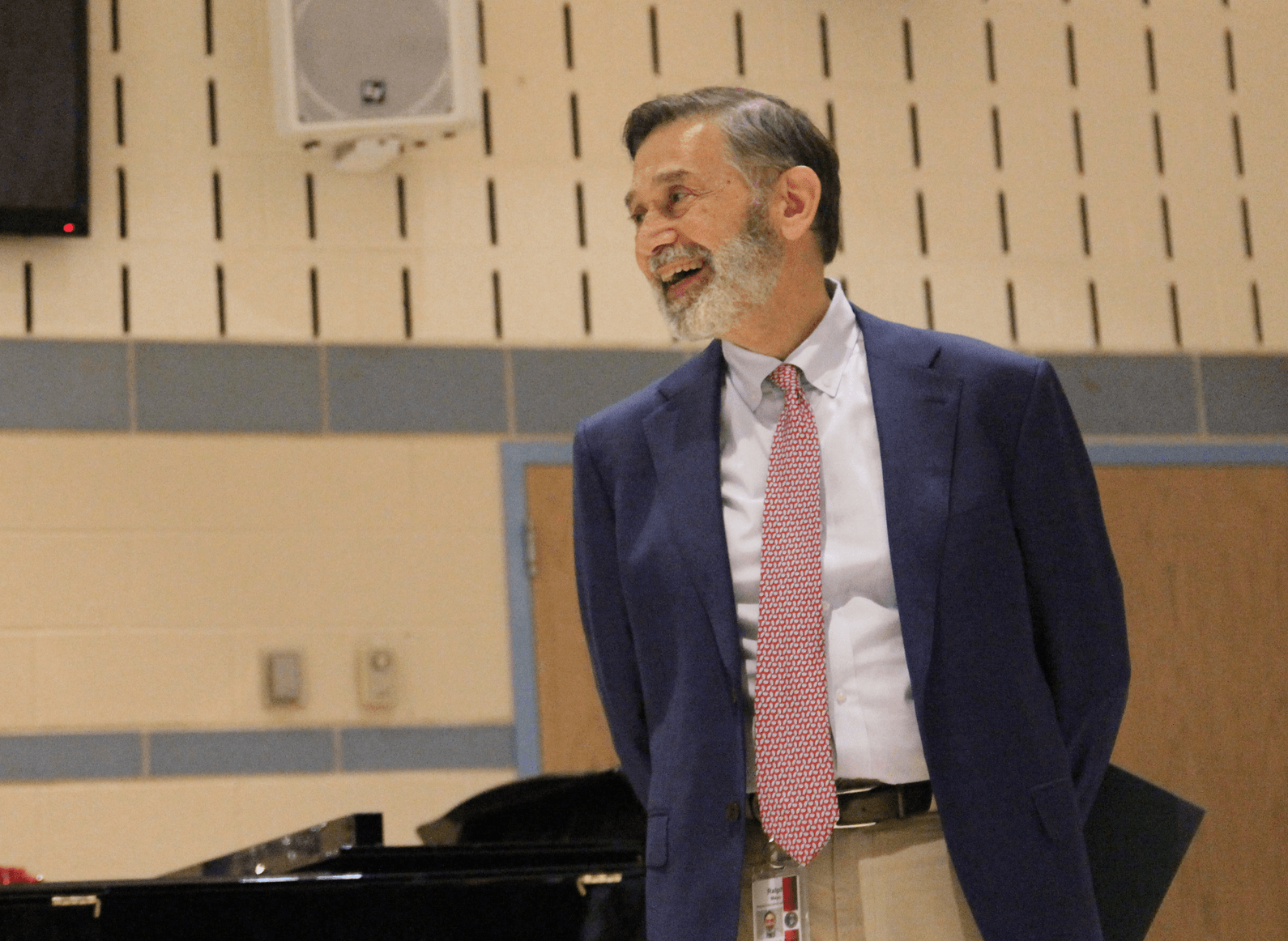 Outgoing interim superintendent Ralph Mayo, who will become Headmaster at Greenwich High School in the fall, was thanked at the June 13, 2019 Board of Education meeting, the final business meeting of the year. Photo: Leslie Yager