From all the pieces, first place was awarded to local photographer Julie DiBiase.

DiBiase’s, whose winning image is “Starburst” a 20″x20” piece printed on aluminum. DiBiase has been seriously pursuing her career as a photographer for 15 years. She enjoys taking many pictures with film that focus on depth and texture.

“This was a spur of the moment picture. After I had finished my work shift, I was walking down the sidewalk a block down from here (East Elm street),” DiBisase said as she described how she got the shot.

“I noticed one of the alliums had all its petals missing and only the skeleton remained,” she recalled. “I felt this image worked because it allowed such a modern and abstract photo.”

“This is an i-phone shot, which is a big departure for me,” she said.  DiBiase has been a die harm film fanatic for most of her photography career. She owns five different film cameras that she likes to shoot many of her photos with. Lately, it has been a difficult journey to segue into the digital world.

One way she has married the two techniques is with electronic applications. One of her favorite is “Histomatic.” This i-phone app allows users to combine different filters and lenses for their pictures. It can give a more rustic, film effect or whatever the imagination allows.

The show runs until July 5 and features many artists from around Fairfield Country. 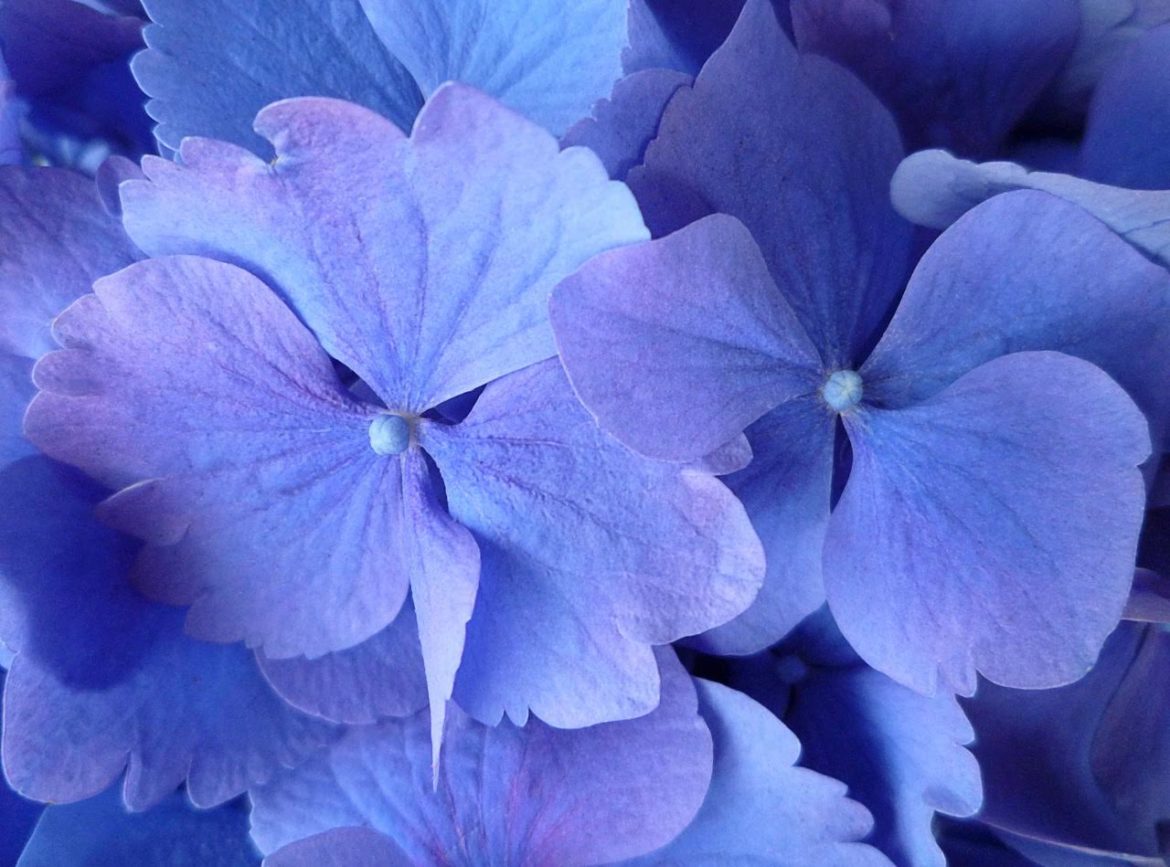 DiBiase loves textures and depth in many of her photos. Contributed photo. 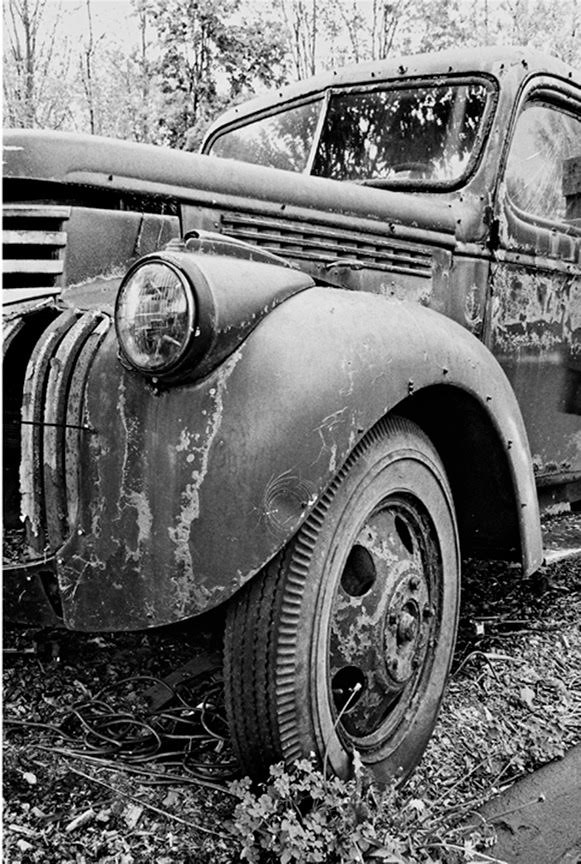 DiBiase has a very specific style for many of her images. ” My favorite thing to do as a photographer is to capture mundane, ordinary things to portray them as stunning and extraordinary,” she said.

She enjoys taking many pictures locally, but will always take her cameras whenever she is on vacation.

“Photography is my life. My life is photography.”

For more information on Julia DiBiase and additional photographs, her website covers a variety of photos including Greenwich.

DiBiase also has partnered with “Vida” to have her photographs available on scarfs for purchase.