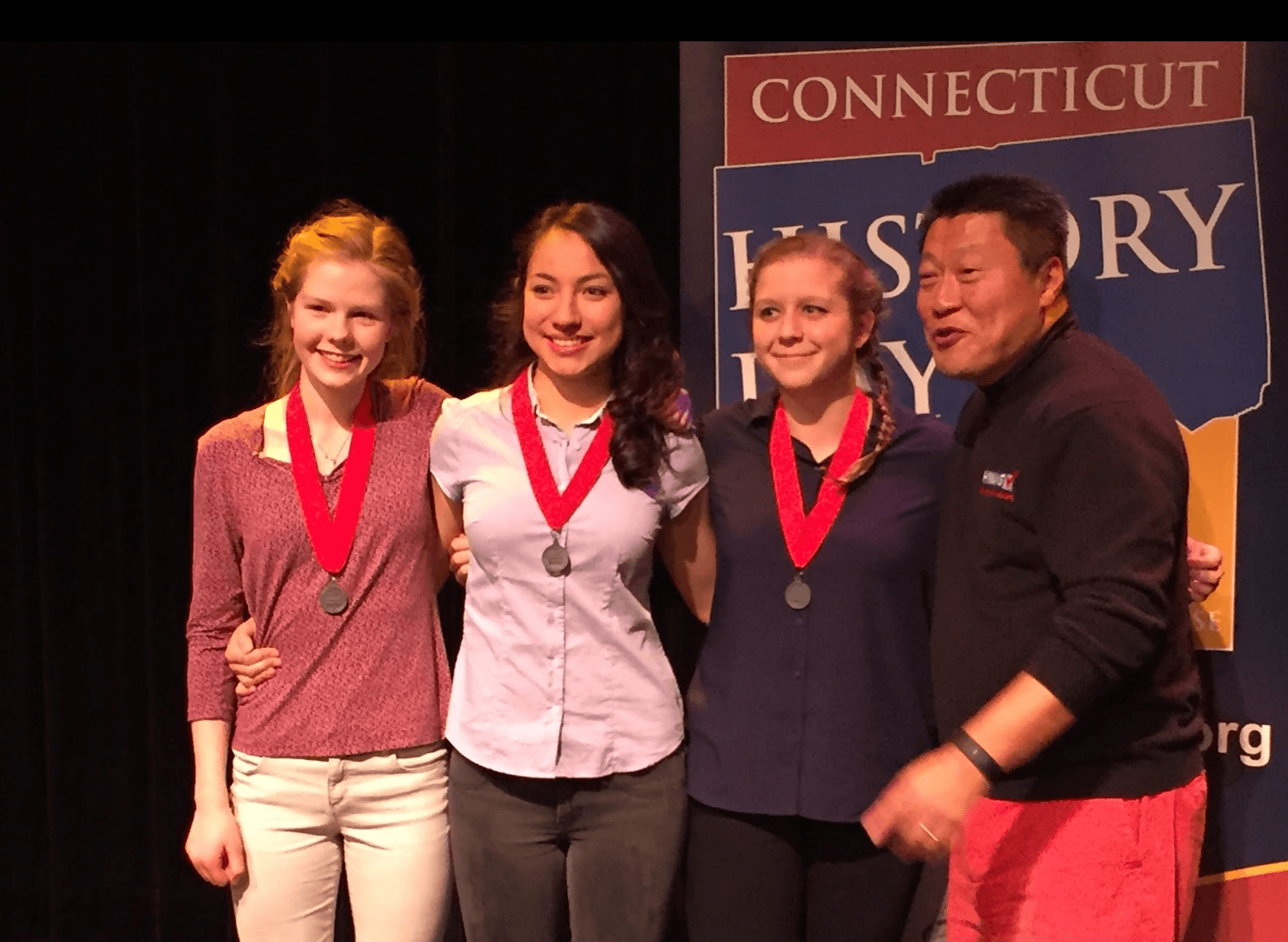 On the heels of an exciting and professional exhibition at the Bruce Museum in February, InLab students worked hard to prepare their National History Day work for a Parent Showcase on March 15 in the Greenwich High School media center, and half of the juniors and sophomores elected to compete in the Fairfield County Regional National History Day competition on Saturday, March 17.

There were even four seniors who elected to compete independent of their classes.

This year’s theme, Conflict and Compromise in History, afforded students many creative avenues of exploration.

Students were allowed to choose the format for presenting their research  – documentary, exhibit, website, performance or paper – and nearly every style was represented. 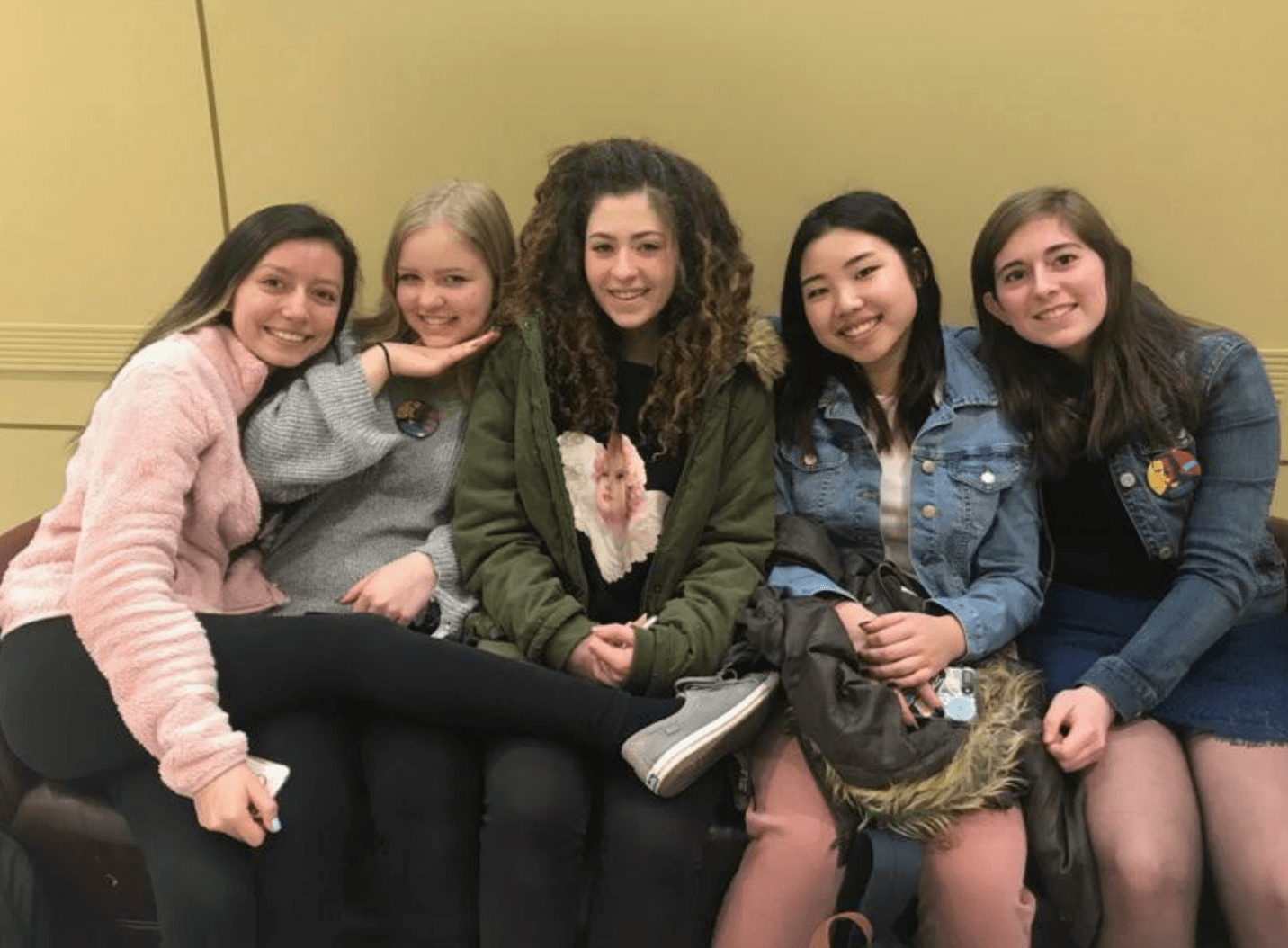 All of Innovation Lab students shared their work and participated in a rigorous interview about their scholarship and creative choices.

Congratulations to all of the competitors who spent the better part of a Saturday at Sacred Heart University showcasing their work. 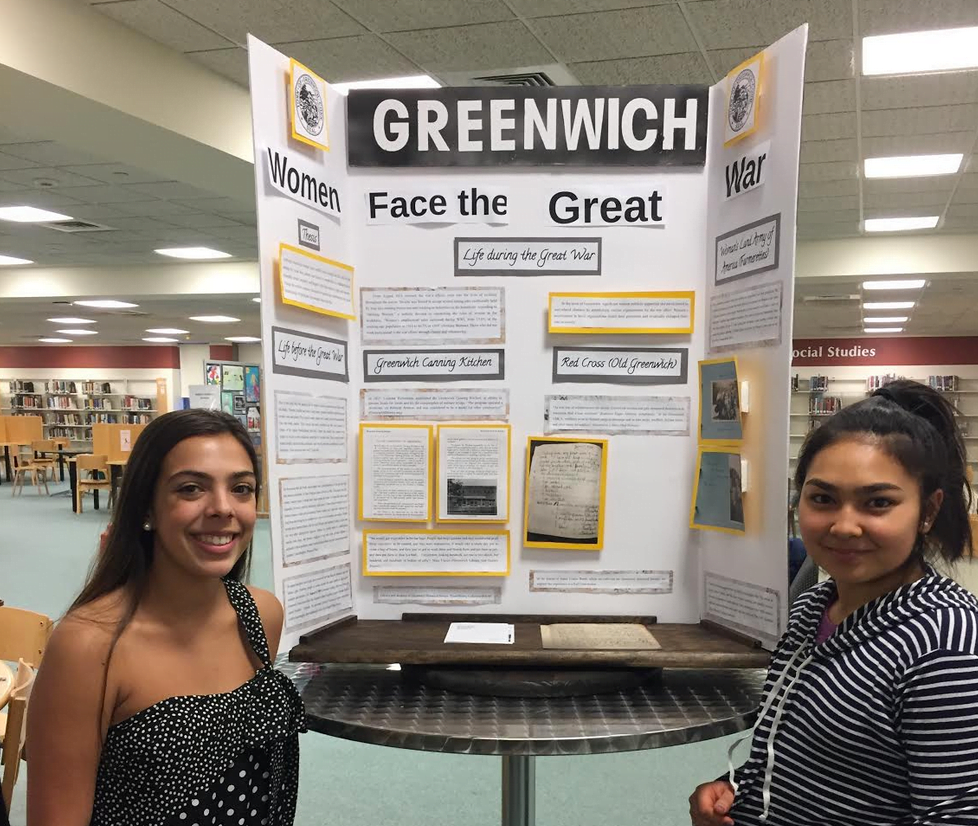 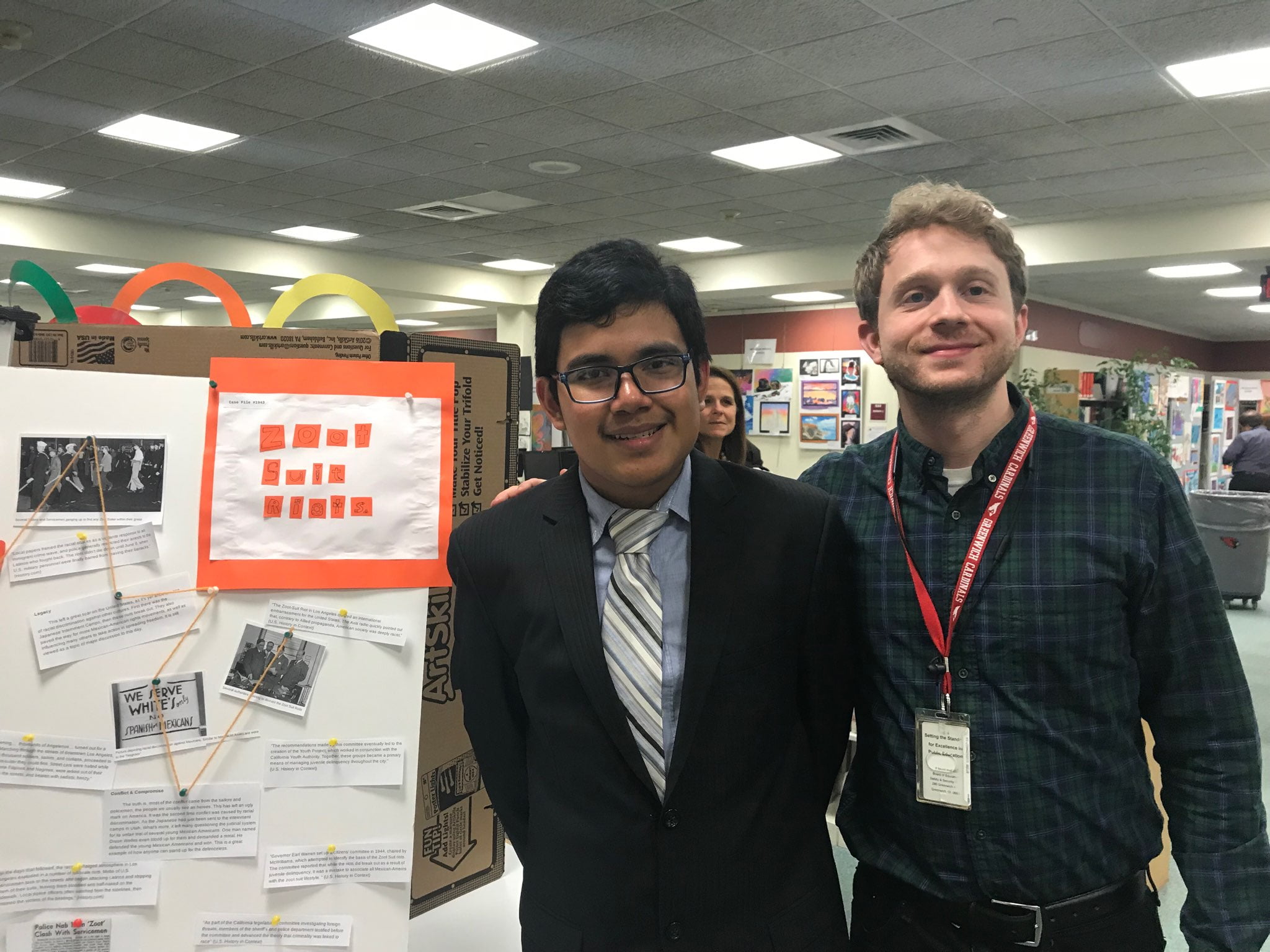 “The NACGN and ANA Merger: Conflict and Compromise” A documentary by Kathryn Papas

“Conflict in the Vietnam War, Compromise in Humanity” An exhibit by Iven Zegers and Will Taki

“The Battle Without Guns: The Story of the Miracle on Ice” An exhibit by Max Leite and Preston Bitteker

“The Columbine Shooting: Conflict and Compromise Over Gun Control” An exhibit by Kaija Tschakert

“Did Cold War Technology Help or Hurt the World?” An exhibit by Daniel Thivierge 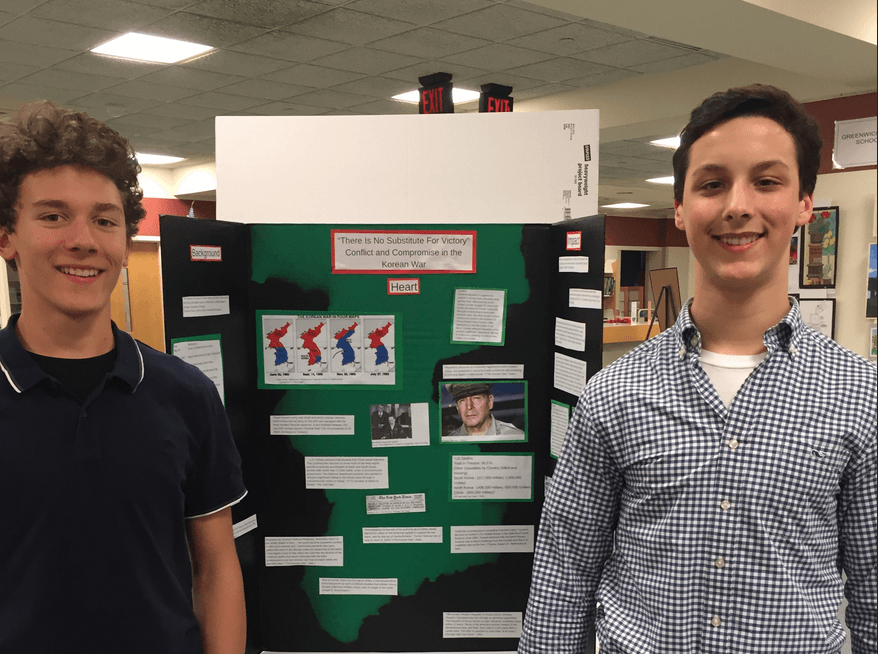 3rd Place Individual Documentary: “The Space Race: How Conflict on Earth Compromised the Dominion of Space” by Liam Brinton