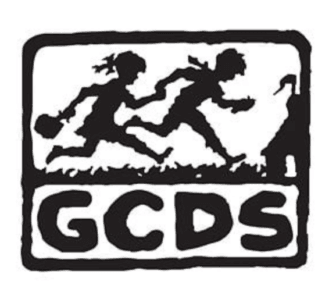 Following a unanimous vote of the Greenwich Country Day School board, GCDS and Stanwich School announced in an email to parents on Monday they plan to consolidate into one school.

The consolidation will take place over the next 20 months.

The plan is for a new Greenwich Country Day High School to open on the Stanwich Rd campus in September 2019.

According to the email, “GCDS will consolidate and assume all operations of The Stanwich School to open The Greenwich Country Day High School (grades 9-12).”

In fall 2019 GCDS will welcome current Stanwich students in grades 1-8 onto the Old Church Road campus.

The announcement noted that Stanwich has an average of 16 or fewer students in each grade, and when they are absorbed into GCDS, the school will achieve even lower student-teacher ratios by adding additional sections in appropriate grades.

Further, the email noted the decision was made with an eye to the longstanding desire of GCDS parents for the school to extend through 12th grade.

After renovations and enhancements to the Stanwich School campus over the next 20 months, GCDS High School students will be housed in a state-of-the-art facility beginning in September 2019.

GCDS is currently in the process of identifying a Head of the GCDS High School and a Director of College Counseling, who will be hired in the coming weeks.

“This combination will create one of the leading college preparatory schools in the country, including a state-of-the-art high school facility on our current campus,” Stanwich School announced in a Facebook post on Monday around 6:00pm.

According to the email to GCDS families from Headmaster Adam Rohdie, Headmaster, and Board of Trustees President Daniel Offit, sent around 6:00pm on Monday, the timeline for the consolidation is as follows:

GCDS was the brainchild of three Greenwich mothers, who were dissatisfied with the local options for their boys. The women decided to start a day school that offered the academic rigor and character-building programs of the best boarding schools. The campus was first located on North Maple, but later moved to its current location on Old Church Road. Over time, it merged with Rosemary Hall and ultimately became coed.