The Water Club was a great spot for a retirement party for beloved Putnam Indian Field School Head of School, Marianne Riess, who is set to retire on June 30th, after 36 years. 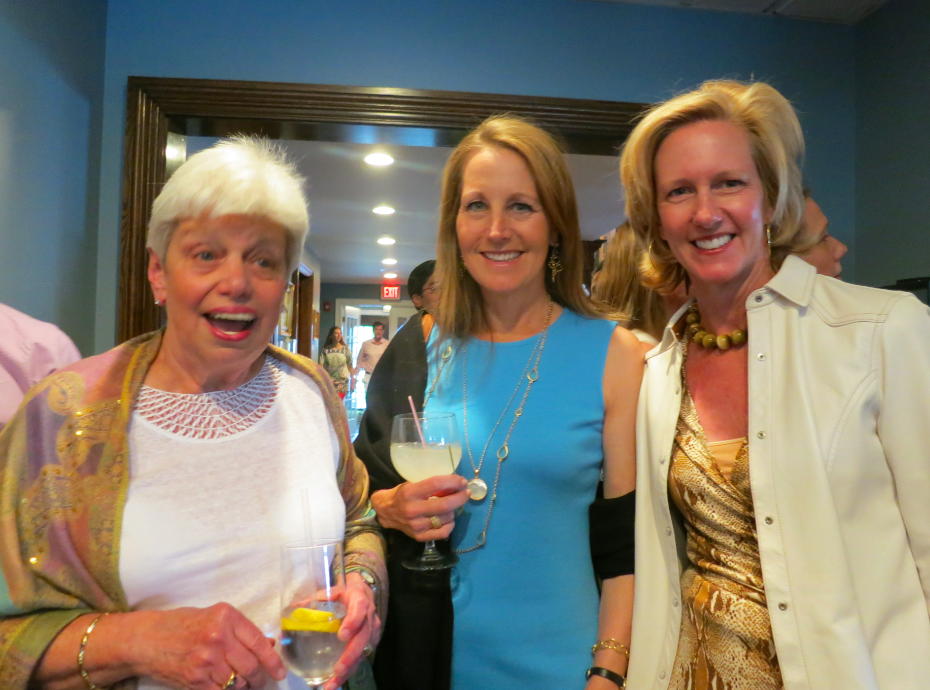 Riess has been an integral part of the school for so many years that guests likened her tenure to that of Barbara Walters and it will be difficult for some to imagine the preschool without her. 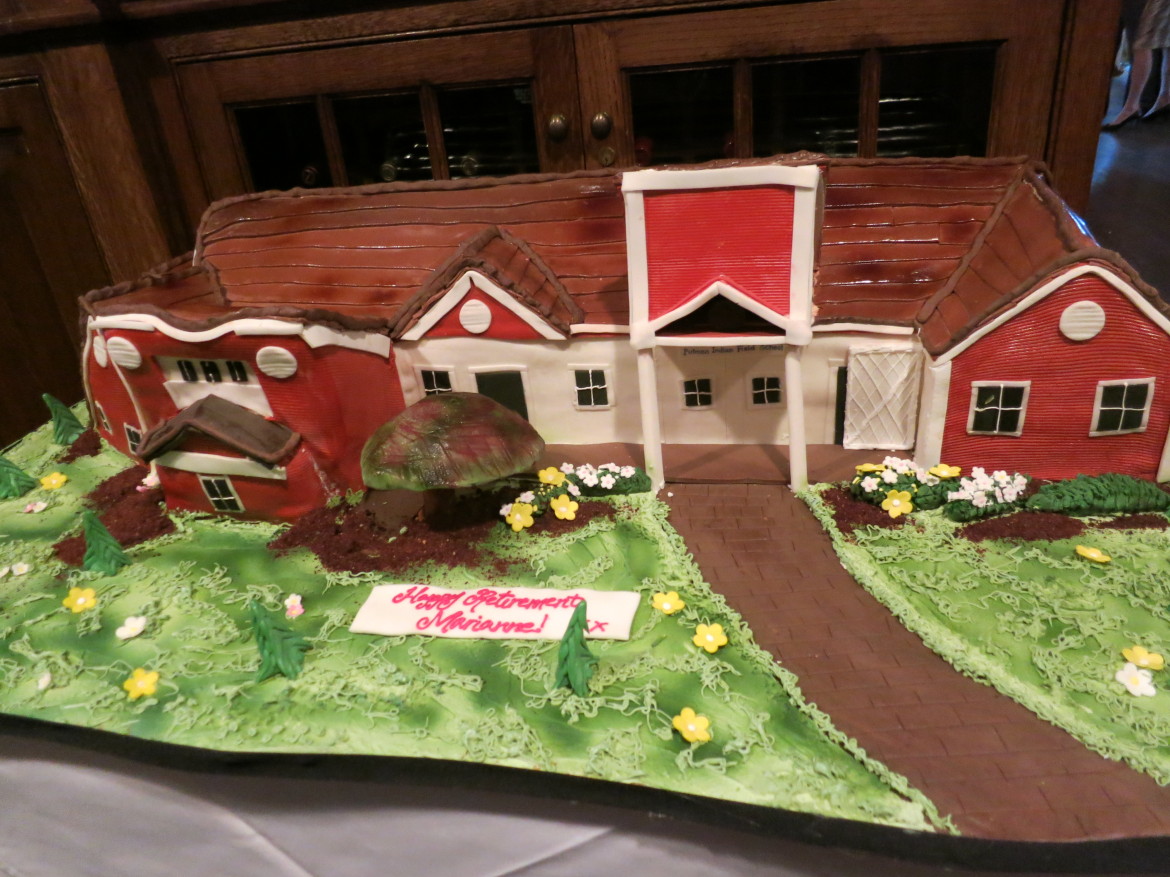 With the Water Club’s windows thrown open to welcome a warm sea breeze, staff and parents including Tommy Hilfiger and Dee Ocleppo payed tribute to Riess with hugs, reminiscences, and an enormous cake in the shape of the PIFS campus. Bruce Quakenbush said he wouldn’t miss the event, as he had four children go through PIFS, for a total of nine years as a parent at the preschool.

Riess has been with the school since the merger of Putnam and Indian Field School in 1978. Prior to joining PIFS, Riess taught English for five years at Central Middle School back when it still Central Junior High School. In fact, Anne Martine Cook, longtime teacher at PIFS herself, said Riess was her Engish teacher at CMS in 1967. 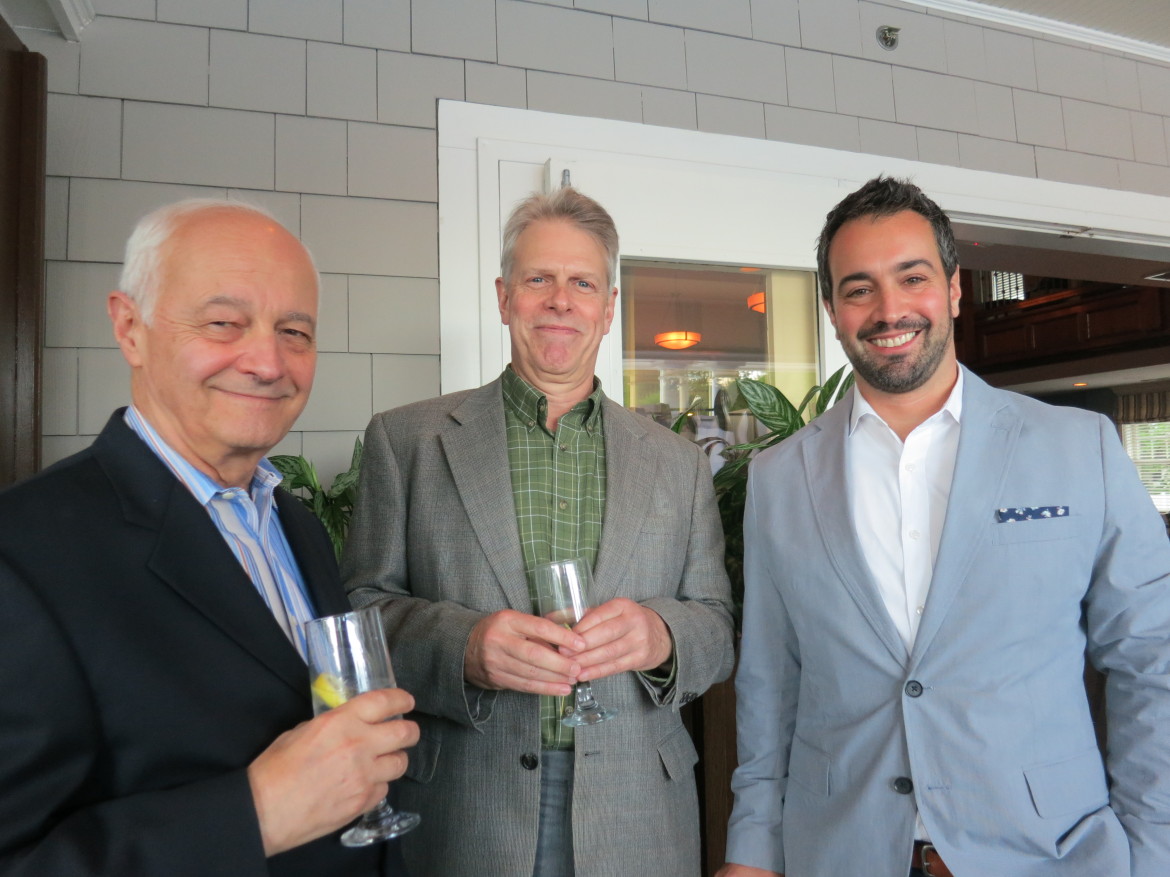 Back in 1971, Fred Wierdsma, Greenwich resident and teacher at Greenwich Country Day School, founded the Putnam School in 1971 and became its headmaster in 1973. 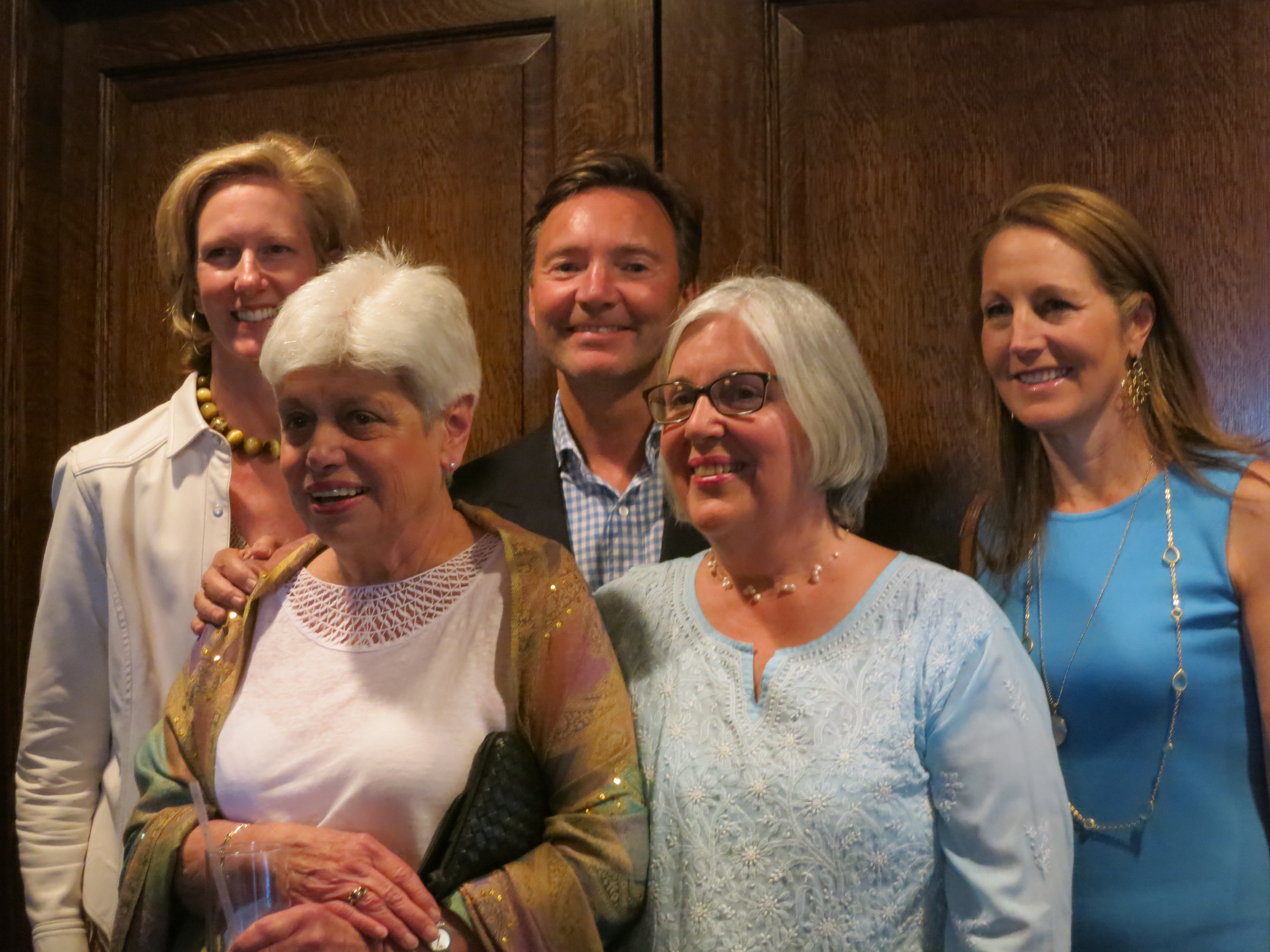 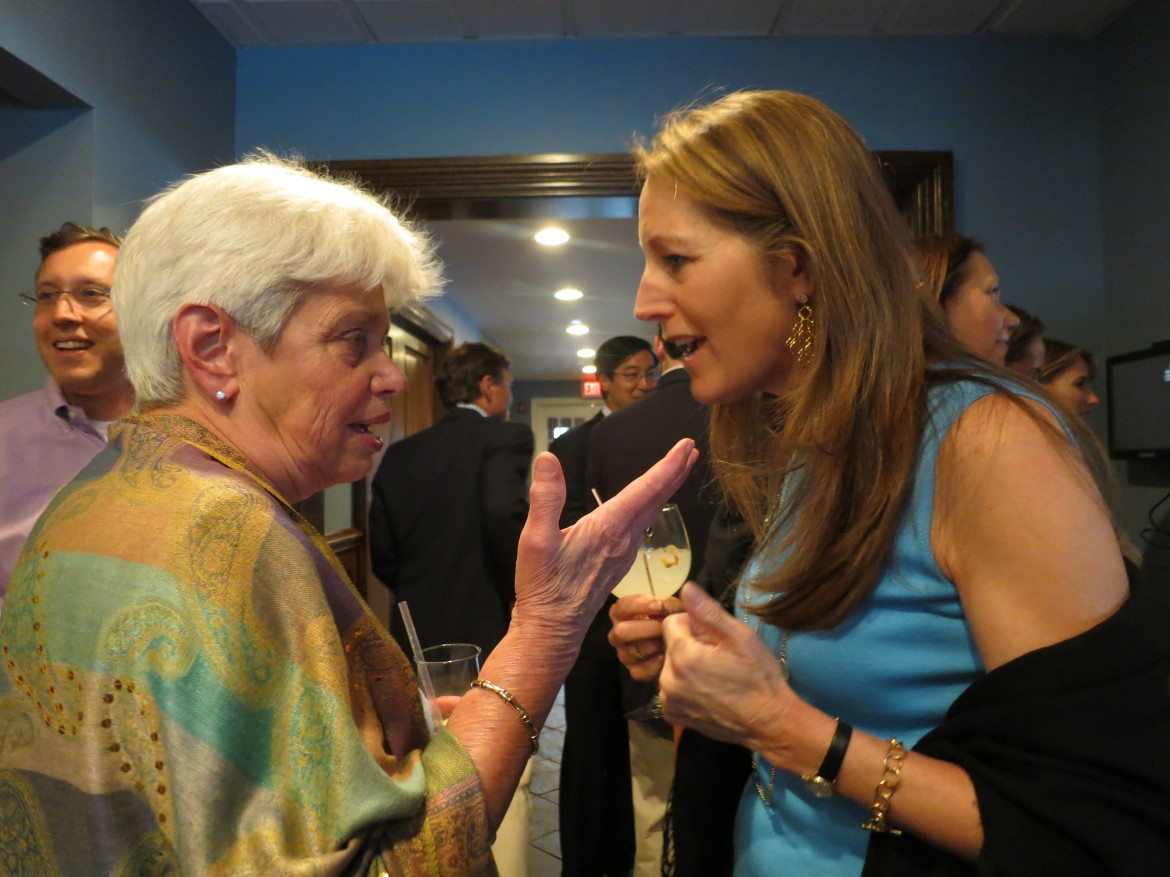 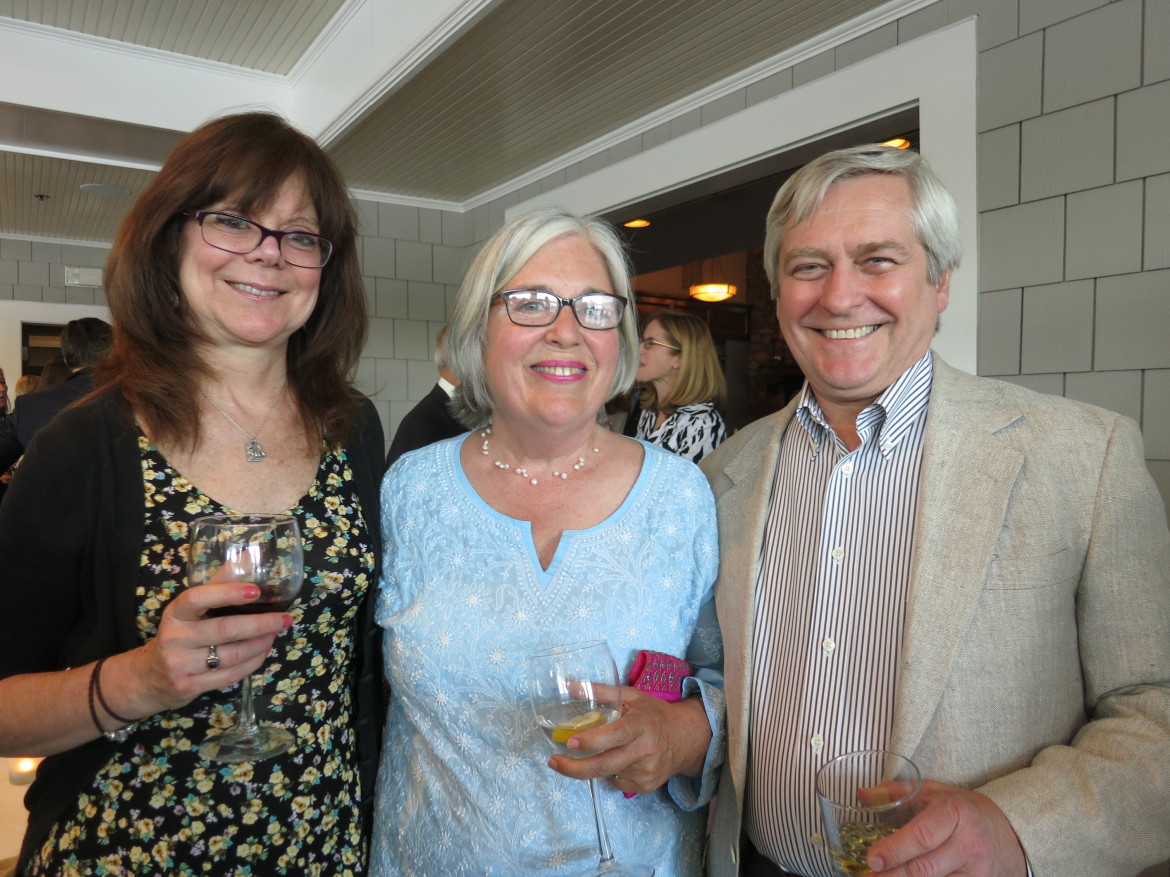 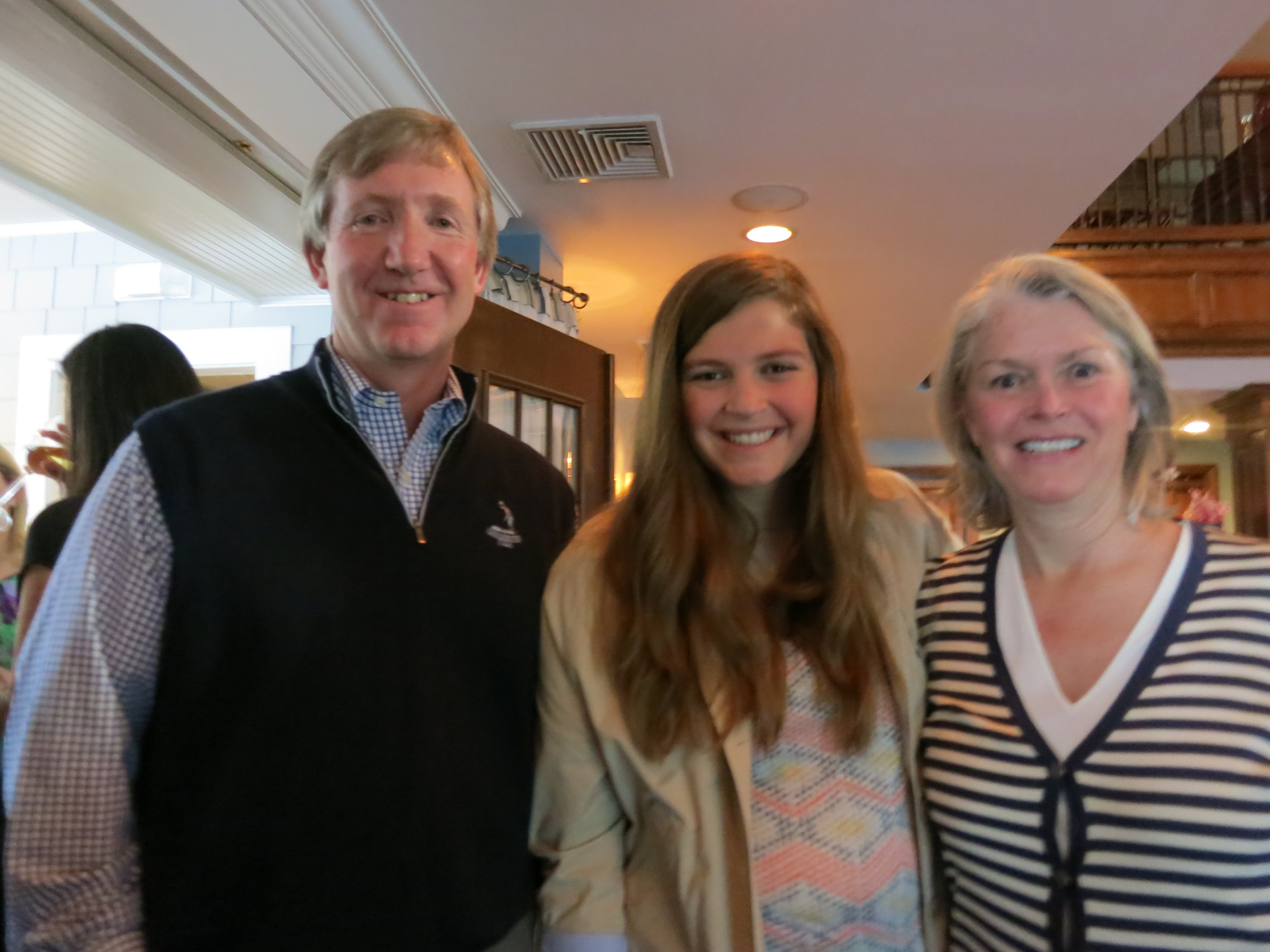 Bruce Quackenbush, former PIFS preschooler Emma James, who is now an 8th grader at Greenwich Academy, and her mother Karen James who was a Board member at PIFS. Credit: Leslie Yager 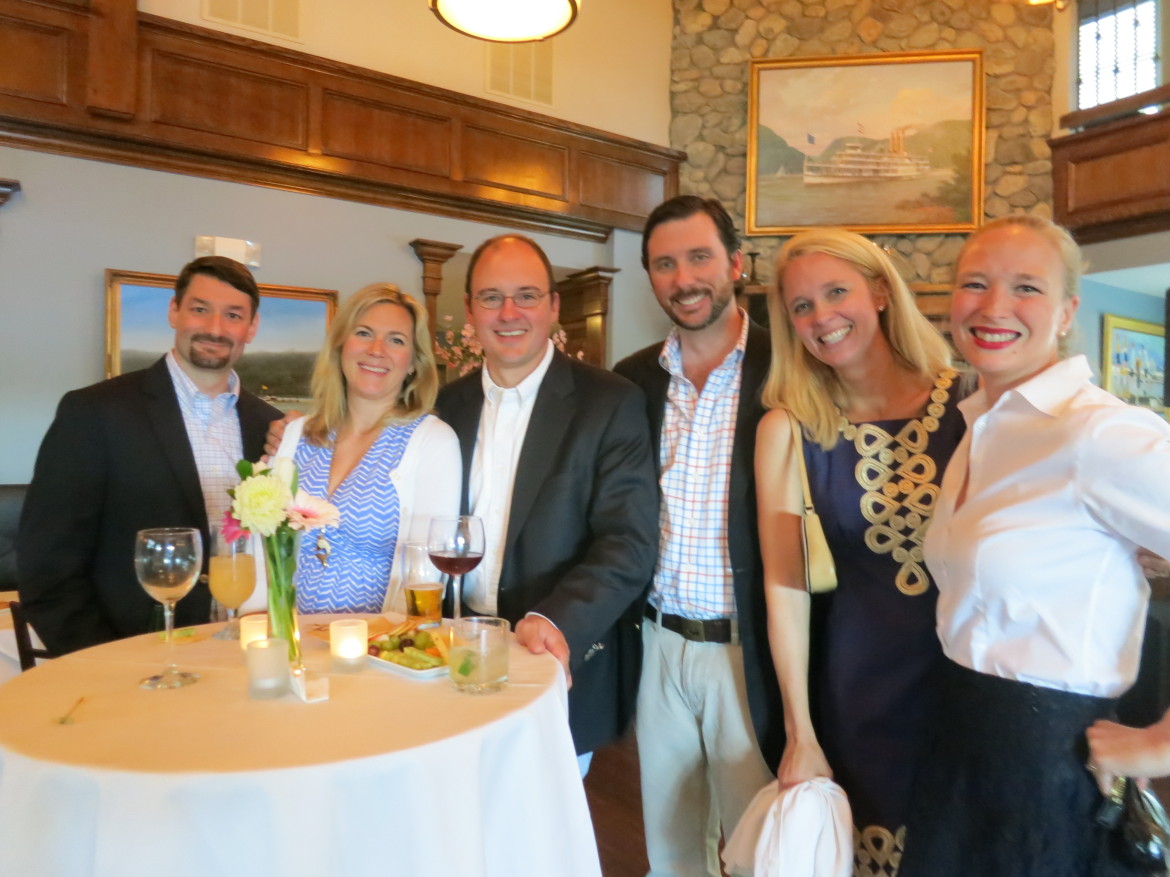