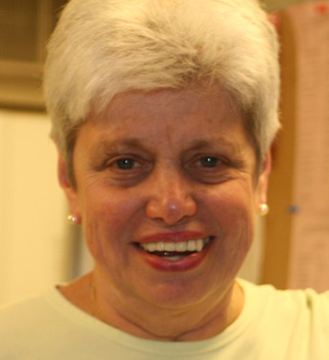 Marianne Riess personifies everything Greenwich stands for. Simply put, Riess is best in breed. It’s no surprise she was Head of School of one of Greenwich’s finest preschools until her retirement on June 30, 2014.

Ask Fred Wierdsma, former Head of School and a teacher at Greenwich Country Day School for many years. He would know. He hired Riess as business manager in 1978 for the newly merged school (a result of Putnam School merging with the Indian Field School.) Without having taken a single business course in her life, it took Middlebury grad Riess four months to put the Putnam Indian Field School in the black.

Riess became Assistant Head of School in 1990. When Fred Wierdsma retired in 2001, Riess took over from him and has steered at the helm until June 2014.

Ask my four-year-old to shake hands and he will offer his right hand to you. Why? Because Riess trained him.  No easy job.

Thank you, Marianne Riess, for keeping standards high around here. You are beloved forever by those of us whose children’s education began under your caring but firm tutelage.