The Greenwich High School Sports Hall of Fame Foundation is proud to announce that it will host its fourth annual ceremony to induct the Class of 2017 Homecoming weekend on Saturday, October 21 st at 10:00 a.m.to 12:30 pm at the Greenwich Water Club, 49 River Road, Cos Cob.

The inductees will also be introduced at halftime of the homecoming Football game (3:00 pm kickoff) and be available at the Hall of Fame welcome tent throughout the game.

Tickets include brunch, induction ceremony, live music from the GHS jazz band and a capella quartet.

Tickets can be purchased for $55 per person online at the GHS Sports Hall of Fame’s www.ghshalloffame.com/events and at the GHS athletic office. The Class of 2017 inductees will include five former athletes, and three undefeated teams.

Being honored for their outstanding achievement in athletics while representing GHS are:

“This year’s hall of fame is in a new Homecoming Pre-game format with the same enthusiasm as our inaugural induction ceremony,” said Pat Mediate, GHS Sports Hall Of Fame Foundation chairman. “I am always humbled by the passion that everyone in the community continues to express for the event. Our first induction in 2013 was the spark that ignited a tradition that will continue on.” 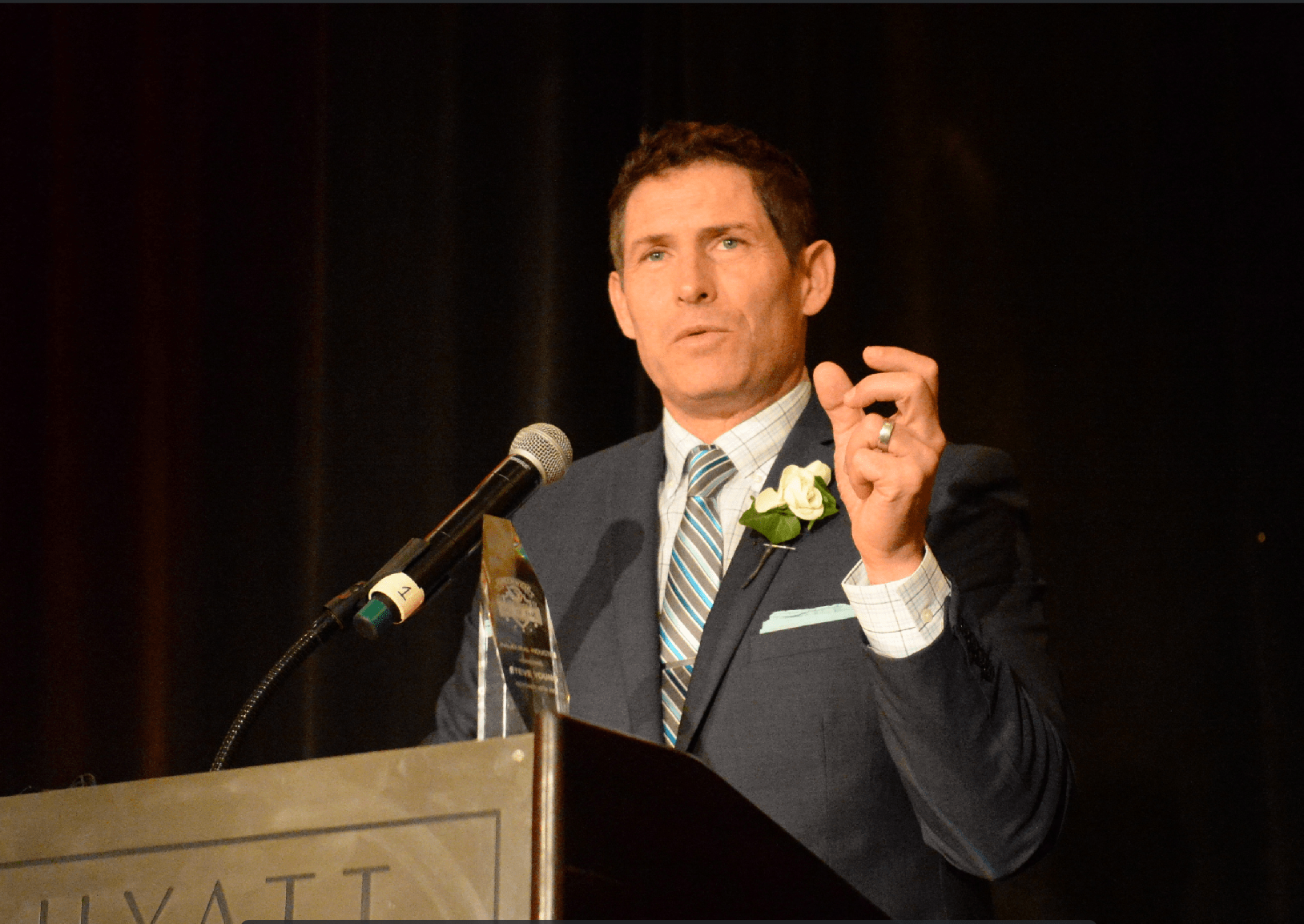 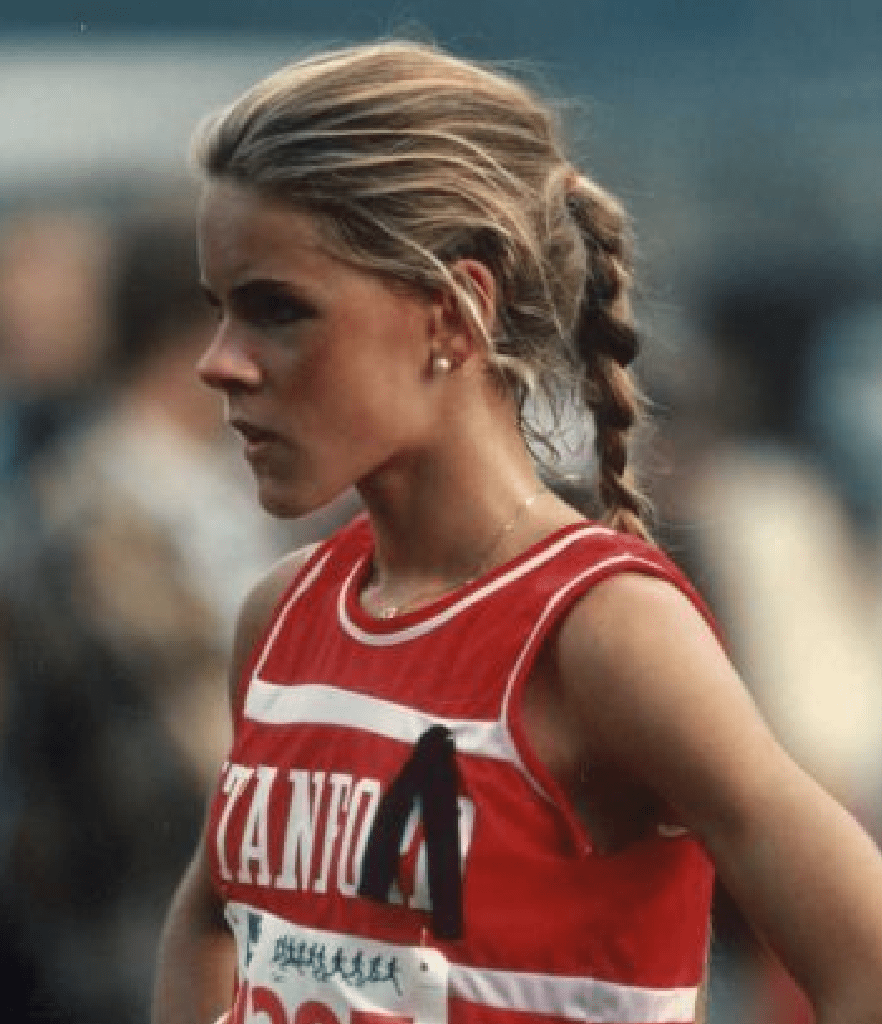 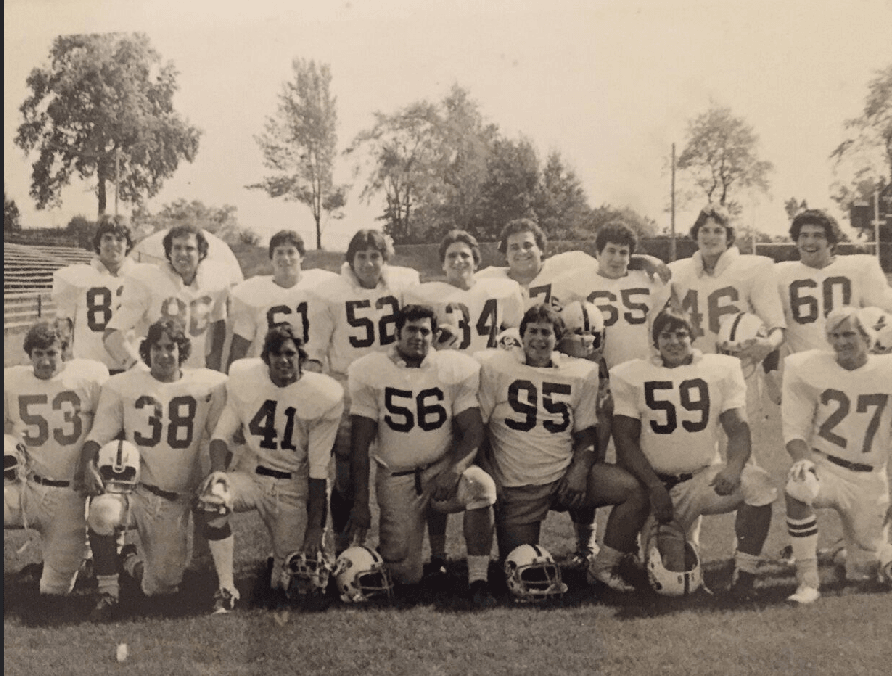 This year’s honorees will join the likes of NFL Hall of Famer Steve Young, former Olympian Sue Merz, and former MLB player John “Zeke” Bella, who were a part of the inaugural inductee class of the GHS Sports Hall of Fame.

The Greenwich High School Sports Hall of Fame Foundation, a  501(c) non-profit organization, was formed to celebrate the former triumphs of its inductees in athletics. Their outstanding performance in High School and the next level along with the qualities for bringing positivity to the community, while demonstrating a sincere and unconditional approach to inspire others is the foundation for being inducted.

Tickets can be purchased for $55 per person online at www.ghshalloffame.com/events 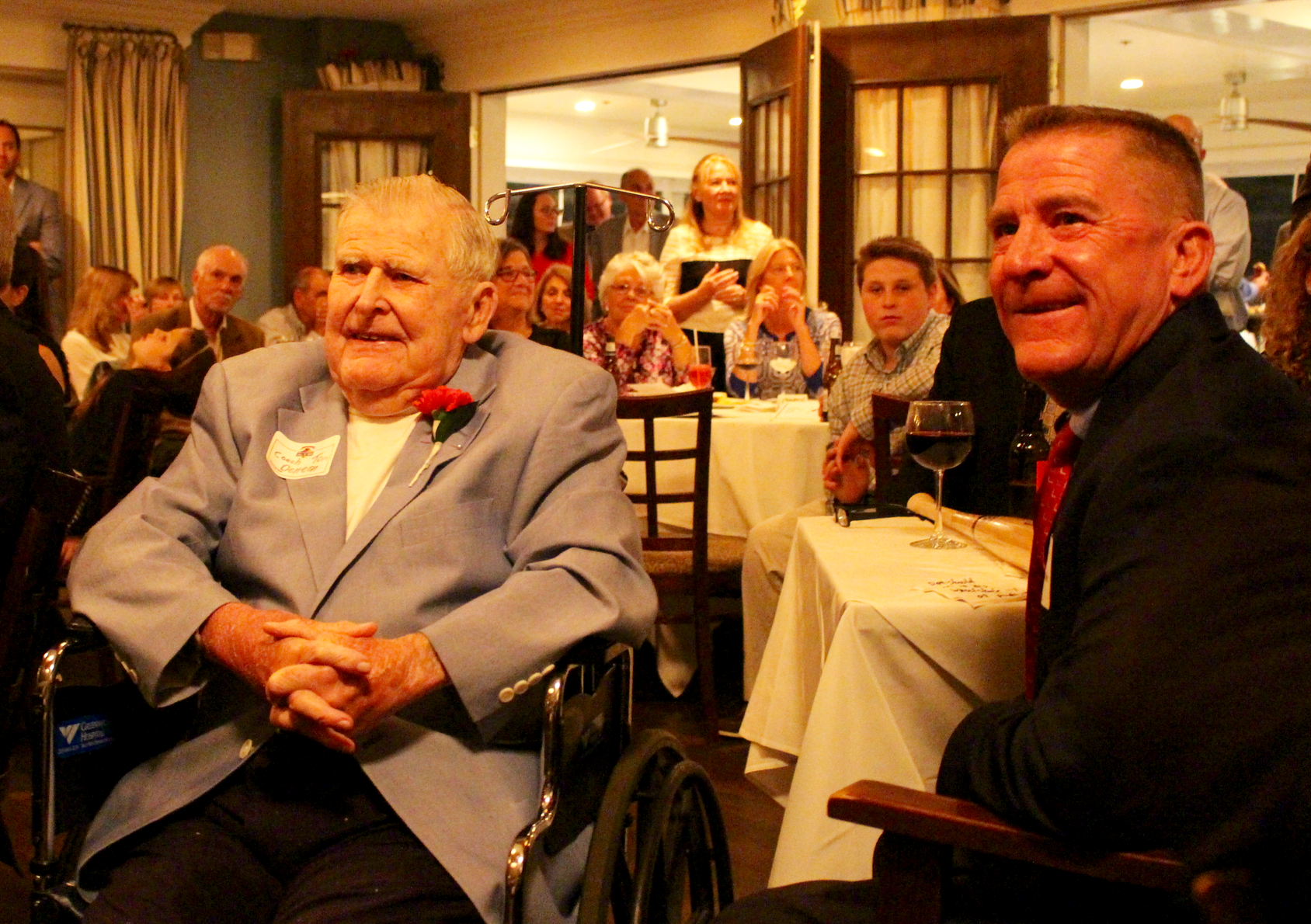 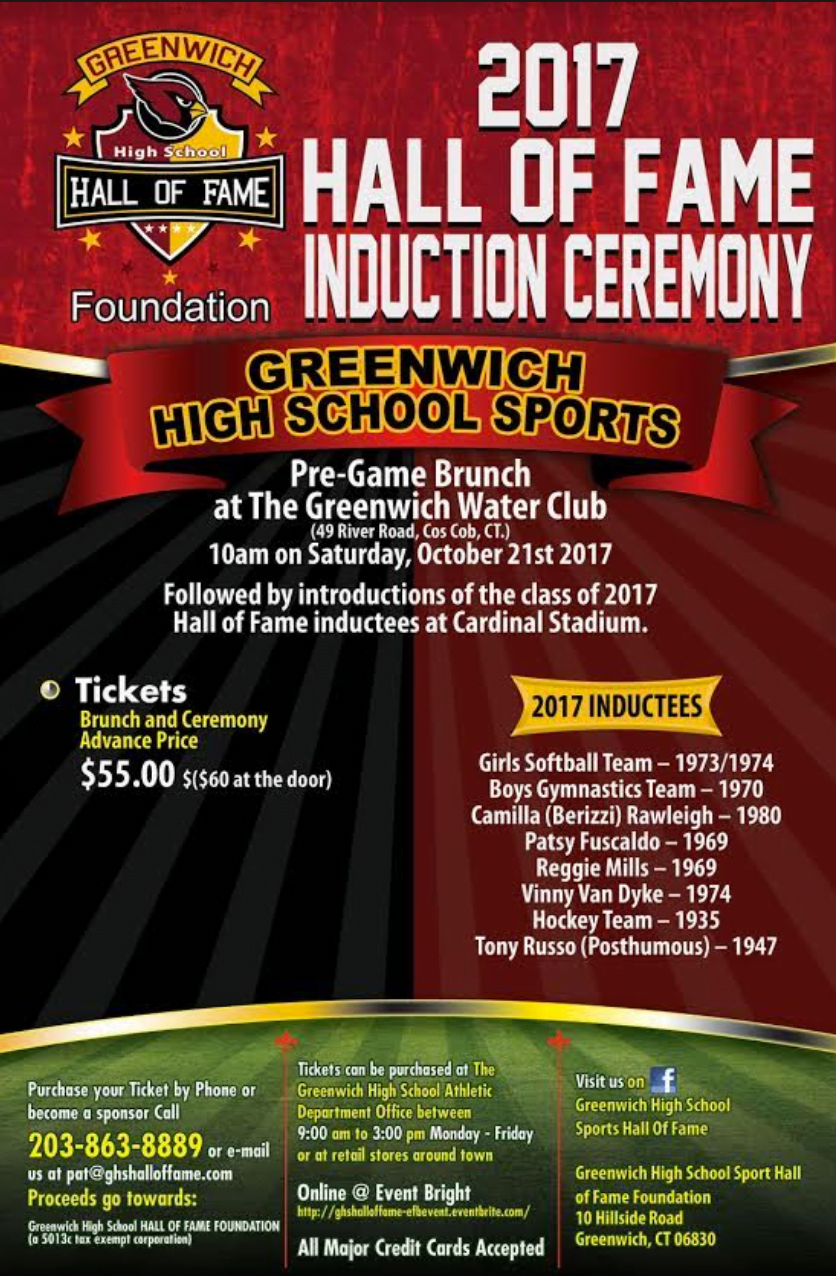