The Compass, the Greenwich High School Yearbook, has been published for more than seventy years! It has lived through six wars, thirteen presidents, and countless other changes to our society. The Compass gives us a glimpse of how these changes affected Greenwich teenagers. See the changes in technology at Greenwich High and the elements of Greenwich High that no longer exist.

Clearly, much has changed at Greenwich High from 1939 to now due to developments in technology and the varying interests of students across decades. Watch out for Part 3 to see the changes in other spheres of student life in Greenwich! 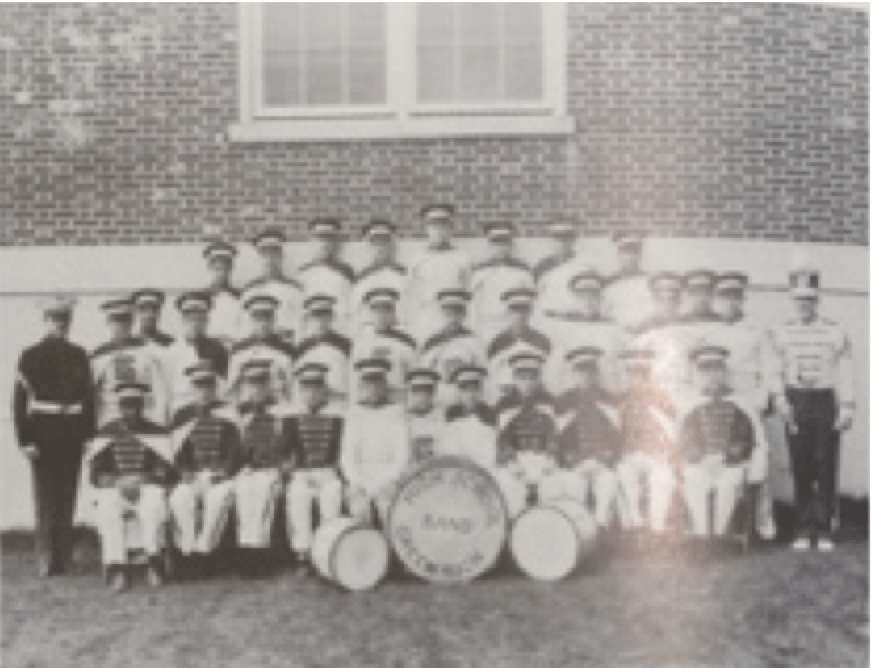 Greenwich High no longer has a uniformed marching band, but it does have a pep band. In recent years, there has been controversy over the pep band’s lack of uniforms and small size. An article on the issue is linked at the end of the article. Photo: Compass yearbook 1939. 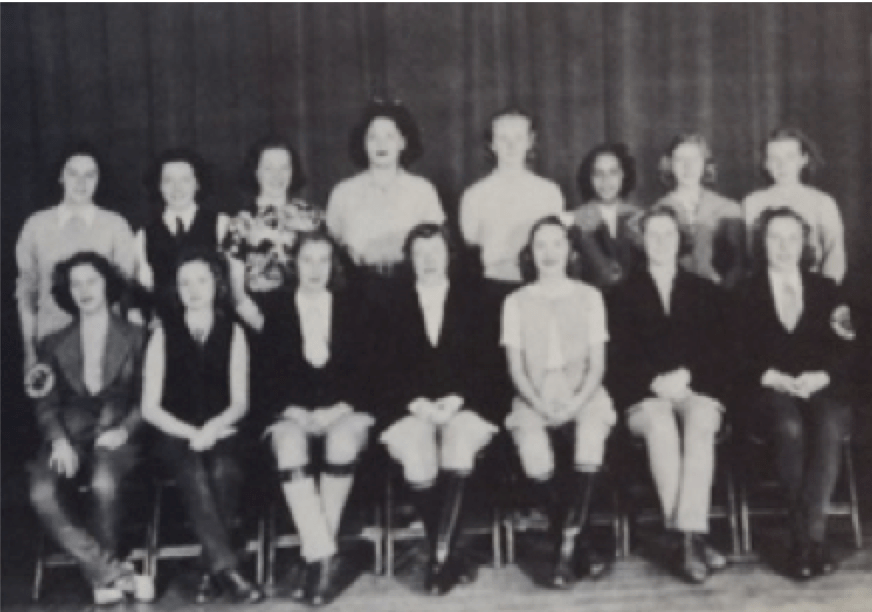 This photo is of the Greenwich High riding club. Members of the club took horse-riding classes at Mr. Rennie’s Riding Academy and promoted understanding of horses. Photo: Compass yearbook 1940 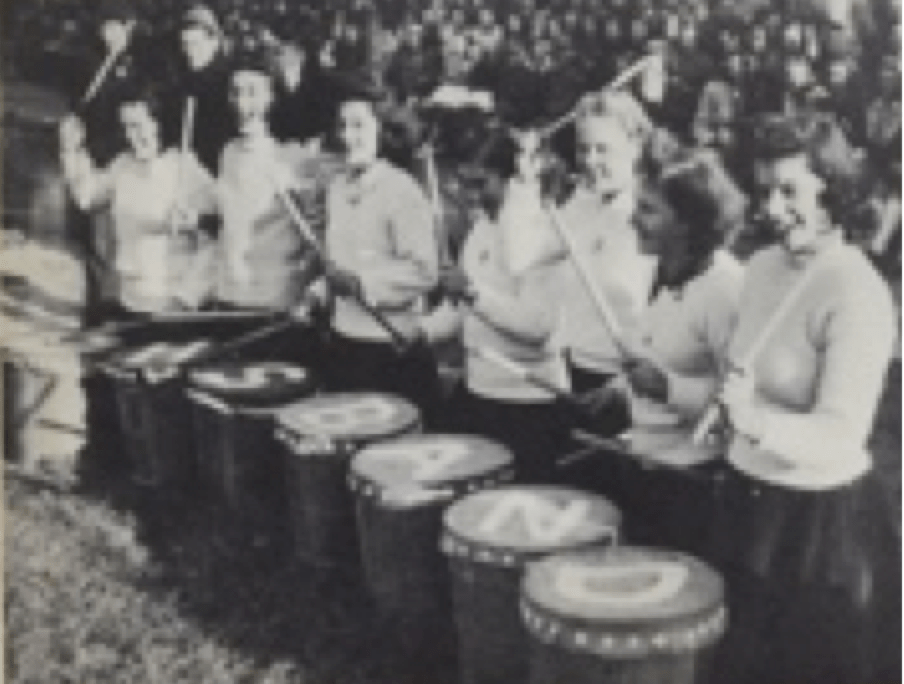 Although all the cheerleaders in the 1940s were boys, girls also supported the football team. Greenwich High had the “In-a-tuba-tubba-girls” who beat drums as the football crowd cheered. Photo: Compass yearbook 1941

In the 1970s, Greenwich High had a rifle club, which taught target shooting and how to safely use a gun. Would you see that in 2016? 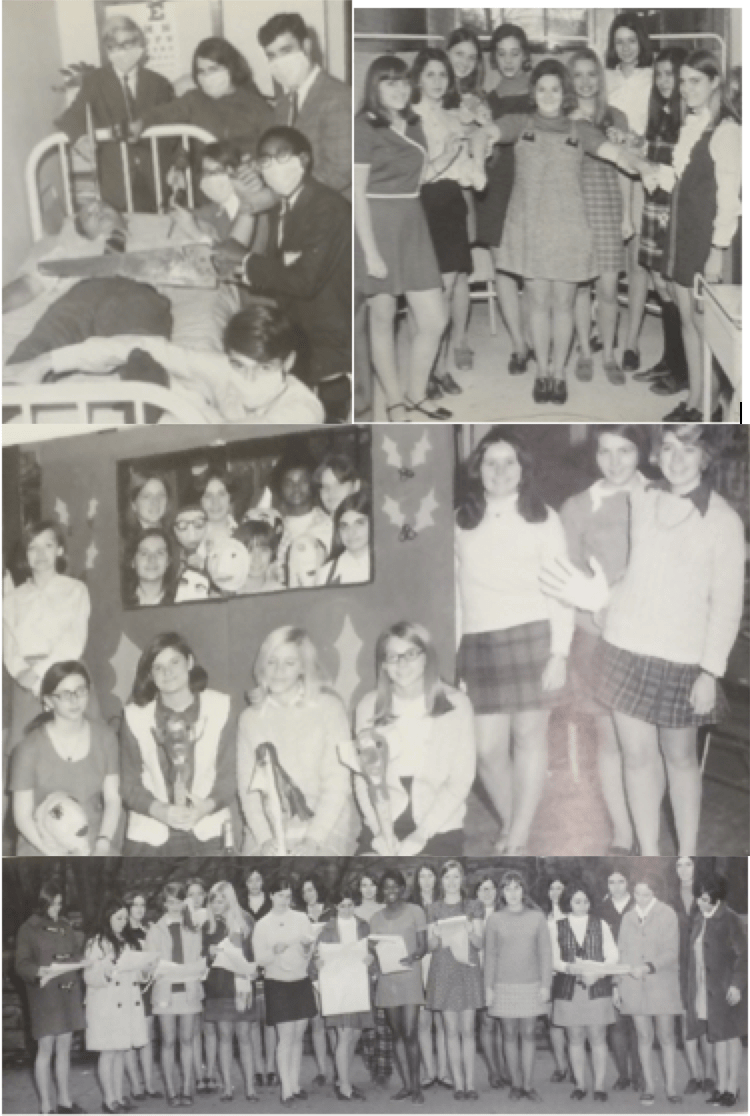 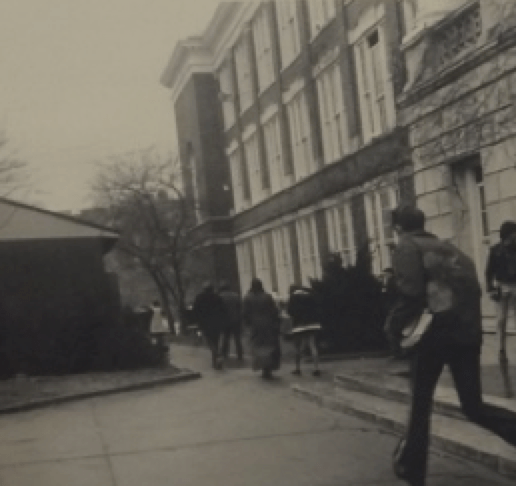 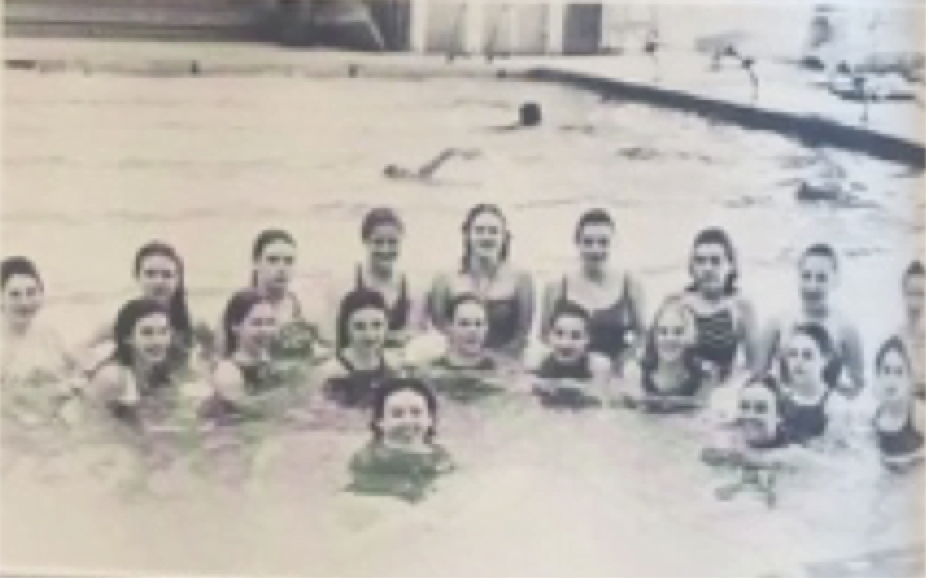 In the 1980s, Greenwich High had a synchronized swimming club. Photo: Compass yearbook 1980 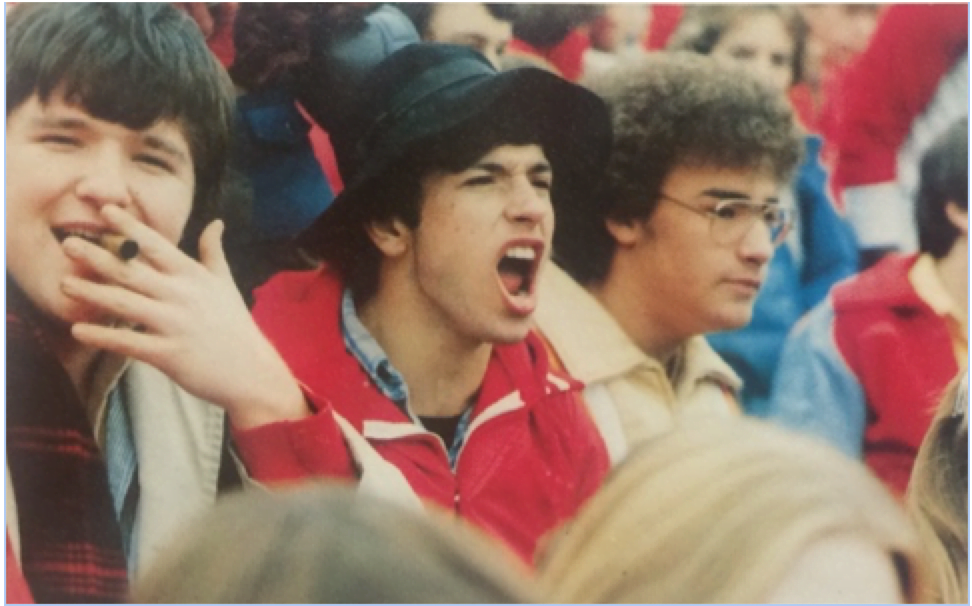 One of the 1980 yearbook’s few color photos featured a student smoking a cigar at a football game. Photo: Compass yearbook 1980 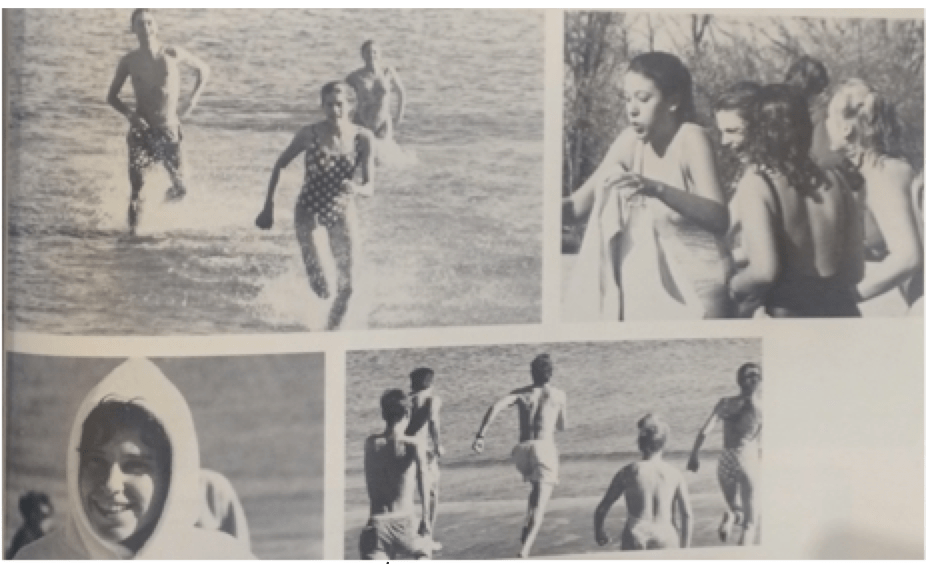 The Polar Bear Club dived into the Long Island Sound every other Sunday from November to April. Its members wrote, “We love it! If you have never been to a Polar Bear swim, you will never understand the feeling of accomplishment you could have, standing on the beach dripping wet, with icicles forming in your hair.” Photo: Compass yearbook, 1990 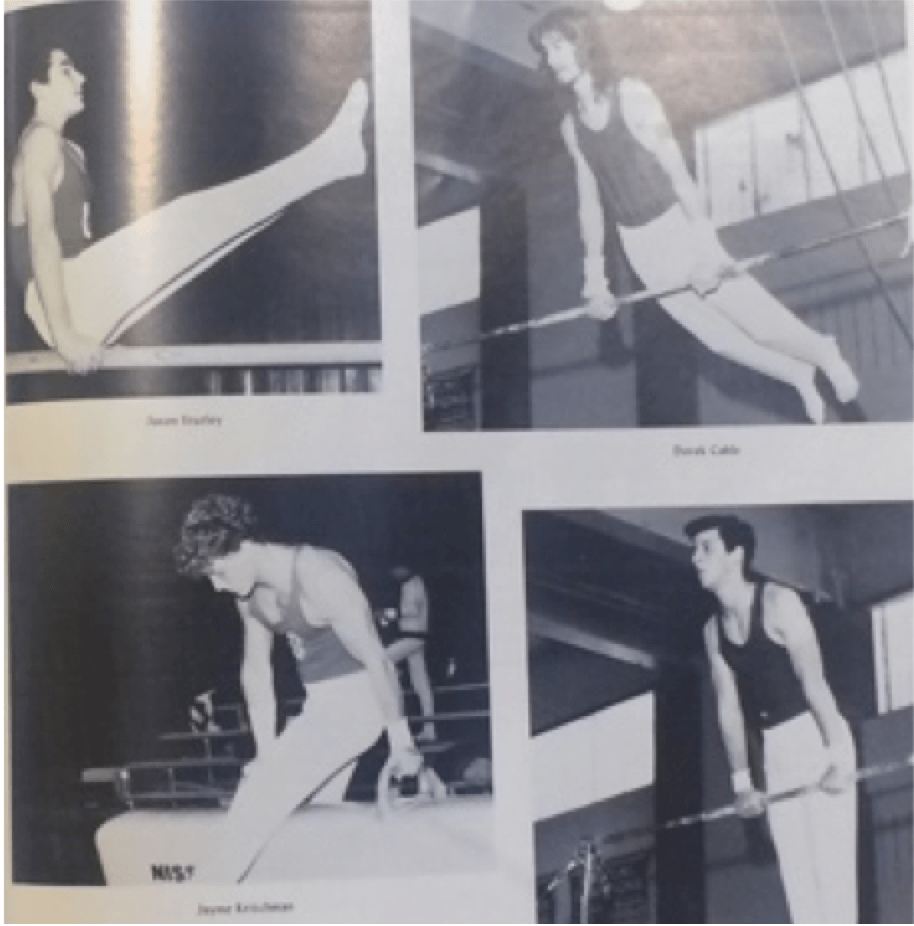 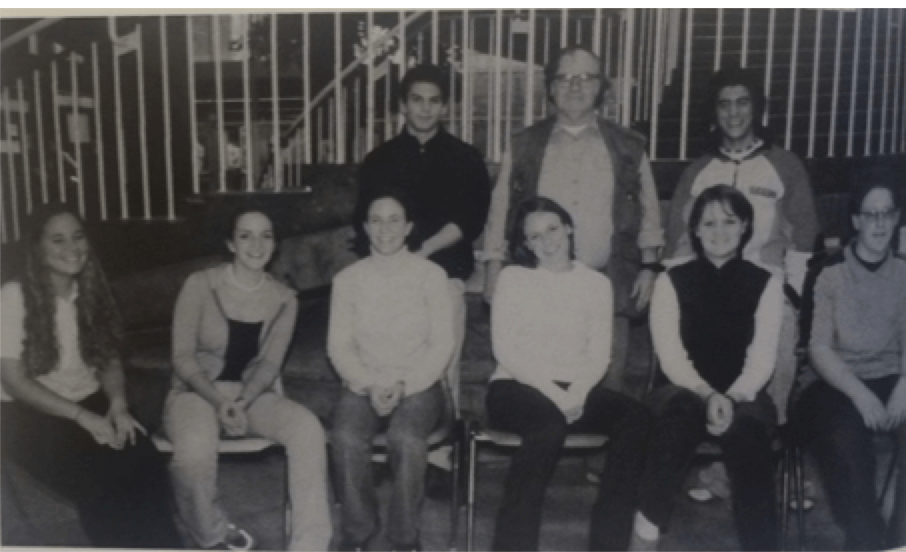 This photo is of the Power Nap club, whose members taught relaxation techniques and power napping. The club was mentioned on Jay Leno’s late night TV show where Leno said, “Heard in Greenwich CT they have a power nap club, but that’s nothing new. When I was a kid we called it history class.” Photo: Compass yearbook 2004

Compass Night Has a Twist! Interactive App Adds Value to Yearbook at GHS