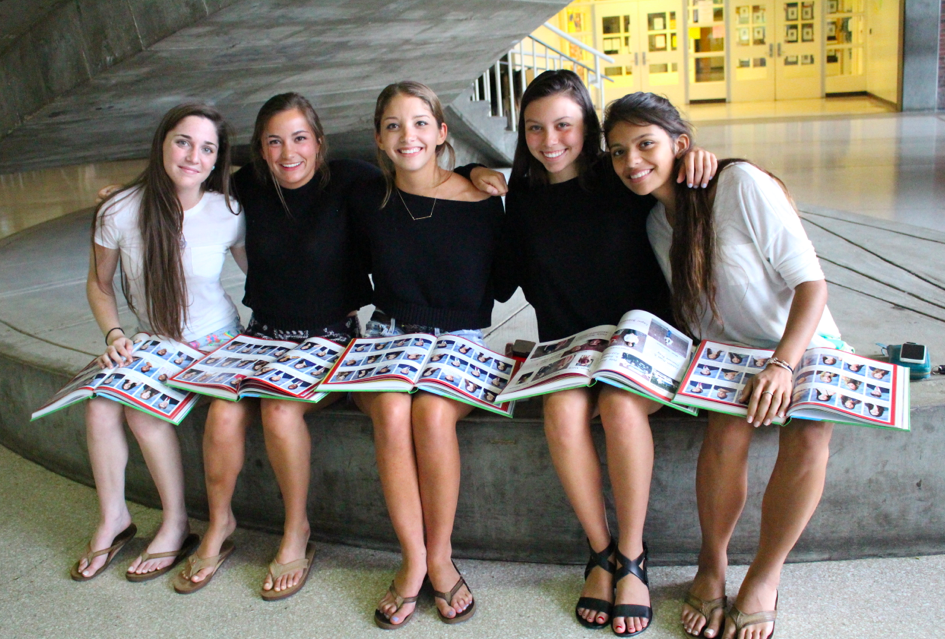 It’s embedded in the book!

The yearbook club tried to make the Compass as interactive as possible this year.

The yearbook has additional digital content that can only be viewed using an iPhone or tablet and a free app called Aurasma.

If anyone balked at the $85.00 price tag of a yearbook, they were convinced of the added value when they learned of the embedded videos hidden inside the book.

At the Aurasma demo table during Compass night on Tuesday, Jack Frischer (10th) and Caitlyn Lovely (10th), both from the yearbook clu,b showed off the clever twist to the Compass 2014.

“We’re trying to make the yearbook as interactive as we can. So we discovered Aurasma, which will take photos of the yearbook and show videos, so as if you’re in the scene,” said Caitlyn. “Once you get onto the app they’ll show you numbers in the book, it’ll show you page numbers where you can see, for example, the Wizard of Oz.”

Jack waved his iPhone over a page in the yearbook and suddenly a video came to life on its screen. Gasps went up. The idea is seriously clever.

Asked whose idea was the Aurasma app, Jack and Caitlyn gave credit to the club’s yearbook adviser, Kenna Metter. 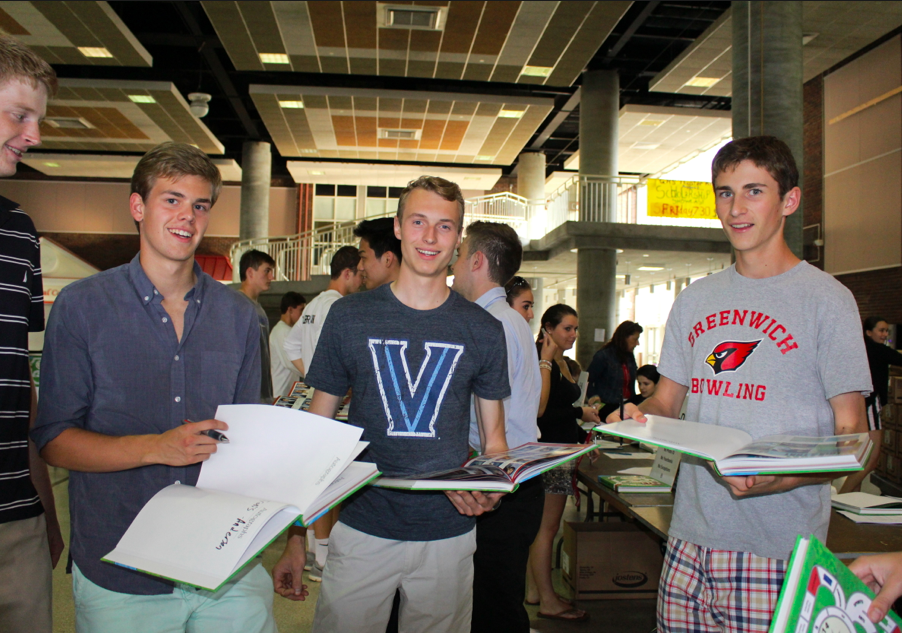 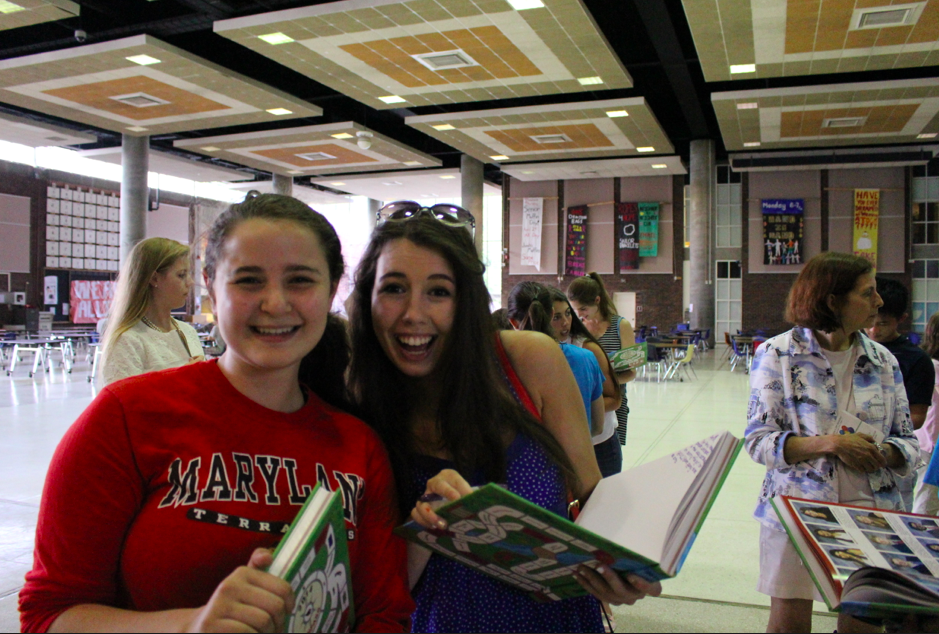 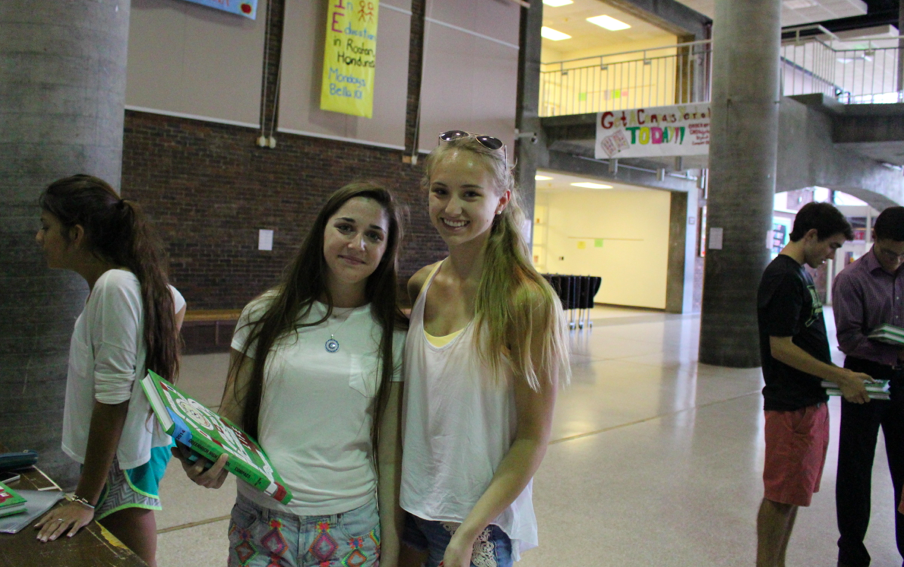 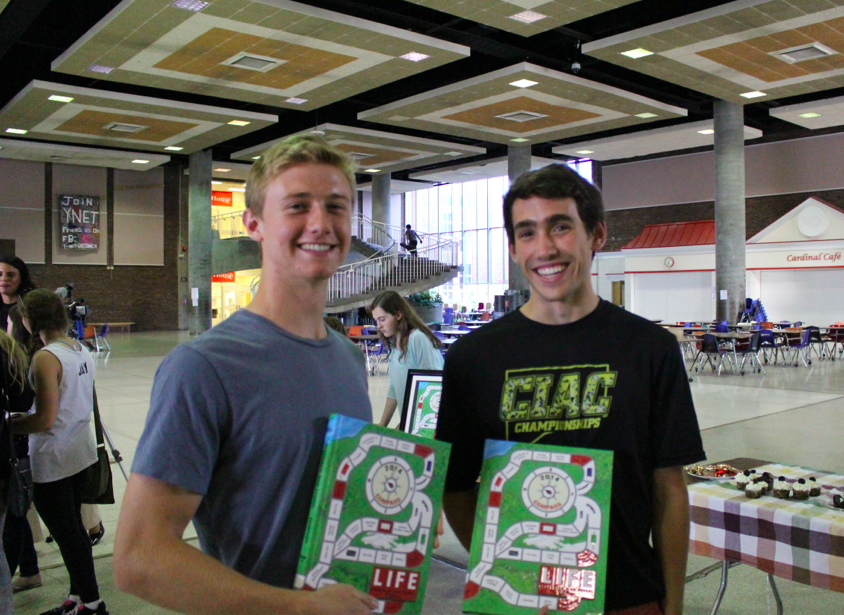 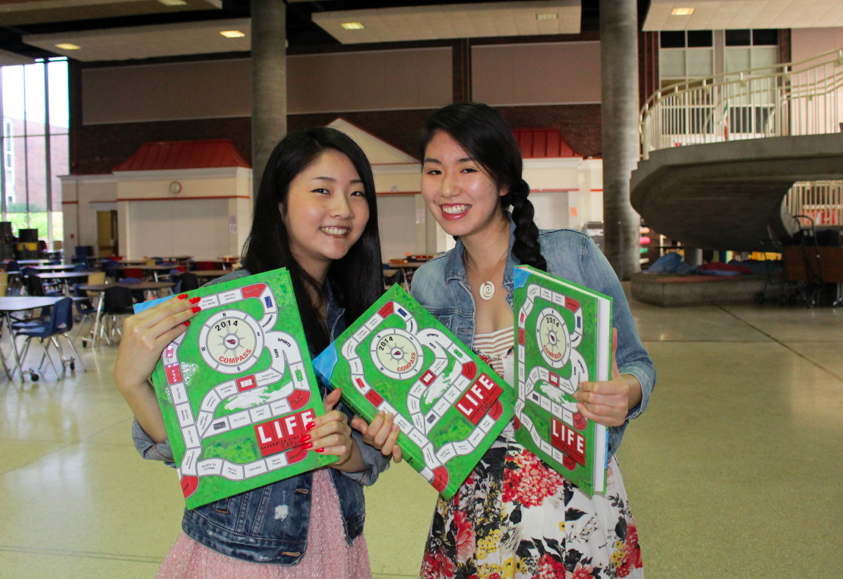 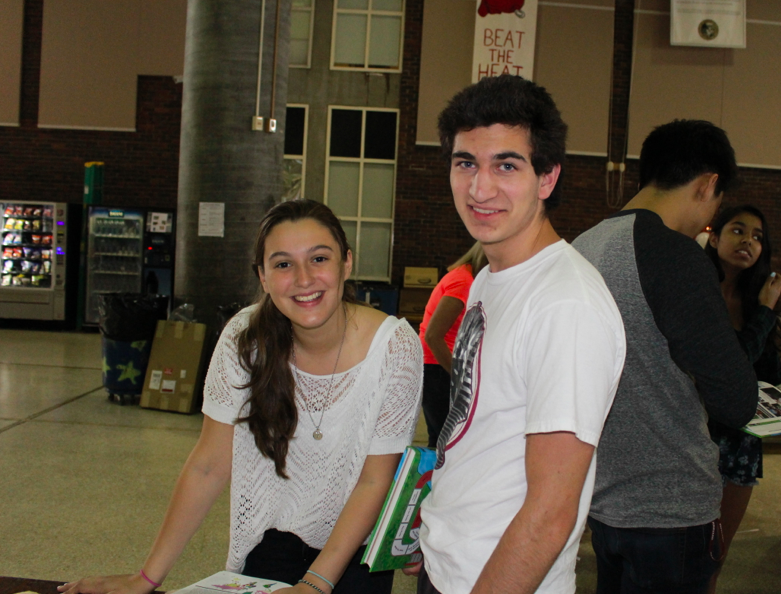 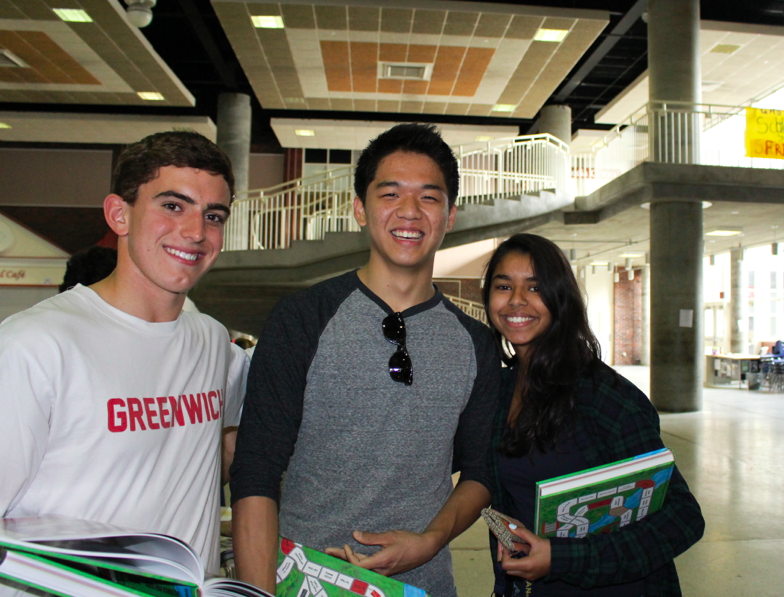 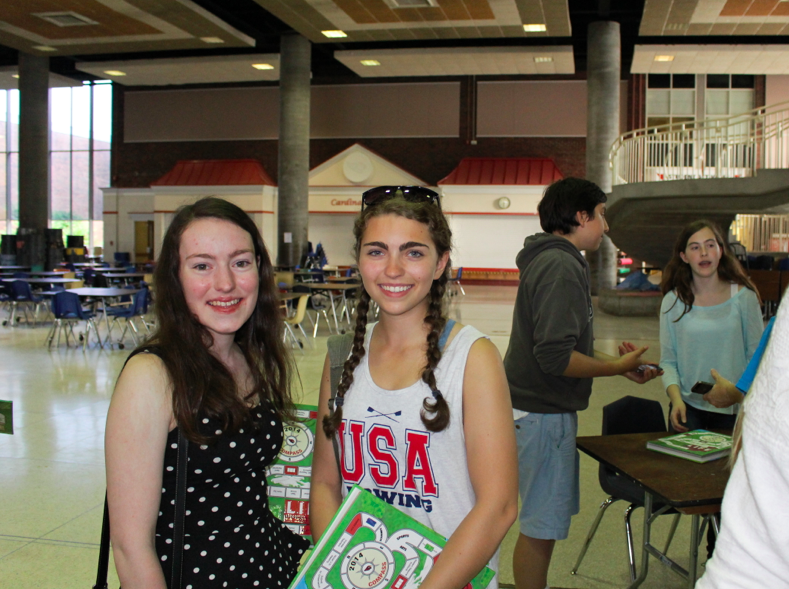 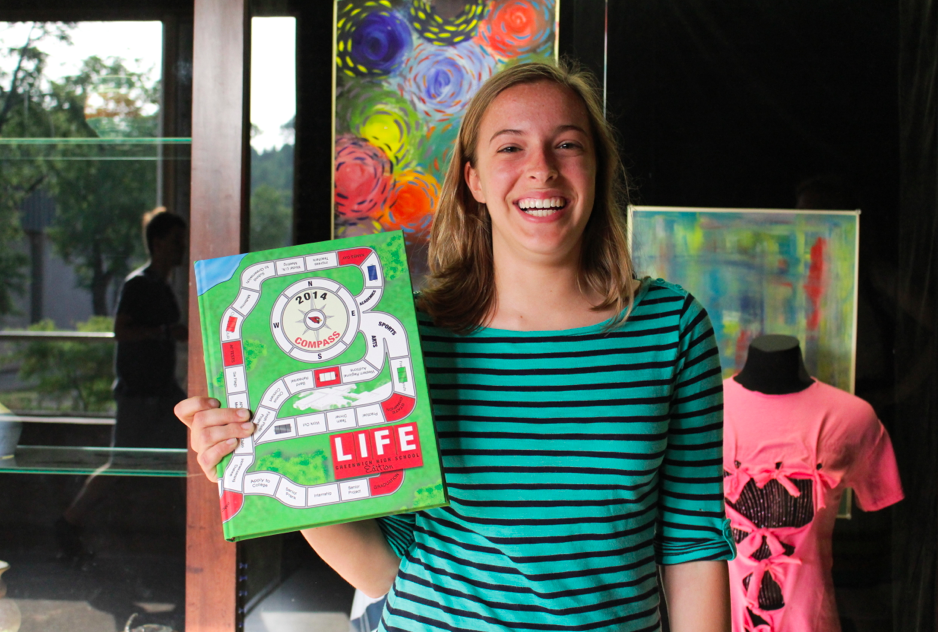 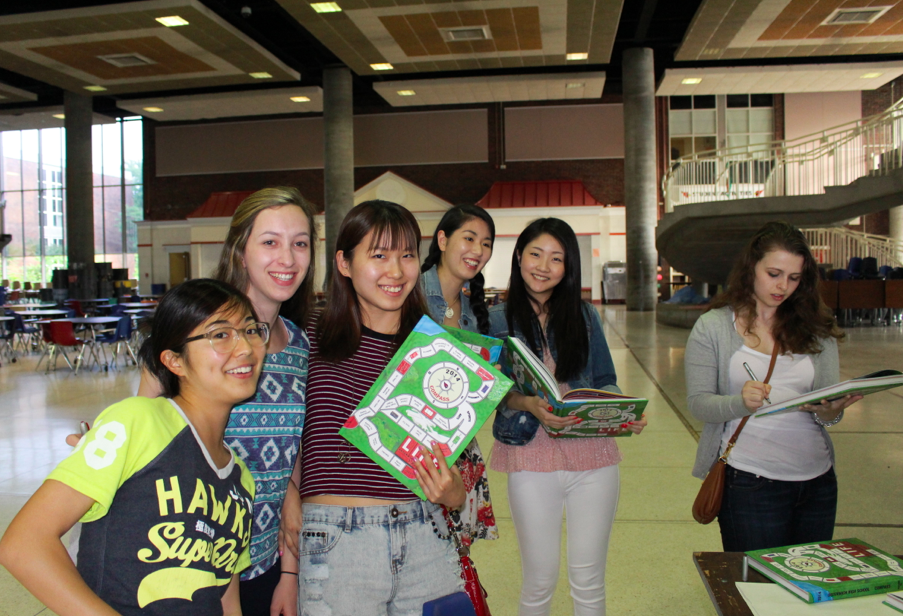 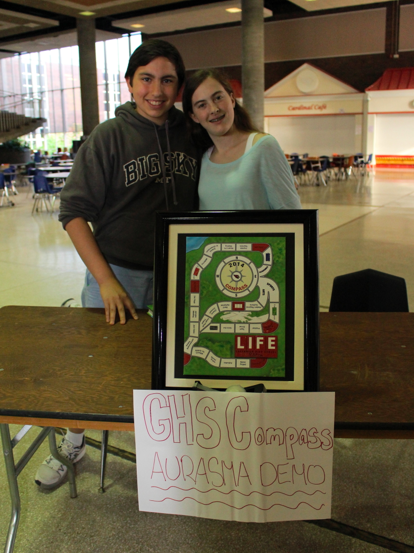 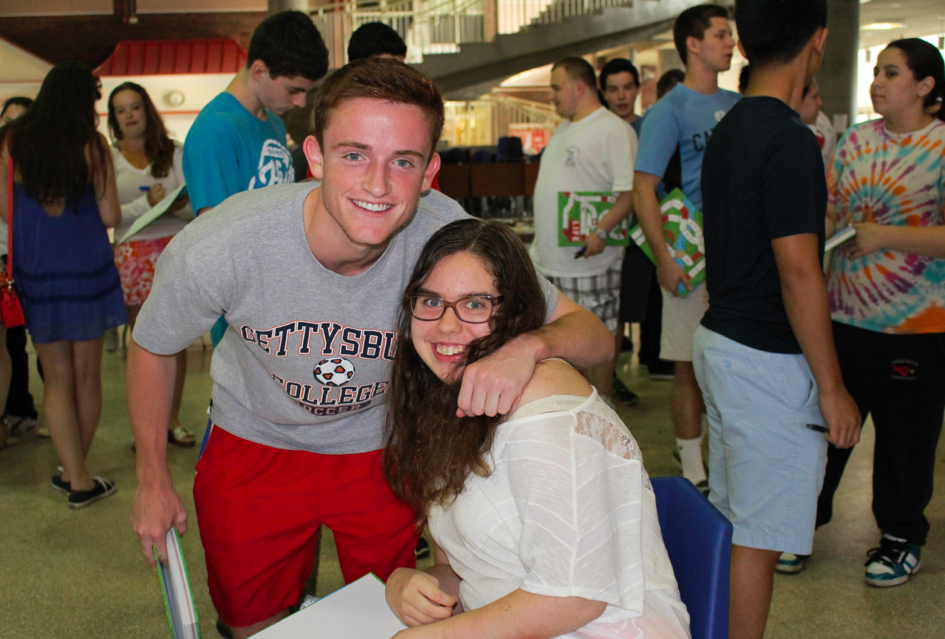 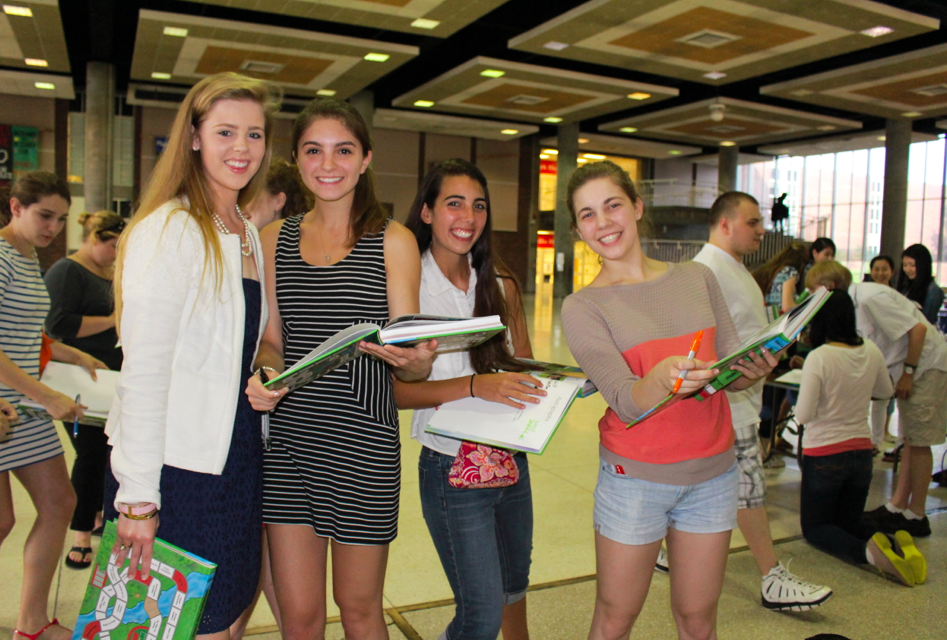 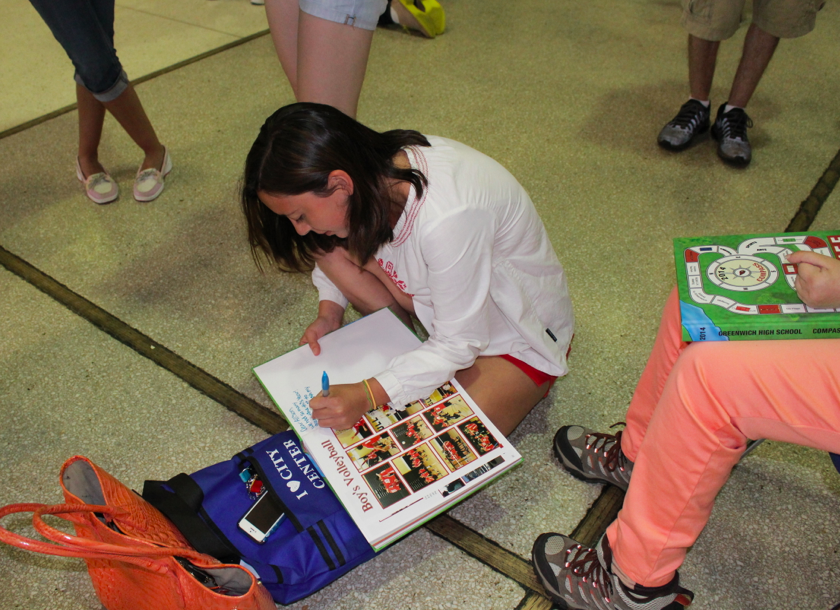 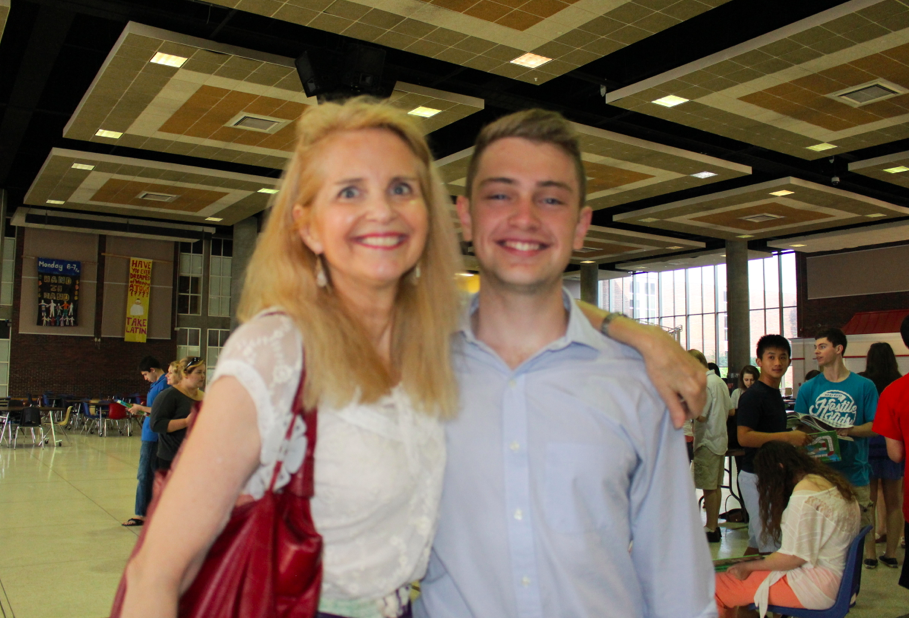 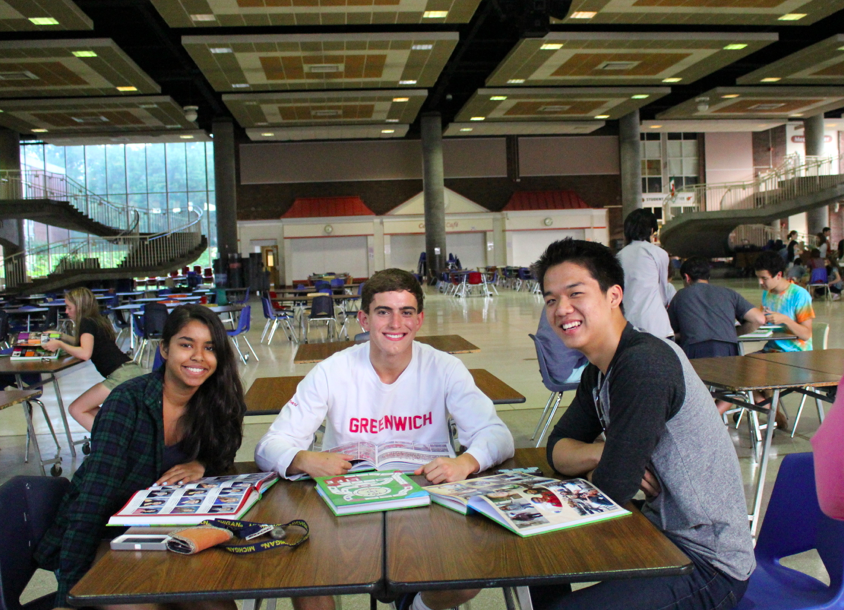 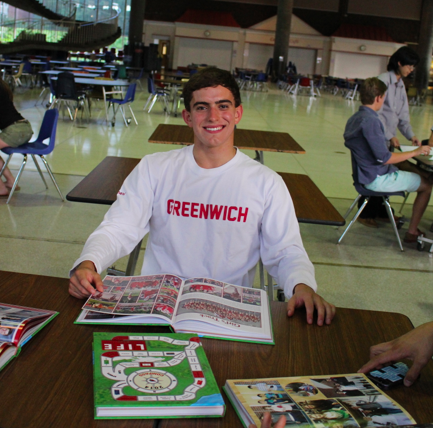 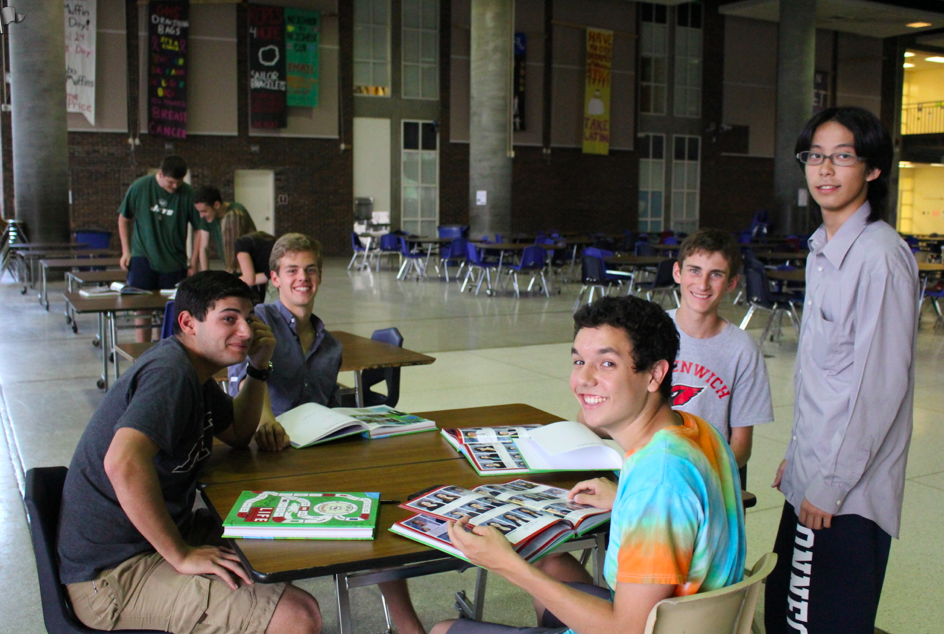 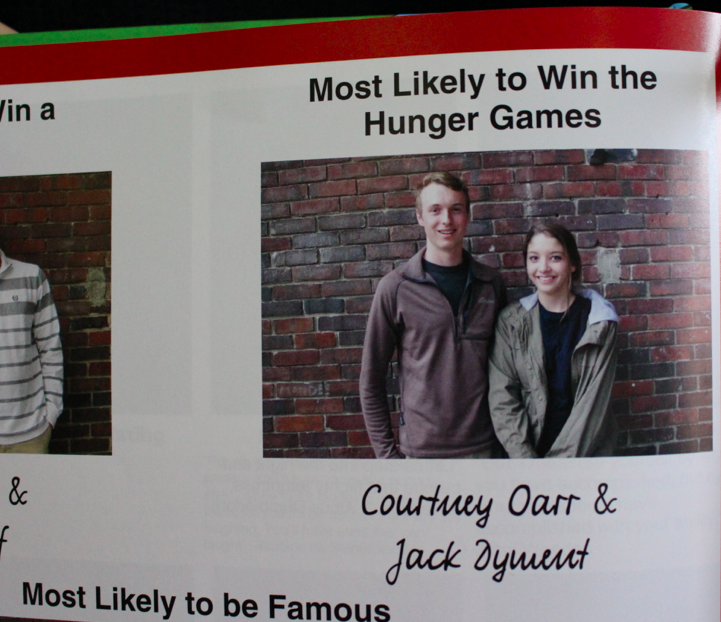 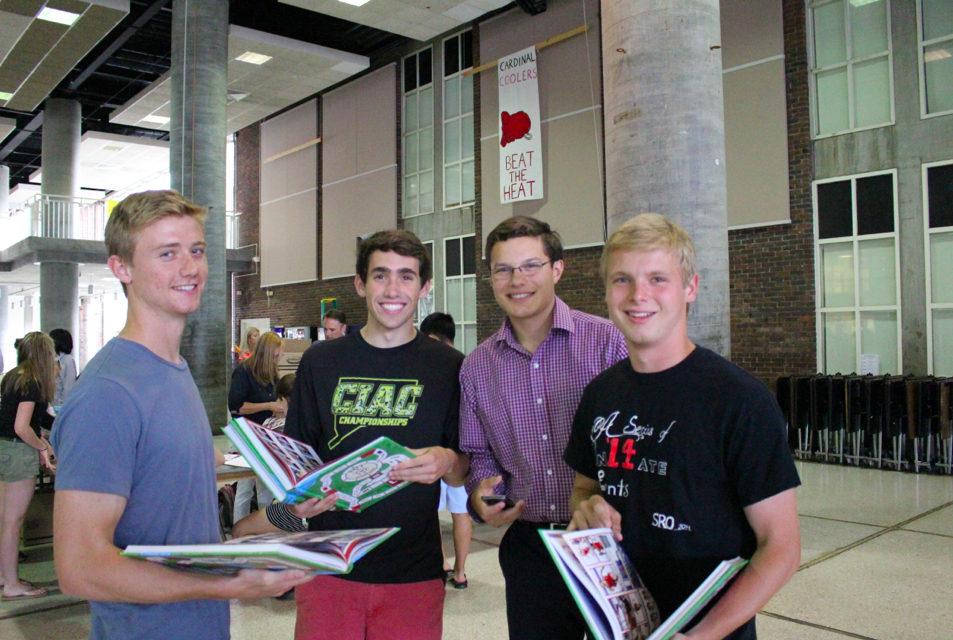 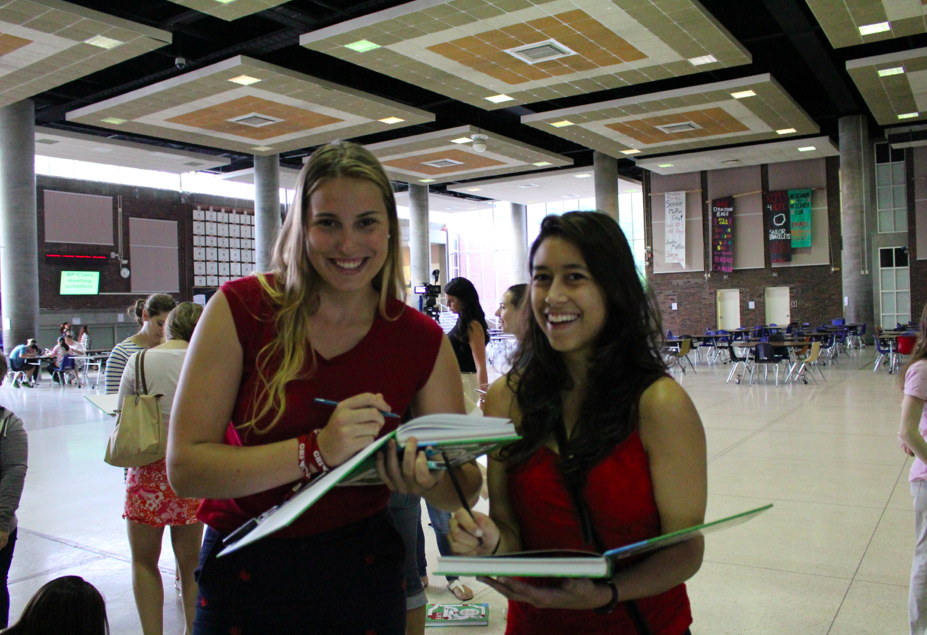 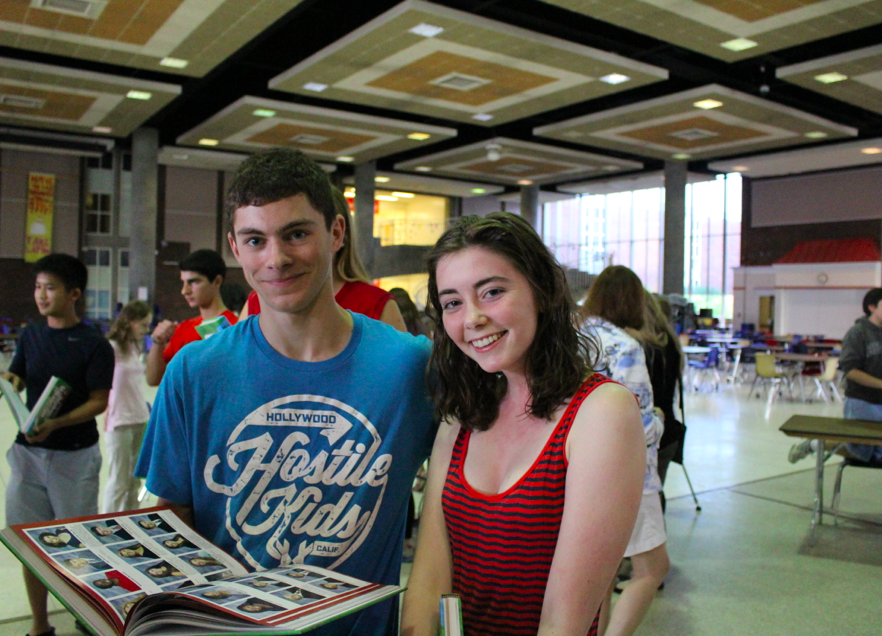