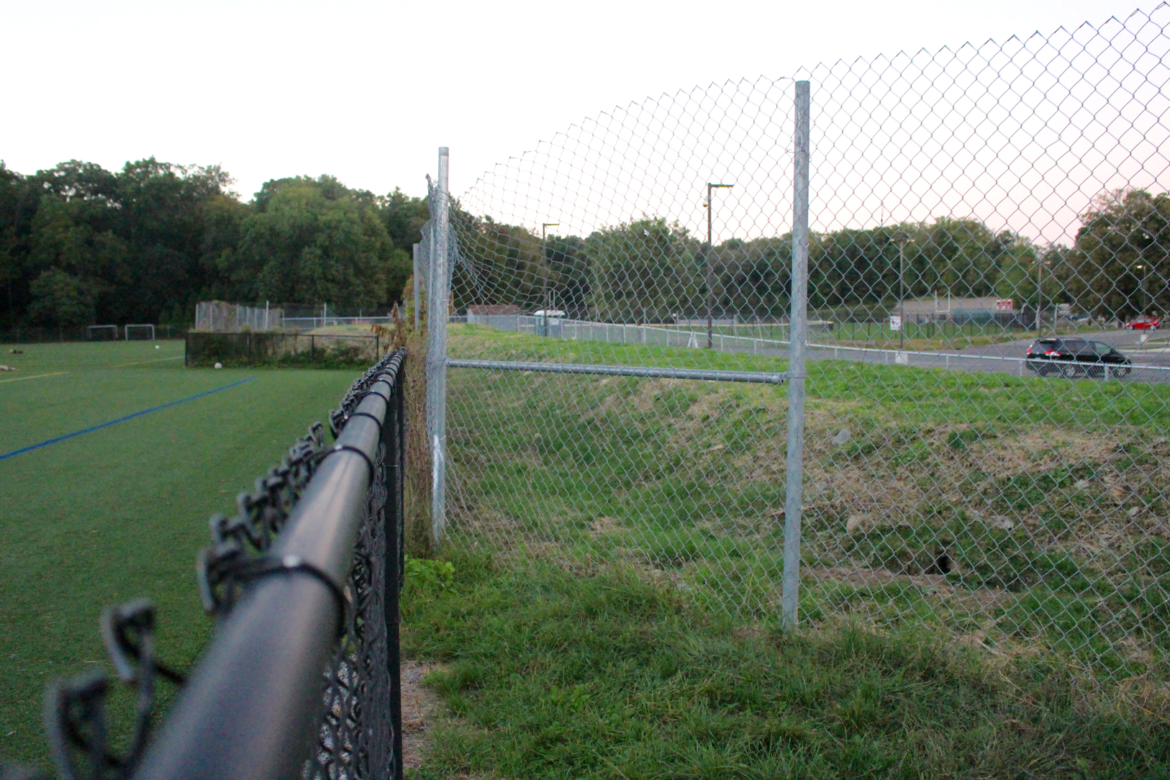 The grounds at Greenwich High School campus require additional clean up according to an environmental testing update released from Greenwich Schools on Tuesday.

The release said the GHS campus is safe for use, and that both parking lots and fields are open.

However, some limited areas between the new limits of the west parking lot and athletic fields 3 and 4 remain fenced off until the final site-wide remediation of contaminated soil is  complete. 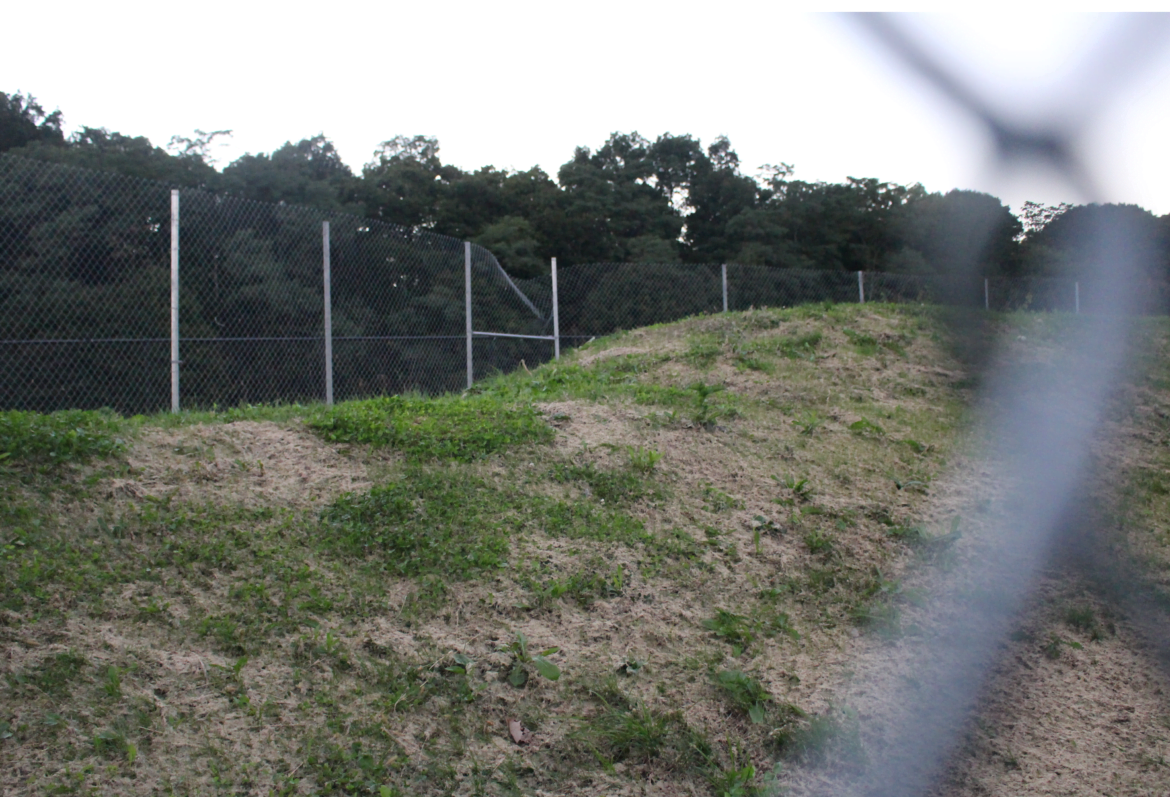 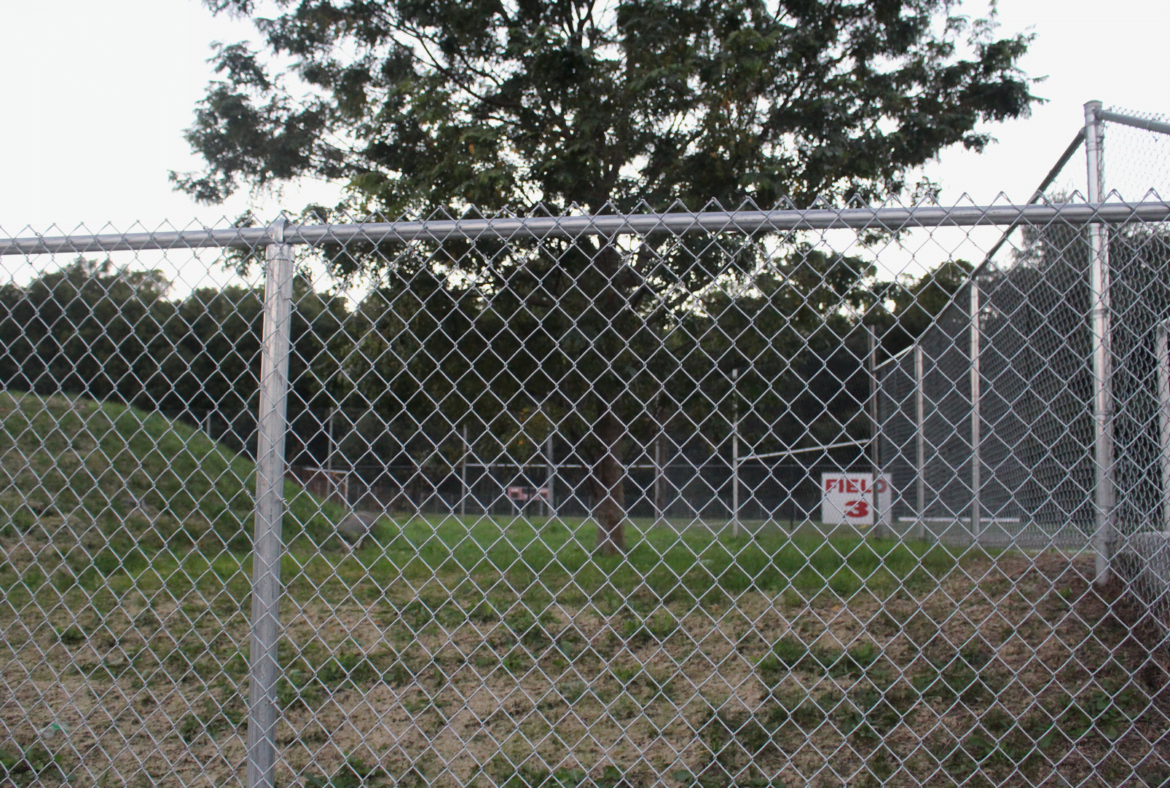 In summer 2014, soil was removed from the south side of the GHS grounds, and testing of remaining soil was conducted ensure impacted soil has been removed. This area was then restored, which included planting islands in the southern parking lot, as well as planting trees and shrubs throughout the southern portion of the site.

In summer 2015, the west parking lot was expanded. They also relocated and regraded  stockpiled soil that had been placed between the existing parking limits and athletic fields3 and 4. Additionally, site utilities such as storm water collection and detention structures and parking lot lighting were installed.

Greenwich High School, which sits on 55 acres along Hillside Rd, was built around 1969, prior to PCB’s being banned. PCBs — synthetic chemical mixtures that were used in industrial insulation and hydraulic equipment, and have been linked to liver damage and cancer — were banned under the Toxic Substances Control Act of 1976.

When the $15 million high school on Hillside Road opened on Oct. 25, 1970, Greenwich residents were still hotly debating the disposition of the “old” high school.

A public referendum in 1977 resulted in a close decision to tear down the rear section of the former high school and renovate the front half. The building is now Town Hall. 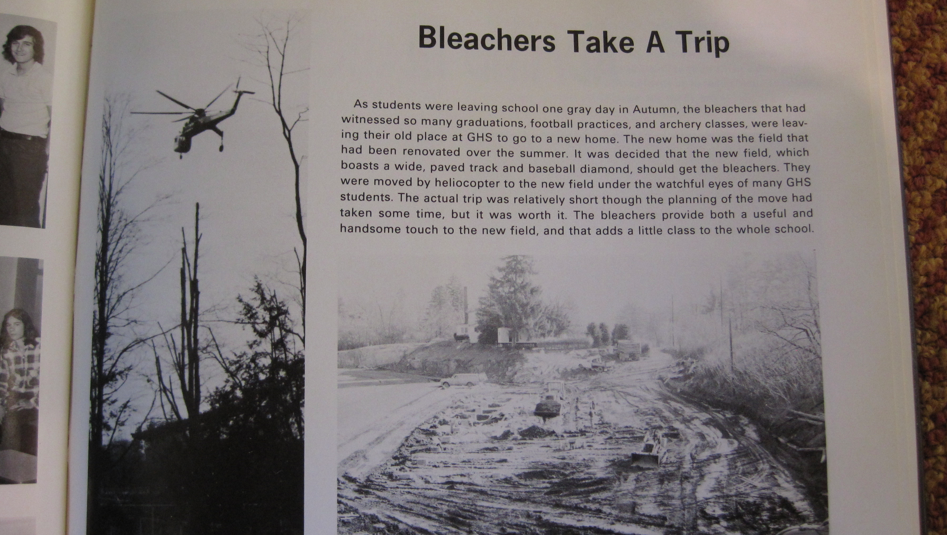 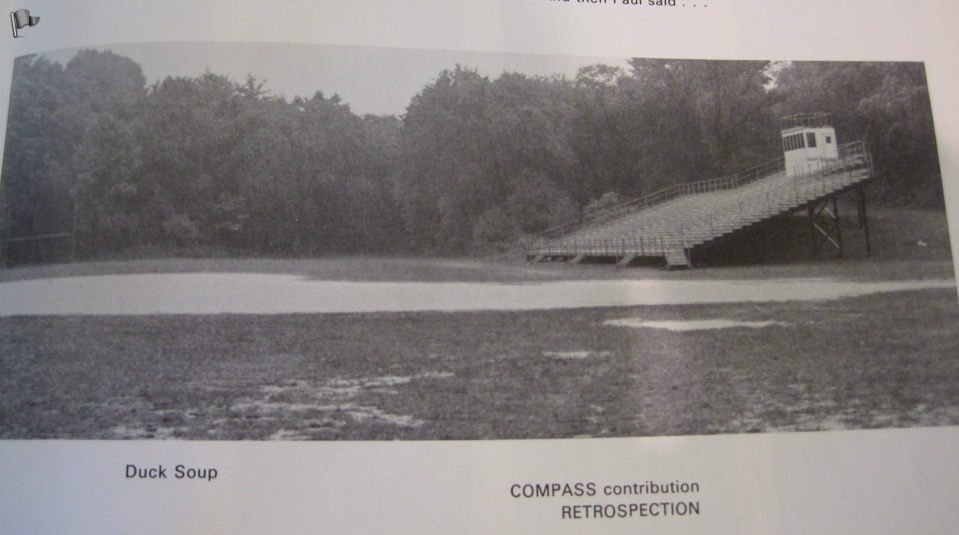 Field at northern end of GHS campus under water after rain and bleachers that would be moved by helicopter to the southern end of campus. Photo, 1977 GHS Compass yearbook.

In the 1970s, the playing fields were often under water after heavy rain and students joked about bringing flippers to school for PE class.

A helicopter was enlisted in 1976 to move spectator bleachers from a playing field at the northern end of campus that was often under water to higher ground where the current Cardinal Stadium is.

Fast forward to the summer of 2011 when a backhoe operator struck suspicious looking soil determined to be contaminated. Talk at the August 25, 2011 Board of Education meeting was full of references to “unusual soil” and “hot spots” to be remediated. 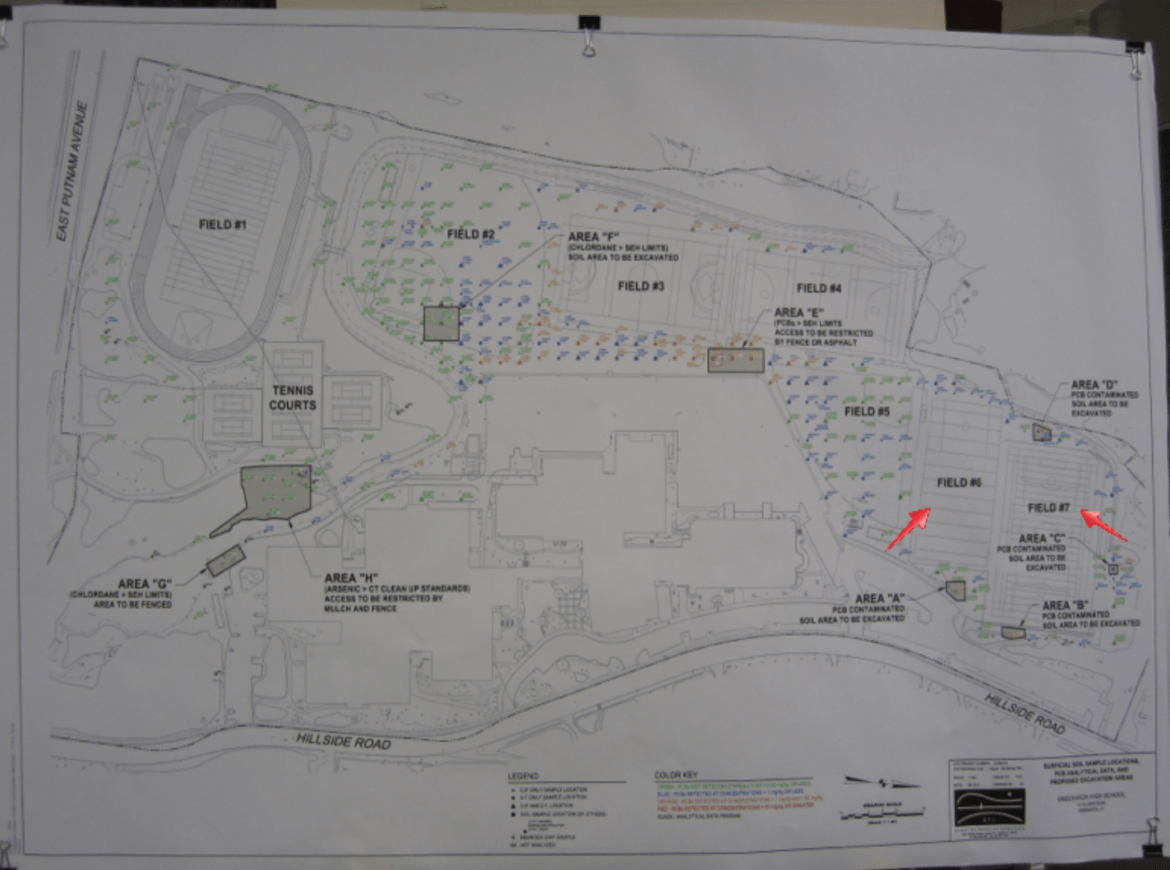 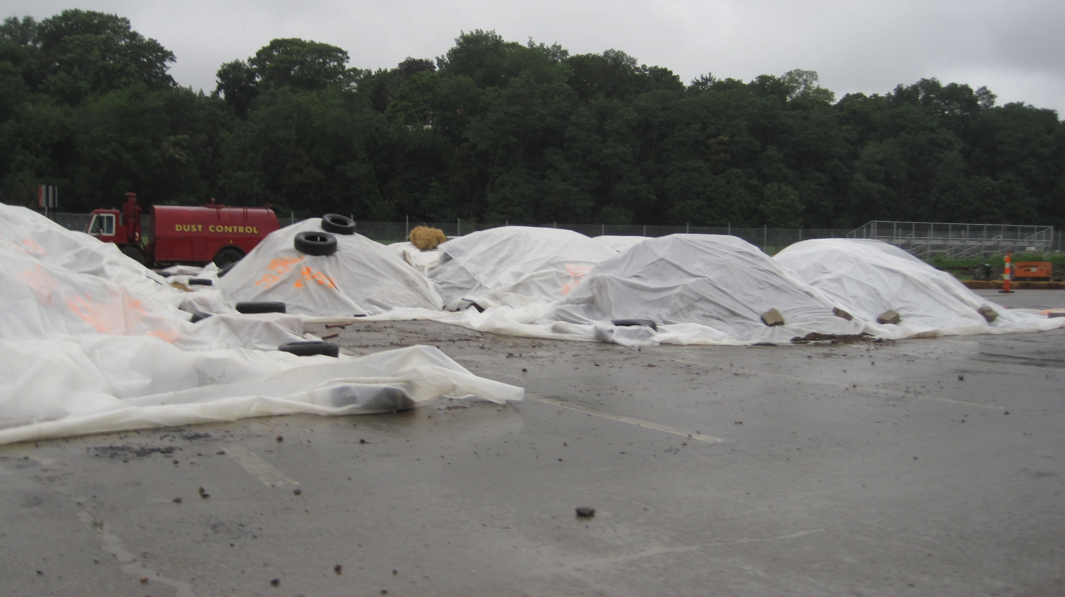 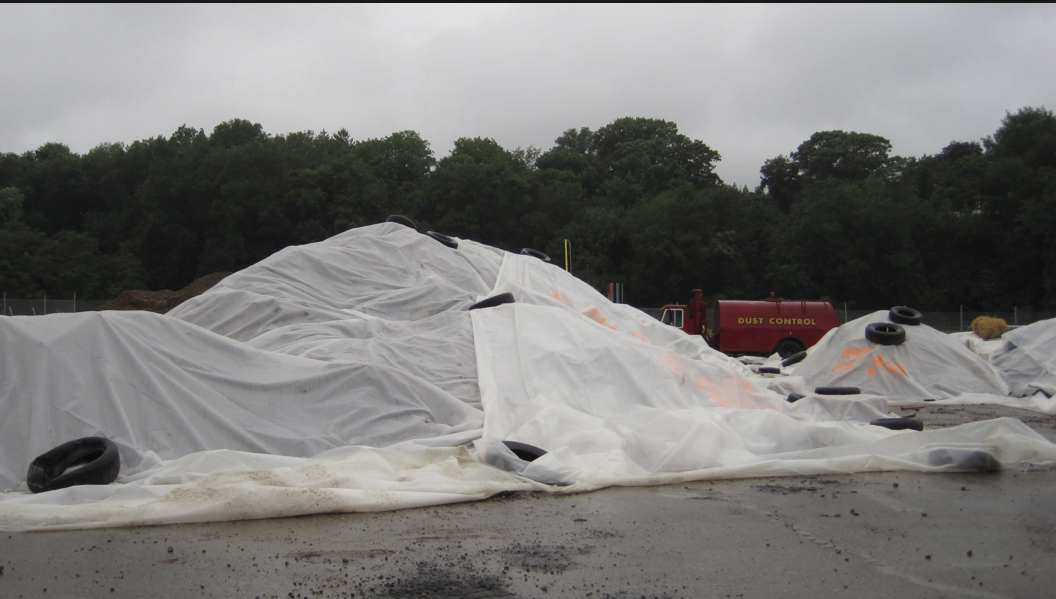 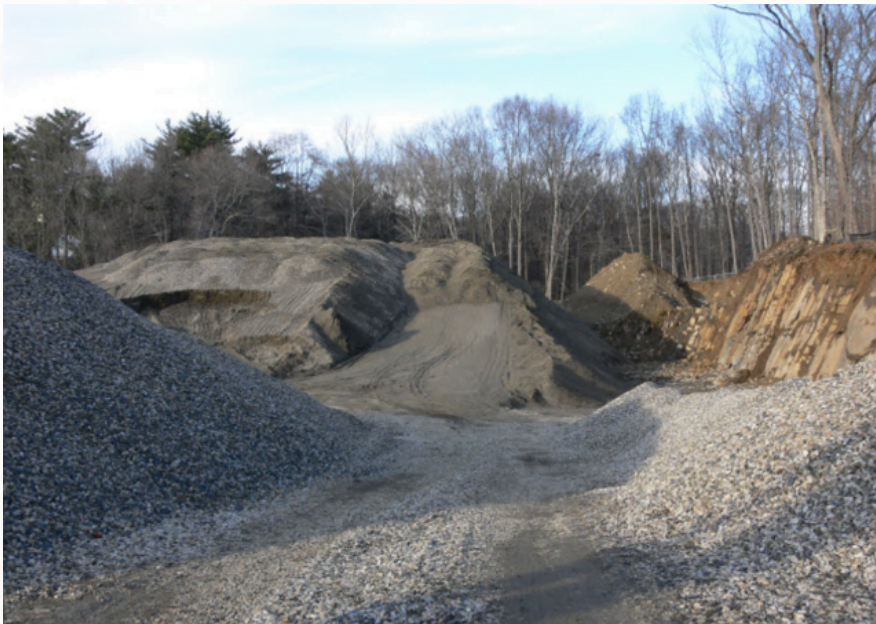 “The black portion in the middle is coal ash deposited in 2005, not 50 years ago as claimed by The Town. The blasted hill (without USACE permission) is part of the “minimal” excavation (The Town falsely told USACE it had not added fill to the site since 1970),” said Bill Effros, 35 year resident of Old Church Rd adjacent to GHS campus Contributed photo, Bill Effros