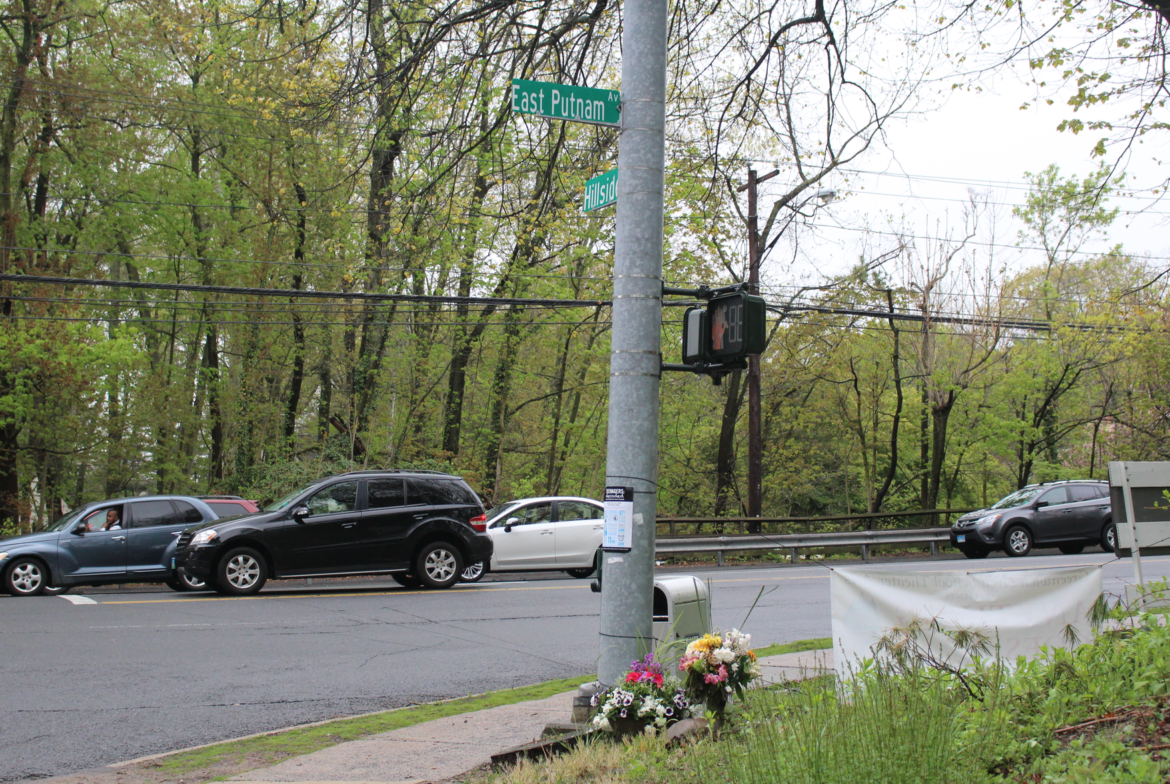 Greenwich Police have released their third update concerning the fatal motor vehicle accident that took place on April 17 around 11pm, resulting in the death of Edward Setterberg of Cos Cob.

On that evening Mr. Setterberg was struck and killed by a hit and run driver on East Putnam Avenue at Hillside Rd. The offending vehicle was subsequently located within Greenwich Police Department’s jurisdiction.

After obtaining a search warrant from the State Superior Court in Stamford, the vehicle was seized.

The investigation identified the operator as a 17-year-old boy from Greenwich.

Following the seizure of the vehicle and the tentative identification of the suspected driver, investigators executed 39 separate search warrants and analyzed a significant amount of physical evidence.

After careful deliberation with the State’s Attorney for Judicial District of Stamford-Norwalk, a warrant was sought for the juvenile for the charge of Connecticut General Statute Section 14-224(a)* Evading Responsibility Following Involvement in an Accident That Results in a Fatality.

This charge is a felony with a potential penalty of up to ten years imprisonment, and will be adjudicated in Adult Court.

Schmidt is scheduled to appear in Stamford Superior Court on June 2, 2016.

The circumstances around Mr. Setterberg’s death and the arrest of the suspect may trigger the feelings of grief and Police encourage anyone who is feeling any level of unmanageable emotional stress to reach out to a mental health professional.

Dial 211 from anywhere in Connecticut and you will reach a highly trained specialist who will assess your needs and provide referrals to the resources in your community.

The Greenwich Police Dept would like to acknowledge the family and friends of Mr. Setterberg for their support and patience as the Police systematically conducted a very thorough and comprehensive investigation. The case continues to be actively investigated and additional charges may be forthcoming.

Further information will be released as deemed appropriate.