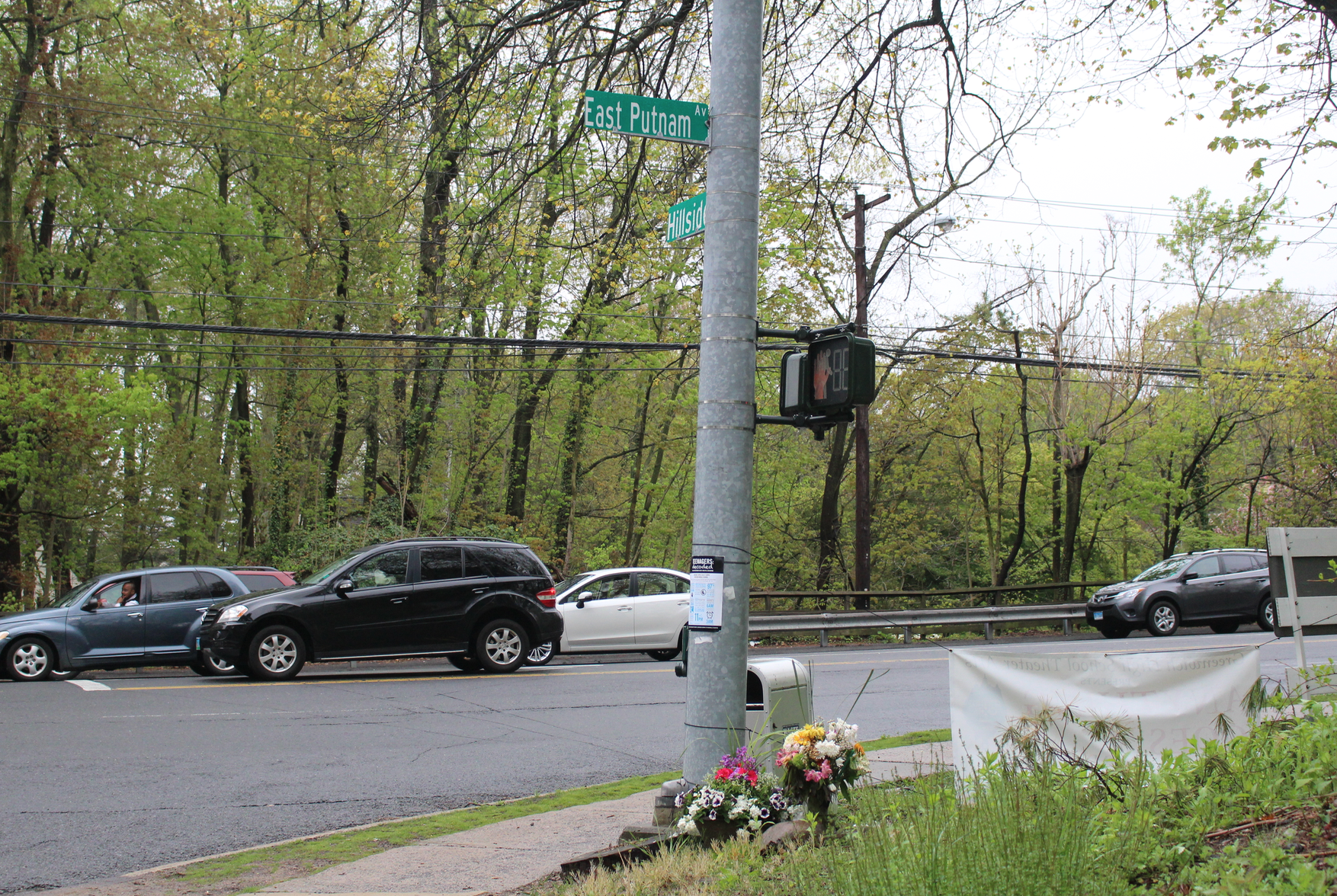 On Wednesday morning Andrew Schmidt was due to be sentenced in Stamford Superior Court in the fatal hit and run crash that resulted in the death of a Cos Cob pedestrian.

Edward Setterberg was 43 the night he went out for an evening walk in April 2016.

Schmidt, who was a 17-year-old GHS students at the time – He turned 20 this September – was driving a Mercedes down East Putnam Avenue when he hit Setterberg.

Around 11:00am on Wednesday, after two people went before Judge Comerford, including Crismari Feliz, a volunteer from Wilton who had stolen $24,000 from the Wilton High School PTA, the state’s attorney announced that Mr. Schmidt’s case was continued to December 11. He did not provide a reason.

In September, Schmidt pleaded guilty in exchange for an offer of one to three years in prison plus probation.

Back in 2016, after a month long investigation, Greenwich Police obtained a search warrant and seized Schmidt’s Mercedes. Following the seizure of the vehicle and the tentative identification of the suspected driver, investigators executed 39 separate search warrants and analyzed physical evidence.

An arrest warrant was issued for Schmidt for Evading Responsibility Following Involvement in an Accident That Results in a Fatality, which is a felony. The charge of carries maximum sentence of 20 years.

On December 9, 2017 Schmidt got in more trouble after Greenwich Police observed three vehicles on town property doing donuts on the snow. Schmidt was driving a 2007 Hummer H3 at the time.  He was charged with Criminal Mischief, which was a Felony due to the amount of damage caused.

GFP will return to Stamford Superior Court on Dec 11 and update this story at that that time.