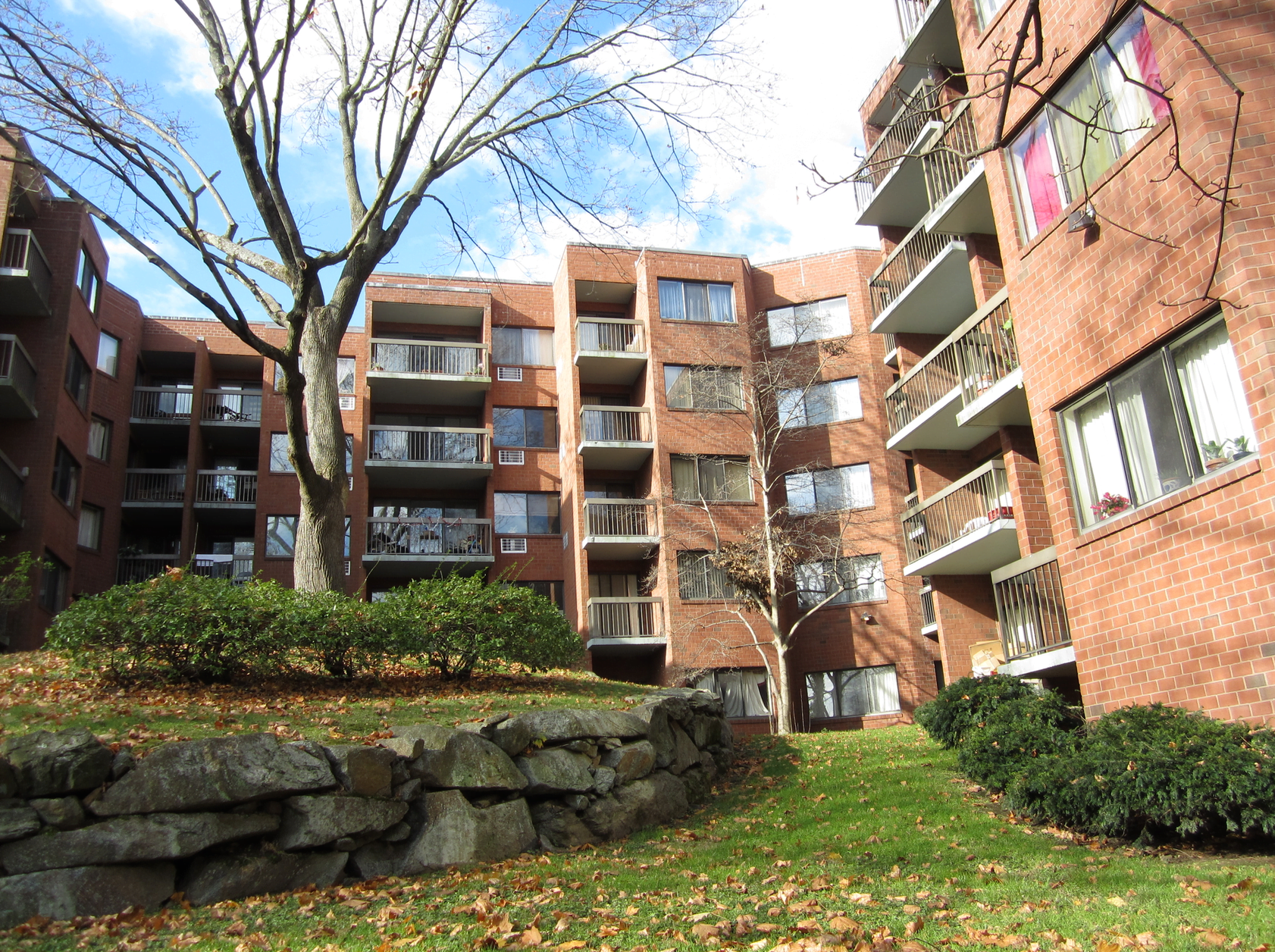 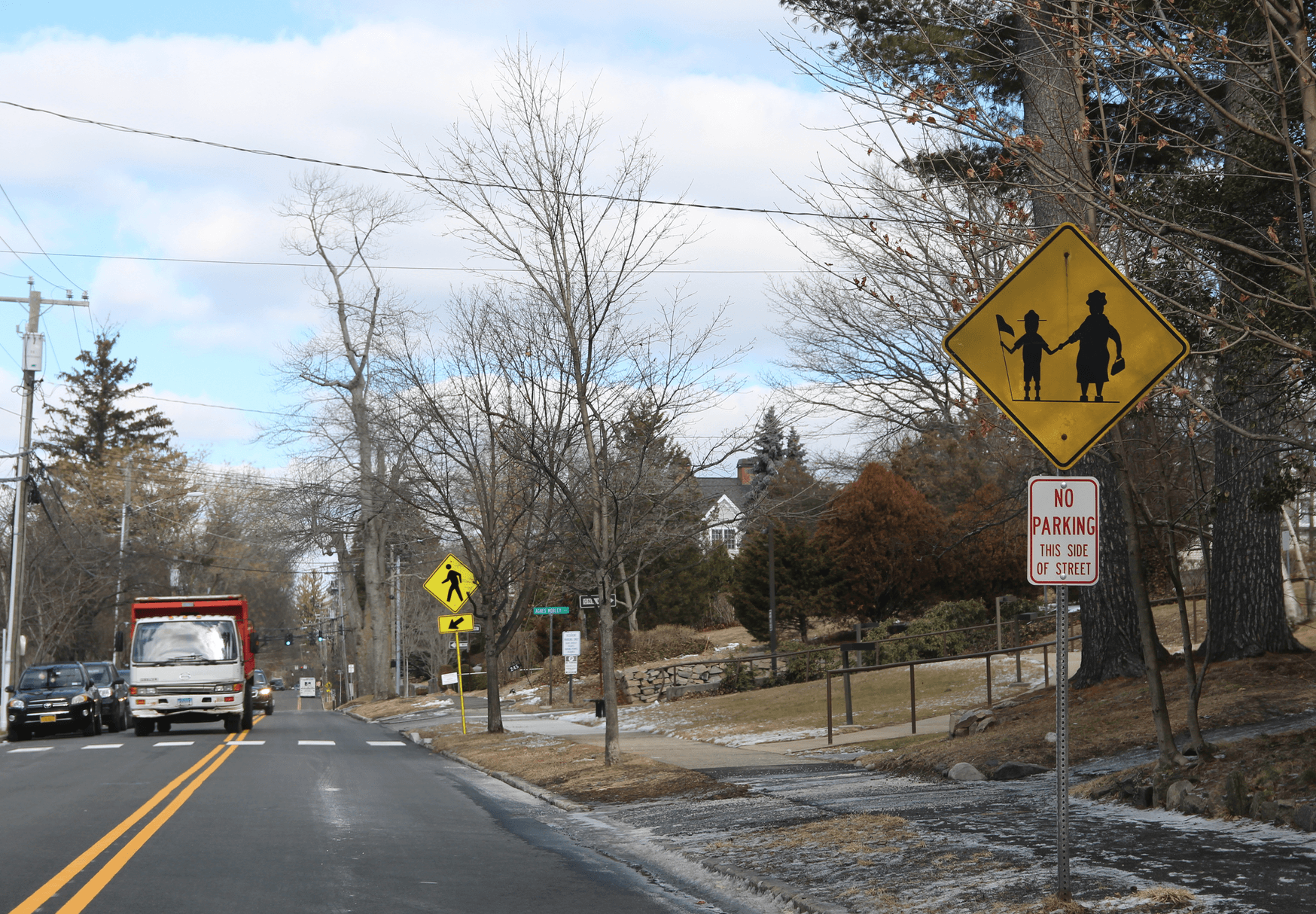 Greenwich Police announced Friday morning that the 77-year-old woman who was hit by a car while she was crossing Milbank Ave in front of Agnes Morley Heights has died of her injuries.

About 5:20pm on Jan 8, Elizabeth Deering was struck by a car being driven by a 43-year-old Rye Brook, NY man who stopped and remained on scene.

Deering was taken to a local hospital for treatment for serious injuries. She died on January 16.

Police say they continue to investigate the incident  and anyone who may have witnessed it should contact Officer Roger Drenth at (203) 622-8014.

This is not the first time an elderly person has been hit by a car in the crosswalk.

In February 2018, Robert Bono, 70, also a resident of Agnes Moreley Heights, was struck and killed by a JEEP SUV driven by an out-of-town man who was heading south on Milbank Ave.

Police this week presented a request to the Board of Selectmen to increase safety in the mid-block crosswalk in front of Agnes Morley Heights.