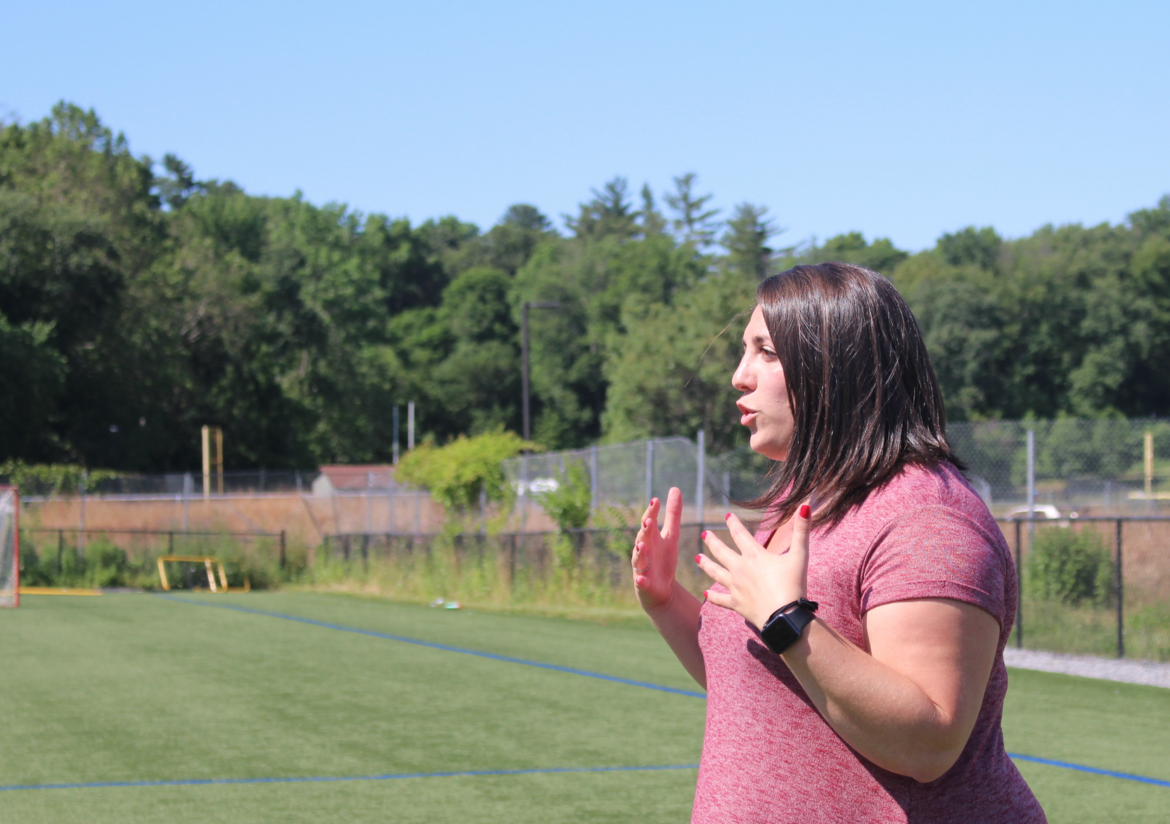 Head cheerleading coach at Greenwich High School, Erin Montague, has been working tirelessly this month to get her varsity squad ready for the “Red and White” football game on June 18. 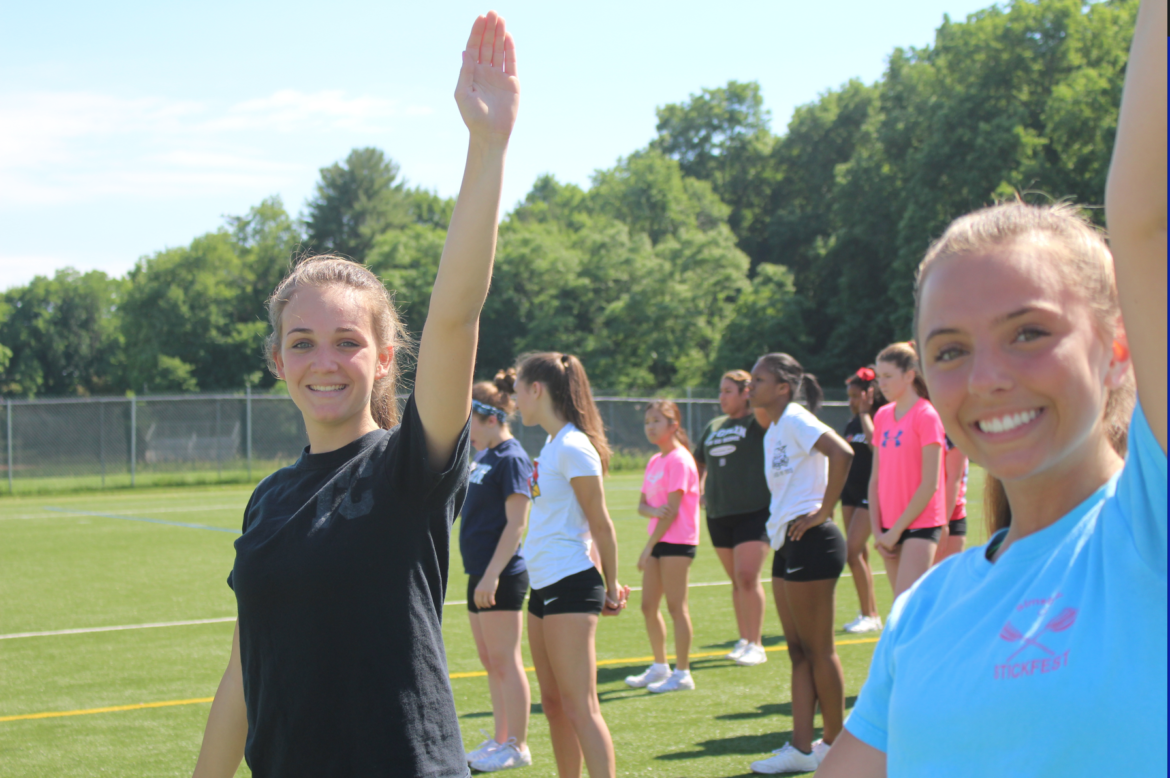 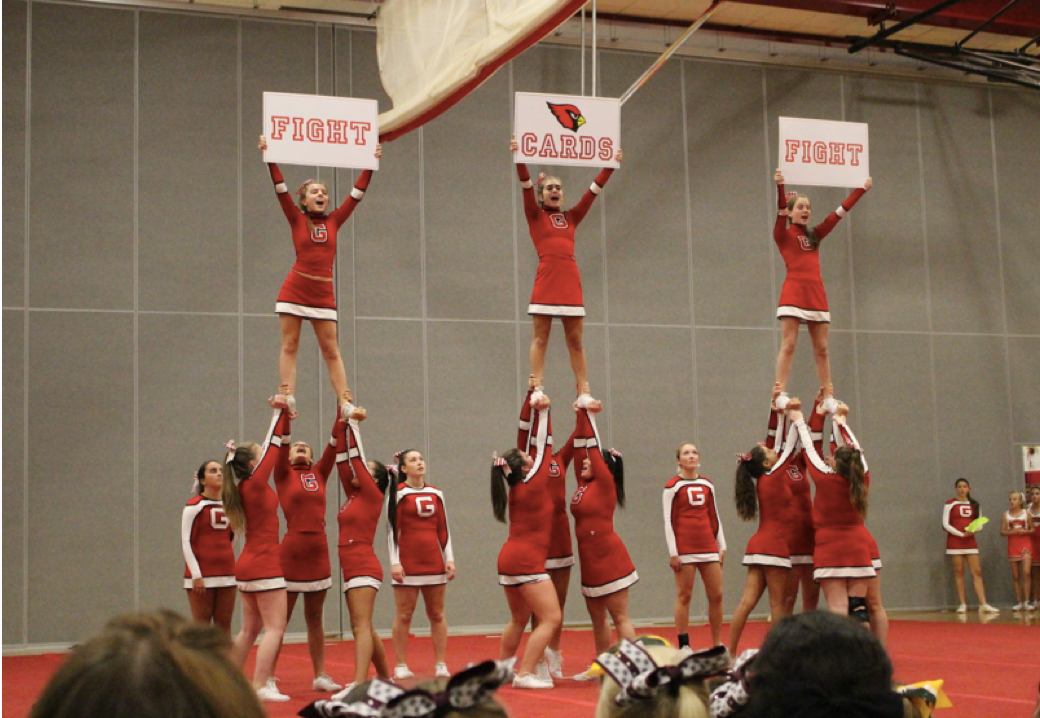 Montague, previously an assistant coach, takes the place of beloved coach Mary Anne Catalano, who was known among the cheerleaders as “Ma Cat.” Mary Anne  announced her retirement in 2015.

Montague is no stranger to the program. She cheered on the squad when she attended Greenwich High School, and served as one of the senior captains from 2006-2007. 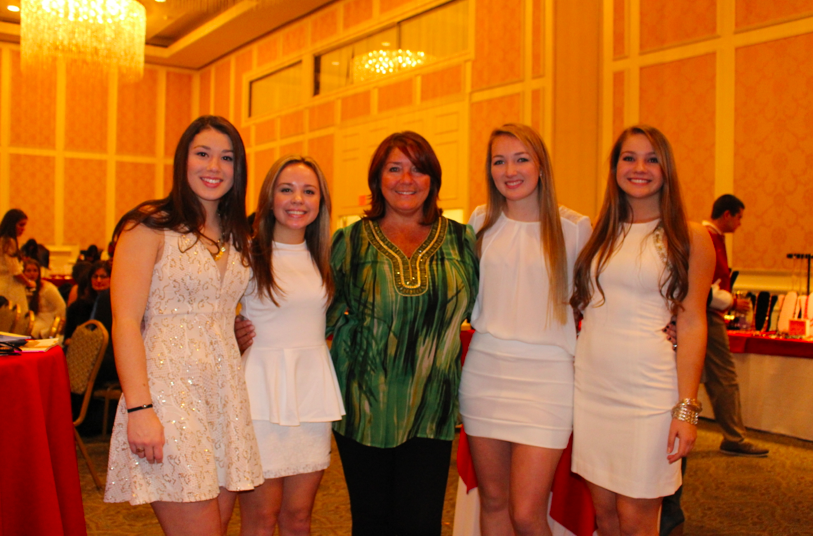 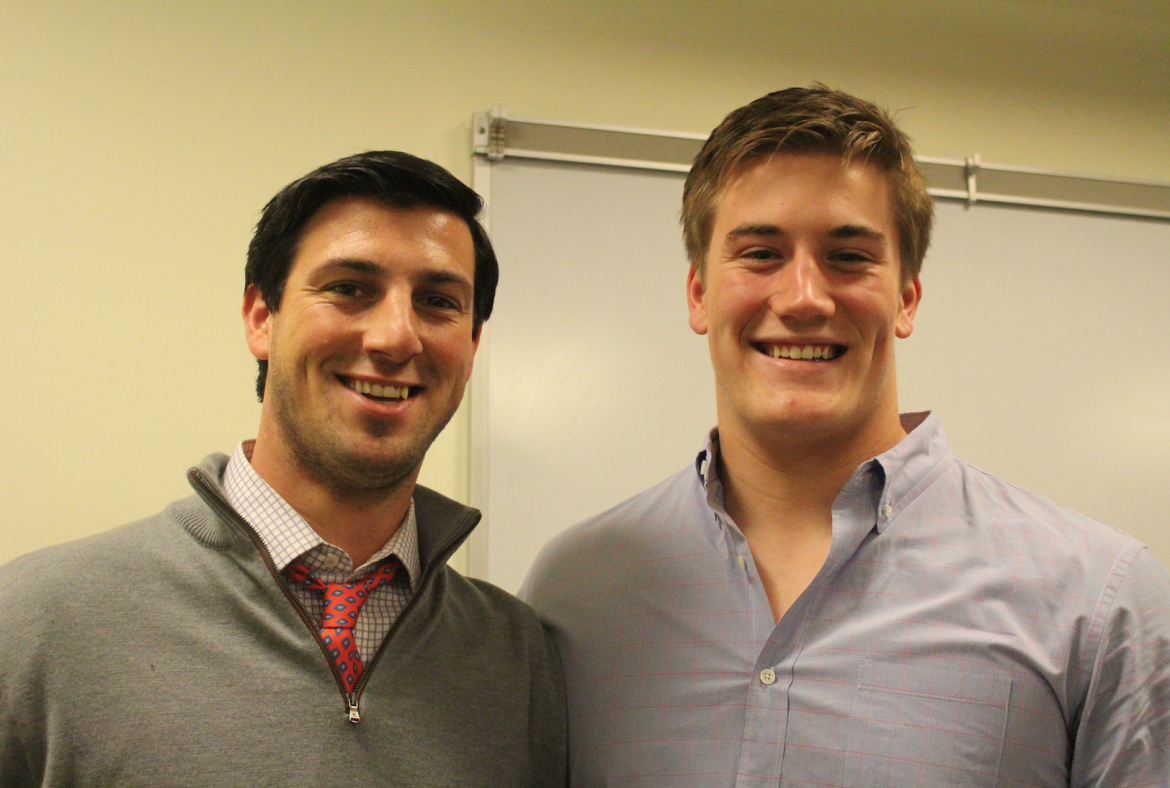 John Marinelli photographed with Scooter Harrington at a recent Board of Education meeting. Credit: Leslie Yager

Before taking over the cheerleading program, Montague took time off from coaching in order to focus on her career as the guidance counselor at Western Middle School.

The football team has also gone through a major change in coaching staff, and, according to Montague, these changes are opportunities for growth.

John Marinelli has taken over as head coach of the football team.

“John and I have a very similar vision and mission. We both want to honor the deeply rooted traditions of Greenwich High School, but we want to be progressive with the way that we do that. We have a very cooperative relationship.”

This year, 55 girls tried out for the cheerleading team, but only 20 made the cut. Montague’s positivity and her immense dedication to the success of the program serves as assurance that the squad is in great hands. 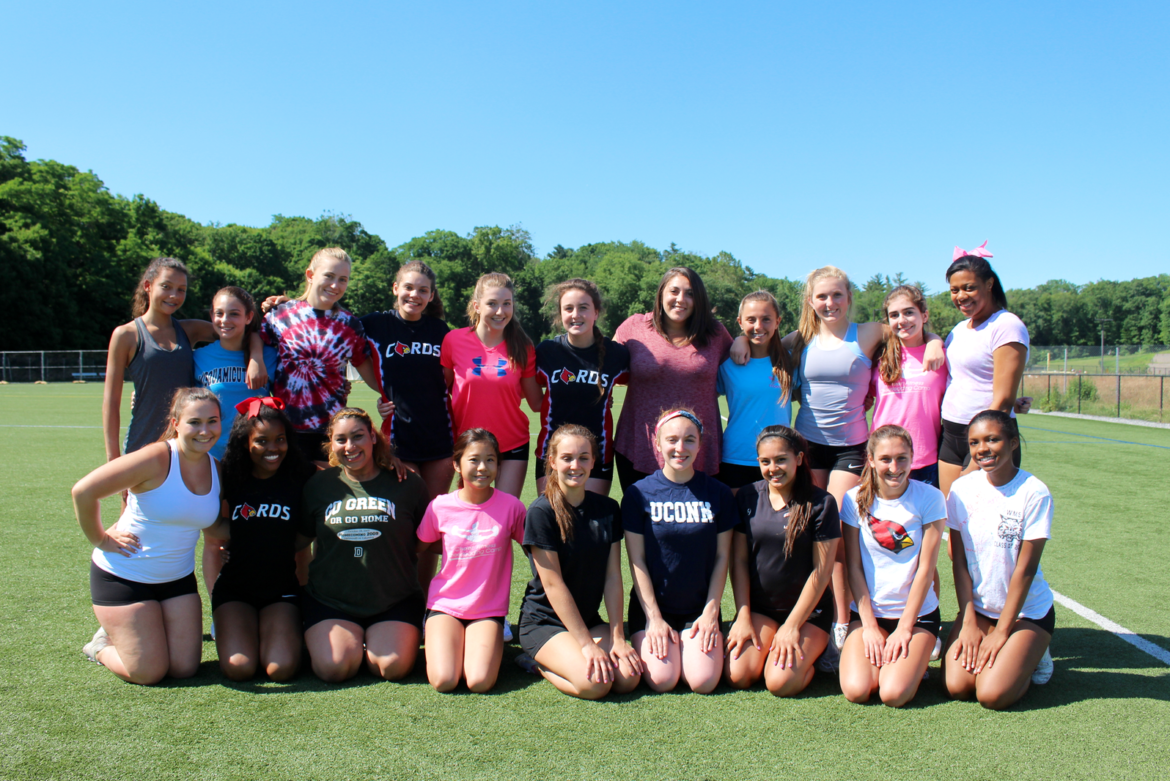 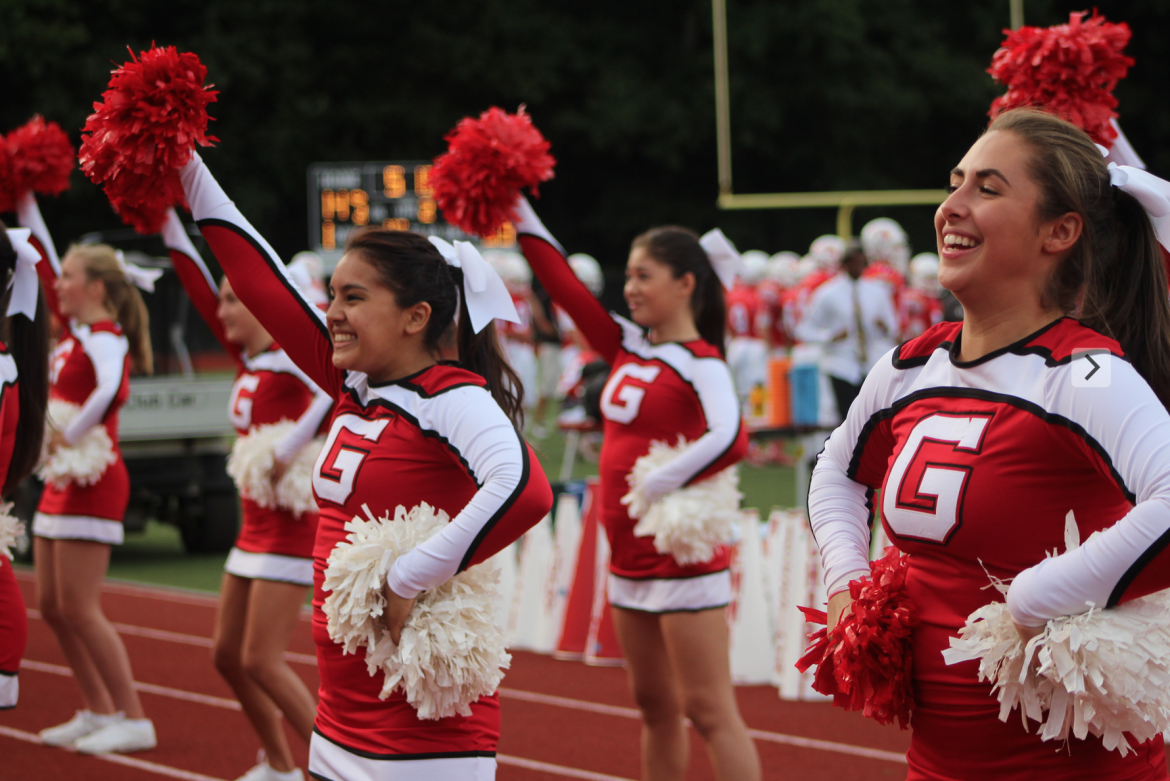 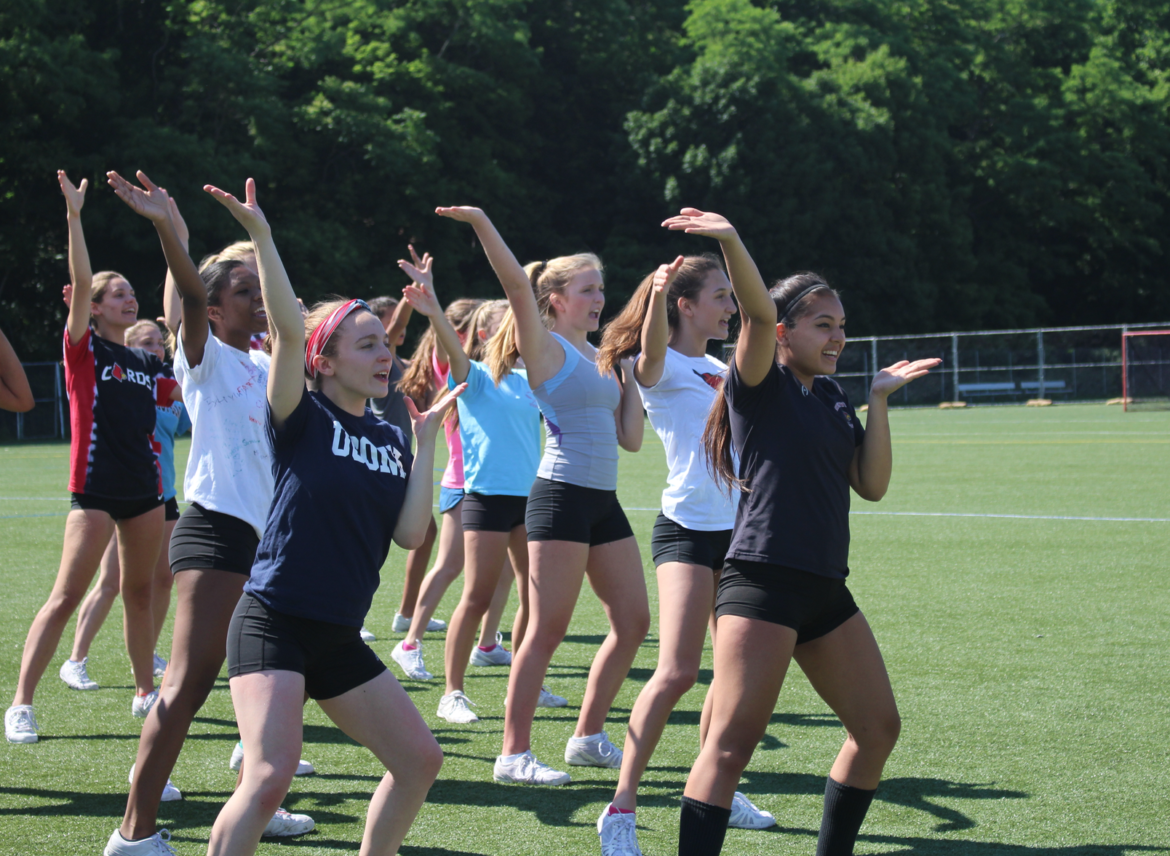 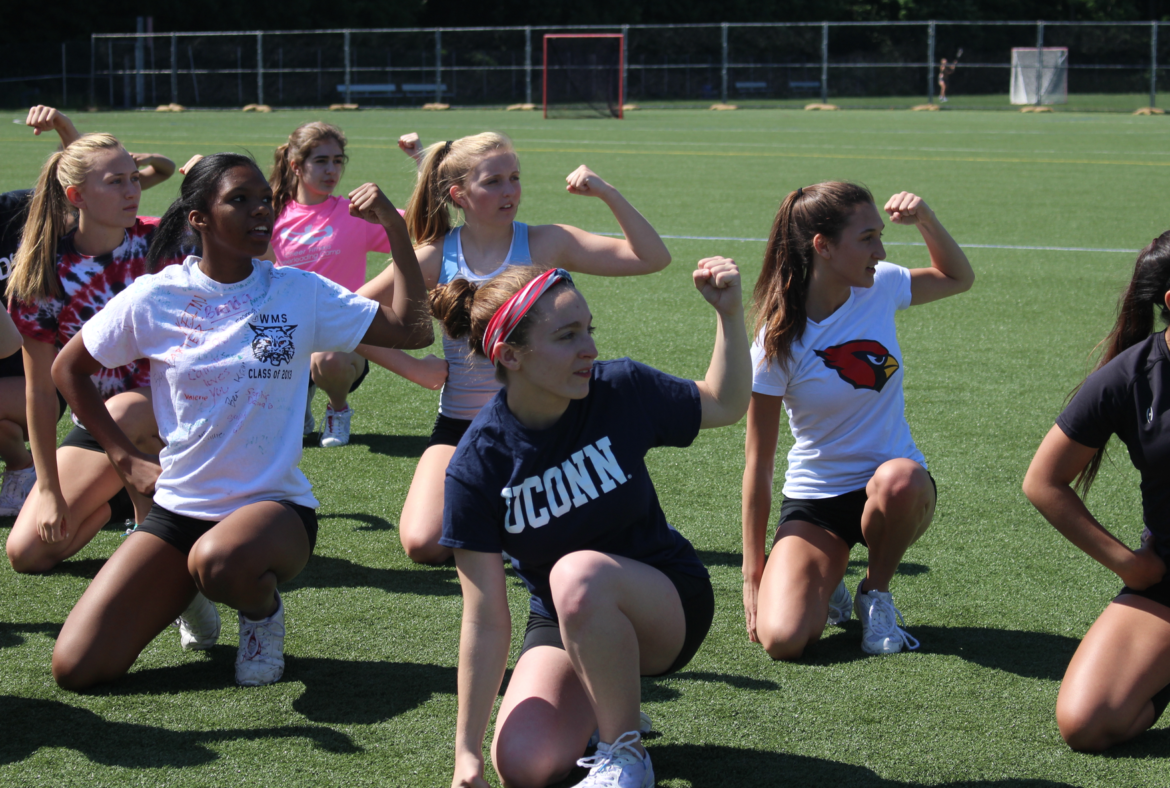 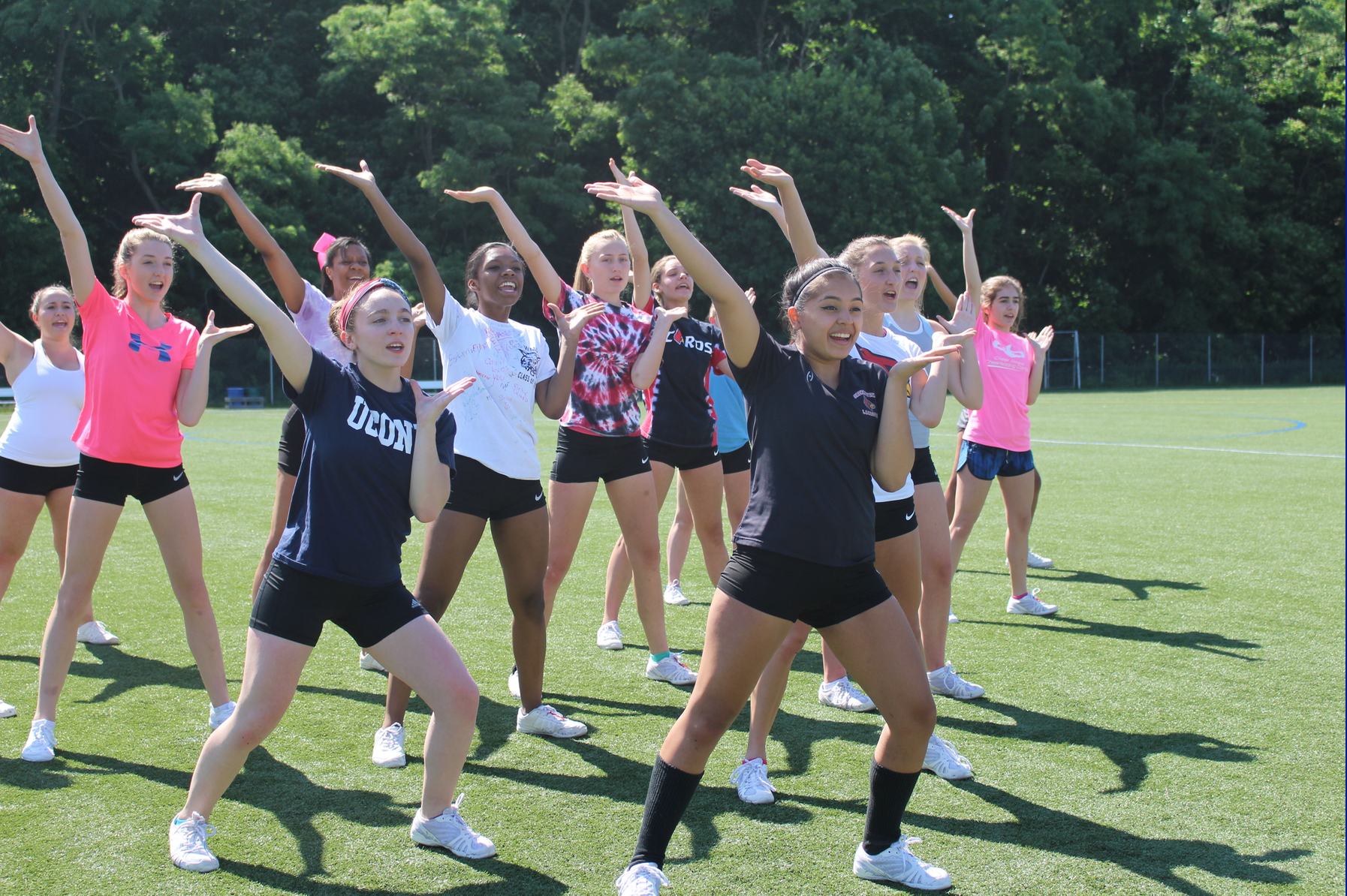 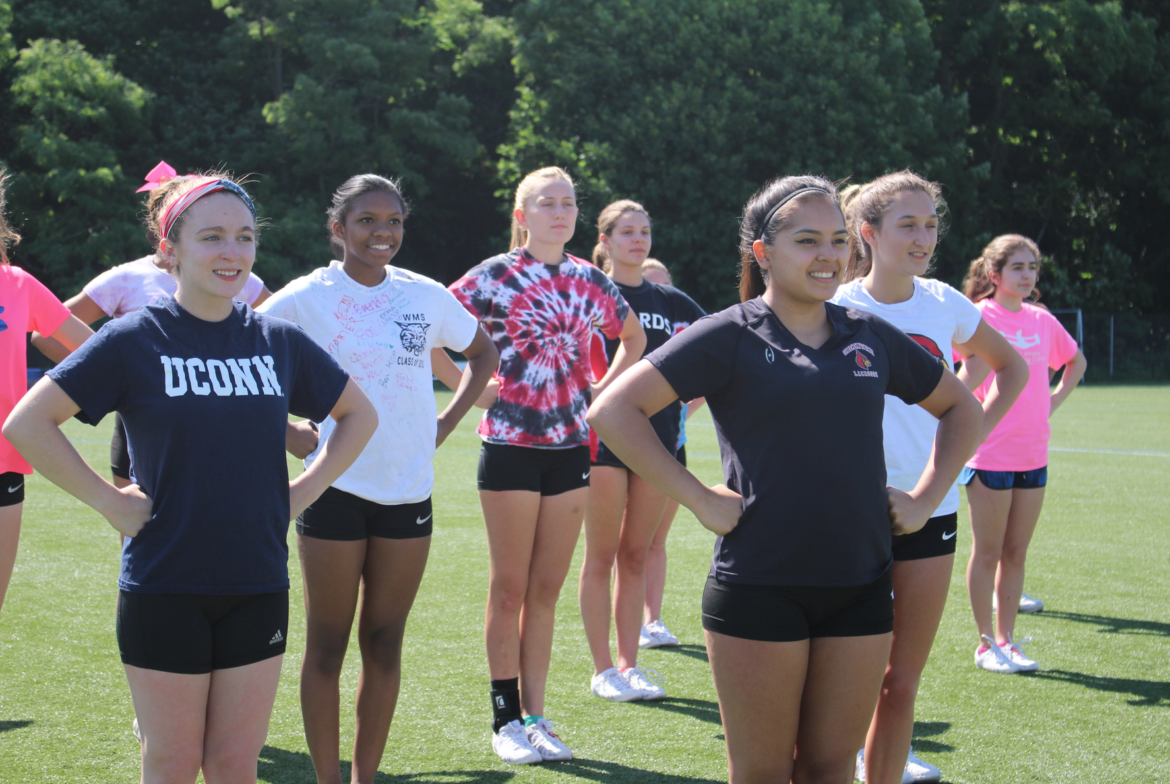 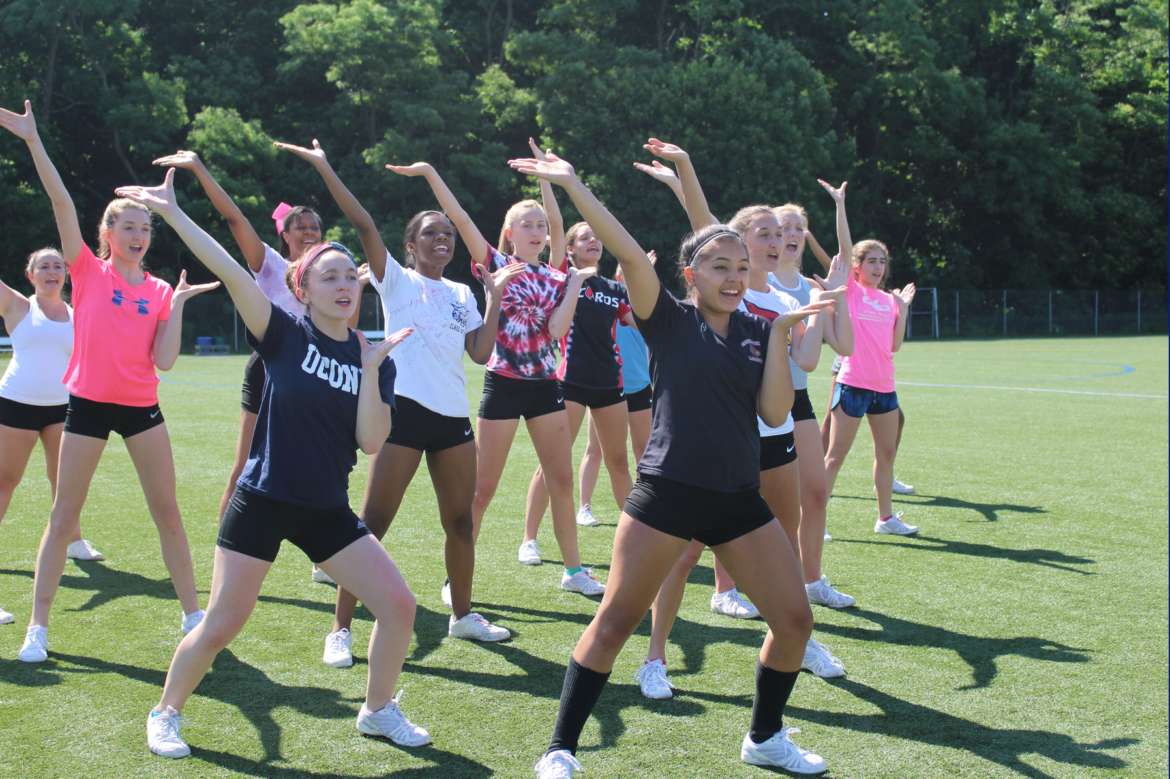