The North Street Shopping Center in Banksville has bounced back from its near obsolescence a decade ago.  Gone is the abandoned IGA supermarket that sat frozen in time for several years.

The shopping center’s landlord invested in a major makeover. Most of the vacant shops are now populated with thriving businesses.

The 6,000 sq ft space where IGA once anchored the shopping center has been gutted, renovated and split into two 3,000 ft spaces.

This week Stateline Fitness, which is affiliated with CrossFit, opened in the back half of that space. Members will appreciate the ability to drive through the archway to the rear lot where there is abundant parking just steps from the gym door.

At first glimpse the gym appears empty. But, in fact, the machines are rolled onto the spacious floor as needed.

The gym is the longtime dream of Craig DeCollibus, who changed careers after working for a decade in corporate finance.

“It was good and secure, but I hated it and realized I wasn’t helping anybody,” he recalled.

“I had a long talk with my wife Christine about changing careers and took a leap of faith two months before our first daughter was born,” he explained. “I started studying exercise science and decided to make the move and become a personal trainer.”

DeCollibus said he quit his finance job “cold turkey” and worked at Equinox.

With the opening of Stateline Fitness on Jan 14, DeCollibus has realized his dreams of helping people and having his own gym.

“Exercise and movement, and understanding the body is the best way I know how to help people,” he said, from the spanking new facility.

While the gym is open, still in progress are a play area for children, a built-in reception desk, dozens of cubbies for belongings, and a long bench where members can change shoes and cool down after class.

Stateline Fitness children’s play area will have a gate and be full of toys.

“We’ve been to gyms where people bring their kids. People are dropping barbells and it’s not the safest,” DeCollibus said. “We’ll put a gate up. It’ll be a family friendly place.

DeCollibus, who is from Rye Brook, said it took two years to find the Banksville location. He said it is ideal because members don’t have to pay to park or cross a busy street.

“I have a business partner with a gym in White Plains – Chris Guerrero,” he said. “He has the same issues. Space is very expensive and there is never enough parking.” 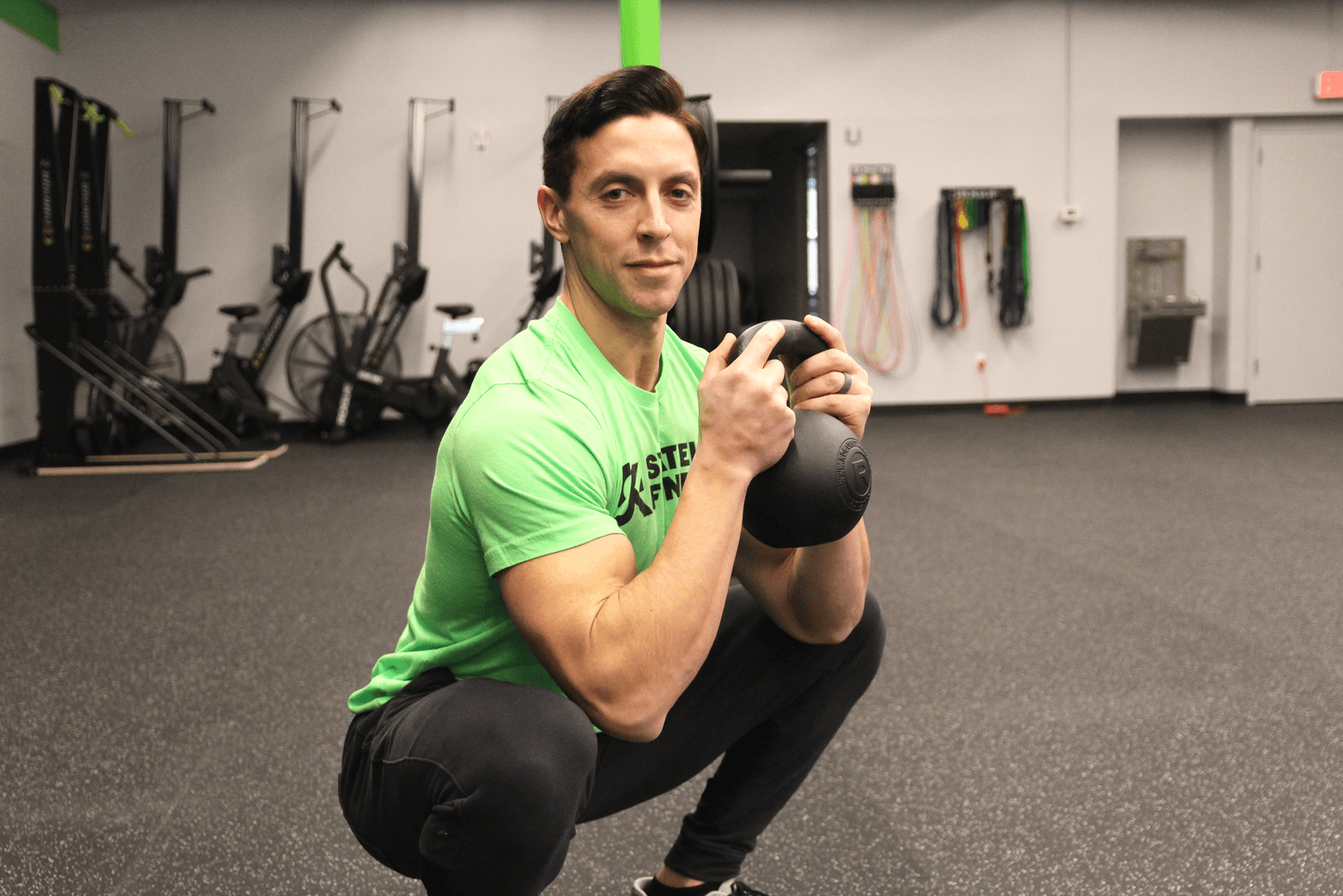 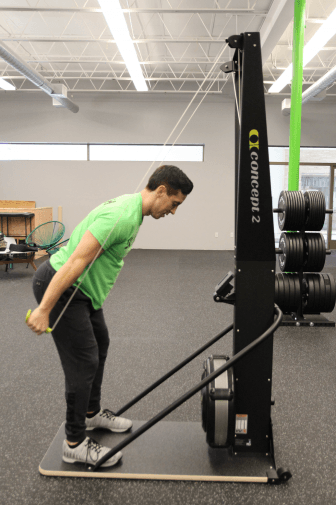 Stateline Fitness has an open floor gym concept, which DeCollibus explained is safer than having equipment scattered everywhere.

Several of the machines and pieces of equipment including kettlebells, barbells, rowing machines, ergometers, Echo Bikes, and SkiErgs (that mimic cross country skiing) stay at the periphery until they are in use.

Depending on the class he plans to teach, DeCollibus will roll particular machines out onto the spacious floor.

Jump ropes are available at graduated lengths so a person selects the length that is appropriate for their height, ranging 4’ 11” to 6 ft 3” and over.

“I love the jump ropes,” DeCollibus said. “Most people use jump ropes that are wrong for their height. These take any guessing out of the equation.”

“You don’t need all that equipment to get a great workout,” DeCollibus said. “You can do a lot with a little. With the open floor it’s about maximizing square footage per member in class. It’s about how many can we fit in with the particular workout we’re doing that day.”

“If the workout calls for rowing and someone has knee pain, I can put them on the skier. They get the same stimulus, but it won’t hurt their knees,” DeCollibus said. “For any particular injury a person has, there is an alternative machine they can use.” 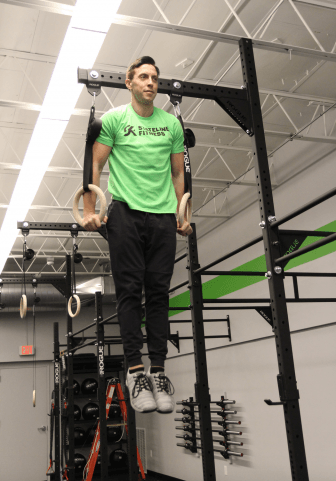 The weights for the barbells are rubber, which makes them safer. “You can drop them and they don’t break like metal ones do. You them on the barbells or you can use the plate itself to lift.”

There are also Plyo boxes with multiple uses. “You can jump up step up, squat to them, use them stand on – you can use them for anything,” DeCollibus said.

DeCollibus said he is excited for a program that starts on Feb 4 called the Best Self Challenge. The challenge runs six weeks and involves three classes a week for $300.

“People should come in, get a tour of facility, and I’ll explain the challenge,” he said. “You come to three classes a week, get a nutrition program, a home exercise program, and a stretching program. People can take their own body measurements to see how they progress.”

Check out the Best Self Challenge here.