On Sunday, July 29, the Greenwich YMCA Marlins swim team headed to Nationals at the University of Maryland with 16 of the 19 swimmers who qualified for this year’s prestigious event.

With only two swimmers making it to Nationals last year, head coach Aaron Montgomery has been a great addition to the Marlins team, helping many more of its swimmers make the cut-off times to go to Nationals.

Montgomery, who started coaching in 1994, became the head coach at the Greenwich YMCA just this year. Working alongside other coaches for the past 23 years, Montgomery has built his coaching philosophy on the teachings of coaches he worked with in the past. Through intense workouts and commitment to his team, he has been able to mold his swimmers into true competitors.

Montgomery’s main goals in coaching are built around empathy, patience, and having a good relationship with his swimmers. Throughout the past years, Montgomery has learned that the key to a good performance is to have the kids internalize their goals. By “taking a step back and making them take a step forward,” Montgomery said, he has been able to whip his team into a family of champions. 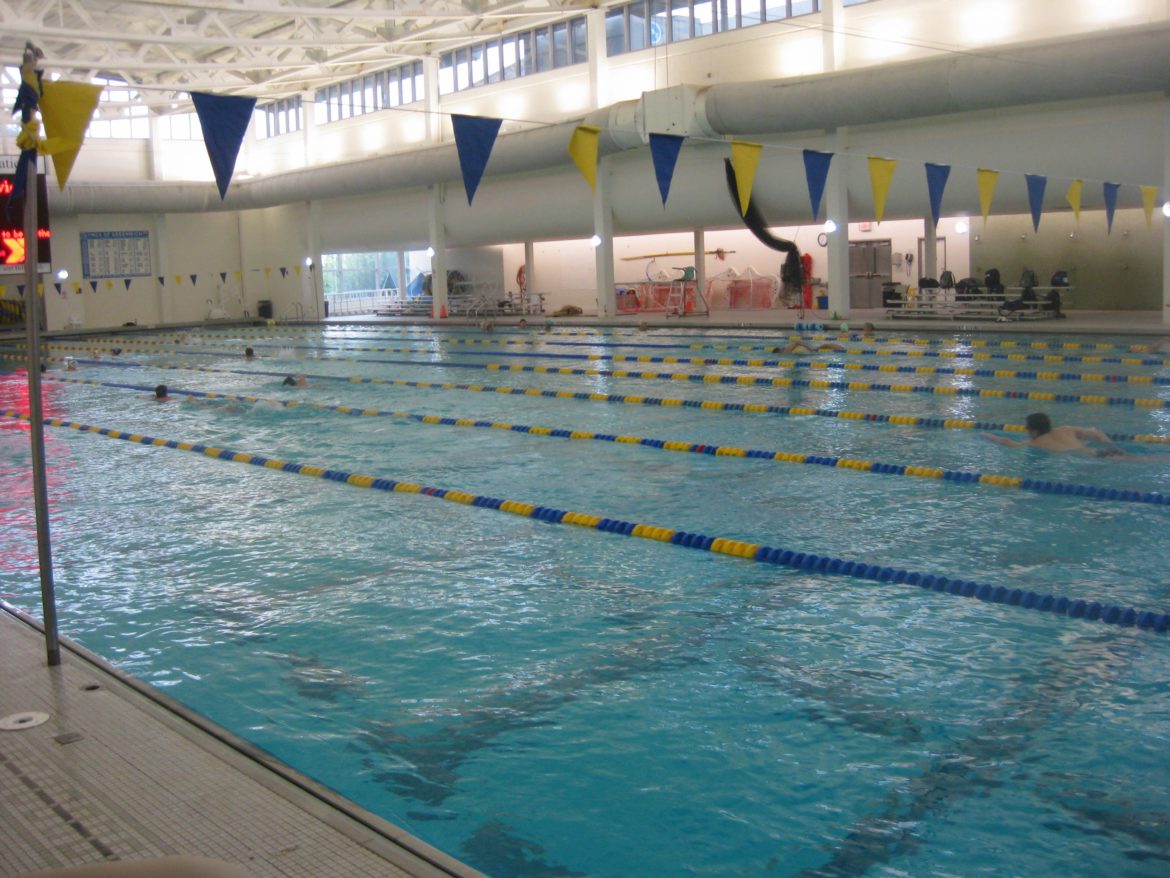 To get to Nationals this year, the Marlins have been training both on dry land and in water 10-11 times per week and for two to four hours per day, with two different workouts every day. More importantly, however, is the strong bond that has formed between the swimmers and their coach, as well as the immense support the team has received from the parents and the community.

Thatcher Scannell, an All-American water polo player, who, just this year, decided to dedicate his time fully to swimming, feels that the Marlins team “makes you feel like a unit instead of individual swimmers.” Seeing the freshmen grow on the team and training with them has been a great experience for Thatcher, as he and his teammates have become a very close-knit group of friends.

Another star of the Marlins swim team is Christian Farricker, a junior who will be going to the University of Michigan for swimming when he graduates in two years. Swimming since he was 10, Christian will be going to his third Nationals this year, alongside 4 other upperclassmen and 11 underclassmen. For Christian, the best part about being on the team has been the fact that the parents are so involved and supportive of everyone.

Finally, Eric Stehmann, a 14-year-old who never believed he could make it to Nationals, has been immersed in the community feel of the Marlins team through the “friendships and bonds” he has made at the YMCA.

Making the final cutoff for Nationals just a week before the deadline, Eric is both thrilled and shocked to be going to this big event after experiencing shoulder injuries earlier in the year. Seeing Eric’s progress, Montgomery added, “It has been great helping people that work hard… and that are unaware of their talent… realize that they have potential in this sport.” 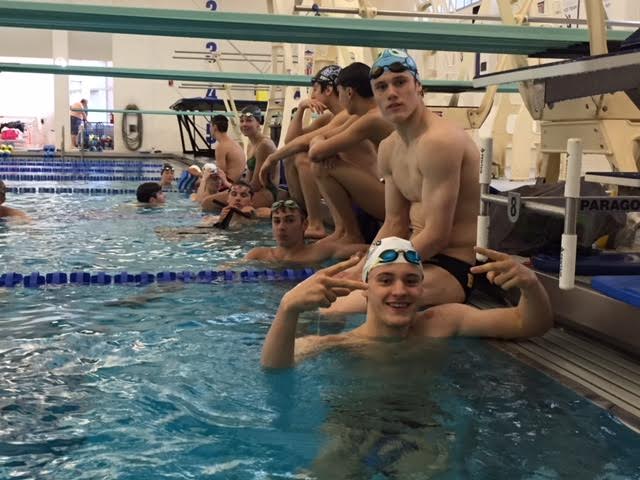 Placing 11th in the meet in Greensboro, North Carolina this past winter, head coach Montgomery has high hopes for his team heading into Nationals. “Having a winner is rare, but having a great performance would validate all the work and support [the Marlins] have gotten.” Here’s to wishing great success for the Marlins at Nationals.