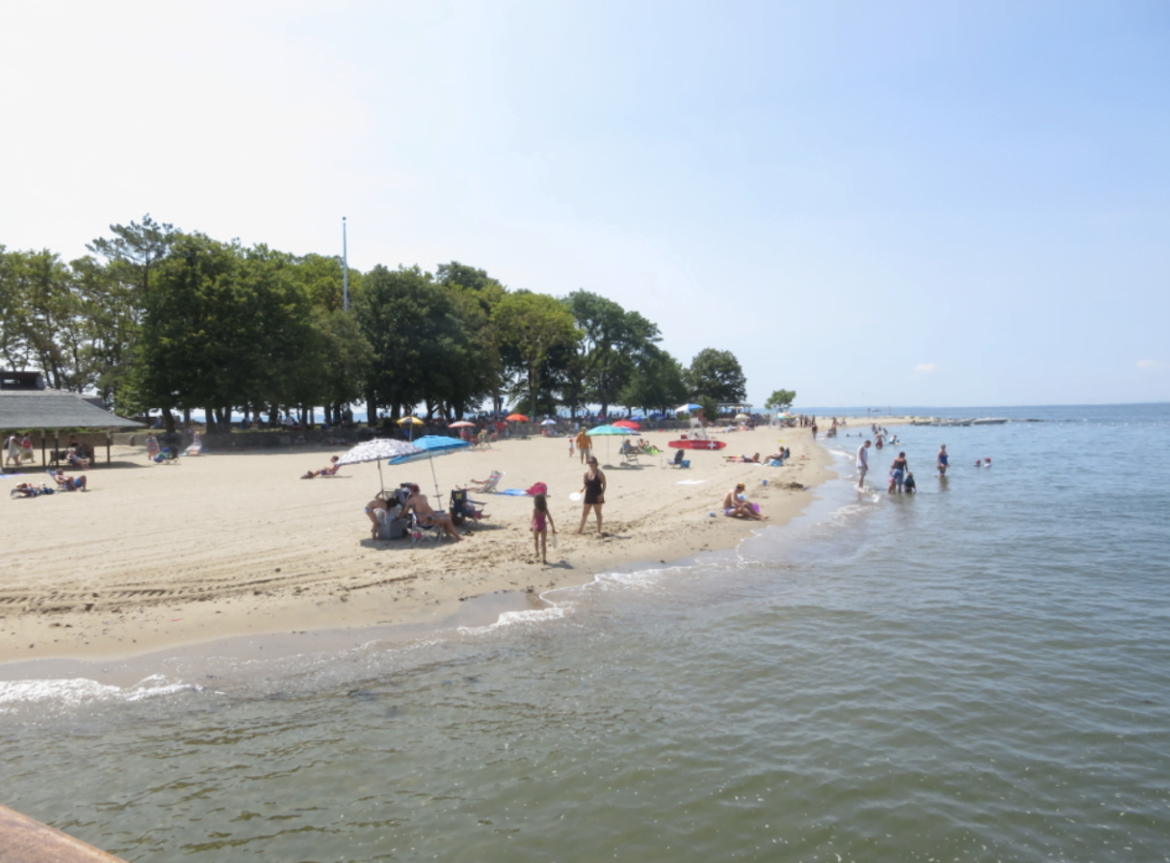 This summer the Grenwich Parks & Rec department will station a person to monitor the Island Beach parking lot on Arch Street.

The lot has 100 parking spots reserved for beach-goers, but the spots notoriously fill up quickly on nice beach days, and rail commuters sometimes park in those spots.

On Friday morning’s WGCH 1490 AM Ask the First Selectman program, with Selectman Drew Marzullo subbing for First Selectman Peter Tesei, and Parks & Rec director Joe Siciliano as a guest, a caller complained that last summer he had gotten a parking ticket for using the rail commuter lot after the Island Beach slots had filled up.

Mr. Siciliano said Parking Services is responsible for monitoring the commuter lots, not Parks & Rec, but that the presence of a monitor should improve the situation. 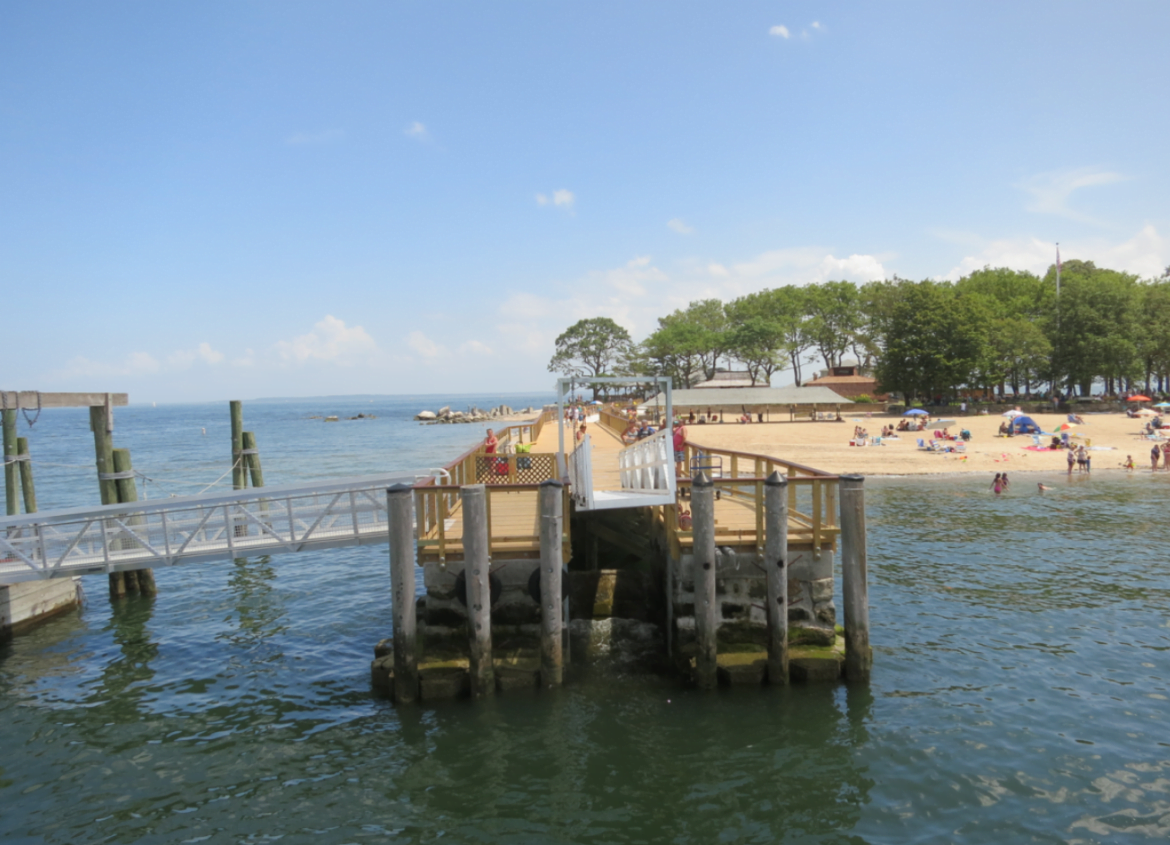 “This next season we’re putting a monitor in that lot for the 100 spaces to keep the commuter traffic out of those spaces.” People will have to show their park passes to get into the parking area.

The parking will be first come first serve, but beach-goers won’t have to compete with the railroad commuters, who arrive earlier than the beach-goers.

“You should have a better experience this summer,” Siciliano said.

A second caller asked why Parks & Rec won’t be issuing parking stickers this year. The caller pointed out that in the past it was possible for residents to use their proof of residency, get a beach sticker, and buy a one-day pass. (It takes about four or five visits to the beach to break even on the seasonal beach pass).

“I think that’s going to cause a problem, because, last year, a resident who might only want to visit the beach twice could use their proof of residency, get a sticker and buy a one day pass,” the caller said. “This year that’s not an option. You have to buy a beach card or you have to pay the $25 parking fee. Why is that fair and why did you make that change that’s negatively impacting residents?”

“We want people who are residents to purchase the passes,” Siciliano said, adding that fee for an adult for a seasonal passes is $33.00.

“Everything we need to know is contained in the bar code – including your residency and your vehicle,” Siciliano said. “The parking stickers just seemed to confuse that.”

Parks & Rec is recommending people purchases seasonal passes. They allow unlimited use of the facilities and parking.

“So it is a slight shift,” Siciliano acknowledged, but, he added that for the majority of people, it will be an improvement.

This summer, during the prime hours residents will have to have a seasonal pass. “It’s a slight shift, it will effect some people, but for most of the people who use the facility, it’ll be an improvement.”

“To be clear, you’ve done something, it’s more expensive for residents. I don’t agree with it,” the caller said.