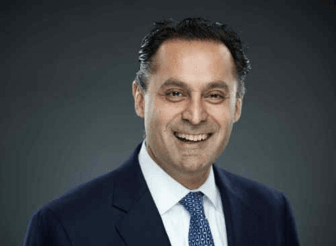 Camillo was signed in as Greenwich First Selectman on Dec 1. On Dec 2 he resigned as State Rep.

The two Republican candidates were Harry Arora and three term Board of Education member Peter Sherr. A third person Tod Laudonia, the former Tax Collector for Greenwich, had announced his candidacy but did not submit his name to the search committee. 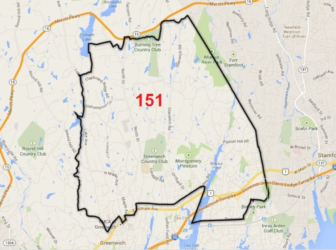 “I am honored to receive the Republican nomination for the 151st district,” Arora said in a statement Sunday evening. “I am running on the core Republican ideas of small, effective government, fiscal discipline, lower taxes and continued investment in education and transportation.”

Arora also said he looks forward to running a positive and energetic campaign which he said will bring the town together.

Last week the DTC nominated Chery Trepp Moss who defeated two term Board of Education member Jennifer Dayton for the nomination. That vote was 16-9.

Arora and Moss will compete in the special election set for Jan 21, 2020. 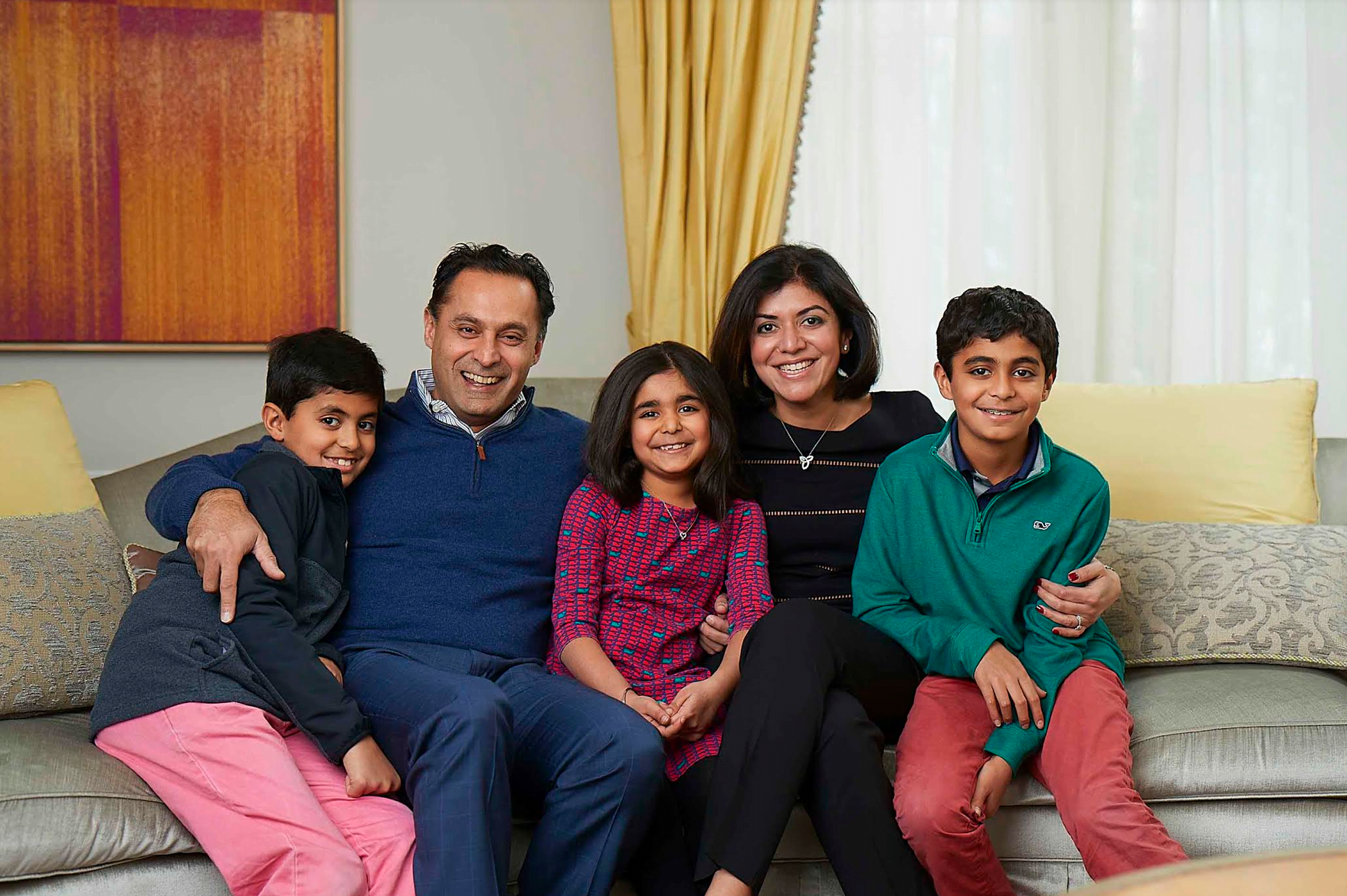 Harry Arora and his wife Nisha with their three children. Contributed photo 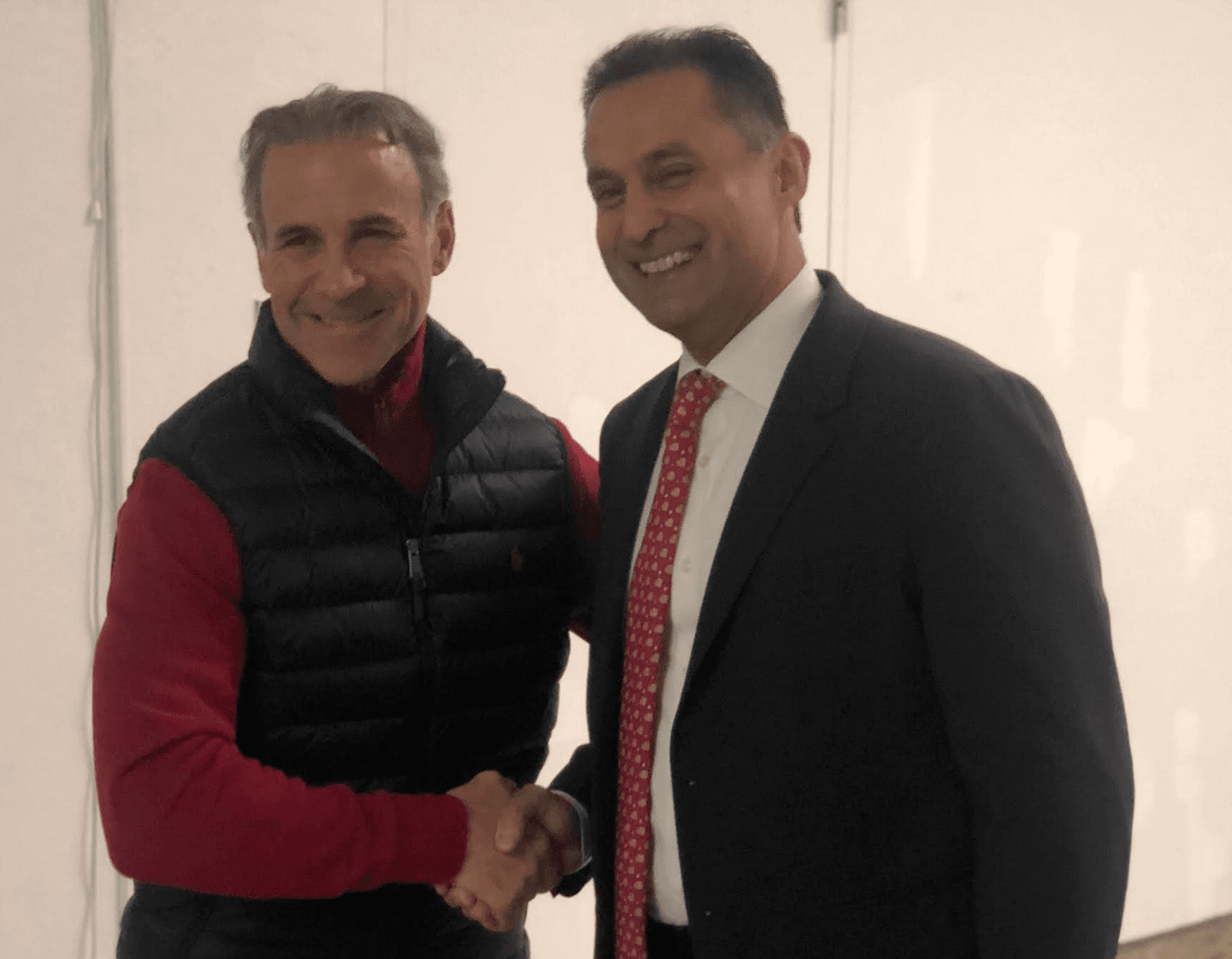 Harry Arora is congratulated by First Selectman Fred Camillo. Arora was nominated by the RTC on Dec 15 to run for Camillo’s vacated seat in the 151st House Legislative district. Contributed photo