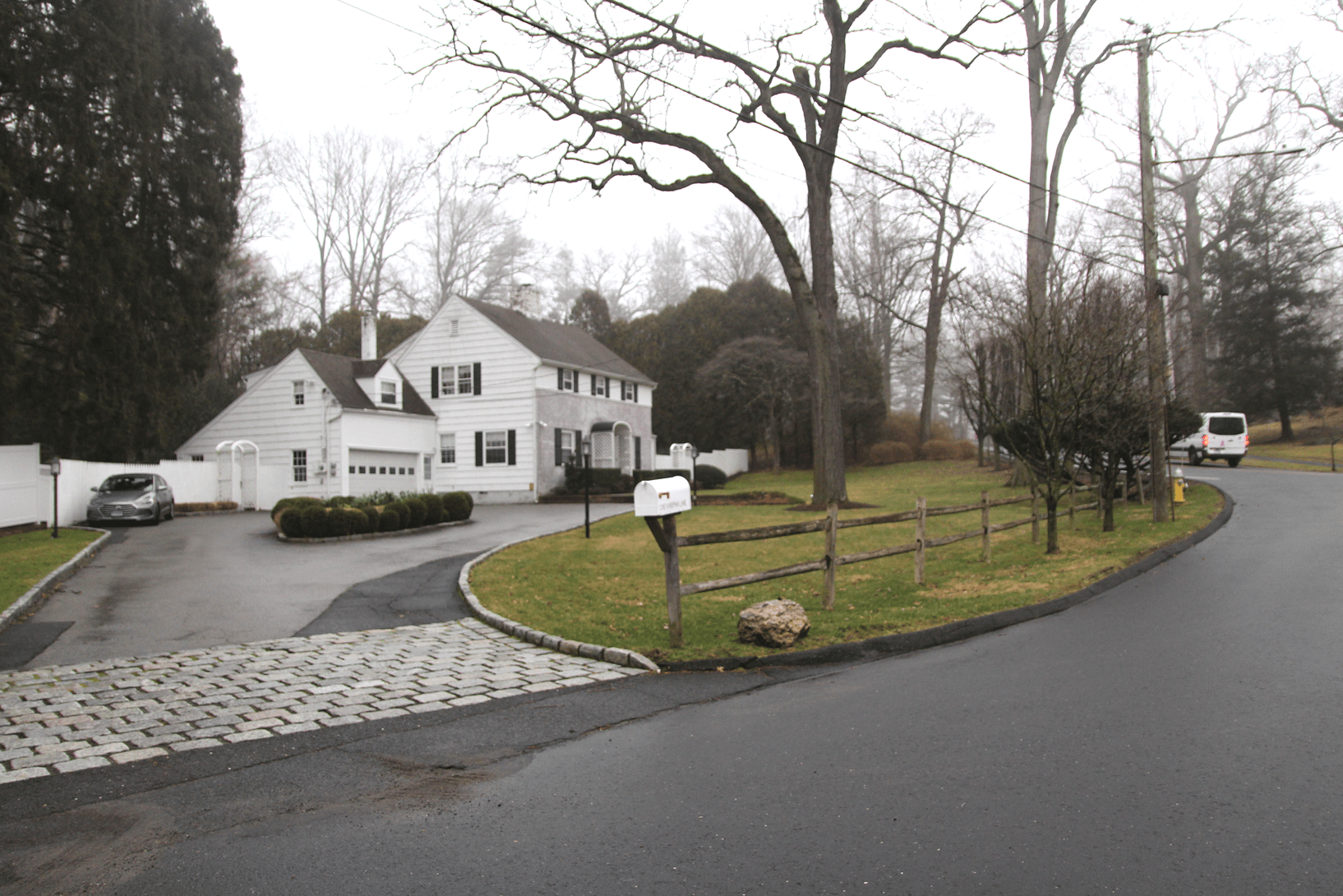 A “no,” an interpretation and a “maybe.” Those were the responses from the Planning & Zoning Commission on Tuesday night to applications from Mary and Parker Stacy who operated a counseling practice from their home at 1 Kinsman Lane without a permit for over 20 years.

The Stacys initially submitted an application to become “Resident Medical Professional Office” after they received a Violation from the Town Zoning Enforcement Officer.

That application didn’t go through smoothly since their practice doesn’t meet the definition of Resident Medical Professional Office.

Next they came in with a proposed text amendment to allow for a “Healthcare Professional,” which is the use the Stacys actually do fall under.

“There was the usual opposition we hear from neighbors, but people from other parts of Town also came and opposed it, saying that in their view it would be an impingement of commercial use into residential zones,” DeLuca said.

At previous P&Z meetings, neighbors complained that groups come to the Stacys’ home, which is on a dead end in Bruce Park close to I95, both during the days and evenings and often park on their narrow lane.

The specific edit was to change Medical Professional to Medical & Healthcare Professional.

They also proposed to add this text:

“Any group sessions or meeting shall be limited to no more than ten (10) participants,” and “No group session shall be permitted after 8:00pm.”

The Commission did deny the Stacys’ other application which was for a special permit to have group counseling sessions to continue at their 1 Kinsman Lane residence.

Nick Macri, the Commission Secretary, stated in his motion to deny the proposal, saying it met neither the intent of the regulations nor the definitions they contain.

The Stacys’ request for a text amendment was left open.

Also on Tuesday night, a request for clarification of the restrictions for open space came from applicants Calabrese Property Association and Mariano Lozano.

This followed an Open Space violation on the Mianus River.

The owners, who bought a property in a subdivision off Sheephill Rd, sought permission for masonry steps and pathways in the open space parcel at 16 Lakeview Drive.

The applicants had received an approval for a dock, but according to DeLuca, they did not read the writing on the approval from First Selectman Peter Tesei and did not seek the necessary Wetlands approval.

Then they decided to put in a path to the dock which is a violation of the Declaration of Restrictions for Open Space.

“They came in and tried to argue it was not a violation, which the commission did not agree with,” DeLuca said. “And they said fine, let us change the (open space) Declaration, and the commission was not pleased with that.”

Commission members replied by reading aloud the Open Space agreement’s terms which specified that no improvements would be allowed on the land.

The application was was also left open, but the commission was near unanimous in its response to the question it raised.

The applicant is also seeking Inland Wetlands approval for the dock, which has already been built.

An application for a rowing facility with 12 residential units above the club at 89 River Road was sent back to the Architectural Review Committee for further revision.

“It was fun to listen to them them go through and tell how they met all the requirements of the new regulation in terms of public access walkways and making sure that the water side has been maxed out as much as it could before they do land improvements,” said DeLuca who is a rower. “It was left open because of issues with traffic and truck movements, and they have to return to ARC.”

The initial ARC comments found the building ‘monumental and overbuilt’.

This was the first application to come in since the commission overhauled Waterfront Business zone.

The Planning and Zoning Commission emphasized its priority to protect water views.

Commissioner David Yeskey asked the applicant to consider repositioning the building on the site to enable greater vistas.

Currently there are rowing docks at the property for Row America. In addition to the 12 residential units, the applicant plans to add 20+ motorboat docks for a marina.