On September 12, 2018, A federal grand jury in New Haven returned an indictment charging Leonid Pollak, also known as “Lenny,” 58, of Greenwich, with federal offenses related to an investment fraud scheme. 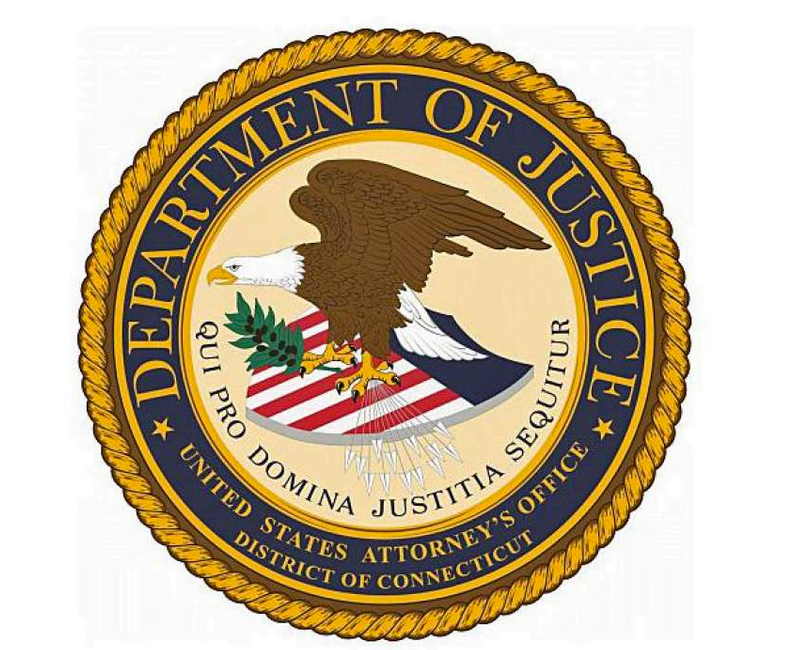 As alleged in the indictment, Pollak owned a Norwalk-based company that organized trade shows and expositions throughout the US. In mid-2013, Pollak induced an acquaintance to invest $290,000 in a new business venture that was supposed to organize similar expositions in the Ukraine.  Instead of using the money to build the new business, Pollak spent nearly all of it on unrelated business and personal expenses, including Pollak’s home mortgage loan, groceries and clothing, automobiles, and private school tuition.

U.S. Attorney Durham stressed that an indictment is not evidence of guilt.  Charges are only allegations, and a defendant is presumed innocent unless and until proven guilty beyond a reasonable doubt.

This matter is being investigated by the Federal Bureau of Investigation, Internal Revenue Service – Criminal Investigation Division, and U.S. Secret Service, with assistance from the Greenwich Police Department.  The case is being prosecuted by Assistant U.S. Attorney Avi M. Perry.

The indictment was announced by John H. Durham, United States Attorney for the District of Connecticut.