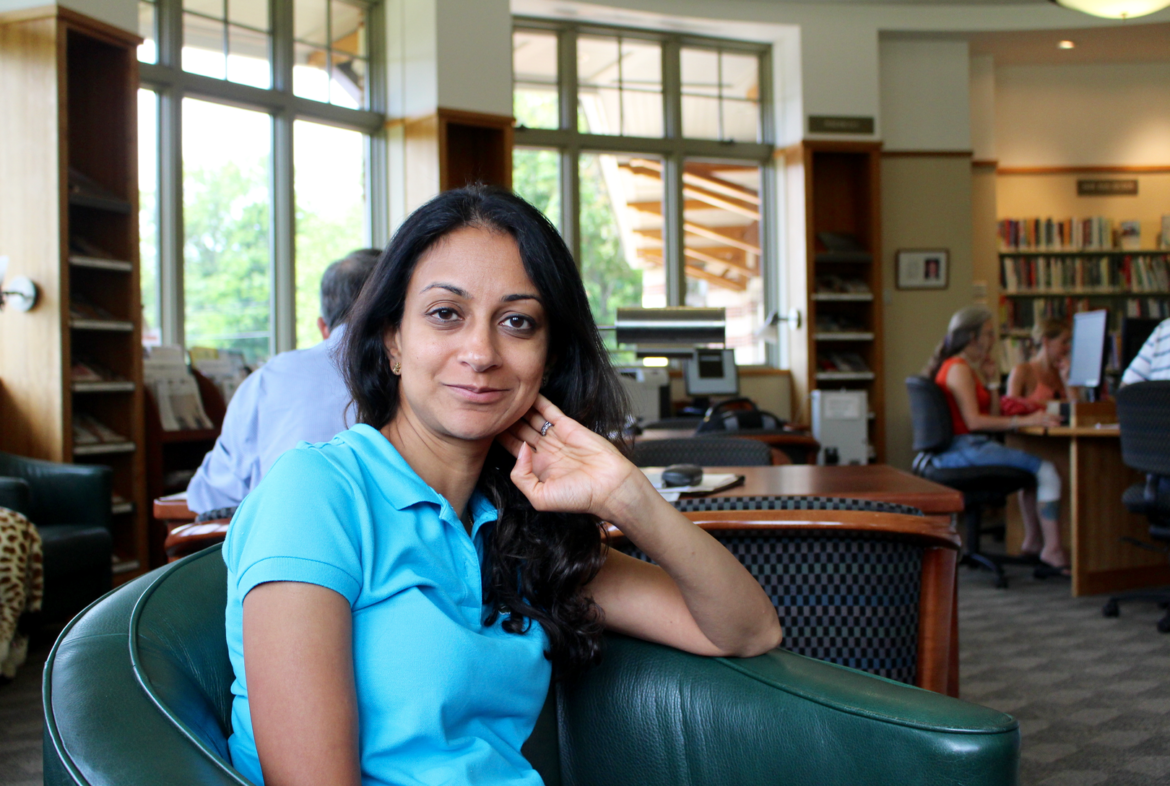 If you live in congressional district 151 and she hasn’t knocked on your door yet, you can expect she will. Dita Bhargava has braved the heat in recent weeks, going door-to- door to introduce herself as the Democratic candidate challenging Fred Camillo for State Rep in state house district 151.

Bhargava is polite, but doesn’t mince words. “Connecticut has run out of money,” she said at Cos Cob Library during a morning break from the heat. “If we don’t face our financial situation, everyone will feel it. Blaming Hartford is not the answer.”

“In the last eight years since the financial crisis, Connecticut has not recovered the way the rest of the country has,” she said. “I think it’s time for change. We need new blood.”

Bhargava said Mr. Camillo was first elected in 2009, a time when Connecticut faced different challenges. In particular she points out that it has simply become too expensive to live here. In fact, in her door-to- door visits, she has heard the same refrain.

“People are leaving or thinking of leaving,” she said. “It’s disheartening.”

She said the exodus is a shame considering Connecticut retains “a richness of talent” and and is situated strategically in the Northeast, where 20 percent of the country’s GDP is generated.

“We are still a leader in education,” she said pointing out that Connecticut is number three in the country in the number of people with graduate or professional degrees. We are also a leader in innovation and productivity, giving us the ability to succeed in the new, knowledge-based economy.

“We were once considered the Silicon Valley of the US, and we can compete at that level again,” she said. “We are in the epicenter of the Northeast corridor, with 50 million people and 22 million jobs.”

Bhargava said “Connecticut has a history of innovation, but that defense was hit hard because of the sequester in 2013 that cut US government spending, and this came very soon after the 2008 crisis in the financial industry. Our concentration in these two industries – finance and defense – made it more difficult for us to recover after the last recession. That, combined with the looming budget problem that wasn’t attended to for four decades have taken a toll.

Bhargava said her 20 years in finance would be an asset in the job of state representative. She describes herself as a skilled negotiator. “I know how to get a deal done,” she said. “I know how to persevere. I’m up to the task.”

“I don’t believe in raising taxes. It hasn’t worked,” Bhargava said, insisting that a better route is to make Connecticut more competitive and attract businesses and families, and, in turn, raise revenues organically.

She suggested that Connecticut focus on diversifying its industry focus to include financial technology, data analytics, media and genomic medicine among others.

Bhargava, who is married and has two school age children, said her platform has three prongs, with the first being economic prosperity. She said Connecticut could become more competitive by forging strong alliances between government, private sector and universities along the lines of Massachusetts and Rhode Island.

“We need to do this immediately,” she said.

Bhargava said Connecticut must tend to its aging infrastructure. “The time people spend in I95 and the Merritt is wasted,” she said.

Second in her list of priorities is finding ways to bolster families by investing in education, family leave policies and early childcare policies, and making sure the elderly generation have the comforts in their retirement years.

The third part of her platform is “safety,” in a broad sense. She would advocate for safe gun legislation as well as clean parks, water and the environment. Within this safety theme, Bhargava said she’d work to tackle the opioid addiction epidemic.

“In 2014, Connecticut ranked third in the country for deaths related to heroin overdose. Kids aged 12 to 17 comprise over 25% of the addicted population and now those aged 50-69 are the fastest growing group of opioid users. “How do you fix yourself if you don’t have the resources?” she asked.

“I fear for our children and our communities. I’m proud Connecticut is a leader on many health and safety issues,” she said. “But we can’t take anything for granted.” 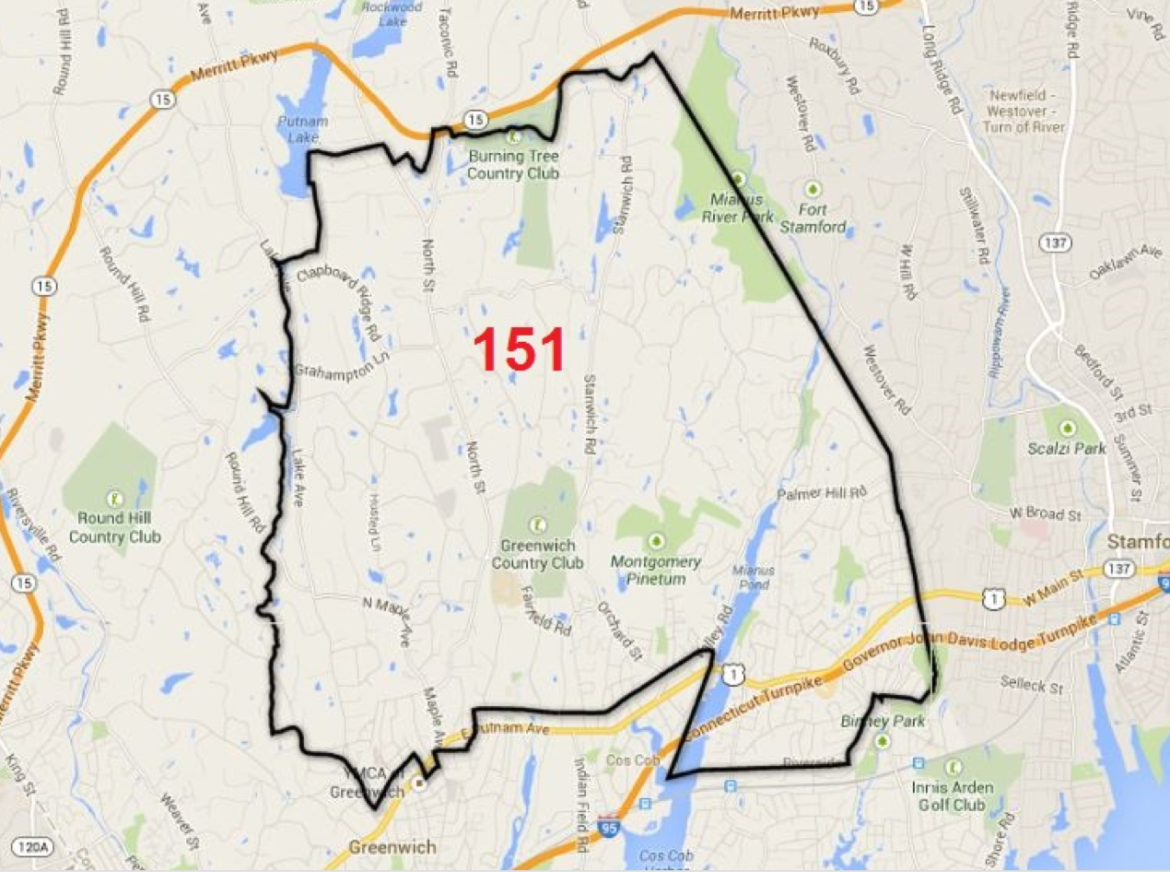