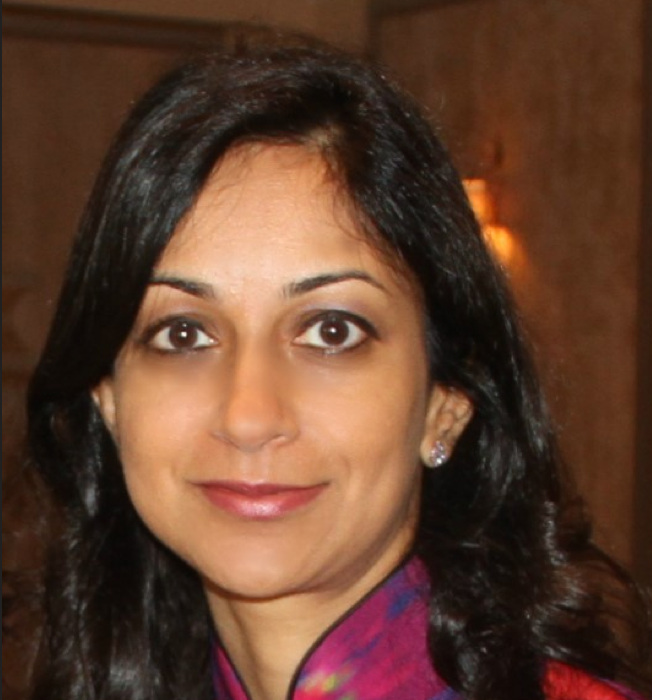 Dita Bhargava announced on May 12 her plan to run for State Representative in the 151st district of Greenwich.

“It’s time for action and positive change. We can’t continue to conduct business as usual in Hartford,” Dita said on Thursday. “We have to significantly improve the economic environment in Connecticut for our businesses and families to stay and to thrive. There needs to be a fresh, proactive and effective approach to how we deal with the challenges facing our state, starting with the budget.”

After spending two decades working in the financial sector for several major financial institutions as a Senior Trader and hedge fund Portfolio Manager, Dita shifted careers in 2015 to focus on public service and her nonprofit work.

“There is a lot of work to be done,” said Dita. “I believe that my two decades of financial sector experience will serve Greenwich residents well. I will use my strong analytical and negotiating skills in Hartford in order to help find optimal solutions that represent the best interests of my district.”

Dita has dedicated much of her time over the last several years to non-profit work focused on a diverse array of social and economic issues like gender parity, education, cultural awareness, and enhancing opportunity. She is a co-founder of The Parity Partnership, a Greenwich based organization that supports gender equity, a board member for the Urban League of Southern Connecticut and a founding board member for The India Cultural Center of Greenwich.

Congressman Jim Himes applauded Dita’s decision to run. “I’ve seen Dita’s incredible work ethic and strong commitment to improving the lives of Greenwich residents” Himes said. “Running for State Rep of the 151st District is an opportunity for Dita to continue to affect positive change but now on the State level in Hartford.”

Dita has also been a staunch advocate for family friendly policies in the workplace. She supports these policies through her hard work in the non-profit space as well as in legislative sessions in Hartford. “My mother was a working single parent of three. Raising children of my own has helped me realize how incredible my mother was to have endured her struggles while always being our pillar,” Dita says. “A strong family unit is so important to me and is key to the success of our community. I want to make sure the needs of Greenwich families are fairly represented in Hartford. And as part of the majority caucus, I will do that.”

In addition to her non-profit board roles, Dita also volunteers for several organizations including the Magic Bus global childhood education organization, Inspirica Women’s shelter, and the Robin Hood Foundation.

Dita Bhargava lives in Cos Cob with her husband and two children.