Over the weekend the former Pathmark on Midland Ave was starting to look a bit different. For starters, the rows of carriages were gone, and just a few stray carts dotted the parking lot.

Inside, not only did the store brand reflect its new owner, Key Food, but many offerings now cater to Port Chester’s Hispanic population.

Last month we reported the end of times for Pathmark in Port Chester, following Great Atlantic & Pacific Tea Company’s sale of its Waldbaums, A&P and Pathmark stores as part of a sweeping bankruptcy plan.

The shakeup impacted Greenwich earlier this fall when both A&P stores in town closed for a few days and reopened as ACME stores after teams re-tagged most merchandise, removed produce and short term-perishables, as well as A&P own label brand.

And, whereas A&P employees were hired by ACME at both Greenwich locations, in Port Chester the situation for workers was grim. Just days before the keys were handed over to Key Food, Pathmark employees said that with the exception of a few managers, they were not hired by the new owners.

At the former Port Chester Key Food this weekend, some racks and displays were partially disassembled and long swaths of shelves were bare, while many racks and displays featured Hispanic food and beverages. In one corner of the store where stacks of beans and rice were advertised as Manager’s Specials, a Heineken floor decal was the only reminder that Pathmark had sold beer in that spot until recently.

A&P, founded in New York City in 1859, was once the largest retailer in the US, with 15,000+ stores. It has leased space for its headquarters at 2 Paragon Dr in Montvale, New Jersey, since 1974. At the company’s website there are links to instructions for employees and vendors, as well as a link to bankruptcy details. 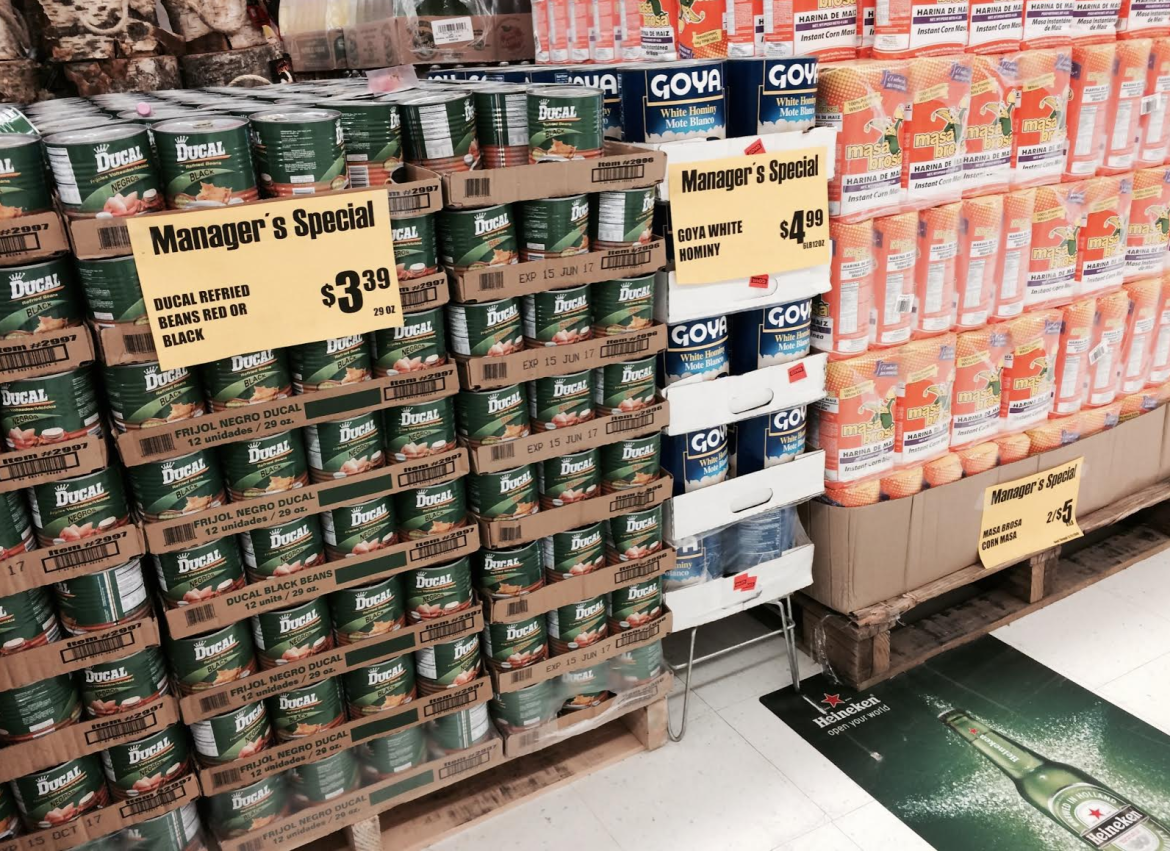 The floor said Heineken, but the Manager’s Specials were for beans and rice. 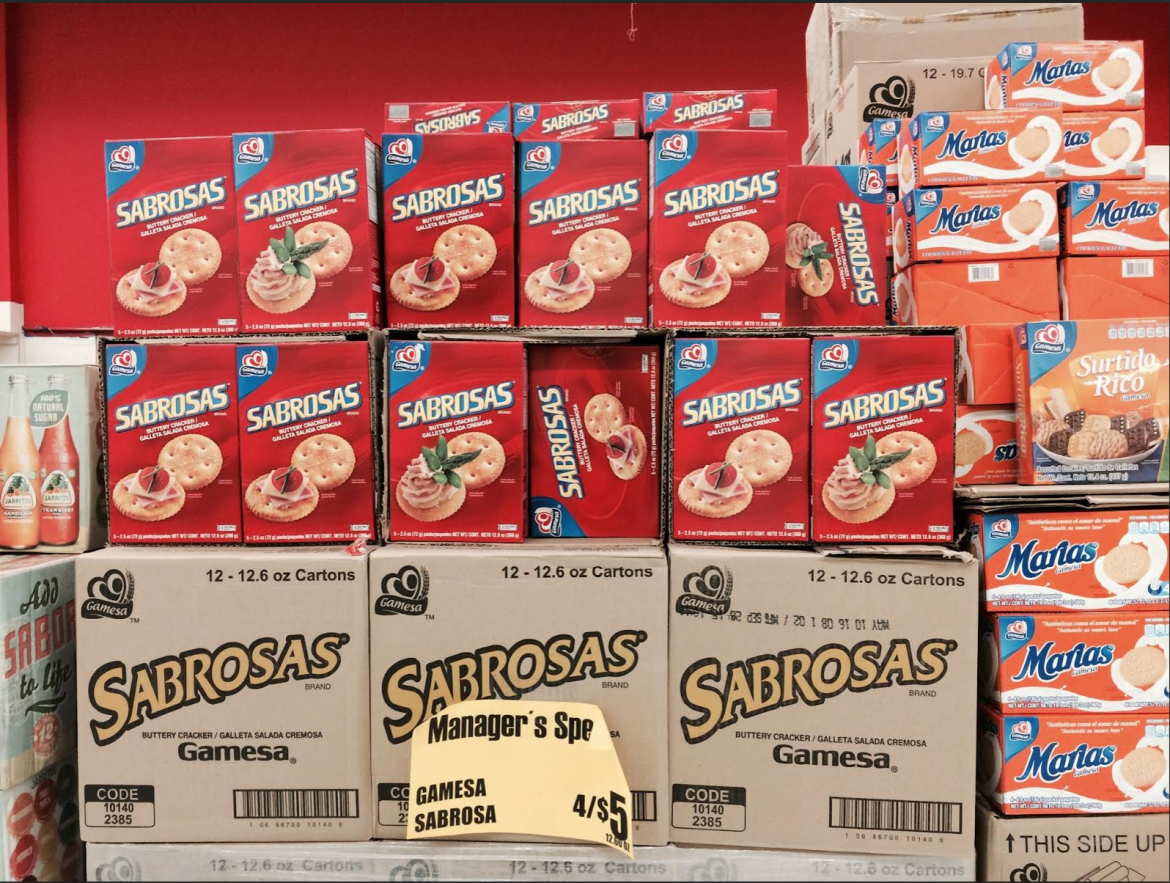 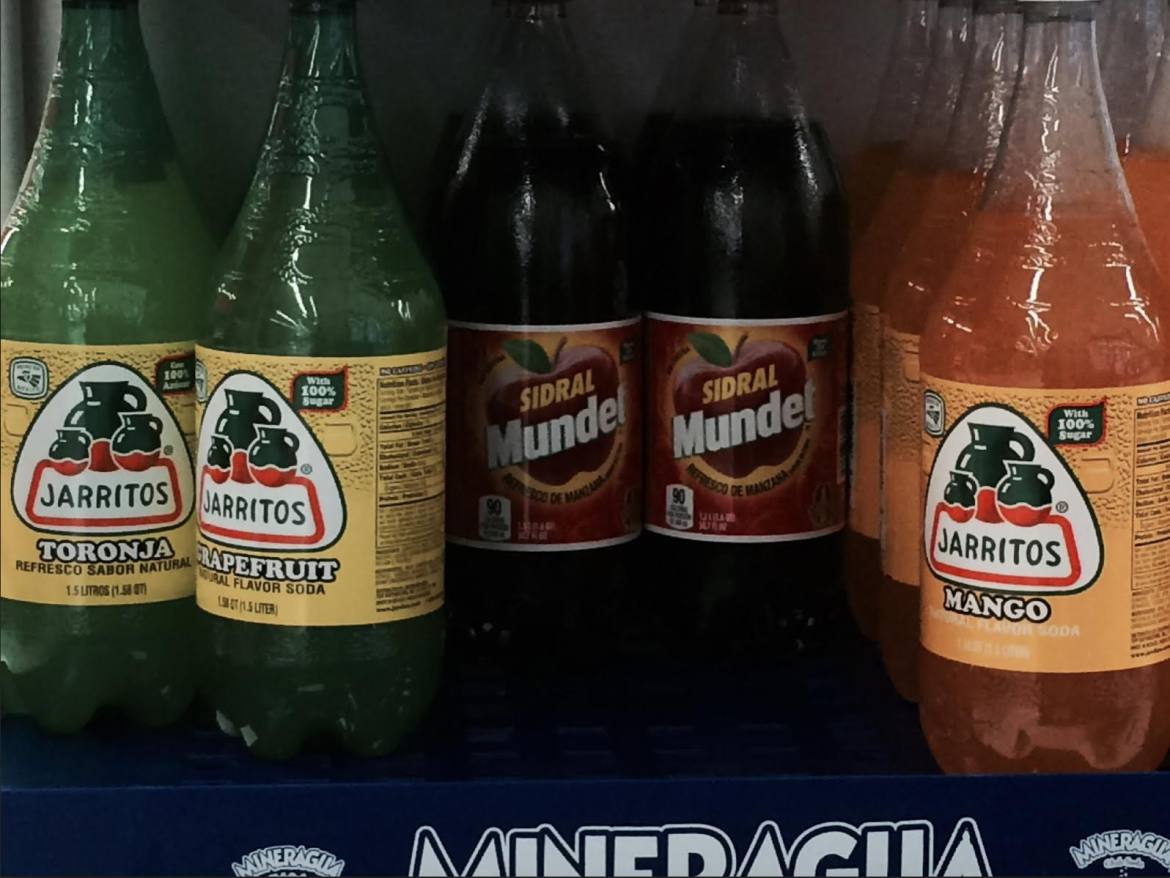 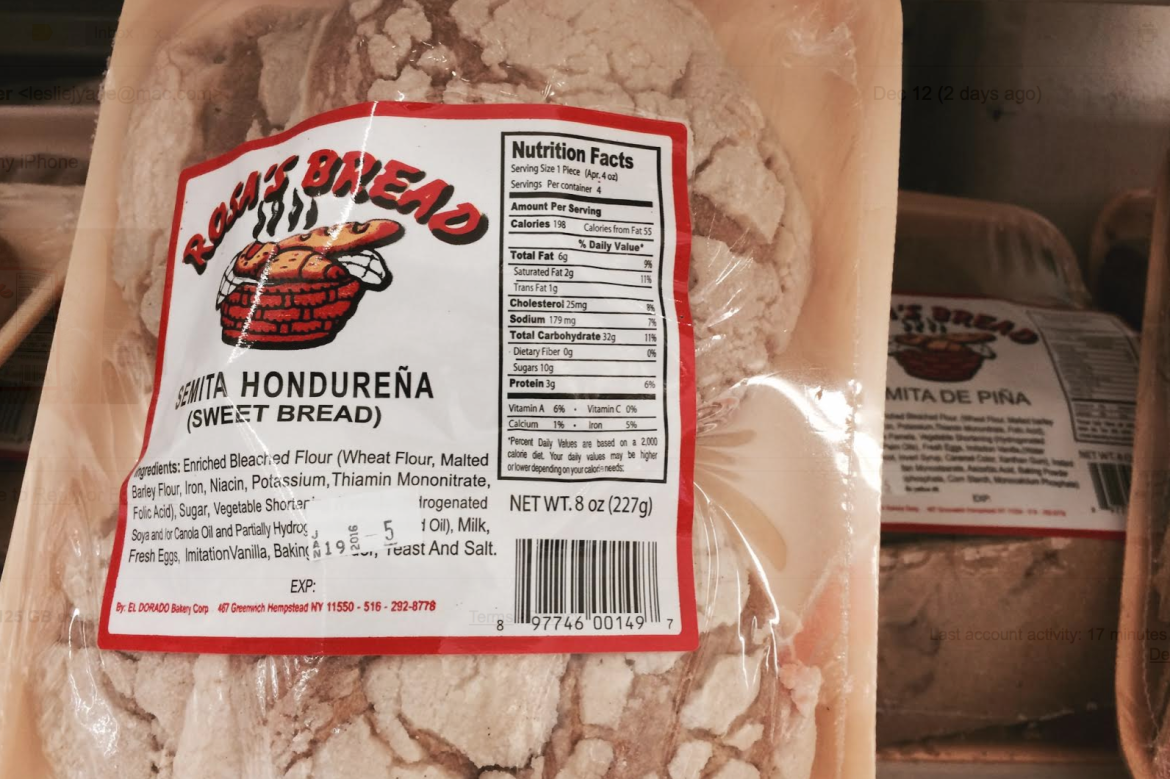 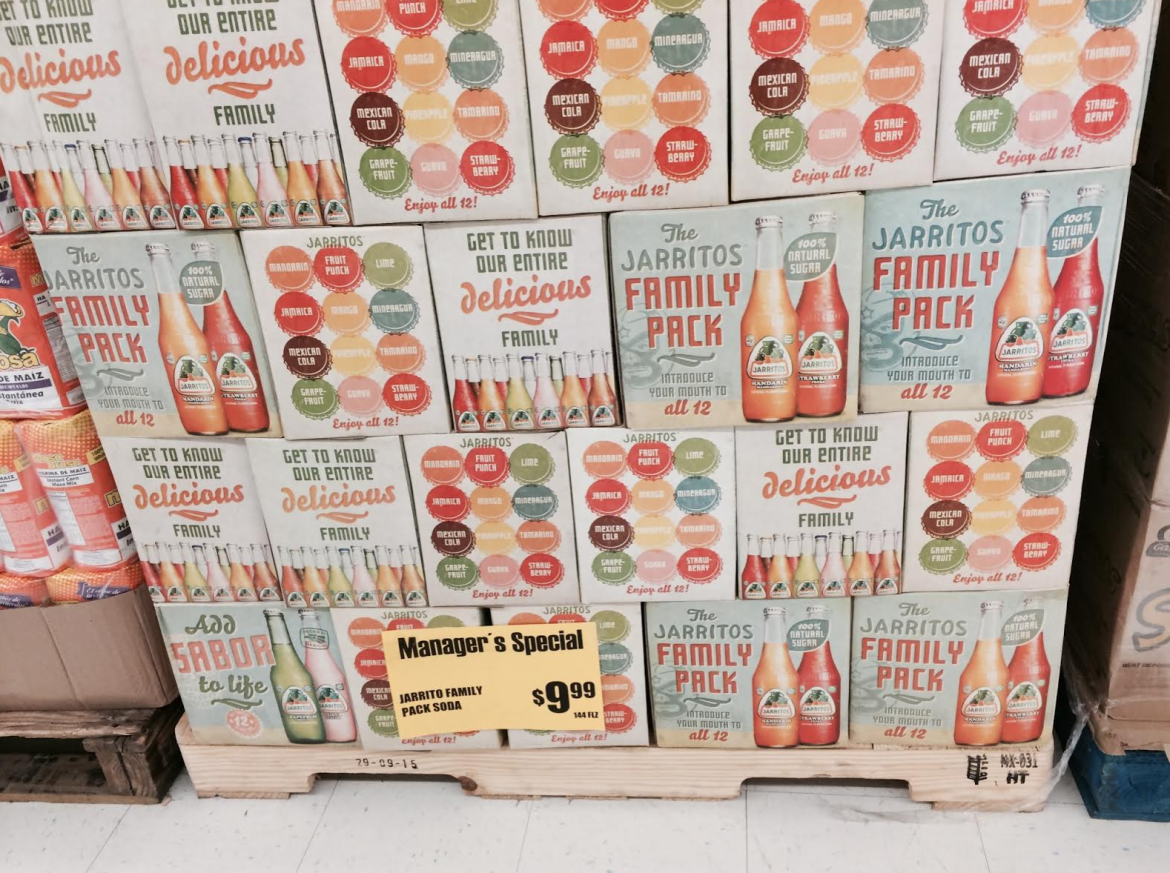 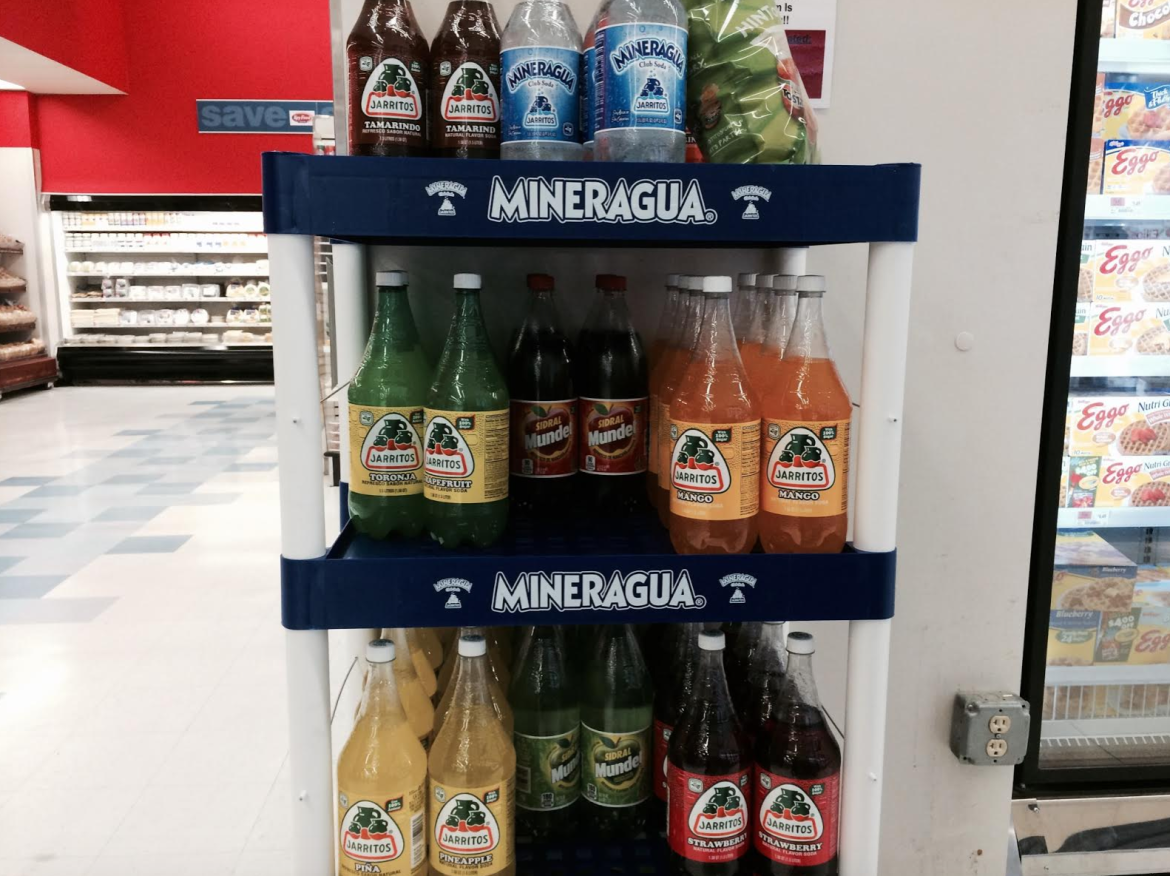 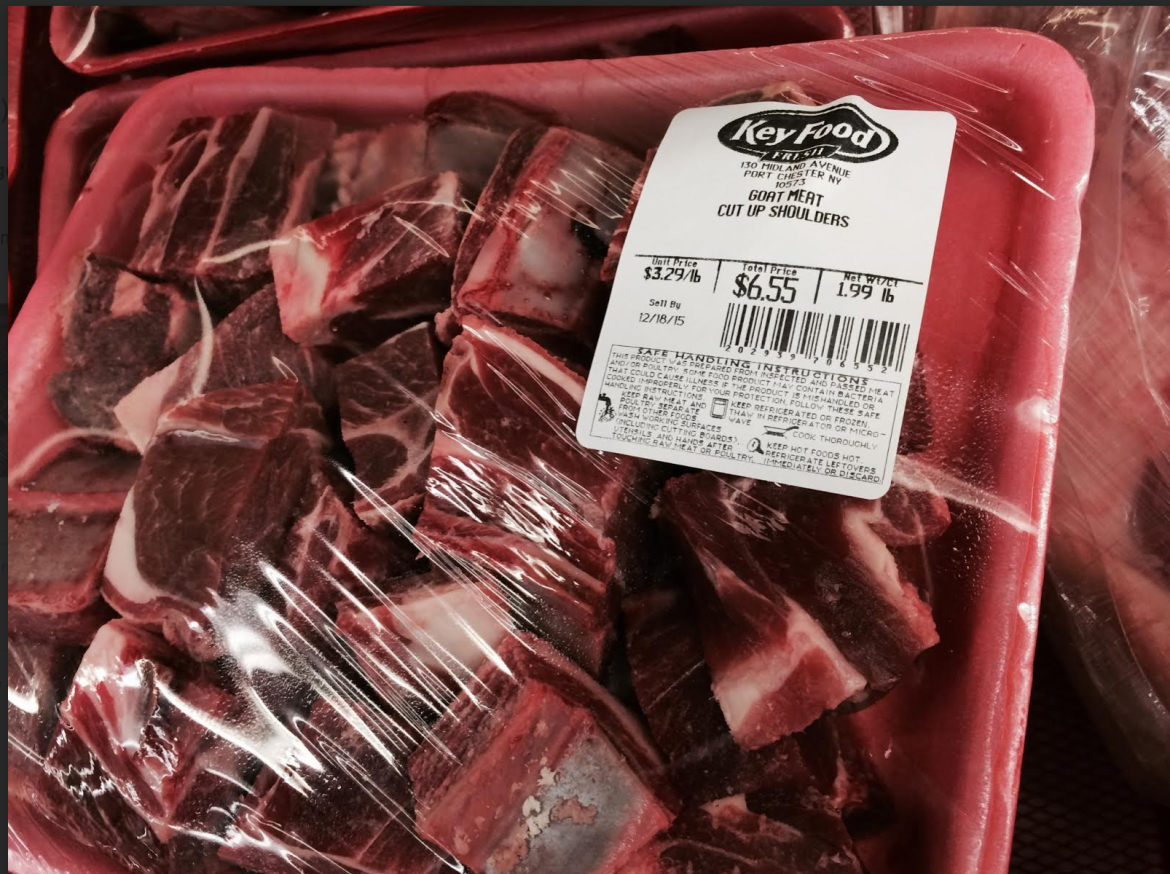 Goat meat cut up shoulders for sale at Key Food in Port Chester. 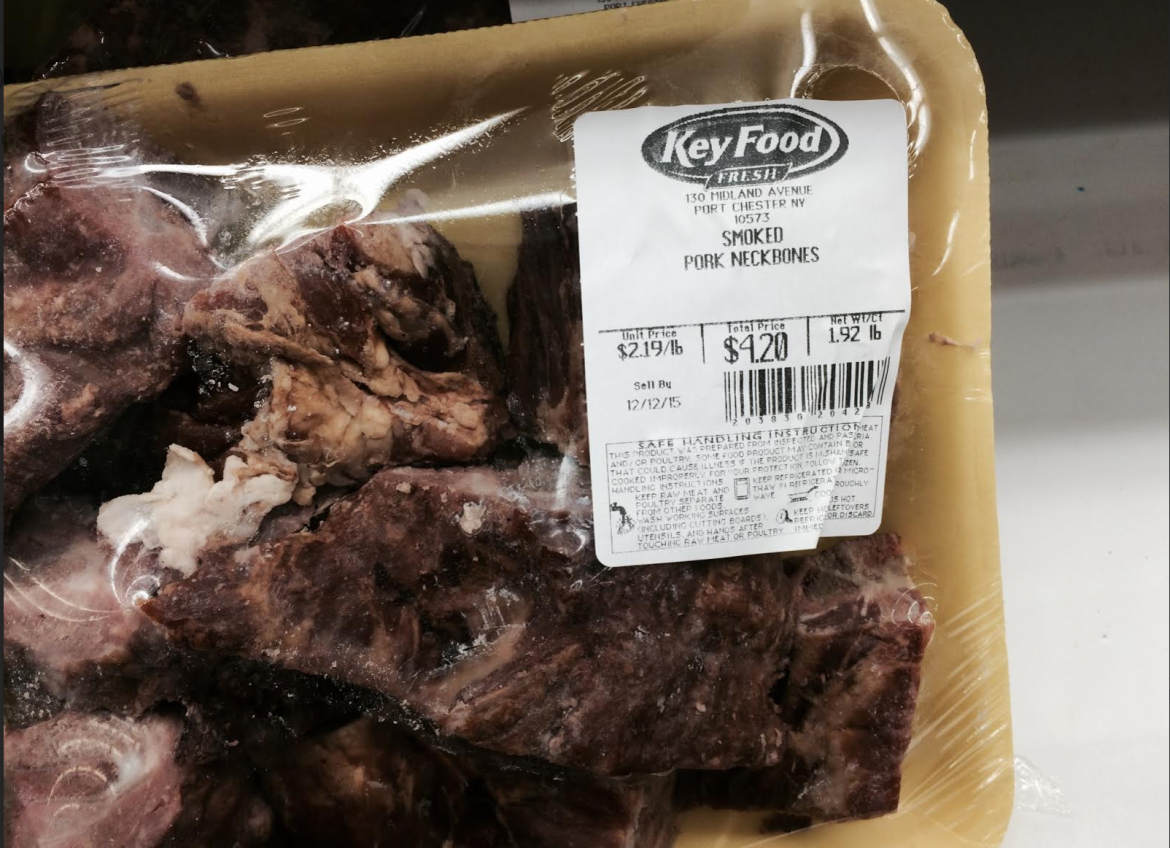 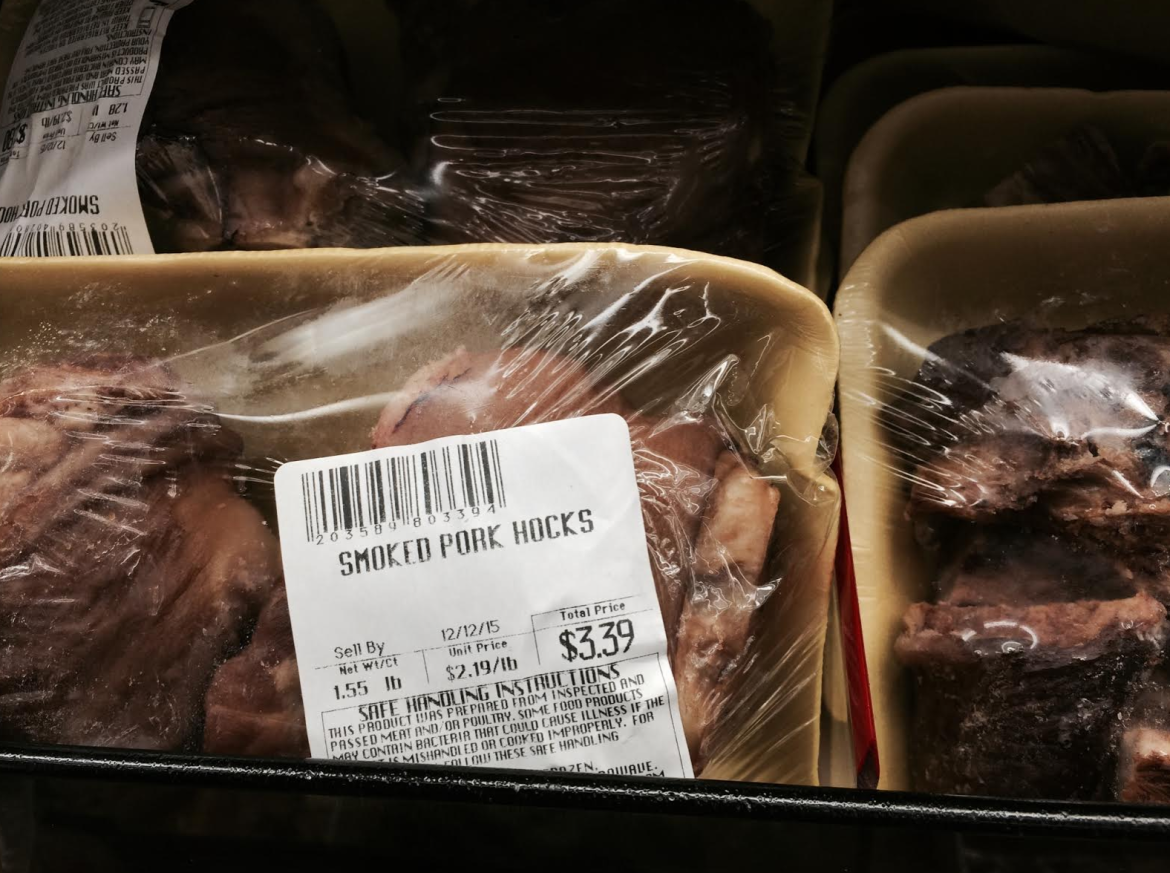 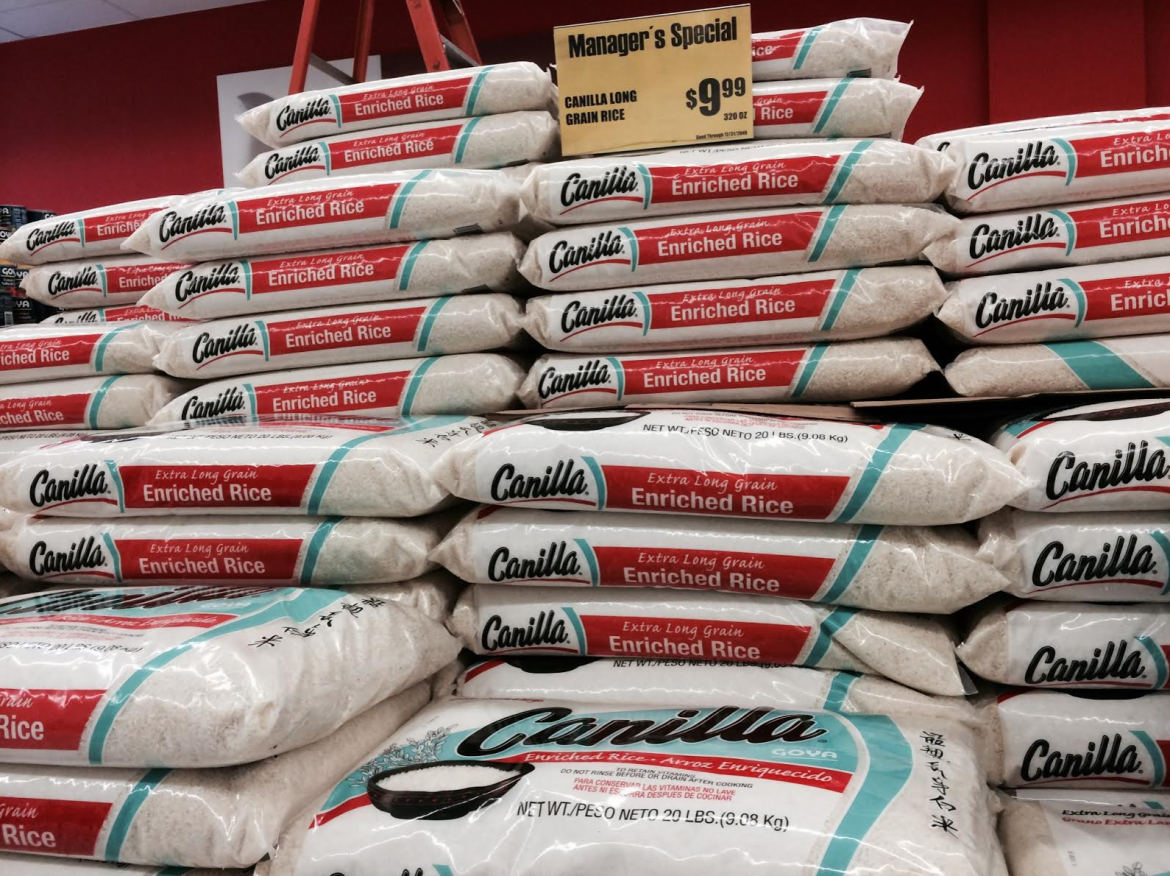 The area of the store where Pathmark sold beer featured large bags of rice, and several varieties of beans.