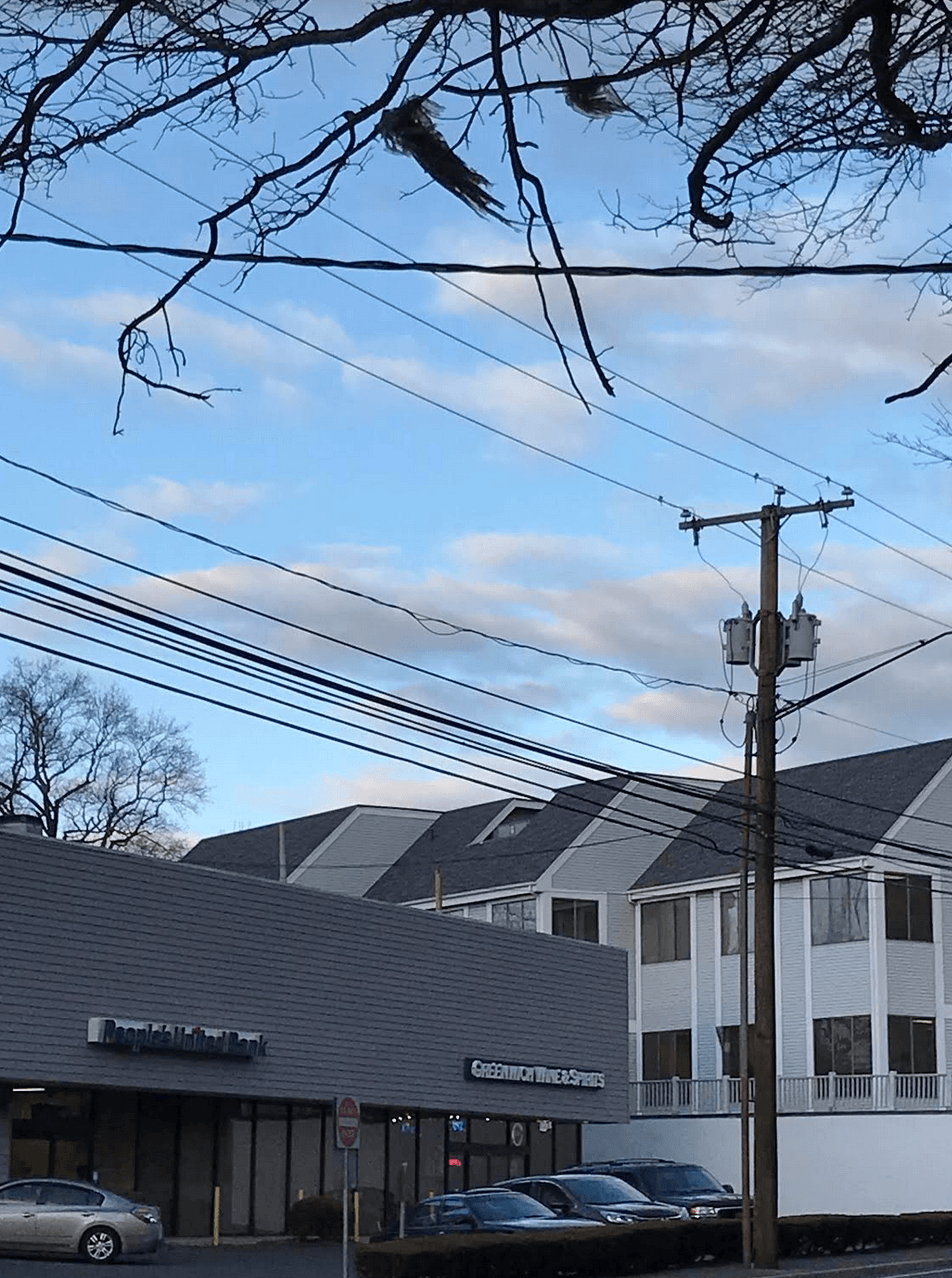 Letter to the editor submitted by Susan Foster in response to letter from Brooks Harris published on March 3, titled: “Your Grocery Bags Are About to Be Banned in Greenwich!”

A quick response to Brooks Harris’ effort for “looking hard” for stray plastic bags in Greenwich, not sure where you are looking but no there’s need to look hard here in Riverside.

Here’s one that’s been in a tree for over three years outside the Chase Bank on East Putnam Avenue and here’s another just down the road stuck in a bush.

And if you want to see many in one area just take Exit 5 north from Riverside to Stamford.

Yesterday I counted over 10 plastic bags as I got onto to the highway.

Sightings of stray plastic bags are not rare here in Riverside.

My thanks to those who are trying to stop this continuing blight. 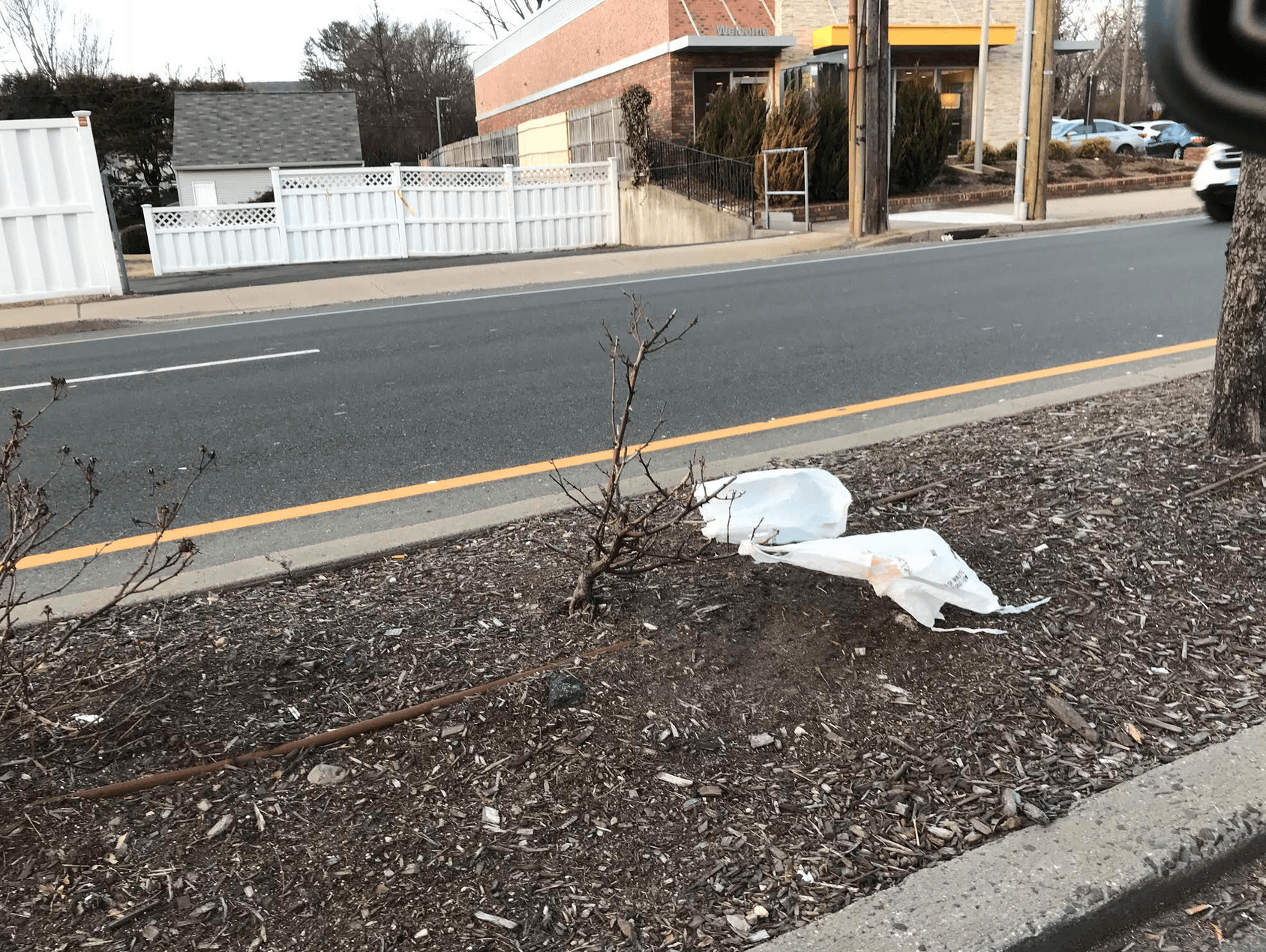