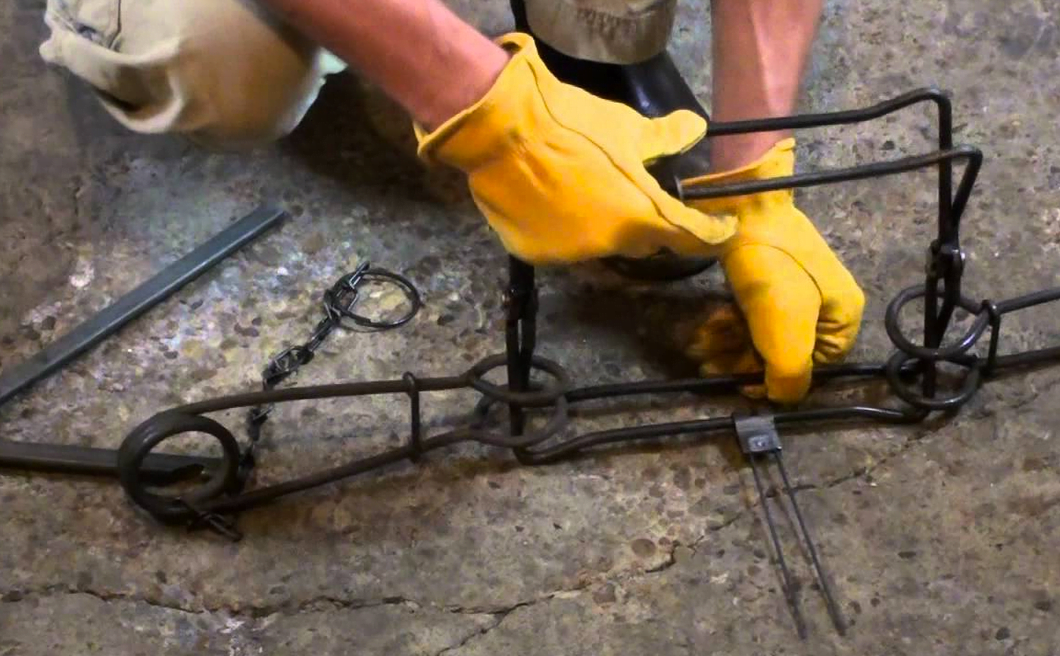 Animal advocates statewide were saddened, but not surprised, to hear about the cat who tragically died after being caught in an illegally set trap in Greenwich (“Man Charged with Illegal Trapping after Cat Dies in ‘Body’ Trap”, June 14, 2018).

Far too often, individuals have a knee-jerk reaction, often fear-fueled, to the mere presence of wildlife and respond irrationally, using ineffective, lethal methods—including the use of leg-hold and body-crushing traps. These cruel methods are not effective in the long term, and simply creating a cycle of killing and needless suffering.

As we’ve once again witnessed with this poor cat, traps are inherently indiscriminate: “non-target” animals are caught with high frequency. Traps present a lethal danger to other wildlife, birds, dogs, and cats.

Trapping is incredibly cruel: Leg-hold traps, whether “padded” or unpadded, can break the bones of a captured animal, and once caught, the animal can dislocate joints and break teeth as he or she struggles for hours.

An animal caught in a leg-hold trap can even twist or chew off his or her limb in a desperate attempt to escape.  This horror happens with enough frequency that trappers have names for it: “wringing” or “wring-offs.”

Trapping is ineffective because rarely is the environmental attractant changed: If it’s good habitat for a particular species, with preferred food sources, you’ll keep attracting that species (trapping creates an endless cycle of killing, suffering…and cost). It’s also ineffective due to the phenomenon of compensatory reproduction, whereby wild populations rebound quickly when members are killed (seen profoundly with coyote populations).

To protect your companion animals from unscrupulous trappers, dogs should not be left outside unattended and should be kept on a leash in public areas.

Cats should remain indoors and any outdoor time should be under supervision while wearing a harness and leash or in a secure enclosure,  such as a “catio.”

Learning strategies to coexist with wildlife are not only effective, but can often replace violent feelings toward wildlife with peace and appreciation of our wild neighbors. To find humane, effective, and science-based solutions when conflicts with wildlife occur, please go to www.humanesociety.org/wildneighbors.