On Saturday Bruce Park was the destination for dogs and their owners participating in the Greenwich Kennel Club SKC Sanctioned B Match.

The informal sanctioned match provided an opportunity for owners and their dogs to gain the experience required to participate in licensed events including the Greenwich Kennel Club’s “All Breed Show,” though many participated just to have fun with other dog lovers. 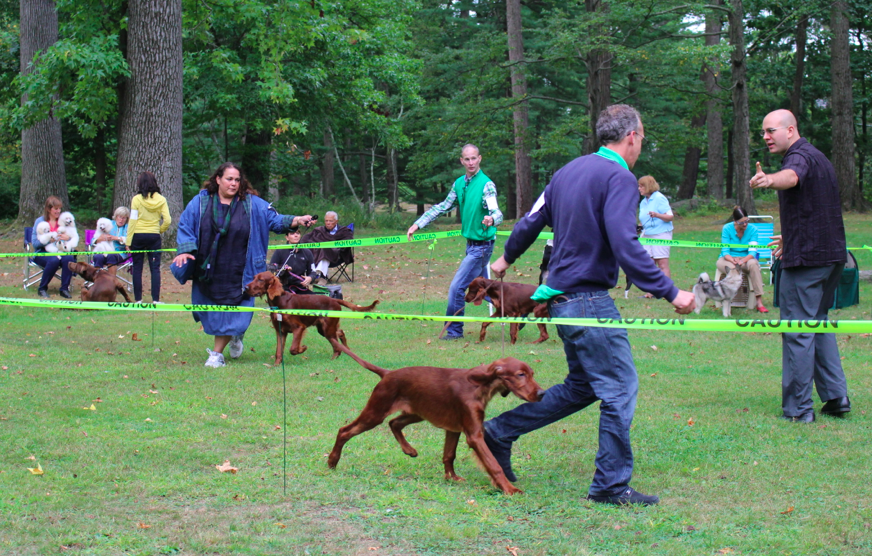 Classes included Breed Competitions, Obedience Competitions, and Canine Good Citizen Testing, which is a nice credential to have in a variety of situations. The Canine Good Citizen Test includes accepting a friendly stranger, sitting politely for petting, appearance and grooming, walking nicely on a loose lead, walking through a crowd, sit & stay in place on command, coming when called, behaving politely around other dogs, confidence when faced with distractions, and “supervised separation,” which means a dog can be left with a trusted person if necessary. 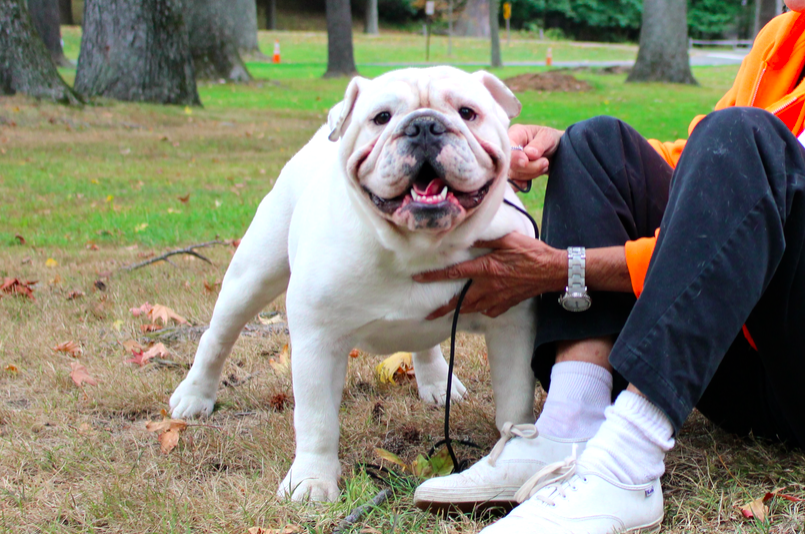 “Cooper” the English Bulldog attended the event with his owner and his niece “Maybelline.” Credit: Leslie Yager 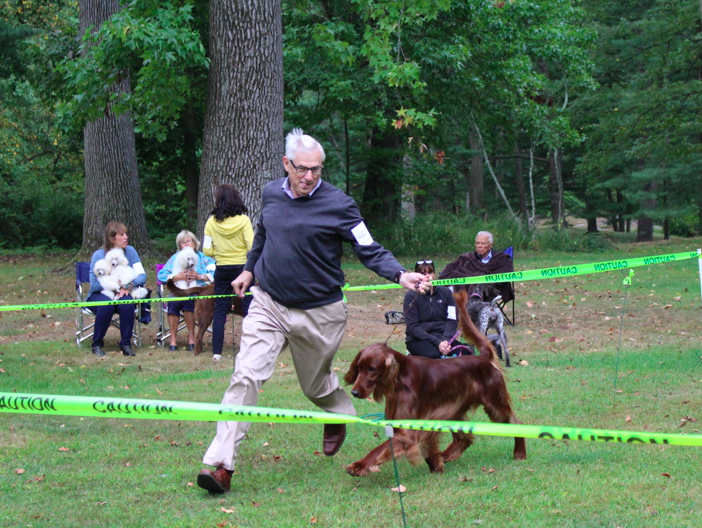 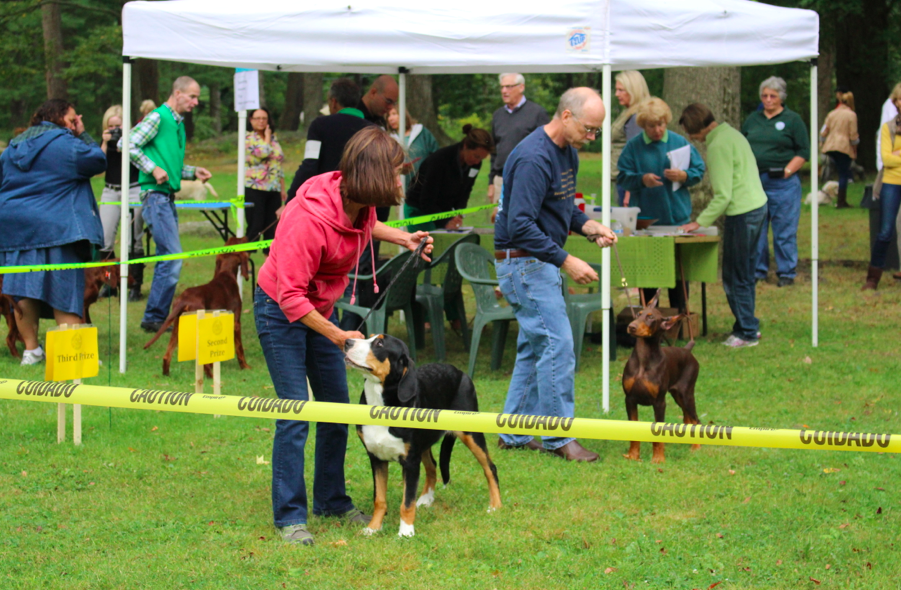 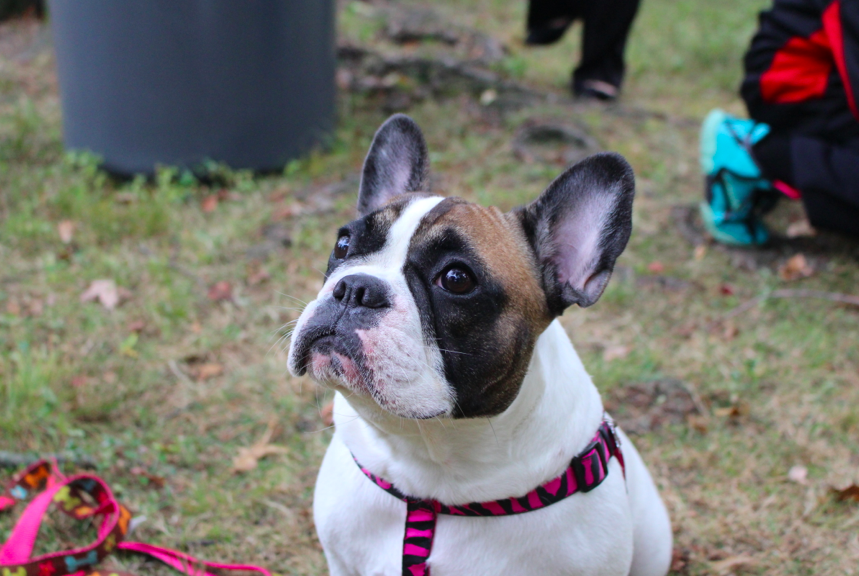 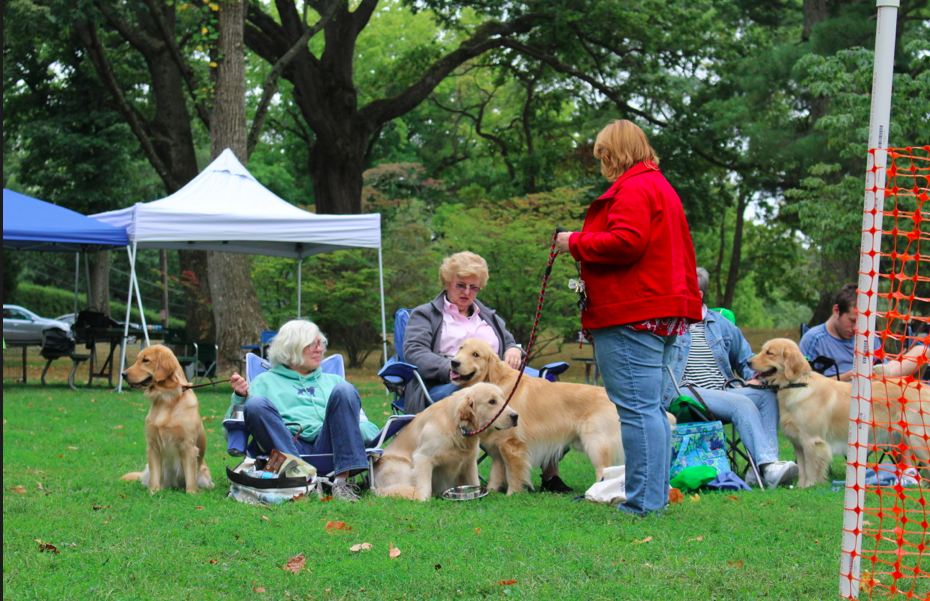 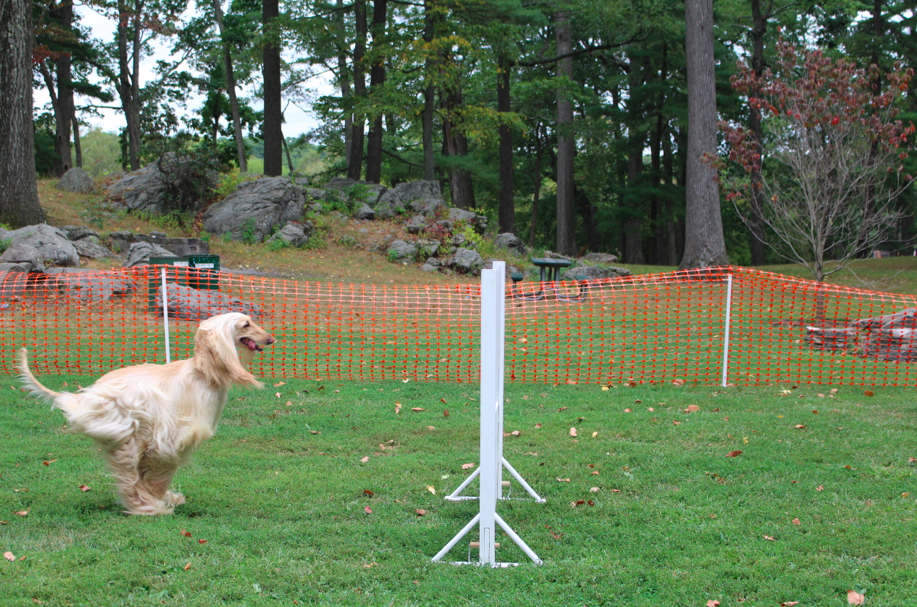 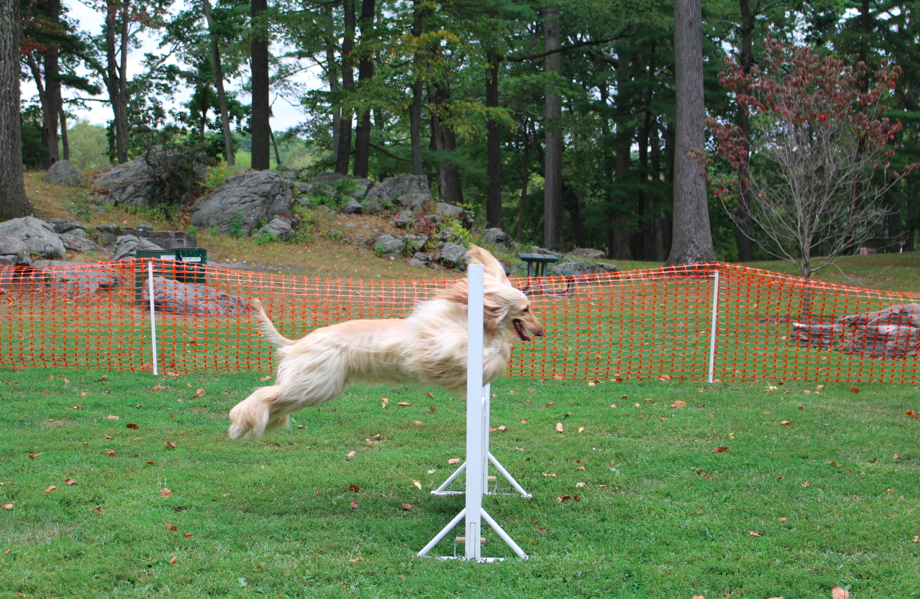 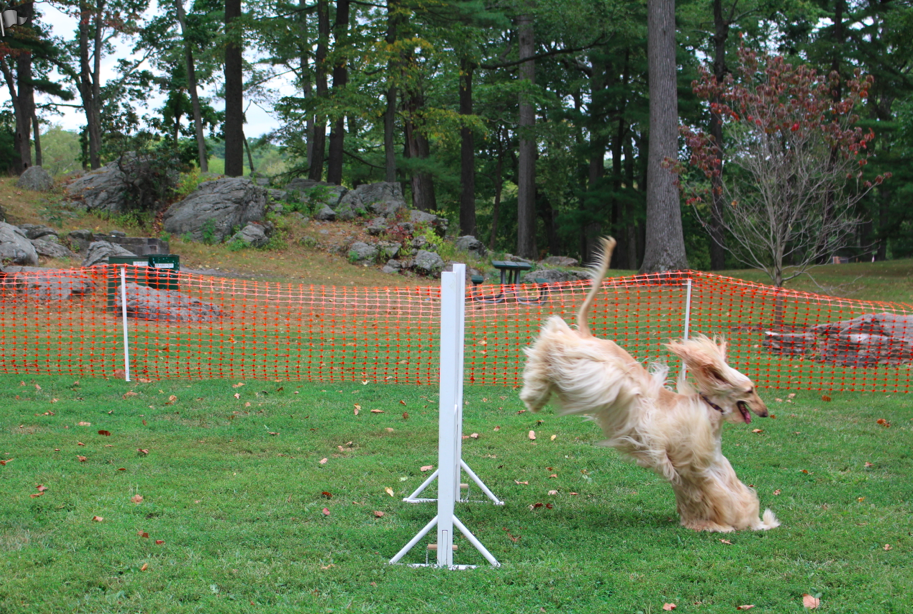 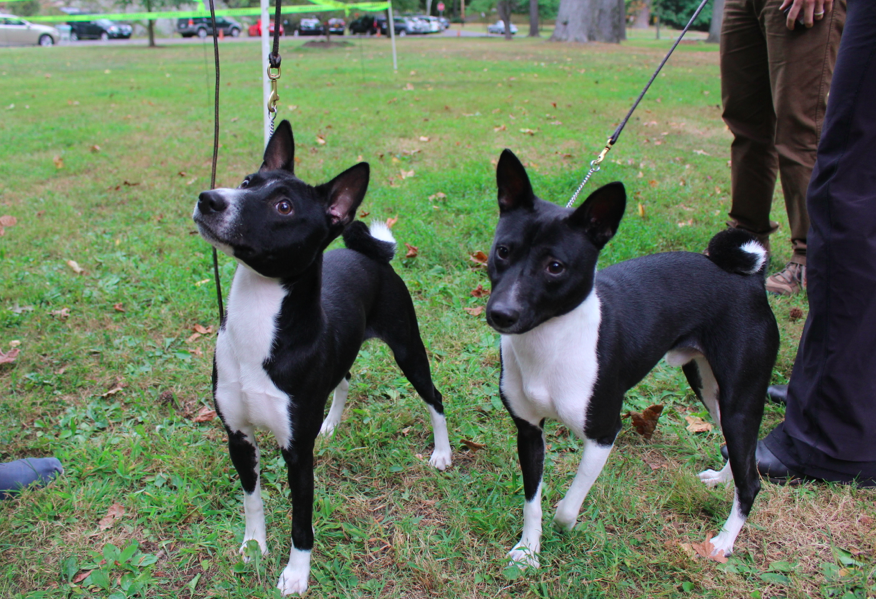 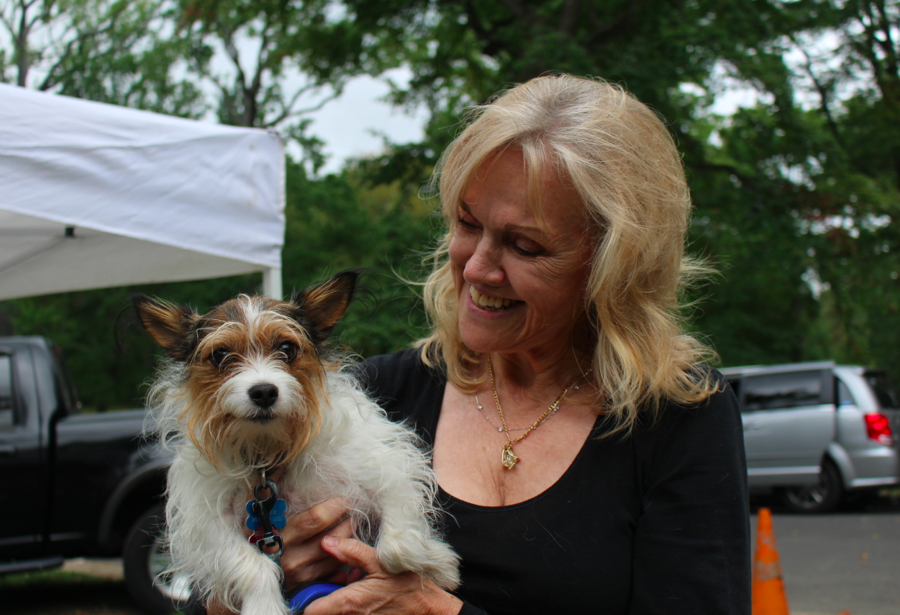 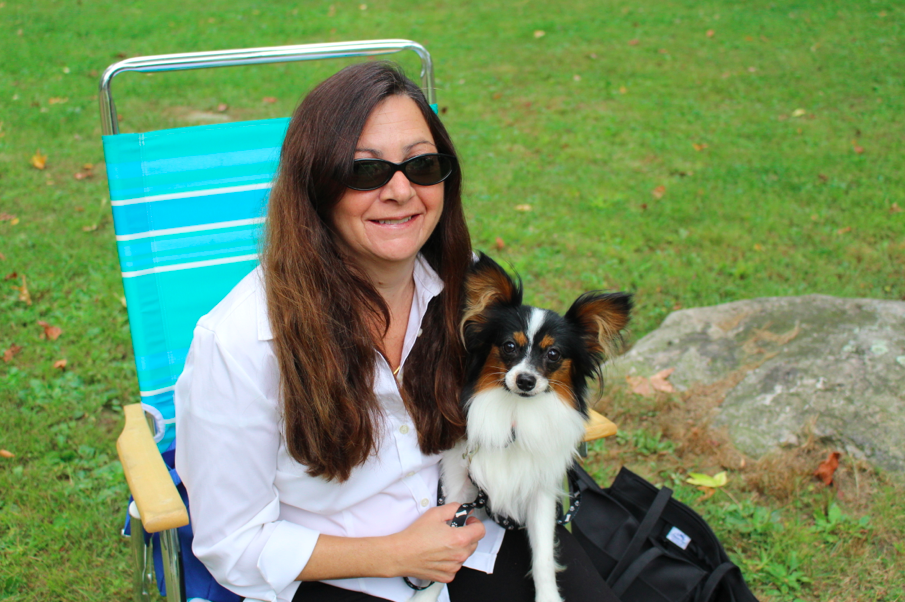 A nine-month-old Papillon named Christopher traveled from Brooklyn for the event in Bruce Park on Saturday. Credit: Leslie Yager 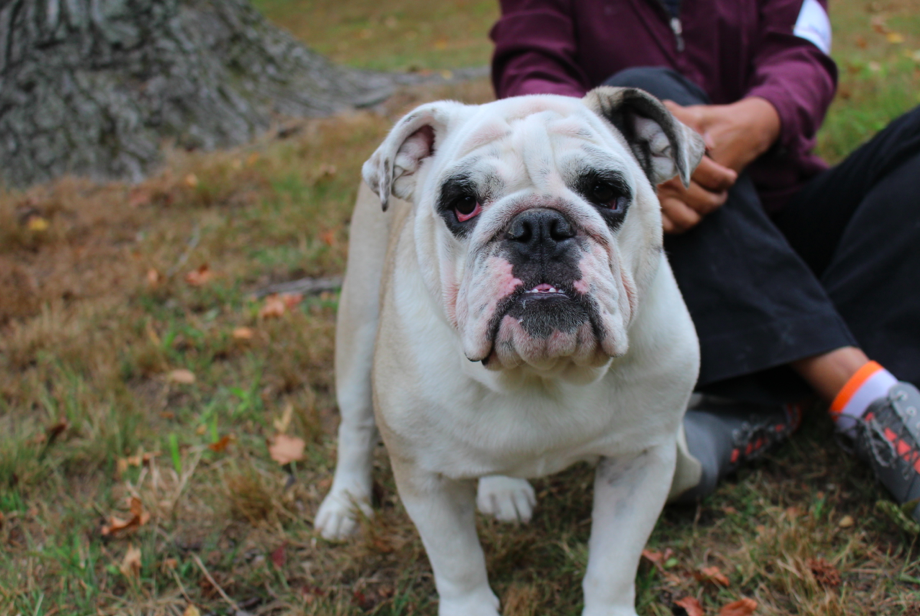 Maybelline, is a 9-month-old English Bulldog who attended Saturday’s event in Bruce Park with her uncle Cooper. Credit: Leslie Yager 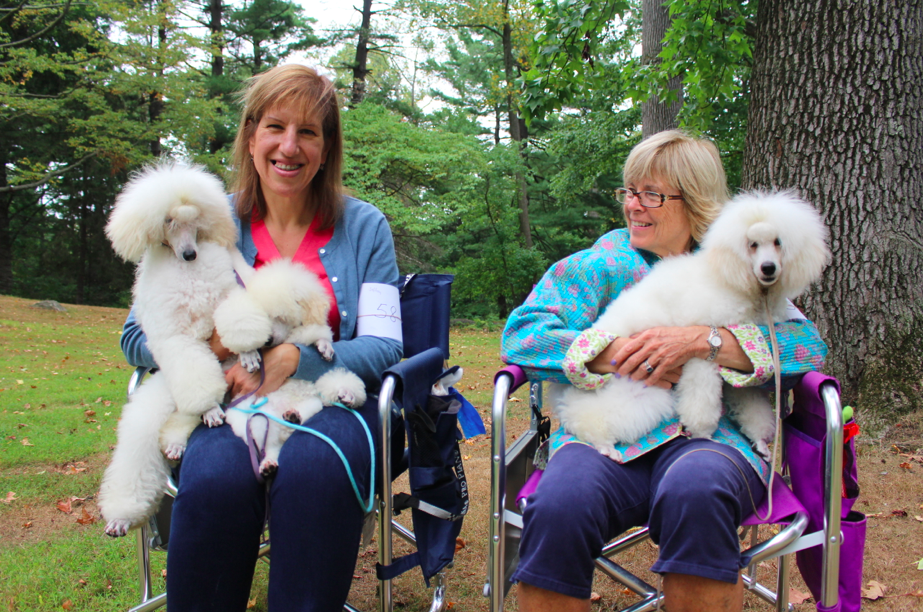 Countdown to Puttin’ on the Dog at Roger Sherman Baldwin Park

Meet Sampson and Lulu. Two Southern Black Labs Who Hit the Jackpot with the Mondscheins of Greenwich.v