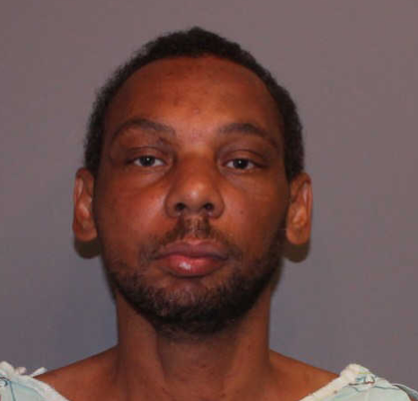 Norwalk Police arrested Bertony Thompson, 44, of Norwalk for the murder of Jackie Silverman, which occurred on September 10 at 41 Wolfpit Avenue.

Norwalk Detectives obtained an arrest warrant for Thompson Friday morning and took him into custody a short time later. Thompson has been charged with Murder and is being held on a court set bond of $1,000,000.00.

Thompson will be in Norwalk court on Monday September 15, 2014.