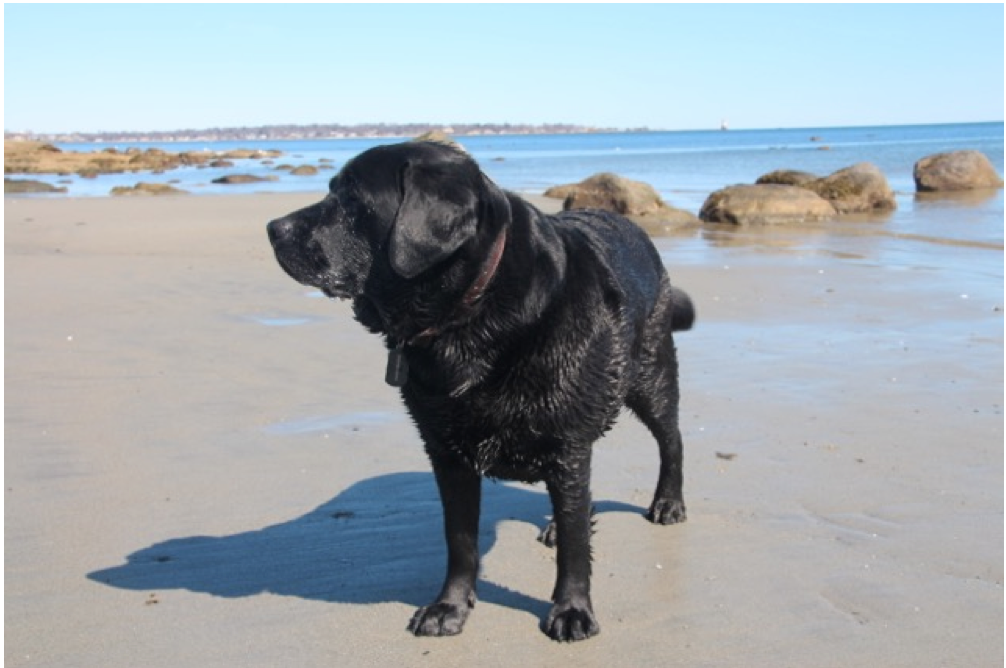 A petition is circulating on Ipetition to extend dog season at Tod’s Point. The petition has been circulating for just two days and has garnered 347 signatures out of a targeted 500.

We, the undersigned friends of Greenwich’s dogs and dog owners, petition the Town of Greenwich, Department of Parks and Recreation, to extend dog season, currently running from December 1st through March 31st, by adding the last two weeks of November and the first two weeks of April. While we see the virtue of excluding dogs when the beach is crowded, the beach is under-utilized during this period and dog owners would be able to enjoy the beach with their dogs during better weather. The current season limits dog owners to the very worst weather and leaves the beach deserted during the end of November and the beginning of April.