Prince, Cory Monteith and Philip Seymour Hoffman all had at least one thing in common: heroin.

But heroin addiction is not just an affliction of the famous. It has worked its way into every segment of society, and yes, it wreaks havoc on some of our Greenwich neighbors.

On May 19, Second Congregational Church in Greenwich hosted a lecture given by writer Tim Dumas on the heroin problem our country faces in a local context.

As Mr. Dumas noted, heroin and opioid abuse hits closer to home than one might imagine, as last year brought 89 opioid-related deaths in Fairfield County.

In general, heroin addiction begins with an injury, which leads to a prescription for an opioid painkiller like Oxycodone. When getting these prescriptions becomes too difficult and too expensive, the person sometimes turns to heroin, which is significantly cheaper. Mr. Dumas relayed his experiences with recovering addicts at the Westport House, a local recovery center. One patient described the experience of being under the influence of heroin and feeling, “an overwhelming amount of joy” but then “the high becomes elusive.” 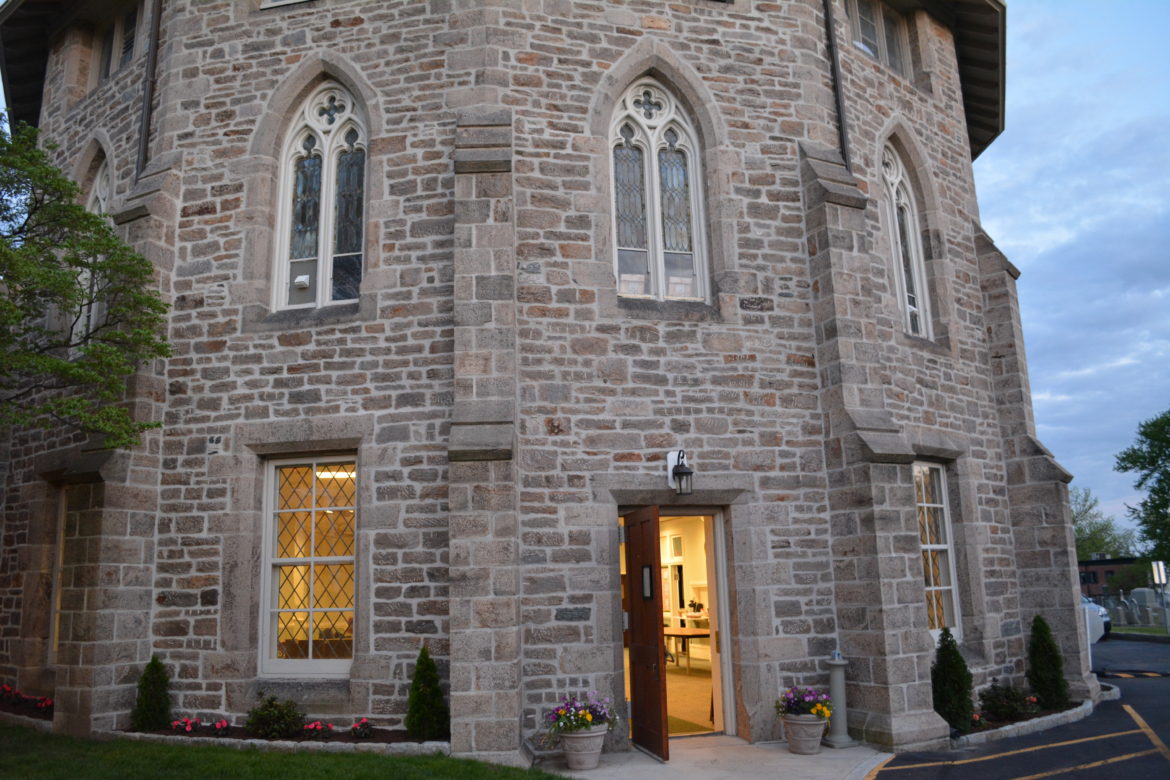 No socioeconomic class, personality type, gender, or age is exempt from heroin or opioid addiction. Mr. Dumas noted that he was struck by “how incredibly well adjusted” the users he met were. He went on to say that “They seemed more comfortable in their skin than I do in mine. In a sense they were playing a role.”

Later in the evening Alan Mathis of Liberation Programs elaborated on Mr. Dumas points. “There is a drive to feel better,” he said, describing the motivation that many people have to start using heroin or opioids.

While there is no formula to find the root of each person’s addiction, Second Congregational’s Reverend Maxwell Grant suggested that we continue these difficult conversations, and closed by saying, “The process of de-stigmatizing getting well is a challenge that we should all take on.”