Last month the Board of Directors of YWCA Greenwich announced that Mary Lee Kiernan had been appointed the organization’s President and Chief executive Officer.

On Thursday night at Betteridge, Ms. Kiernan was feted by a crowd of supporters of the YWCA’s mission.

Kiernan told GFP she is thrilled and inspired to become CEO of the vibrant and continually important organization.

As for the upcoming Martin Luther King Day event at the YWCA on the 18th, Kiernan said, “I’m really excited to have this co-sponsored with a dozen other non-profits, churches and the Town of Greenwich. It is a very peaceful statement of support for the topic of hate speech and hate crimes.”

As for the YWCA’s work with domestic violence, Kiernan said last year there were 5,719 domestic abuse contact calls to the hotline, counseling sessions, one-on-one’s, and questions about navigating the system.

“Those are the services we provide free of charge,” she said, adding that in addition, sadly there are many children who need the services of the YWCA of Greenwich.

“Domestic violence is an intractable problem,” Kiernan said. “It’s existing on every street in town.”

In her distinguished career, Ms. Kiernan worked as the Communications Director and then as  Co-Chair of the Fund for Women and Girls at Fairfield County’s Community Foundation. She  was Chair of the Connecticut Permanent Commission on the Status of Women, as well as  former Board Chair of the Greenwich United Way.

Ms. Kiernan is the recipient of the Urban  League of Southern Connecticut’s Award for Commitment to Civil Rights and Equality and the  YWCA’s Spirit of Greenwich Award.  Ms. Kiernan is a retired corporate lawyer, having practiced law with Cadwalader in New York  City.

She graduated from Harvard College and the University of Pennsylvania Law School with  distinction. 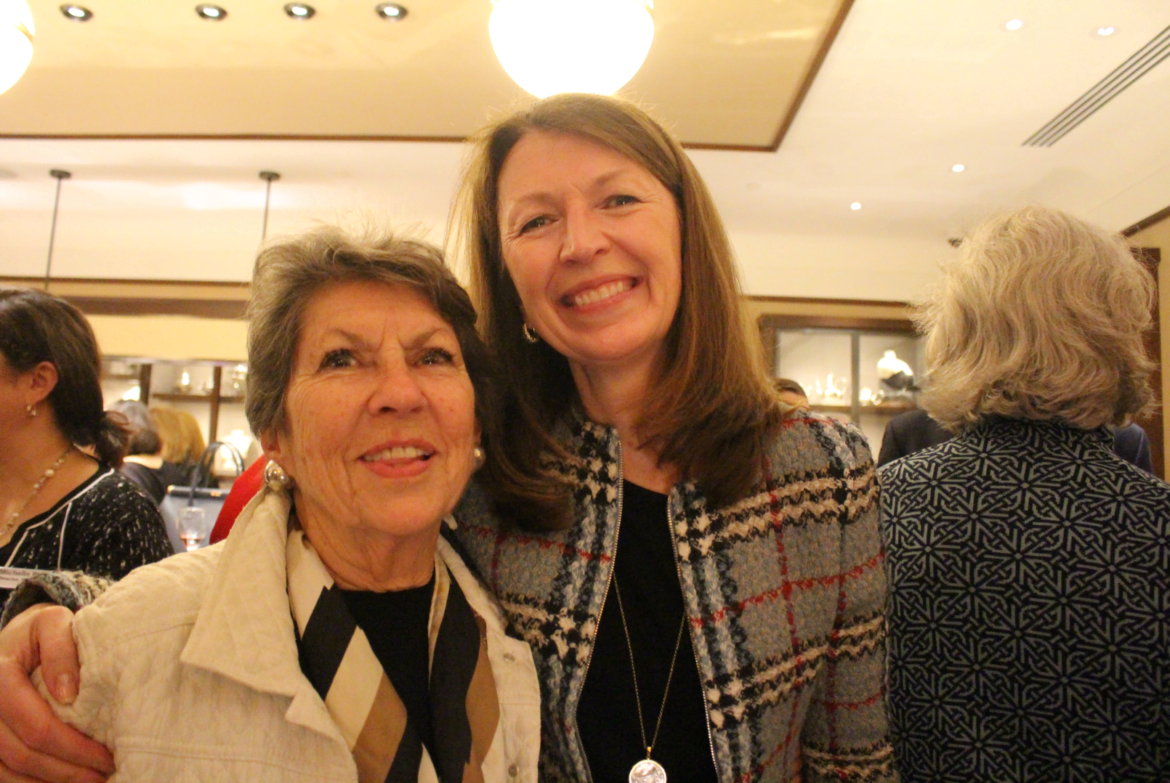 Betteridge is located at 239 Greenwich Ave in Greenwich.