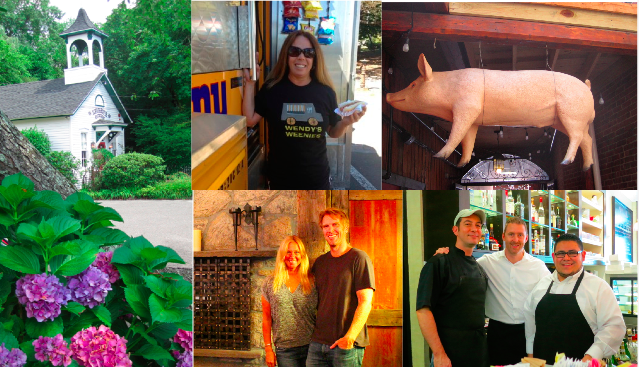 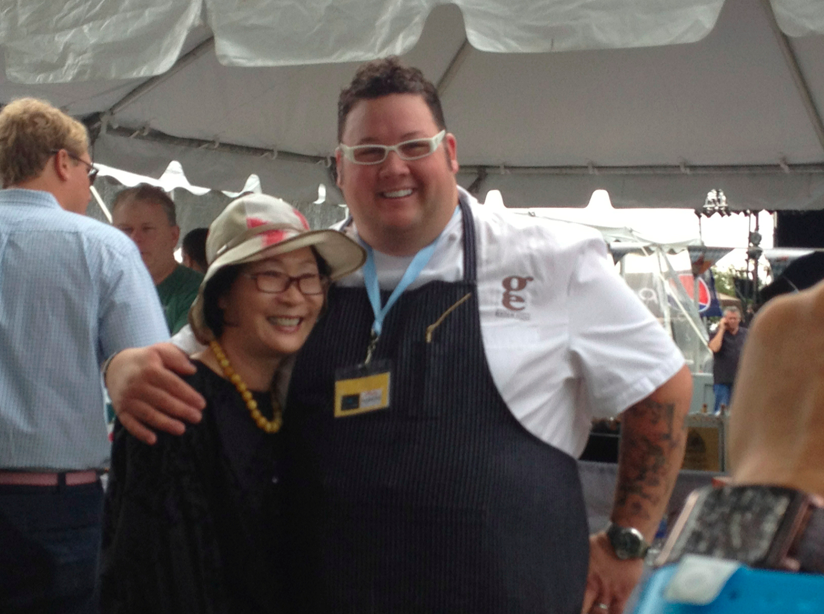 Enter Greenwich Free Press’s contest to win 2 FREE tickets to the event on Saturday, Sept. 27 which includes the Culinary Village. Email your best photo, along with your name and a brief description of the photo to Leslie.Yager[email protected] before Monday, Sept. 22 at 12:00 noon.

On Monday afternoon, Greenwich Free Press will publish all the photo entries, and give readers 24 hours to vote on the GFP Facebook page for their favorite. Simple.Deadline to vote will be Tuesday, Sept. 23 at 12:00 noon. We’ll announce the best photo winner on Greenwich Free Press on Tuesday afternoon and the winner’s 2 tickets will be waiting at the will-call line at the event in Roger Sherman Baldwin Park.

This year’s participants will include (list is subject to change): 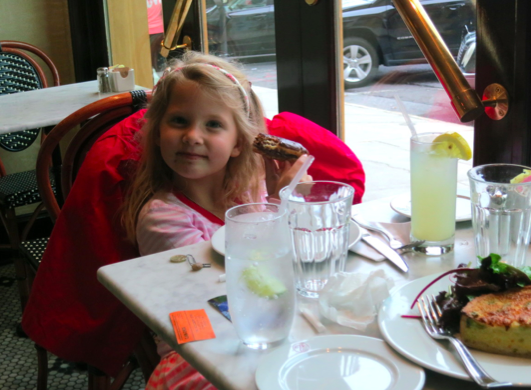 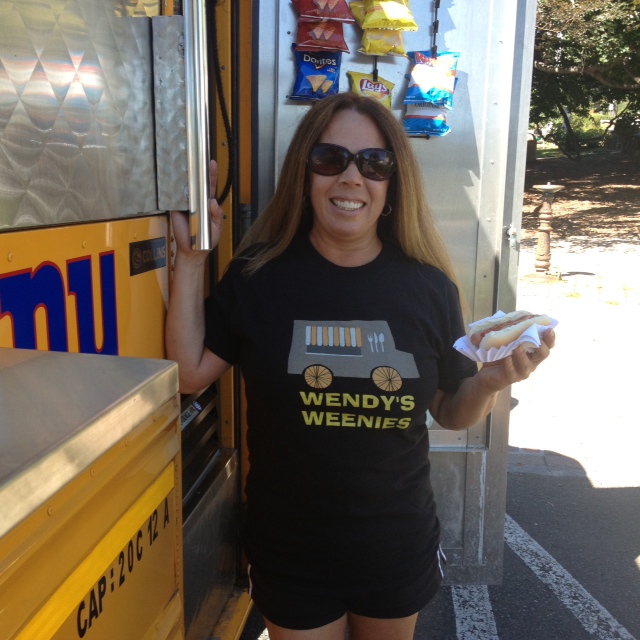 In addition to these tastings, demonstration tents will house cooking presentations by celebrity chefs including Geoffrey Zakarian, Jean-Georges, Aarón Sánchez., Anne Burrell, Adam Richman and more.  Other features include demonstrations in the sommelier and mixologist tent as well as the BBQ Pitmaster’s stage, celebrity chef book signings, the third annual Burger Battle and the first annual Top Bartender Showdown.  The Ian Murray Band, The Bacon Brothers and Alabama will be performing beginning at 6:30pm, with food served during the musical performances by various local food trucks.

Tickets for Saturday’s Festival are available beginning at $135 per person, with VIP tickets available for $375 (this includes access to the Festival VIP Tent, which is equipped with a private lounge and restrooms, full bar, elite wines and food from award winning local chefs, as well as VIP parking and a private viewing to the musical acts).  A new ticketing option this year includes access for a select number of attendees to “Tequila & Tostadas! With Aaron Sanchez,” an intimate gathering featuring food and beverage.  Also new this year are Front Stage Box Seats to the evening’s musical performances with a private dinner served by Red Rooster Harlem.  For all ticketing options, visit the Festival’s website: http://greenwichwineandfood.com/tickets/.

The GREENWICH 2014 WINE+FOOD FESTIVAL is a three-day event that benefits The Hole in the Wall Gang Camp, a nationwide organization dedicated to providing healing to children and their families coping with cancer, sickle cell anemia and other serious illnesses. The festival is hosted by Serendipity magazine in conjunction with other event sponsors