In a fitting New Year’s eve moment, YMCA of Greenwich Executive Director Bob DeAngelo organized a ball drop on the corner of Mason St and East Putnam Ave just before midnight, following a group warm-up led by Lamott Rollins in the gymnasium.

The event, billed as a midnight run/walk, marked the start of the YMCA of Greenwich’s 100th birthday year. What better way to commemorate 100 years than with an event that incorporates fitness, community and a healthy start to the new year?

About 100 people turned out for the gathering which was topped off with pancakes and birthday cake around 12:30am. With luck, the event will become a tradition! 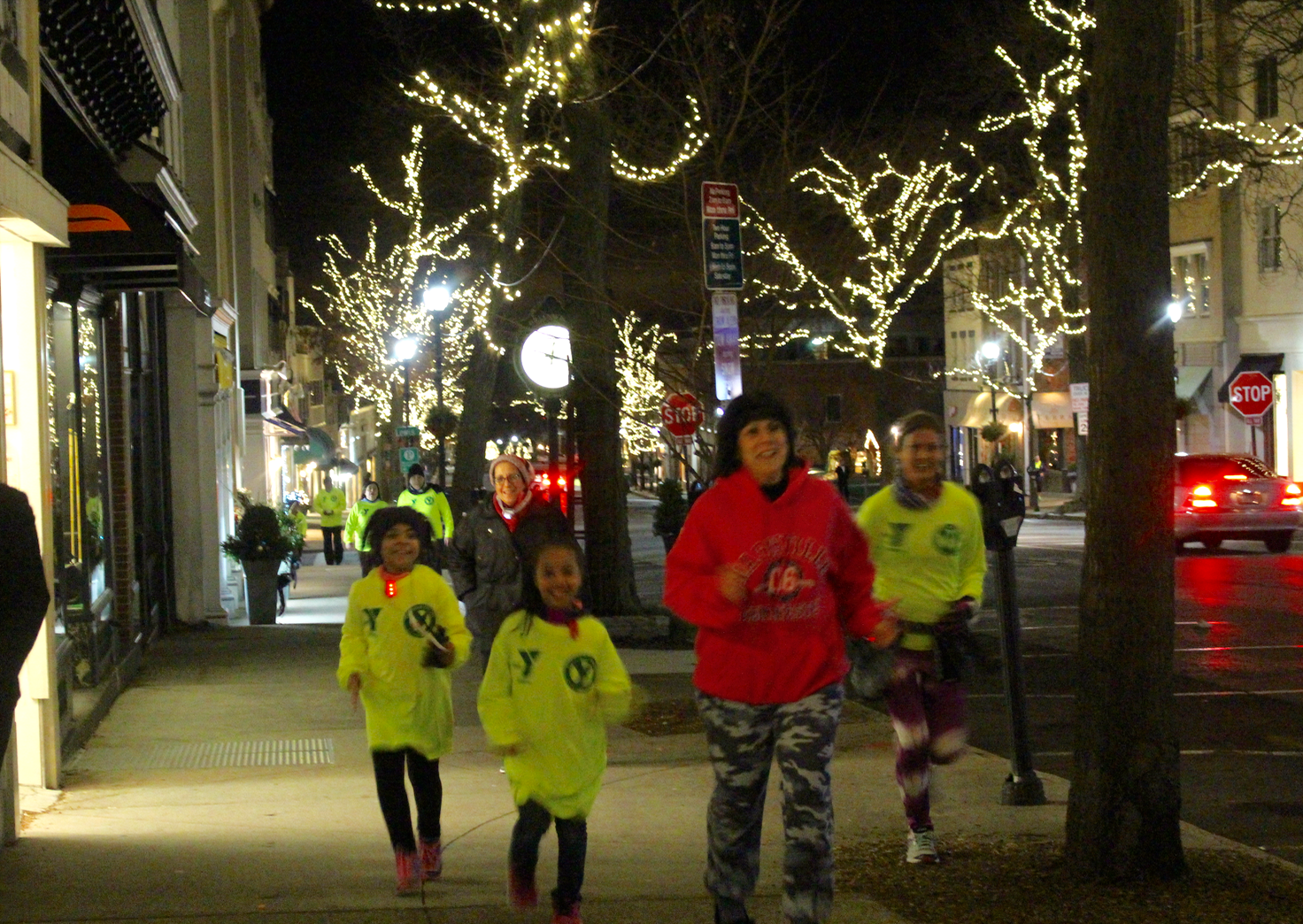 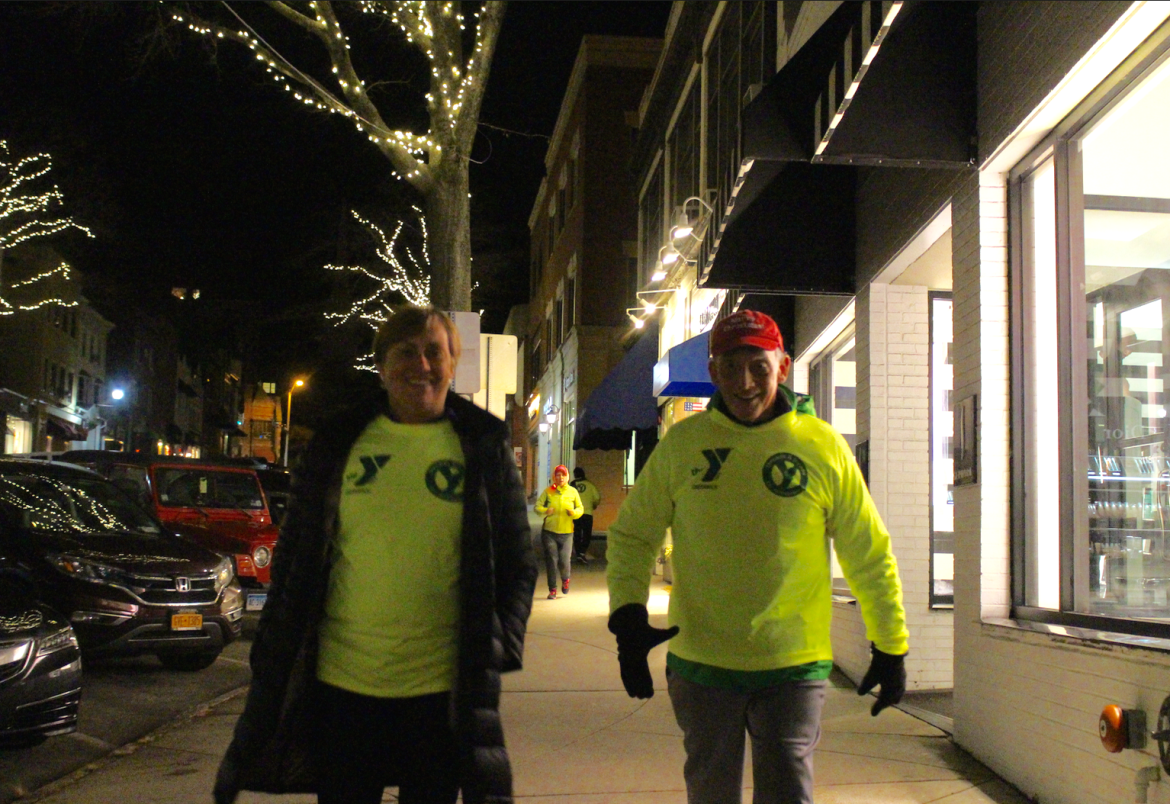 Sandy and Steve Waters make their way down Greenwich Ave at the midnight run/walk to mark the YMCA of Greenwich’s 100 year birthday. Dec. 31, 2015 Credit: Leslie Yager 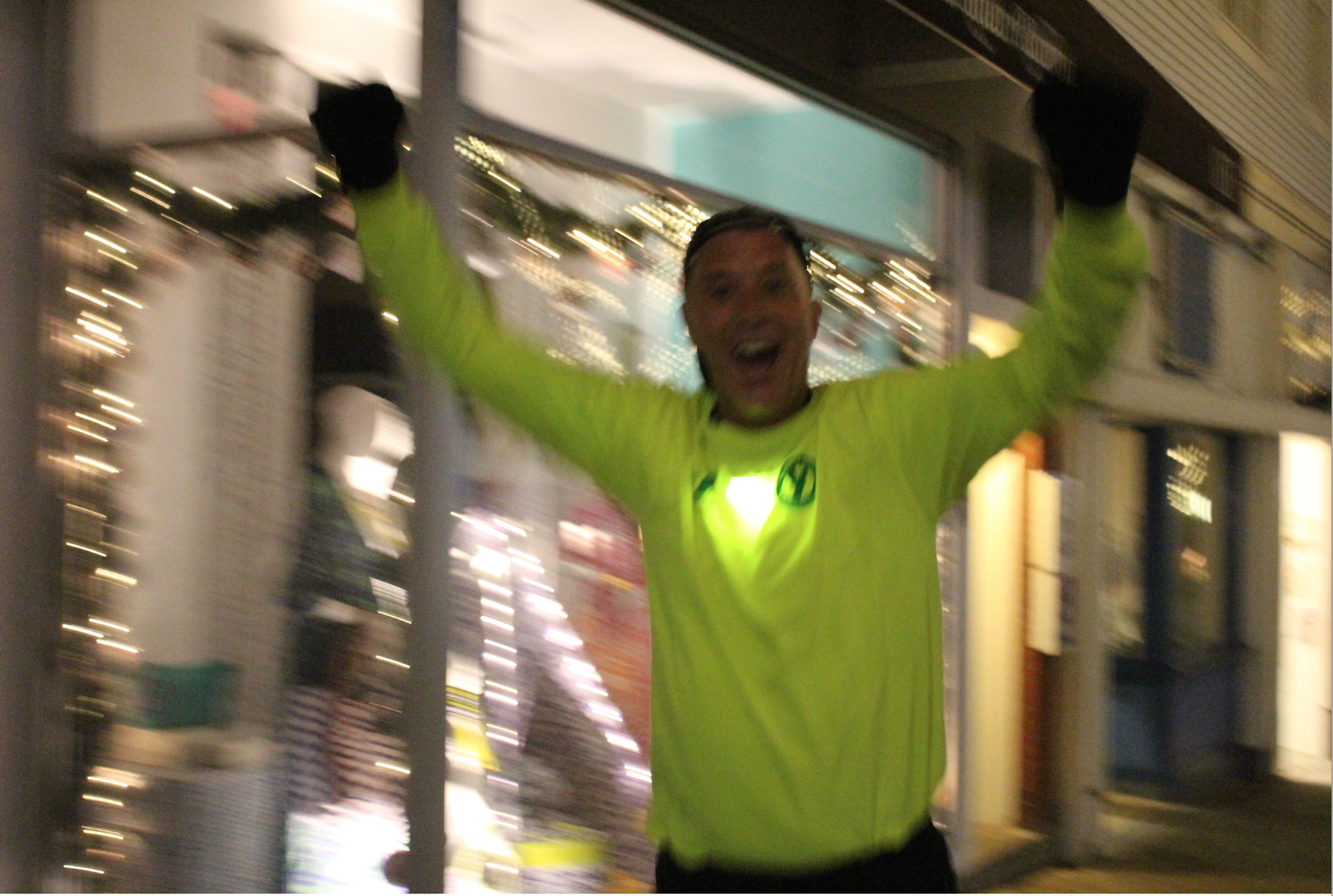 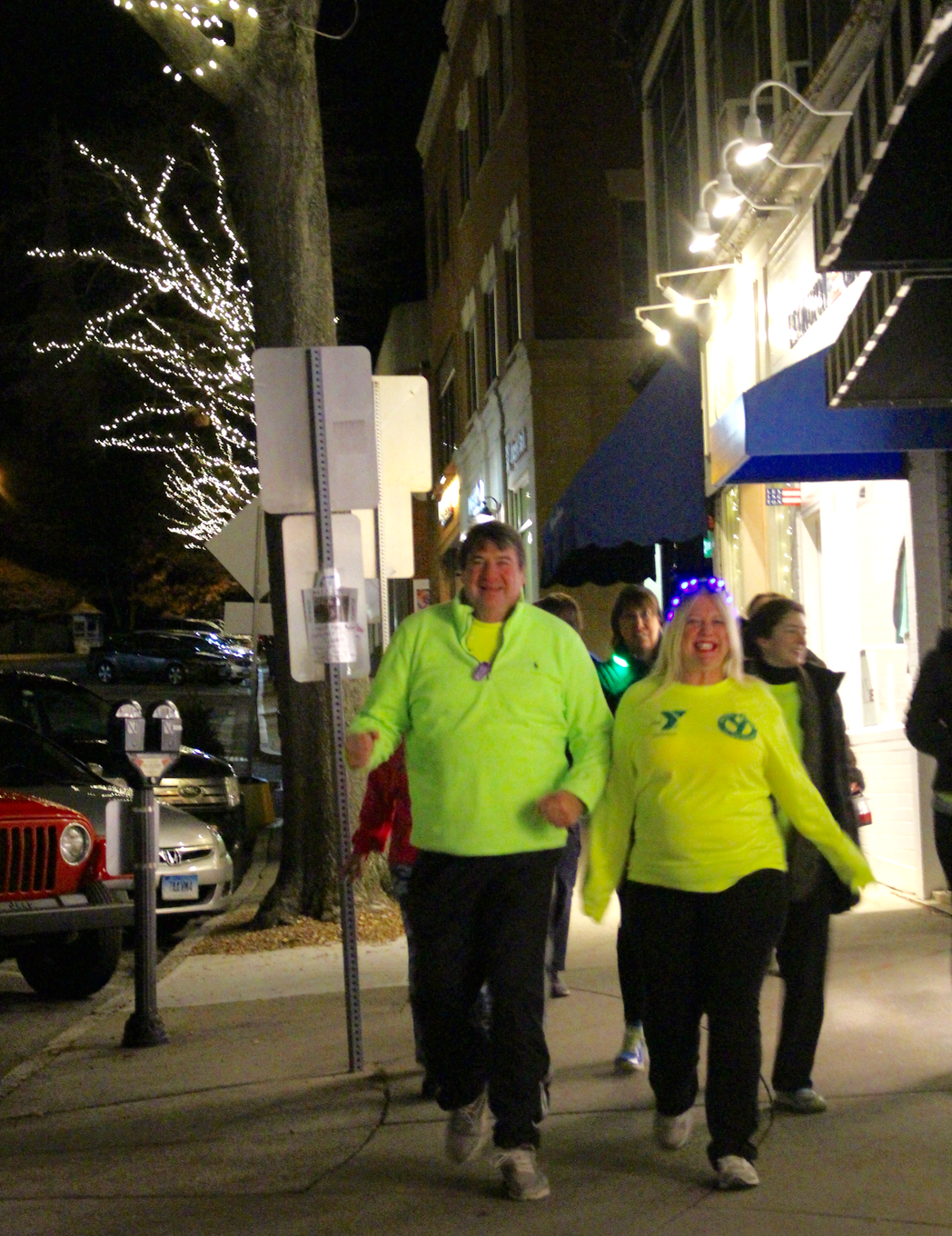 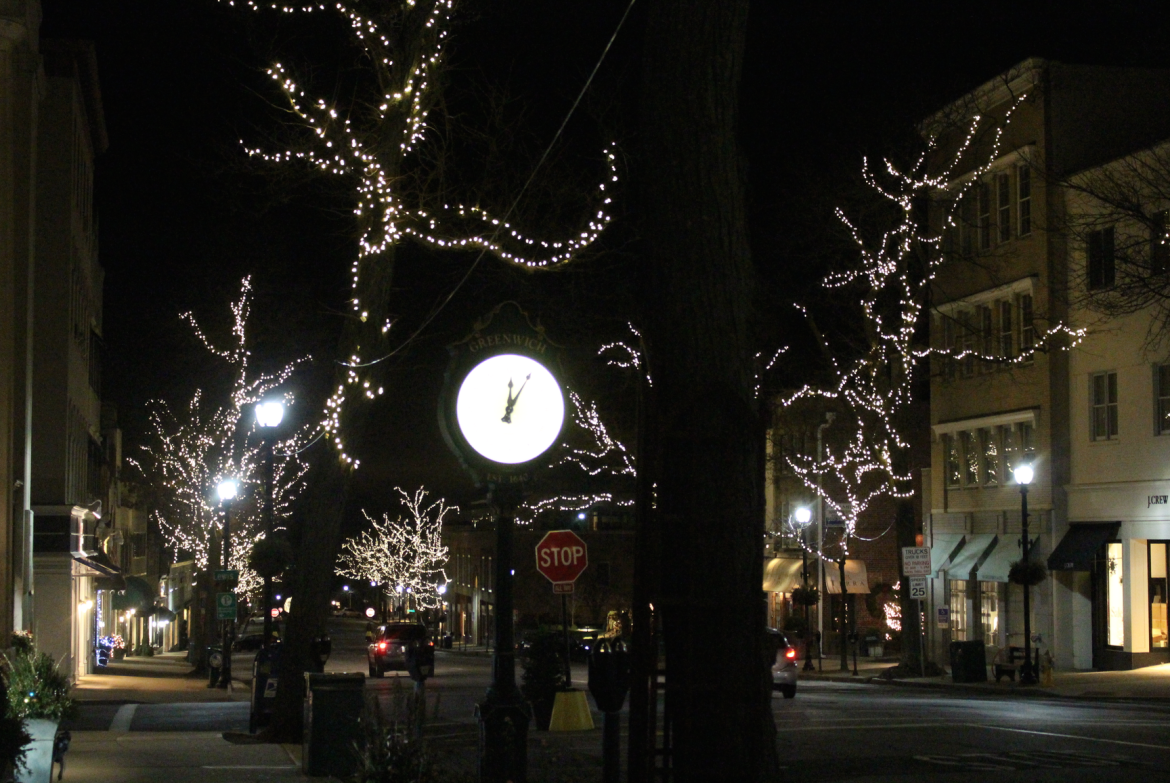 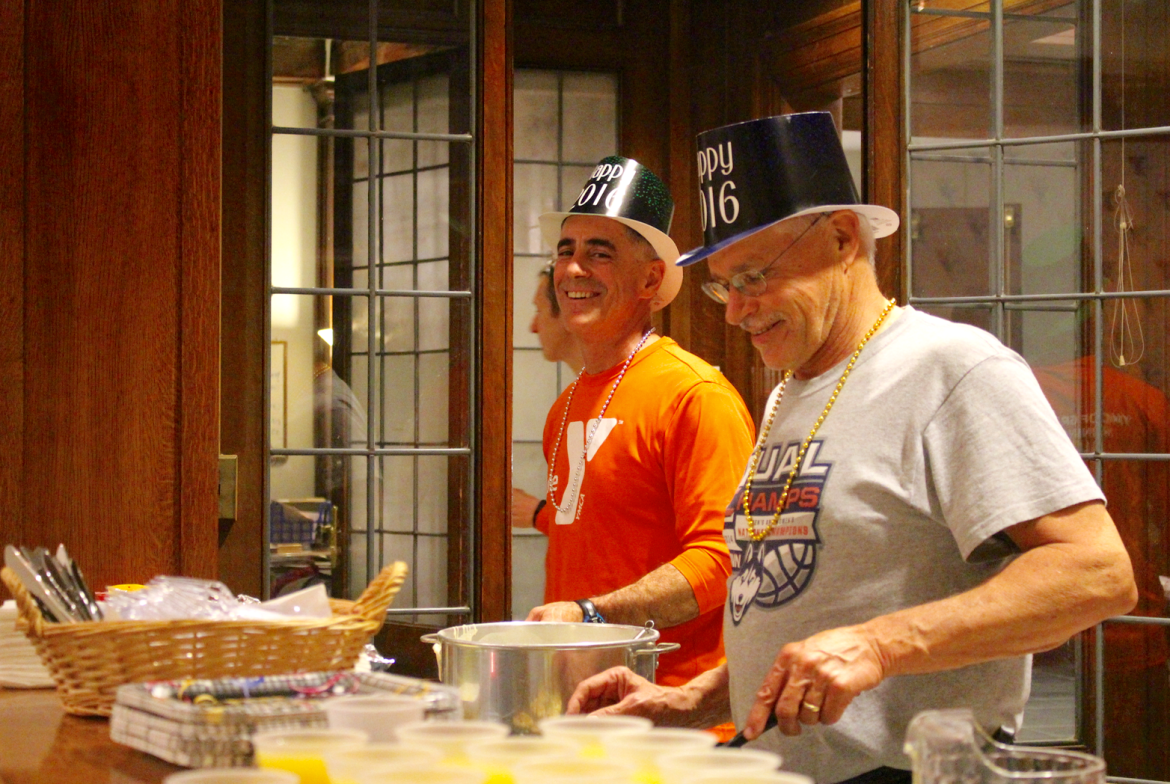 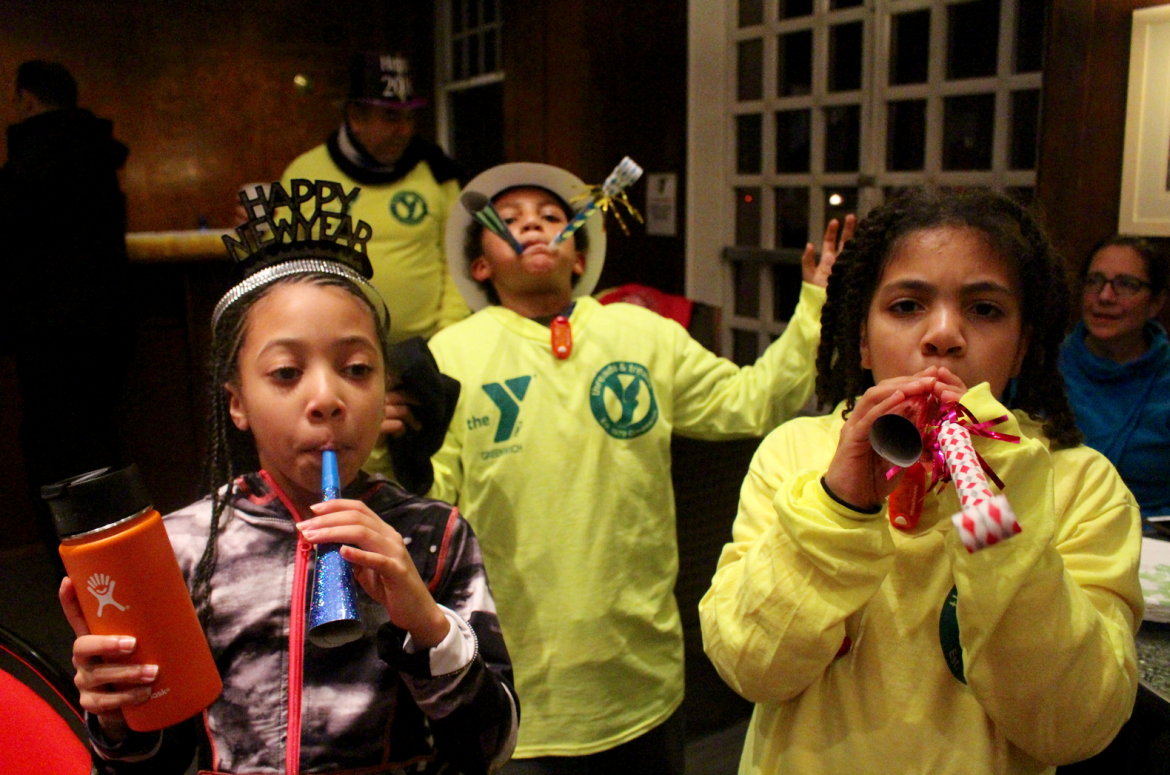 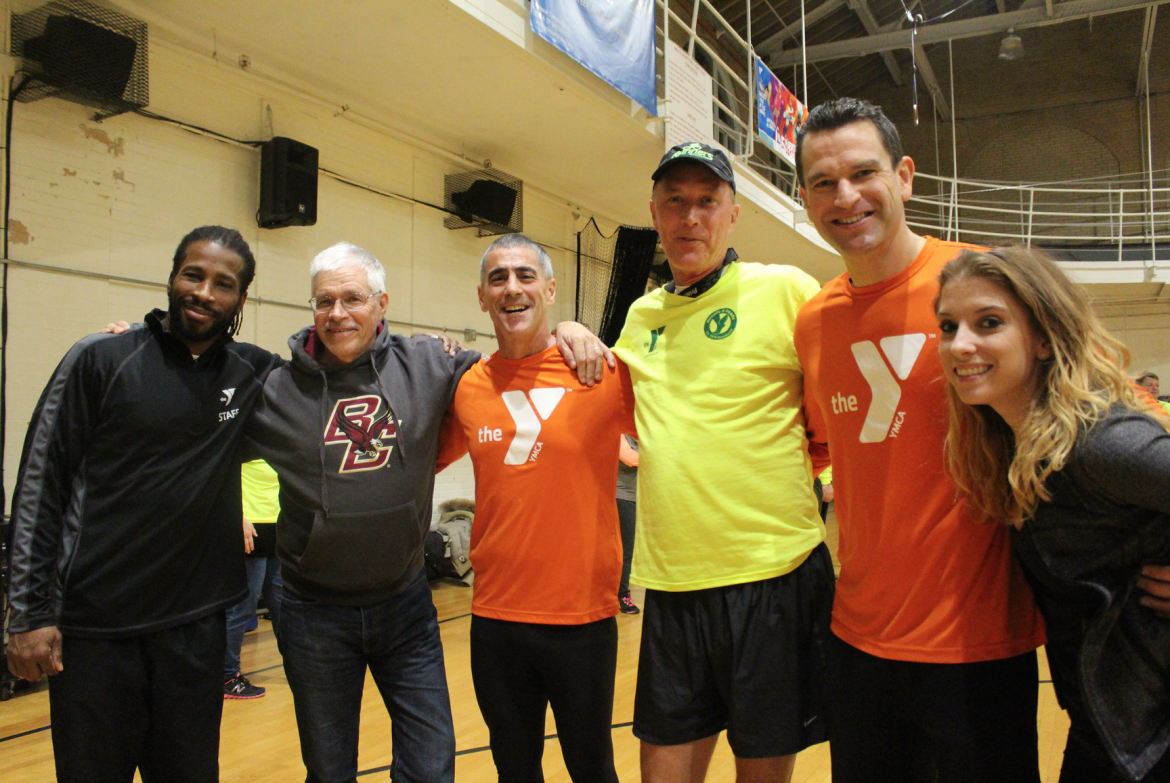 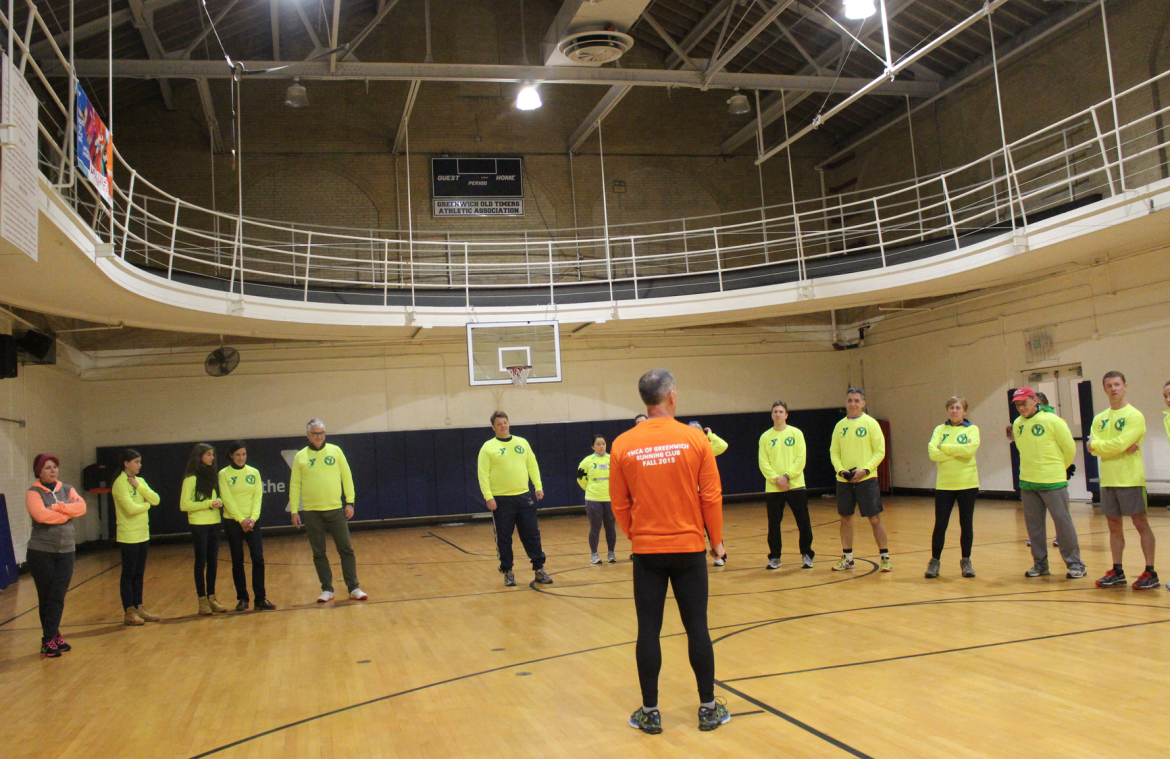 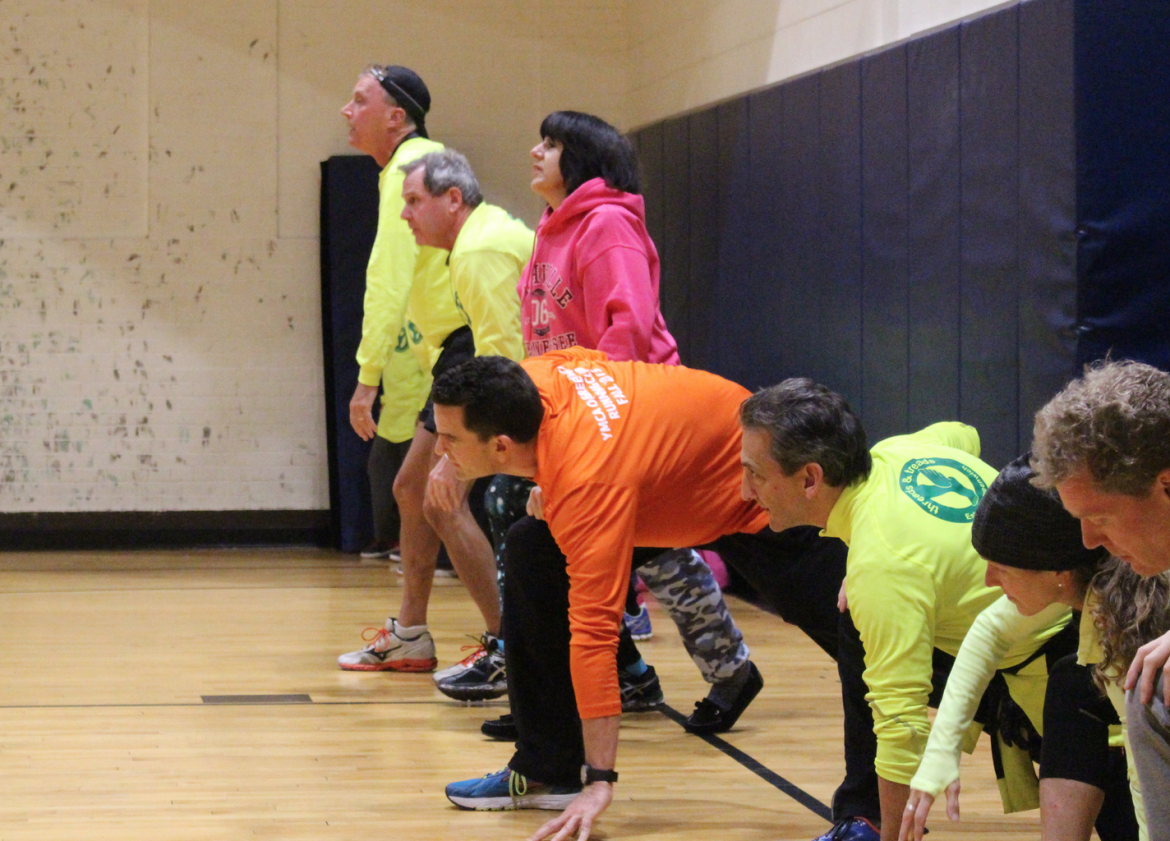 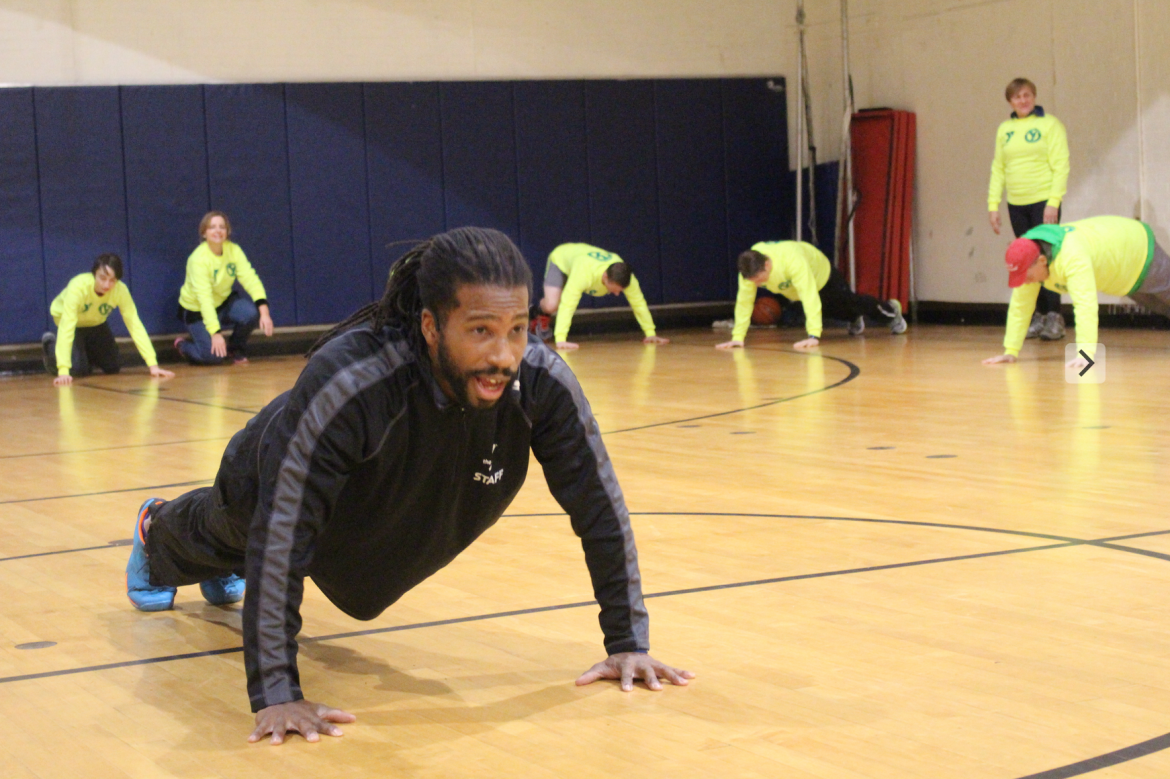 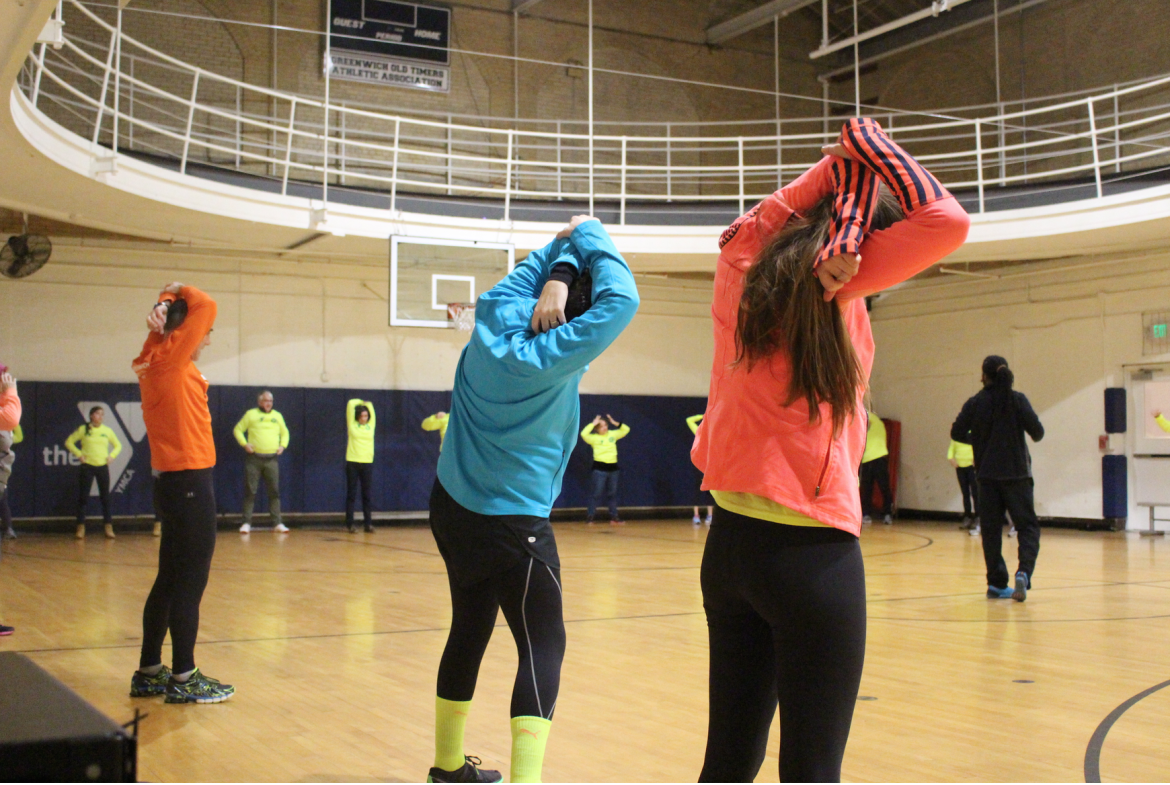 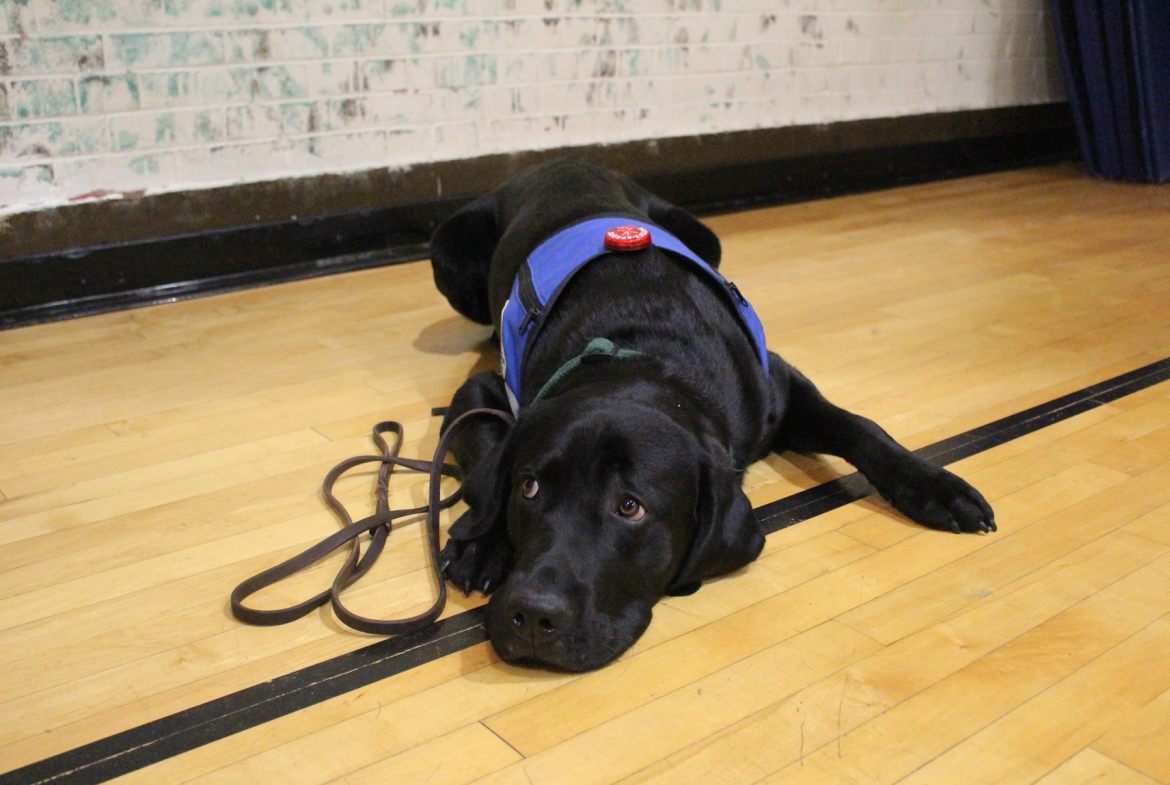 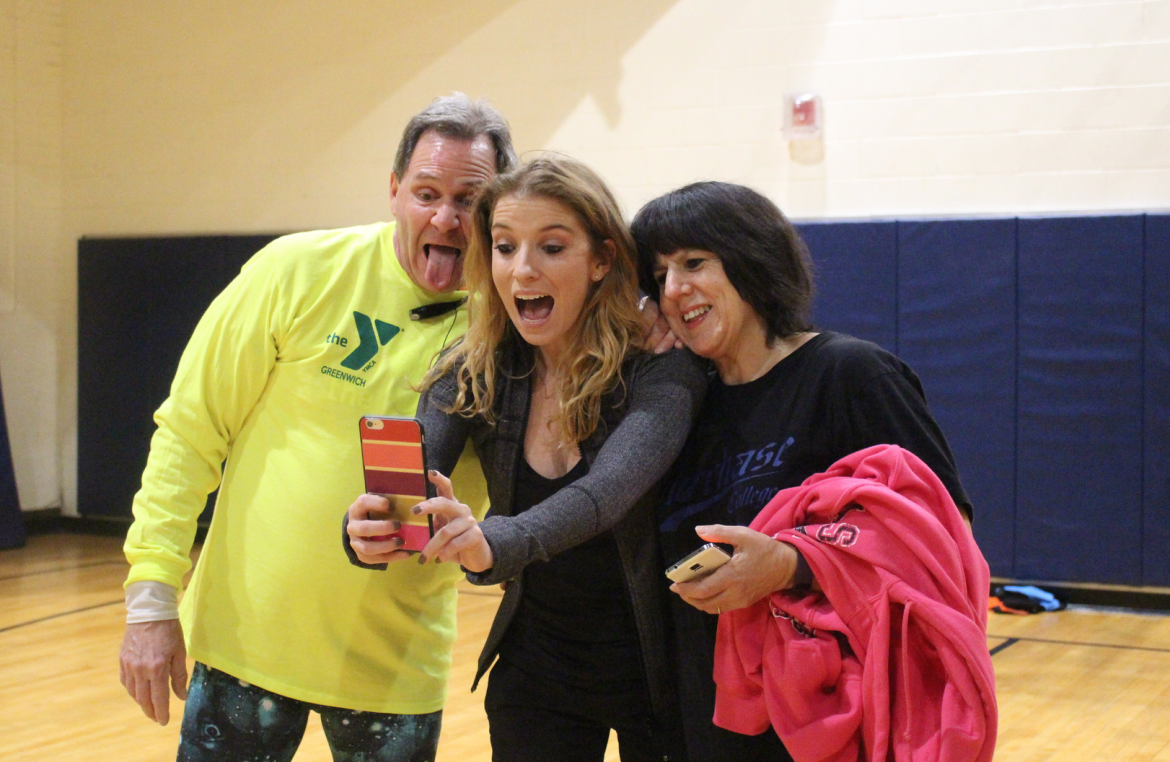 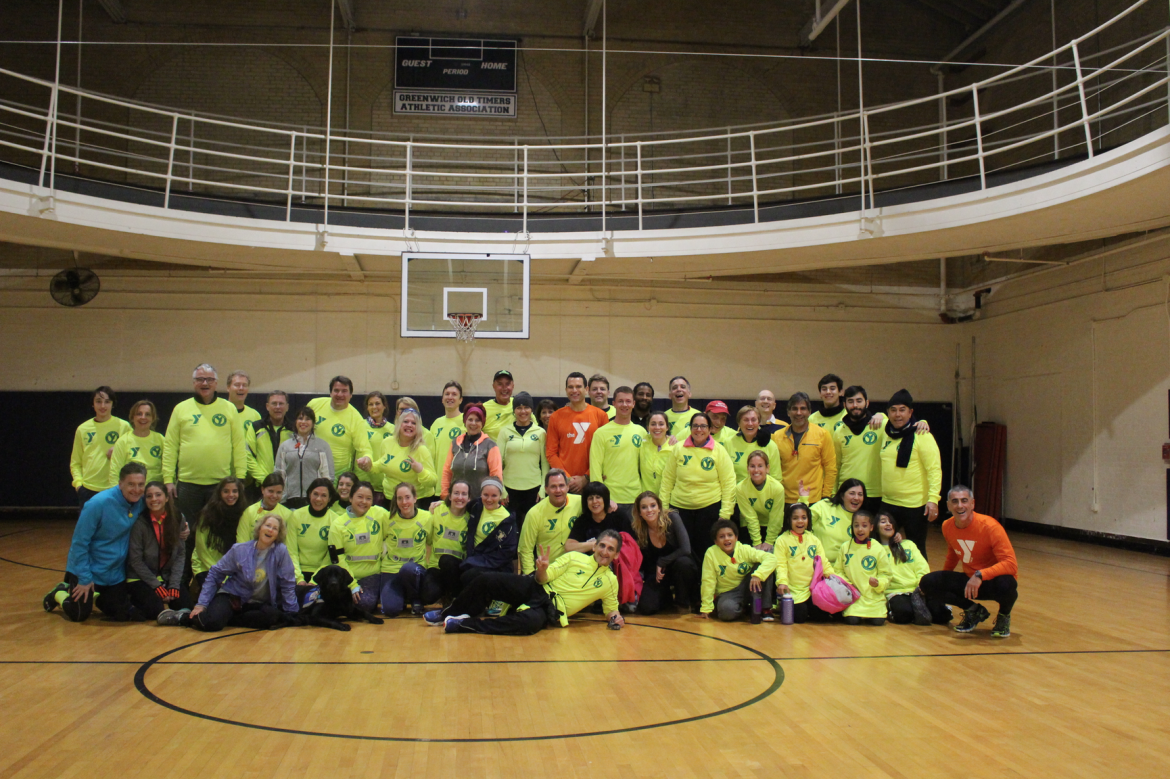