According to the release, the transitions have been made as “an administrator aspirant strategy, providing opportunities to experience working with different leadership styles, and different school sizes and communities.”

“At Greenwich Public Schools, we are keenly aware of the responsibility to grow opportunities for our educators and educational administrators so that we are a career destination focused on learner and community centered schools,” Gildea said in the release. “Our pioneer APs will take on these next step career challenges to bring their unique strengths and skills to our various community schools.”

Gildea said each of the Assistant Principals aspires to overall professional and personal growth in service of Greenwich’s learners. 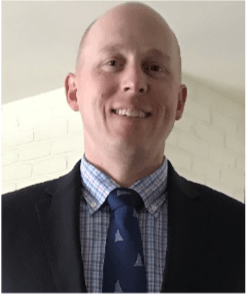 Effective with the 2018-2019 school year Michael Reid will be the Assistant Principal for Cos Cob School. Mr. Reid has been the Assistant Principal at
North Street School since July 2017. Mr. Reid has been an educator with the Greenwich Public Schools since 2006 as an elementary teacher. He also served as a GPS instructional coach from 2015 to 2017.

Mr. Reid received a Bachelor of Arts in economics from Connecticut College, New London, CT in 2002; a Master of Arts in teaching in elementary education from Sacred Heart University, Fairfield, CT in 2006; and a sixth year certification in differentiated learning from University of LaVerne, La Verne, CA in 2009. 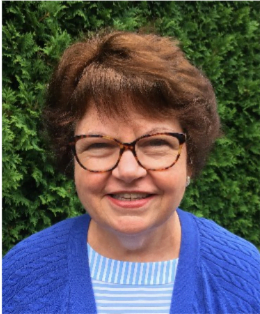 After more than 20 years working
in the private sector, as a Certified Public Accountant, Ms. Oxer began her career as a teacher at Old Greenwich School in 2002. 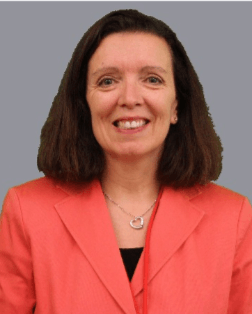 Kathleen Ramirez is returning to North Street School as Assistant Principal effective with the 2018-2019 school year.

She served as Interim Assistant Principal at NSS in spring 2017 before accepting the AP appointment at Glenville in July 2017.

Prior to taking on the role of Assistant Principal, Ms. Ramirez served as an instructional coach for the District (2014-2017). She joined the Greenwich Public Schools in 2006, and served as a fourth grade teacher at both Julian Curtiss School and North Mianus School.

At Glenville School the PTA has started a Change.org petition on Friday, July 20, asking that their Assistant Principal not be moved to North Street School.

The petition, which has 231 signatures as of Tuesday afternoon, is titled, “Keep Assistant Principal Kathleen Ramirez at Glenville School.”

The petition which indicates it was started by the Glenville PTA says the personnel change would “deliver Glenville School our fourth Assistant Principal in less than two years, and completely discredit the hard work and time Mrs. Ramirez has devoted to our students, parents, and staff this past year.”

The petition asks the Superintendent to reconsider her decision.

One petition signer, Janet McMahon posted the comment, “NSS also stands by our AP, Mike Reid. Why the move when everyone has been happy with their AP’s? This entire process has lacked transparency. I hope we can stop this unilateral ‘trade’ that will affect students, parents and teachers at so many schools.”