The Greenwich Historical Society celebrated a special milestone in the Capital Campaign to reimage its campus.

Town dignitaries, Capital Campaign donors and special guests and supporters gathered in the parking lot of the campus to sign a beam before it was hoisted in place to support an elevator to be placed in the new welcoming lobby.

The Capital Campaign leadership announced that the Historical Society was within $621,000 of reaching the $13.5 million goal set up two years ago for constructing the campus and one year ahead of schedule for the completion of the project. Executive Director Debra Mecky cited several significant sources of funding for meeting the goal, including:

• $250,000 construction grant from the State of Connecticut Dept of Economic and Community Development for the parking lot expansion, made possible through the efforts of CT State Senator Scott Frantz and State Representative Livvy Floren.

• $50,000 grants from the Community Development Block Grant Committee and First Selectman Peter Tesei for an elevator. 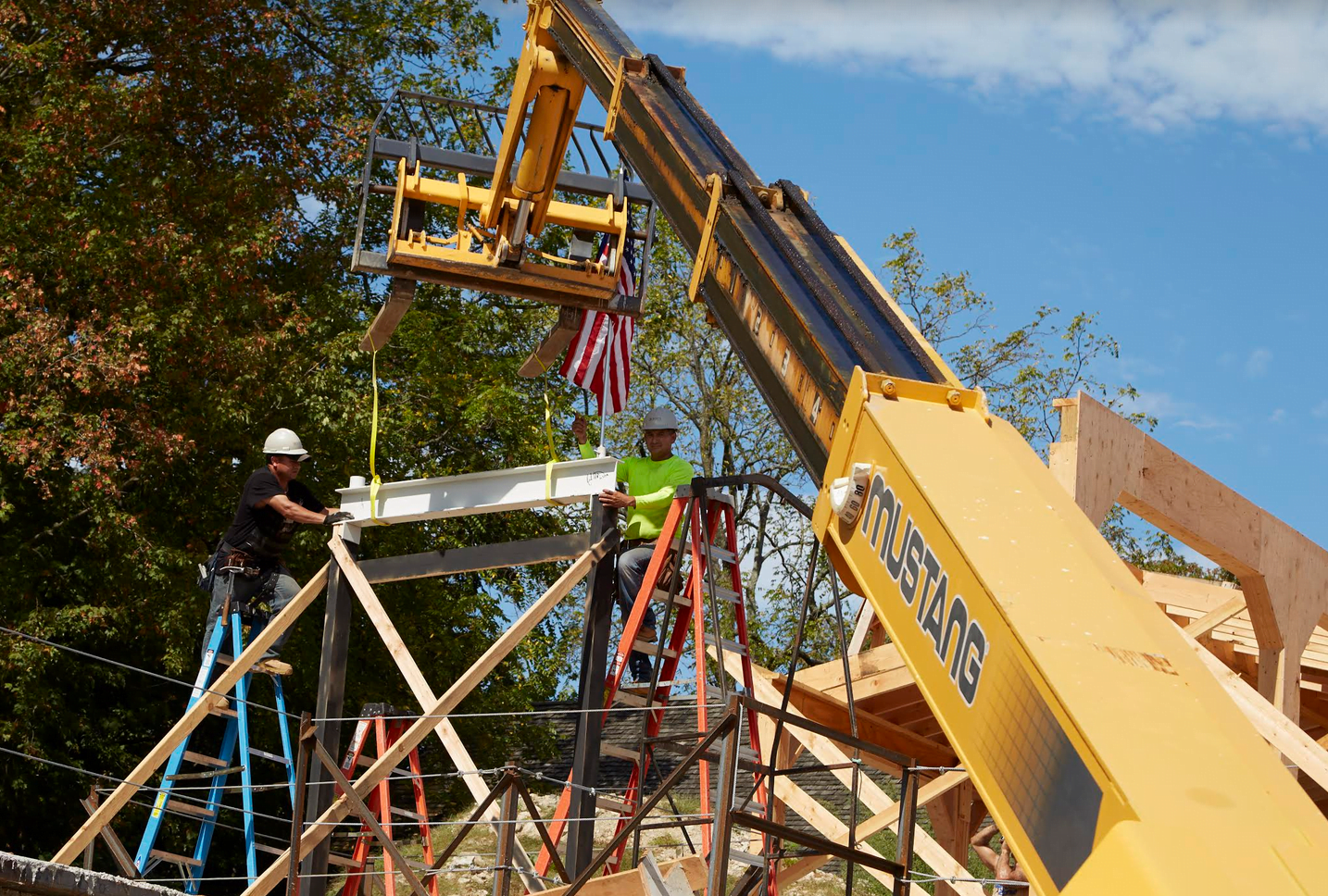 The crane lifted the final beam into place at the Historical Society of Greenwich. Sept 27, 2017 contributed photo

Due to the generous gifts, Campaign Chairman Peter Malkin reported that the Historical Society Board had authorized an additional $5 million to be raised toward the Historical Society’s endowment, for
which two $250,000 gifts have been received to date to support education programs in Title One schools.

“A year from now, we’ll have double the parking space, a striking welcoming lobby with an elevator to the second floor, a new museum and gift shop and a self-service café,” she said.

Most important, Strackbein said  will further the Historical Society’s mission to preserve Greenwich history through the provision of a new Archives and Library and new Museum galleries.” 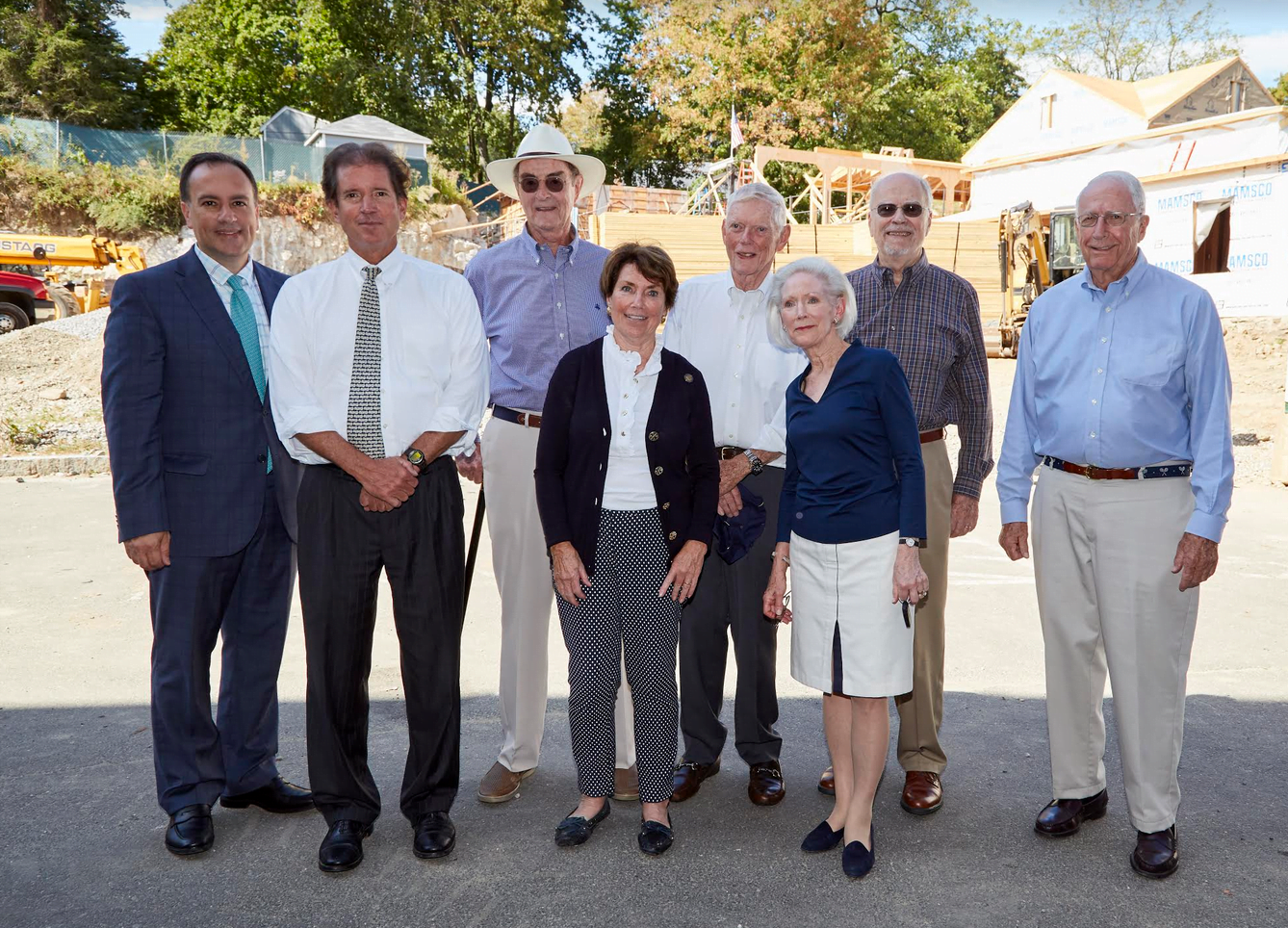 The Greenwich Historical Society was founded in 1931 to collect and chronicle the unique and colorful history of Greenwich. The circa 1730 National Historic Landmark Bush-Holley House, which began life as a home for prosperous merchants and gained recognition later as the site of the first American Impressionist art colony in Connecticut, is open to the public as a museum.

The Greenwich Historical Society operates a museum gallery with rotating exhibitions, educates thousands of school children annually, and produces a full calendar of programs and events that connect residents with the town’s history.

The Historical Society has embarked on a major capital campaign to advance its mission and secure its future at the forefront of America’s historical institutions. A dynamic campus transformation is underway that will accommodate more visitors, expanded programmatic initiatives and an increased endowment. The newly imagined campus will be completed in fall 2018.