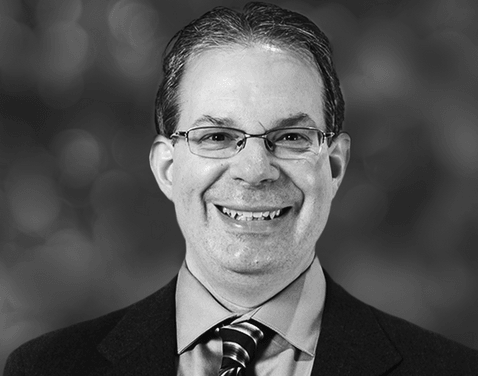 Today he is considered one of the nation’s foremost experts in the search to understand infectious disease processes and improve treatments of patients suffering from those illnesses.

Dr. Sellati joins GLA from Southern Research Institute in Alabama where he has served as a Senior Research Fellow and Chair of its Infectious Diseases Department. In this capacity he has led infectious disease researchers working to identify novel mechanisms, targets, and strategies for the prevention and treatment of both bacterial and viral infectious diseases that occur throughout the world.

His recent research has focused on Lyme immunity, vaccine development against biological threat agents and emerging pathogens, and persister formation. He is particularly interested in why Lyme disease causes some mild symptoms with no lasting effects in some people, while others go on to develop persistent, debilitating symptoms such as severe musculoskeletal pain, cardiac failure, and neural impairment, including memory and cognitive loss.

“Tim brings a depth and breadth of knowledge of Lyme disease, broad experience in research, and a strong commitment to help individuals who have been afflicted by tick-borne diseases,” said GLA’s CEO Scott Santarella.

“We are particularly impressed by Tim’s creative, innovative thinking, and his enthusiasm for working collaboratively with GLA’s Board of Directors, Scientific Advisory Board, staff members and constituents to shift the paradigm of Lyme disease,” Santarella said.

“Working with Tim will significantly advance GLA’s ability to meet our ambitious strategic goals and deliver on our mission to translate innovative research into reliable results, including an accurate diagnostic test, more effective treatments and ultimately a cure,” Santarella added. “We are grateful he has joined us in the fight against Lyme and other tick-borne diseases.”

Prior to Southern Research Institute, Dr. Sellati served as an associate member at the Trudeau Institute, a biomedical research organization in Saranac Lake, New York. Before Trudeau, he established an independent research program in the Center for Immunology and Microbial Disease at Albany Medical College, where he was later named tenured Associate Professor.

“I am excited to be selected as GLA’s Chief Scientific Officer. It gives me an opportunity to plan strategically which areas of tick-borne disease research to fund, especially research activities that advance next-generation diagnostics and treatment options,” Dr. Sellati said. “Our research focus has to be on persisters, multi-drug combinations, and the emerging field of personalized medicine. We have to make a more immediate impact now, but we also have to think more creatively about where we see ourselves five, ten years from now.”

GLA Chairman Robert Kobre said that the organization is “Thrilled to bring a professional of Tim’s caliber into GLA,” adding: “The Lyme community will greatly benefit from his enthusiasm, open minded yet scientific approach, and deep knowledge of Lyme disease that can now be applied at a macro level. GLA takes pride in being the leader in innovative research that others follow and Tim’s appointment will further enhance that position.”

Dr. Sellati received his Bachelor of Arts degree from Dowling College and his Ph.D. in cellular and developmental biology from the State University of New York at Stony Brook. He was Immunology Scientific Councilor for the International Endotoxin and Innate Immunity Society and is the past President of the Eastern New York
Branch of the American Society for Microbiologists.

He succeeds Dr. Harriet Kotsoris, who retired earlier this year.