Ciccarelli, a Greenwich native and father of two Maverick players, Antonio (12) and Daniel (10), made a bet with his Junior team in the fall that he would shave his head if they won the championship.

“I’m a man of my word and sticking to my guns,” said Ciccarelli.  “I made a promise to my team at the beginning of the season and the time has come to brave the shave.” 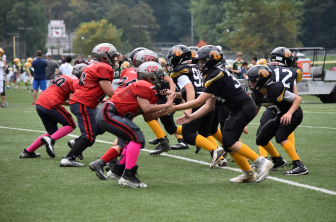 The Junior Maverick football team and BANC Raiders, pictured on the field, will be competing against each other as \”shavees\” to raise money at Western Middle School\’s St. Baldrick\’s event on March 14th.

Ciccarelli led his team to victory in a tight competition against the Riverside Gators. The Mavericks scored a game winning 76 yard touchdown in the last minute to win the championship.

“St. Baldricks is a great organization and I’m looking forward to help support them in raising money for childhood cancer research,” he said.

Kerry Gavin, Western Middle School Assistant Principal and event organizer, played football with Ciccarelli on the varsity team at Greenwich High School.  “I’m so proud of my former teammate Ken on following through on his promise to the kids,” said Gavin. “But more so, for getting involved with St. Baldrick’s, which does so much for so many kids and families.” 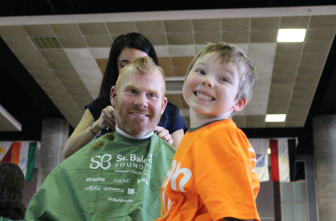 “Greenwich Braves the Shave” is the 18th St. Baldrick’s fundraiser organized by Gavin. The event is March 14 at 6:00pm at Western Middle School.

An especially high “shavee” turn-out is expected this year as Western Middle School is home to both Maverick and BANC Raider football players.

Gavin suspects there will be a spirited off the field competition between the two teams to see who can raise the most money.

For more information on St. Baldrick’s and “Greenwich Braves the Shave” visit: 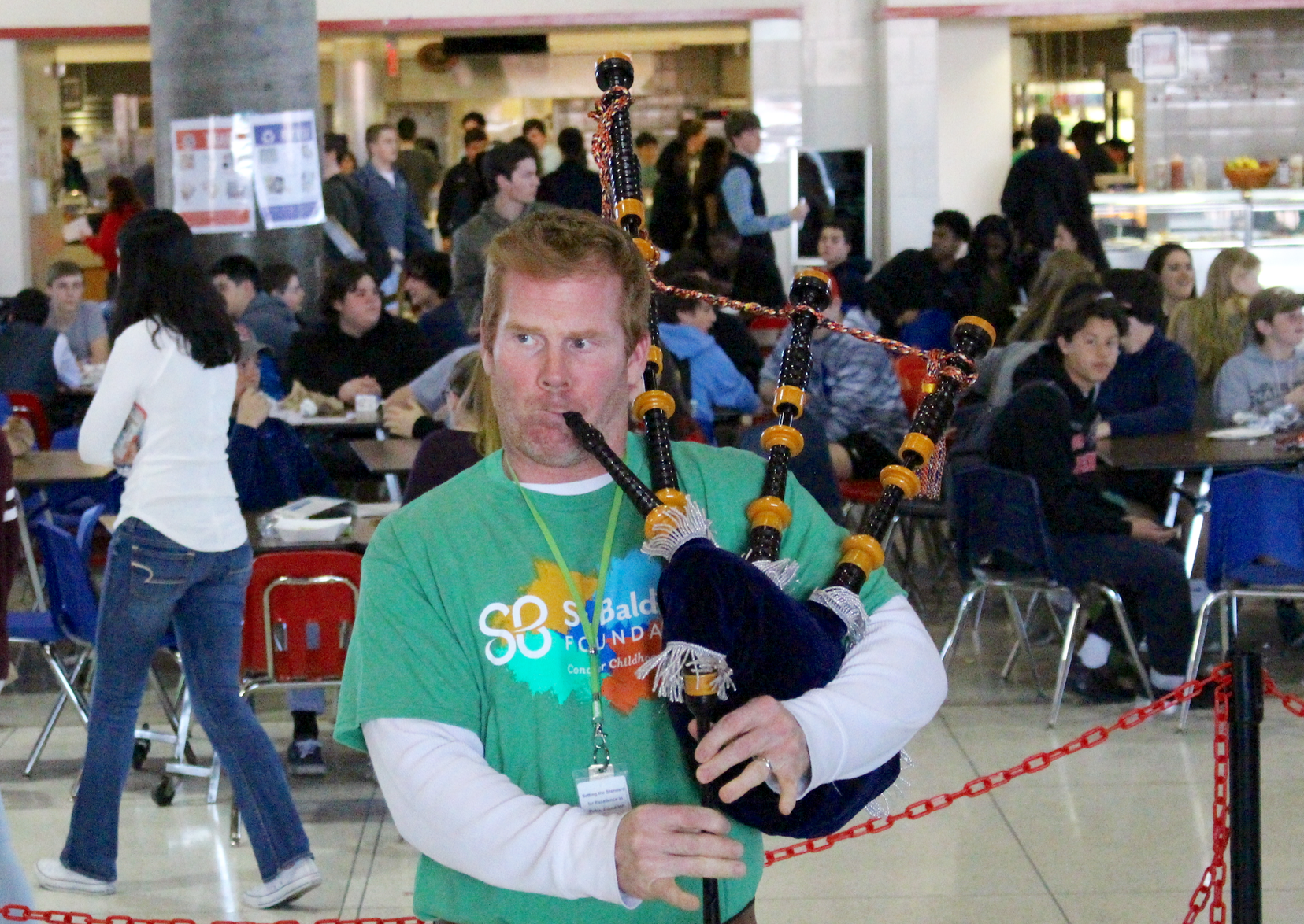